Have you ever looked in the mirror and wondered how many rows of eyelashes you have? Do you know what is considered to be normal when it comes to lashes?

Today, I’m going to discuss everything you need to know about eyelashes! We will talk about the different types of lashes, how to take care of them, and how many rows of lashes is considered normal. Keep reading for more information… 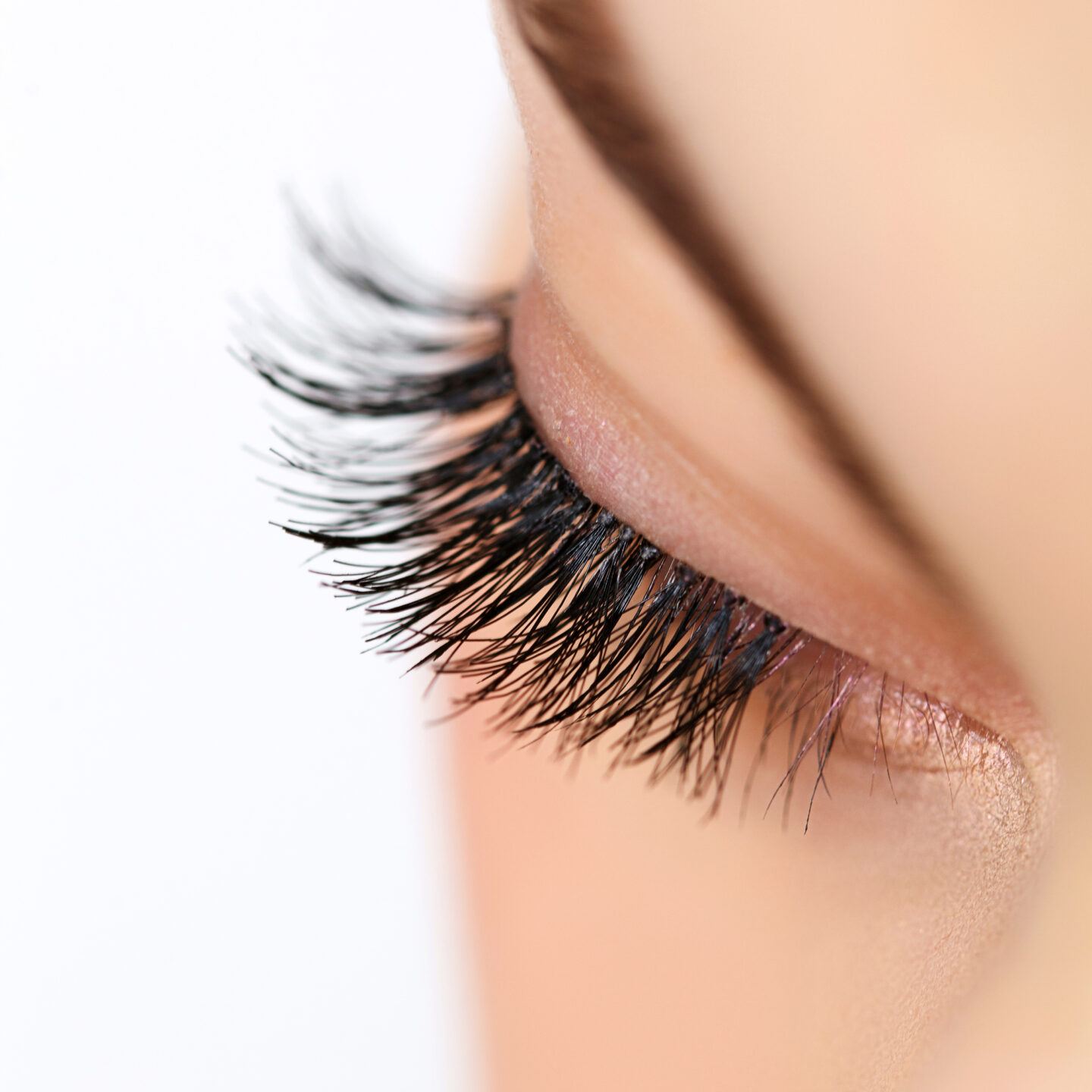 What are eyelashes, and what are they made of?

Eyelashes are hairs that grow along the edge of the eyelid. They are made up of cells called keratin, which is also found in hair and nails. The average person has between 100 and 150 lashes on each eye.

Eyelashes serve several important functions. They help to keep dust and other foreign particles out of the eye, and they also help to protect the eye from bright light.

In addition, eyelashes play a role in our emotional lives, as they help to convey expressions like surprise, anger, and sadness. Although we often take them for granted, eyelashes are an important part of our anatomy.

What is the purpose of having eyelashes?

Have you ever wondered why we have eyelashes? Though they may seem like nothing more than excess hair, they actually serve a vital purpose. Eyelashes help to protect the eyes from dirt, dust, and other small particles.

Finally, eyelashes play an important role in our sense of sight. The movement of our eyelashes helps to stimulate tears, which keep the surface of the eye lubricated and clean.

This allows light to pass through more easily, providing us with a clear view of the world around us. So next time you brush away an irritating eyelash, remember that these tiny hairs are actually doing important work to protect your eyes.

How many eyelashes do we have on each eye?

How many eyelashes do you have? The average person has between 90 and 150 eyelashes on each eye. However, the actual number can vary based on a number of factors, including age, ethnicity, and environmental conditions. For example, people of Asian descent tend to have more eyelashes than those of European ancestry.

Additionally, eyelash density tends to decrease with age. Babies typically have the most eyelashes, with the average infant having about 200 lashes per eye. However, by the time a person reaches adulthood, they will have lost some of their lashes due to shedding and breakage.

Nevertheless, even senior citizens usually have at least 70 lashes per eye. In short, there is no definitive answer to the question of how many eyelashes we have on each eye. Rather, it is a complex issue that depends on a variety of individual factors.

Why do people have different lengths of eyelashes?

Eyelashes come in a wide range of lengths, with the average lash measuring about one-quarter inch long. However, some people have lashes that are much shorter or longer than this. Lash length is determined by a number of factors, including genetics and age.

For example, older people tend to have shorter eyelashes than younger people. This is because the lashes gradually break and fall out as we age, resulting in a shorter overall lash length. Additionally, people of Asian descent typically have longer lashes than those of European ancestry.

Finally, some medical conditions can cause a person to have abnormally long or short eyelashes. For example, people with thyroid disorders or certain cancers may experience changes in lash length. In short, there is no “normal” length for eyelashes, as they can vary greatly from person to person. 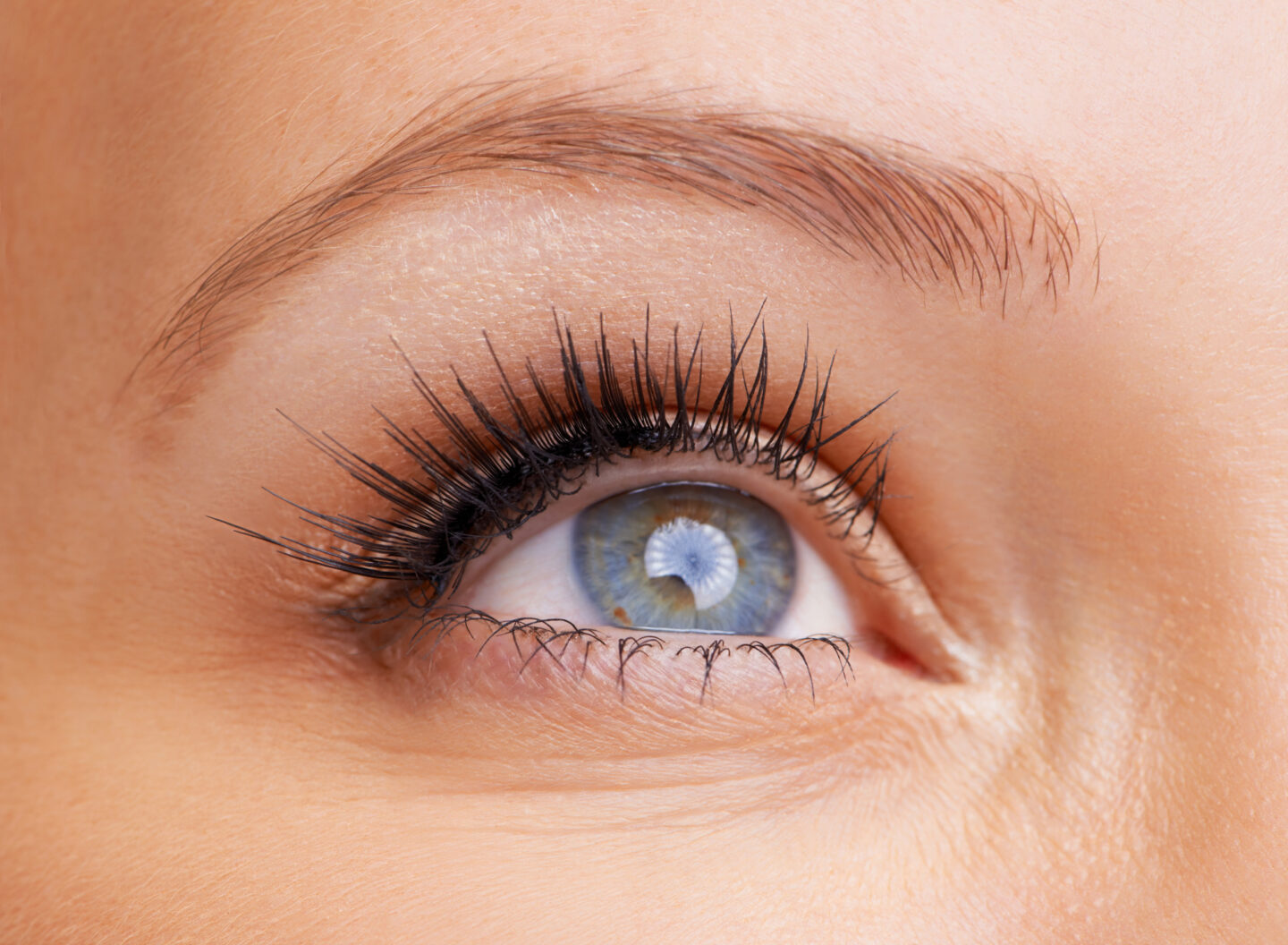 Do you have more eyelashes on your upper or lower eyelid?

The exact number of lashes varies from person to person, but the average person has about 150 lashes on their upper lid and 50 lashes on their lower lid. So, if you’re wondering how many eyelashes you have, chances are that you have more on your upper eyelid than your lower eyelid.

Do all animals have eyelashes?

No, not all animals have eyelashes. In fact, eyelashes are unique to mammals, as they are not found on any other type of animal. Eyelashes evolved to help protect the eyes from dirt, dust, and other small particles.

What is disichiasis? How many rows of eyelashes is normal?

Disichiasis is a condition in which a person has two rows of eyelashes, instead of the usual one row. This condition is relatively rare, affecting only about one in every 30,000 people. Disichiasis can be caused by a number of factors, including genetics and certain medical conditions.

People with disichiasis often have symptoms such as irritation, redness, and watering of the eyes. In some cases, the condition can also lead to vision problems. If you think you might have disichiasis, it is important to see a doctor so that they can properly diagnose and treat the condition.

What are double eyelashes?

Double eyelashes are a condition in which a person has two rows of eyelashes, instead of the usual one row. This condition is relatively rare, affecting only about one in every 30,000 people. Double eyelashes can be caused by a number of factors, including genetics and certain medical conditions.

Can you get 3 rows of eyelashes?

Do longer lashes mean you’re more healthy than those with short lashes?

There is no scientific evidence to suggest that people with long eyelashes are more healthy than those with short eyelashes. Lash length is determined by a number of factors, including genetics and age. So, if you’re wondering whether or not your lashes are normal, there is no need to worry – they probably are!

How many eyelashes do you lose a day?

The average person loses between one and five eyelashes per day. This is completely normal, as it is part of the natural lash cycle. However, if you are losing more than five lashes per day, it could be a sign of a medical condition.

Why do eyelashes grow in the wrong direction?

It’s simple physics: your eyelashes grow in the wrong direction because they’re subjected to the wrong kind of forces. When you blink, your eyelids rub your lashes downwards; when you wash your face, water flows downwards; and when you sleep, gravity pulls down on your lashes.

All of these factors work together to cause your eyelashes to grow in a downward direction. But there’s one force that works in the opposite direction: the upward force created by the hair follicle itself.

This force is strong enough to counter the downward forces acting on the lash, but it’s not strong enough to overcome them completely. As a result, your lashes end up growing in a slightly curved shape, with the tips pointing downwards.

While this may seem like a small difference, it can actually make a big difference in how your lashes look. In fact, many people believe that curled lashes look more attractive than straight ones.

So next time you’re wondering why your eyelashes are growing in the wrong direction, just remember: it’s not because they’re defective – it’s because they’re following the laws of physics!

Can eyelashes grow on your eyelid?

Eyelashes are an important part of the eye, helping to protect it from debris and other harmful substances. However, when they grow in the wrong place, they can cause irritation and even vision problems. If you think you might have a problem with your eyelashes, be sure to see a doctor so that they can help you resolve the issue.

Do eyelashes change color as you age?

Yes, eyelashes can change color as you age. As we get older, our hair follicles produce less pigment, which can cause our eyelashes to become lighter in color. This is a normal part of the aging process and is nothing to be concerned about.

While most people’s eyelashes will eventually turn gray or white as they age, there are some exceptions. People with certain medical conditions, such as albinism, can have eyelashes that are a different color from their hair. 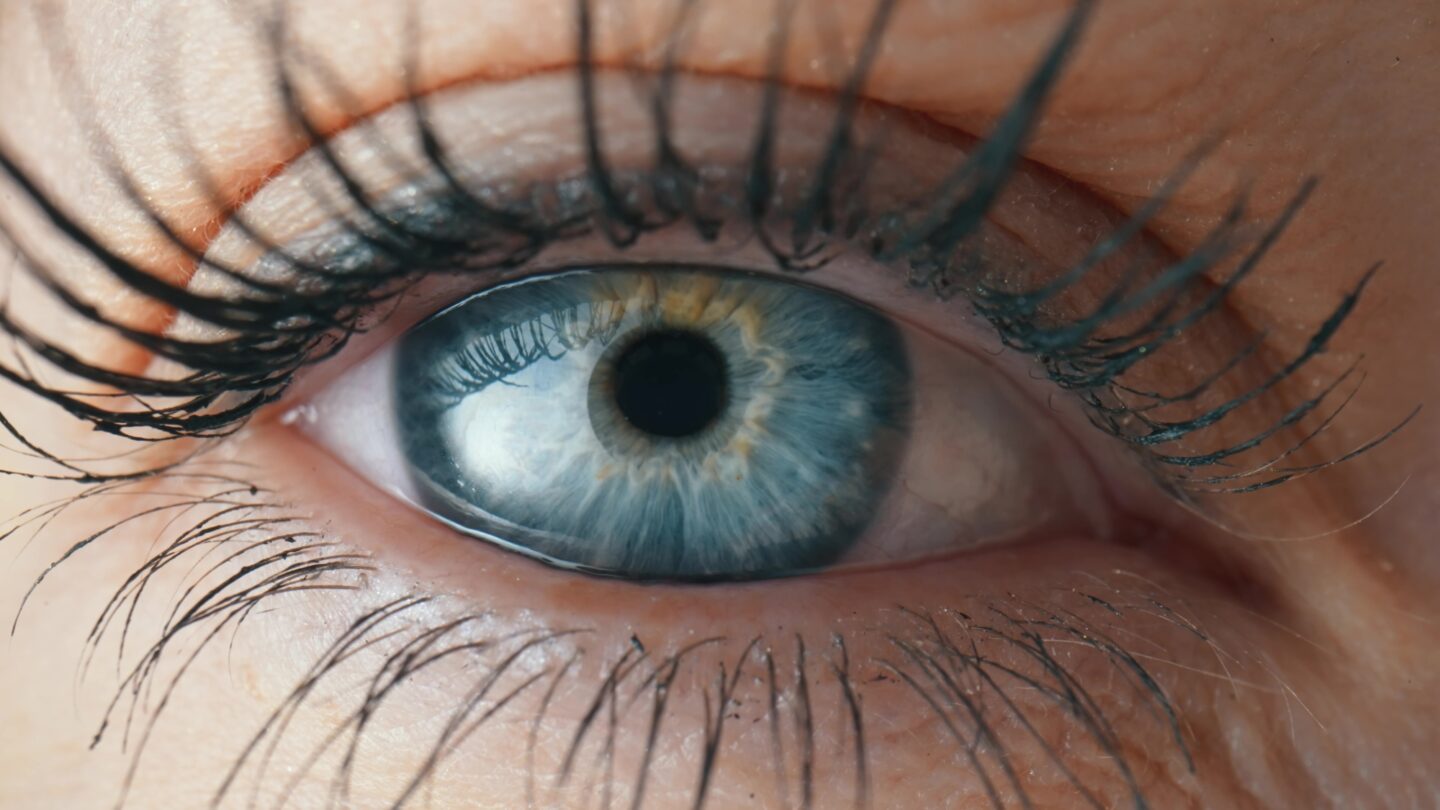 There is no definitive answer to how many rows of eyelashes is normal. However, it is rare to have more than two rows of eyelashes. The average person loses between one and five eyelashes per day, which is part of the natural lash cycle.

If you are losing more than five lashes per day, it could be a sign of a medical condition. Eyelashes can grow in the wrong direction due to a number of factors, including gravity and the direction of your blink. However, this is not indicative of a problem with your lashes.