They have set up an Instagram account which is XXRevolution, and the bio says “Beauty rewired. SkinXXmakeup” and that’s it. 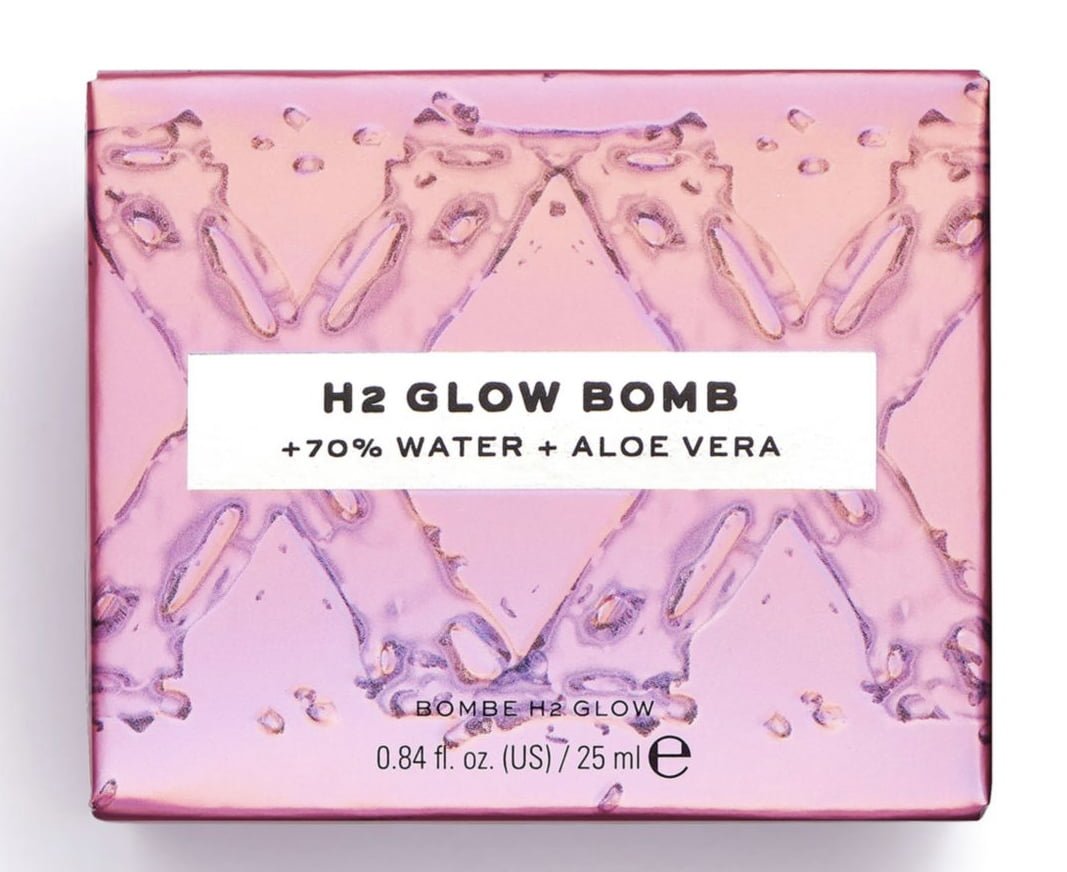 From the description, it sounds like the XX Revolution H2 Glow Bomb Primer is one in a collection of primers, as it says XX Revolution H20 Primer Bombs are the freshest way to prime and hydrate. 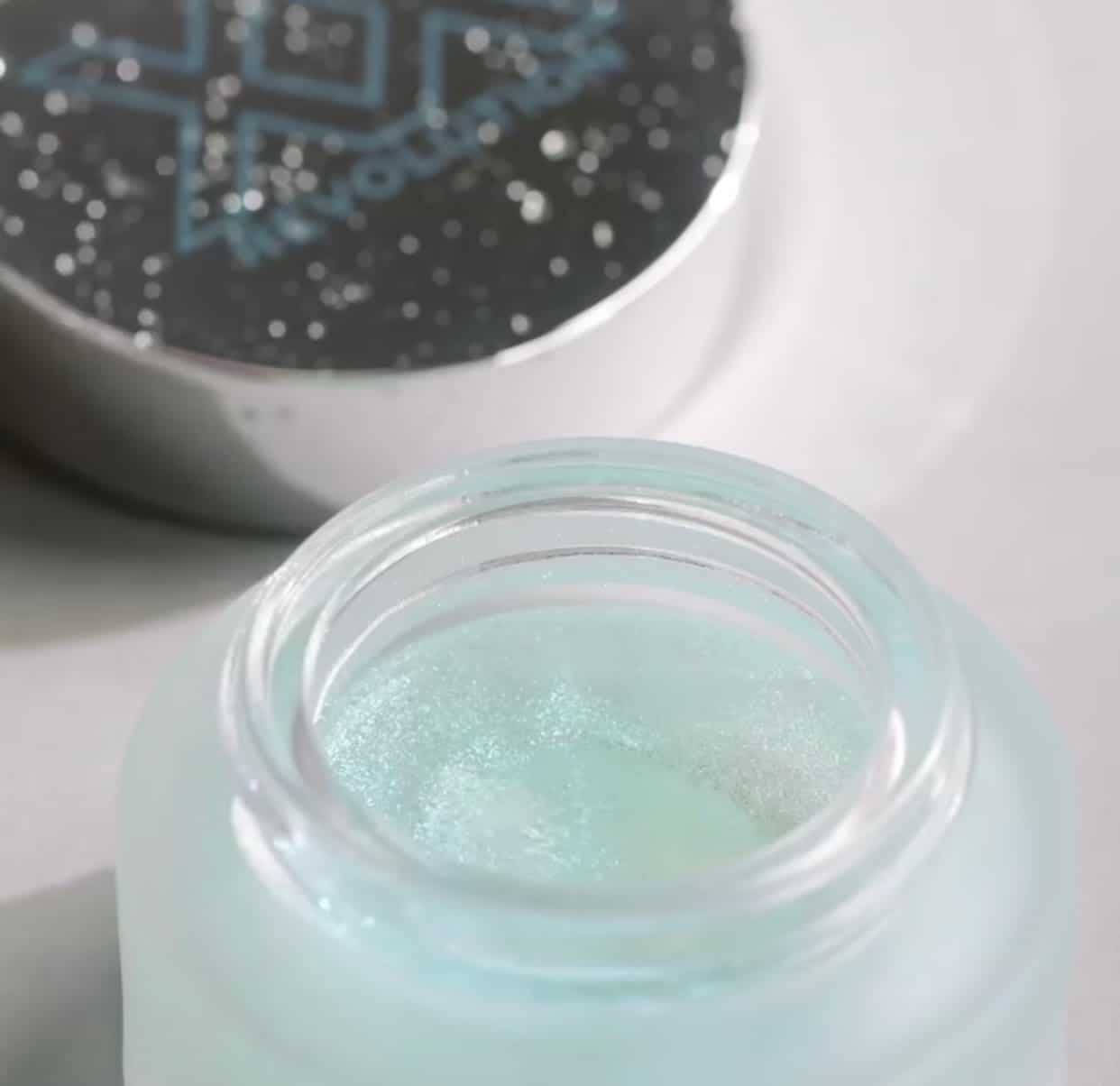 But until the brand has fully launched, we won’t know for sure. This primer is available for purchase right now on the Revolution website, and will be launching on the Boots wesbite directly too. 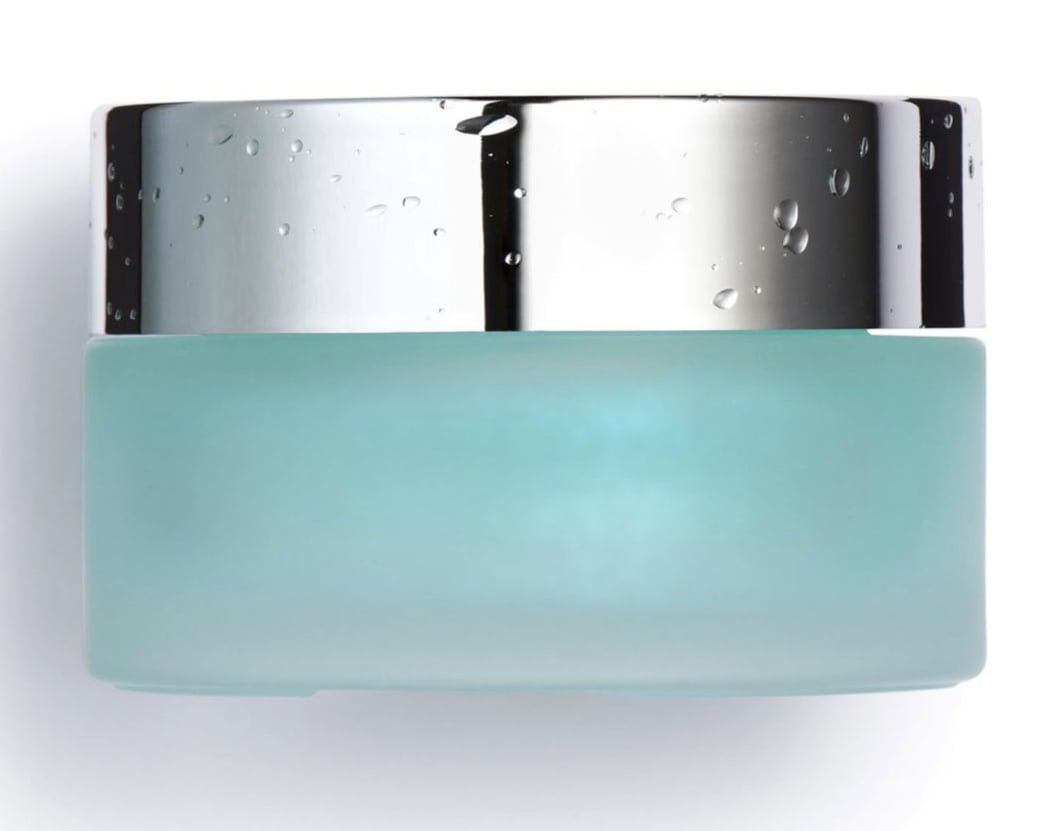 XX Revolution describe this primer as containing over 70% water, and is ‘infused with impactful ingredients to prep skin for whatever comes next’.

Impactful is a little vague, but the holographic pink box (which I love) says it also contains aloe vera which might be the impactful ingredient they’re alluding to.

The XX Revolution H2 Glow Bomb Primer is also described as having a ‘super cool bounce texture for super satisfying application’. In the frosted glass jar, the primer appears to have maybe a jelly-like formula, similar to the Illamasqua Hydra Veil primer.

I really love the packaging on this primer, the frosted glass jar looks so luxe, the outer box looks really eye catching, and the silver metallic lid has a raised droplet design similar to the droplets on the packaging of the Too Faced Better Than Sex Waterproof Mascara. 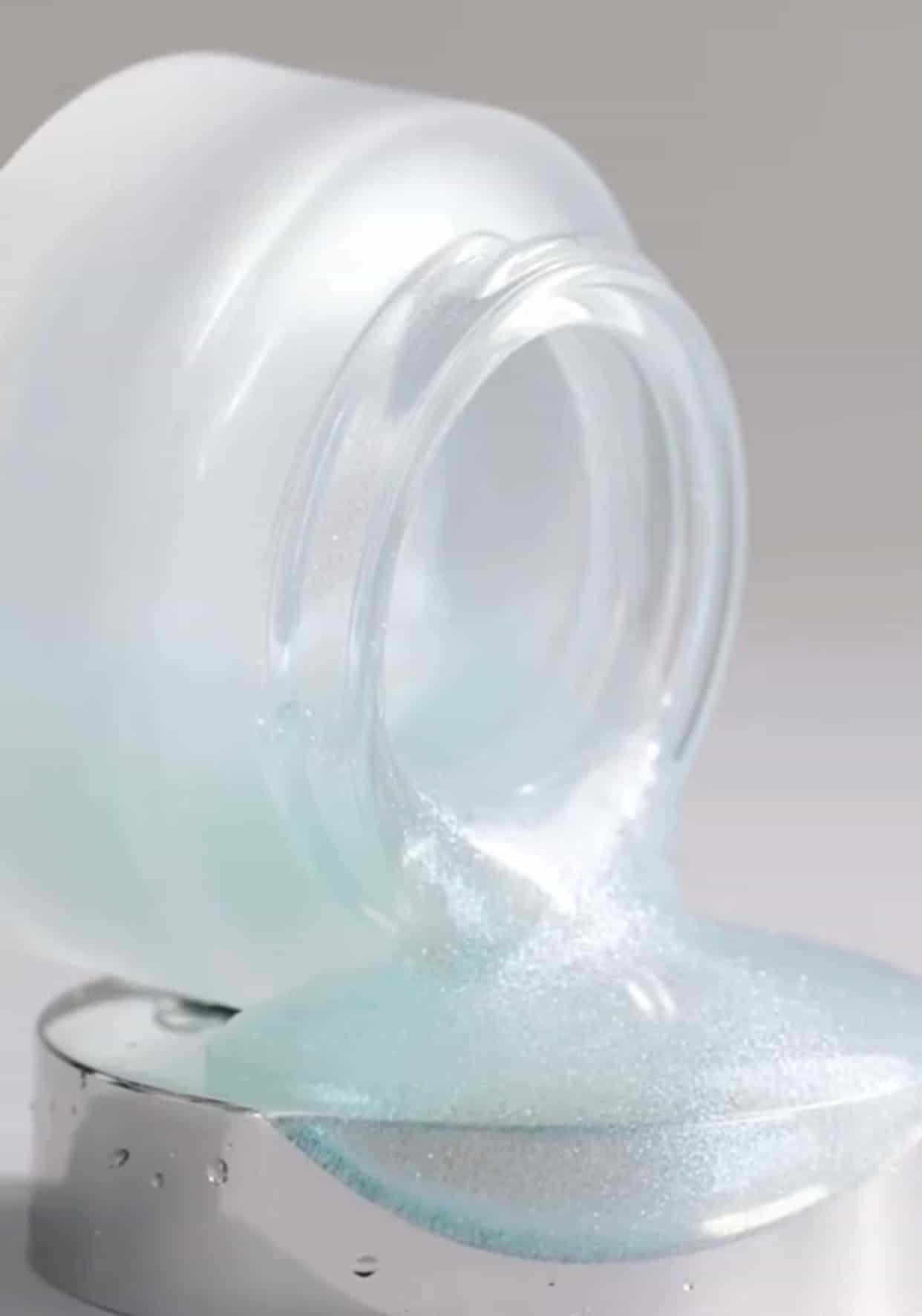 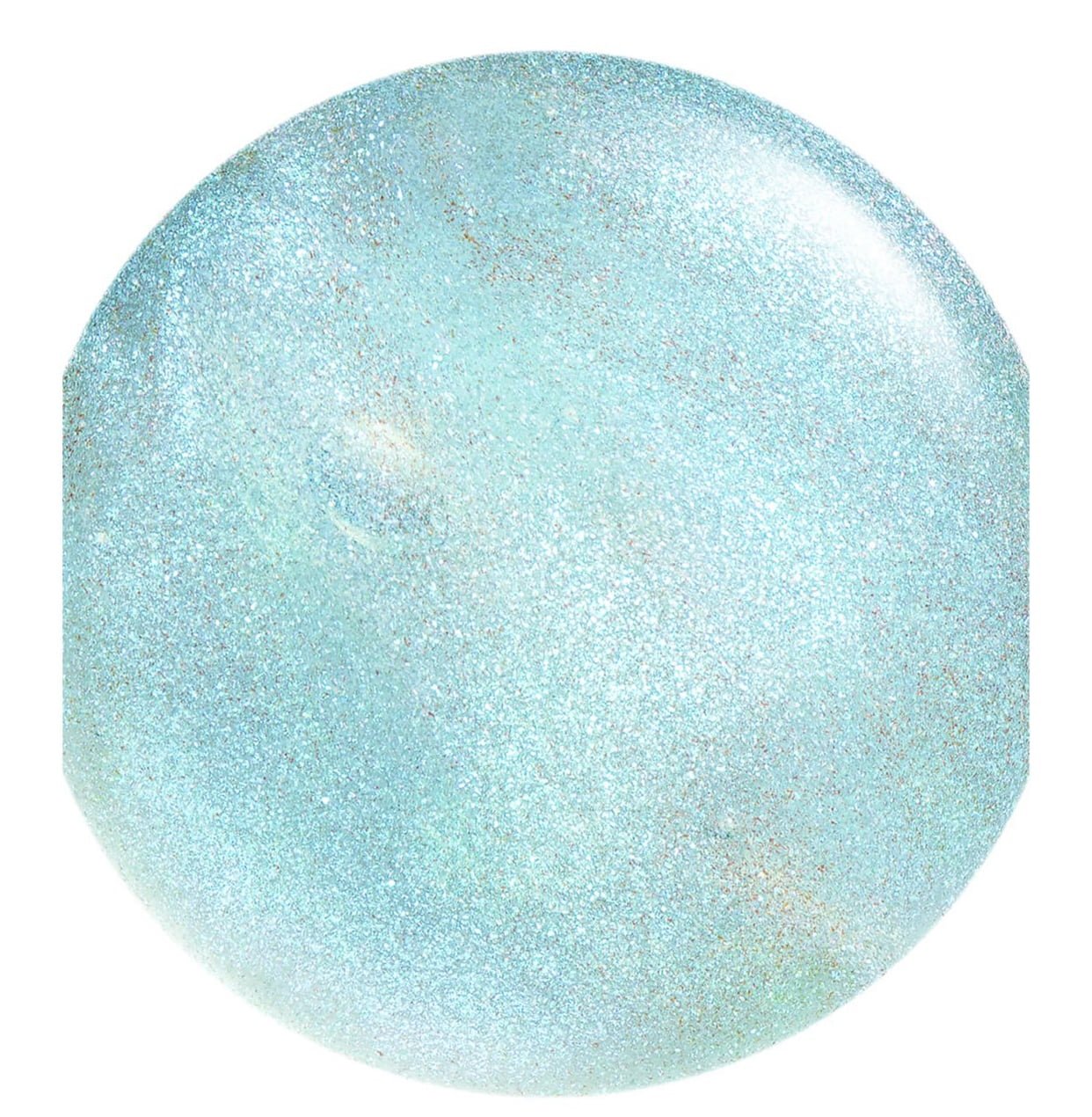 Whilst there isn’t much information out there on the new XX Revolution product range, the XX Revolution H2 Glow Bomb Primer is £15 and only contains 25ml so it’s a high price tag for Revolution.

I think the whole makeup and skincare hybrid idea is that the ingredients are perhaps better quality which is why they’ve raised the prices, but there’s no denying that this packaging is very sleek, and very lovely.

I like the idea that this primer is a shimmering aqua gel containing illuminating pearl particles to boost radiance, with aloe vera to give intense hydration.

I’m really looking forward to seeing where this brand goes and see if it’s popular, as the prices are higher and people are spending less with the current world situation. But it’s nice to see something new and fresh, and I would be very tempted to try this primer myself.