The Wayne Goss Weightless Veil Blush Palette Collection has been revealed as the newest addition to his luxurious makeup and brush collection.

Whenever Wayne Goss launches a new makeup product, it always generates a lot of excitement, and he usually does a full YouTube video reveal, but this time is a little different as Wayne just announced them on his Instagram page instead.

The Wayne Goss Weightless Veil Blush Palette Collection will be $45 each right here, or you can purchase them as a bundle of four for $180 right here to save some money. 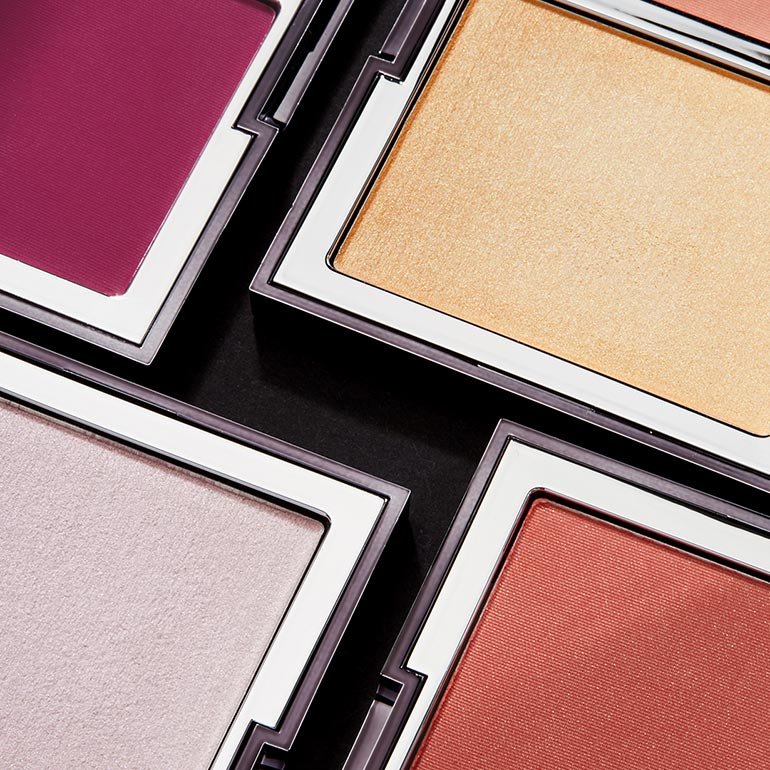 The Wayne Goss Weightless Veil Blush Palette Collection will be launching at Beautylish, alongside the rest of the Wayne Goss Cosmetics collection.

So far in his makeup range, he has launched lip glosses, lipsticks, lip liner pencils, an eyeshadow palette and three eyeliner pencils. 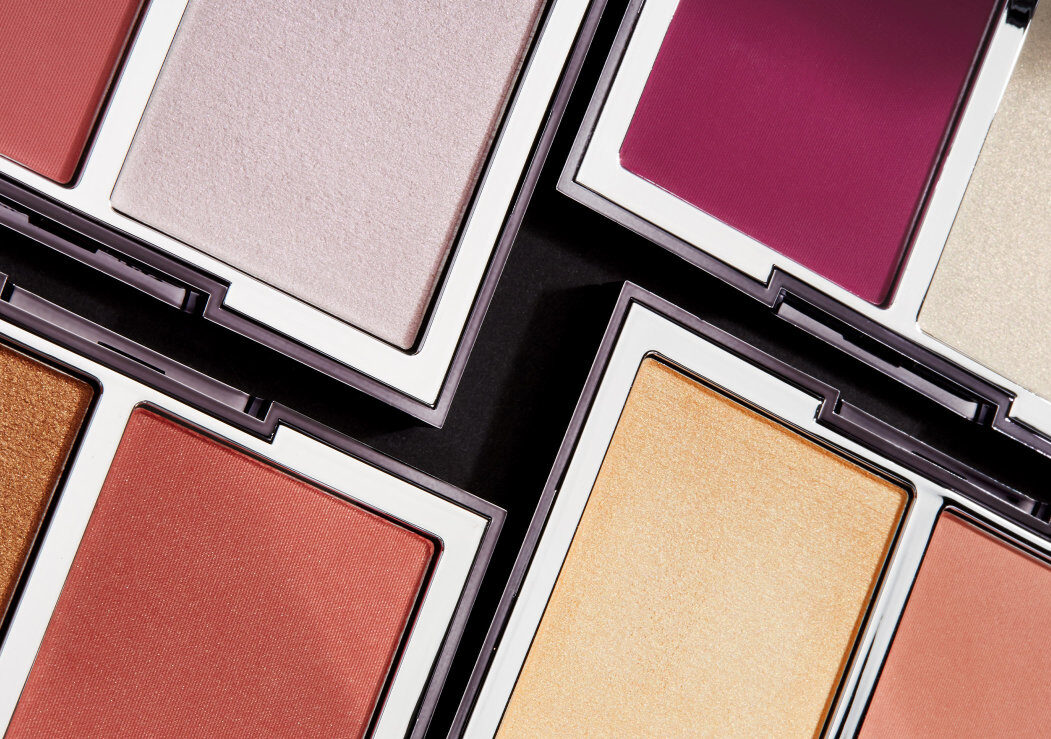 So far we know there’s going to be four different blush and highlighter duos within the Wayne Goss Weightless Veil Blush Palette Collection. They’re so beautiful, and packaged within black and silver compacts just like the eyeshadow palette. 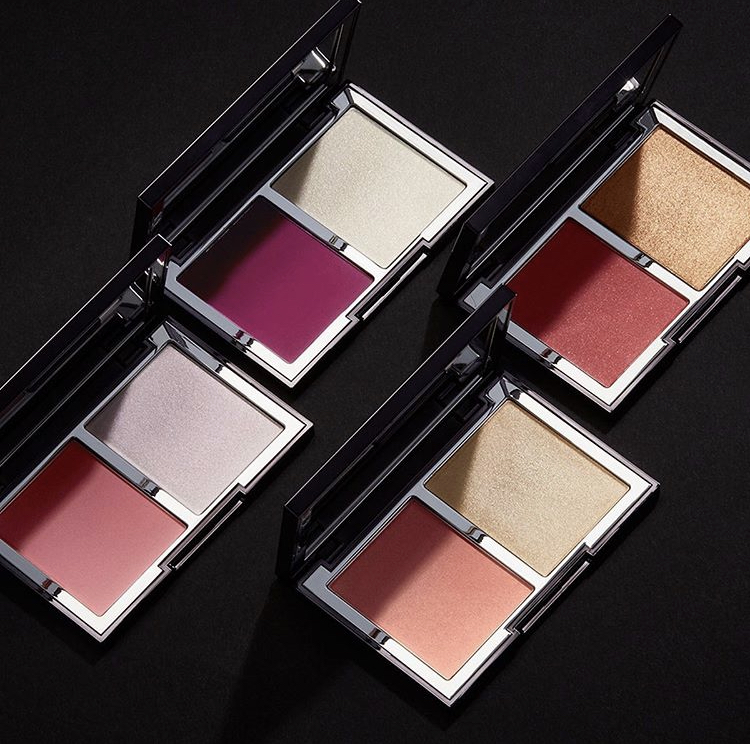 Within the collection there are the following blush and highlight duos; 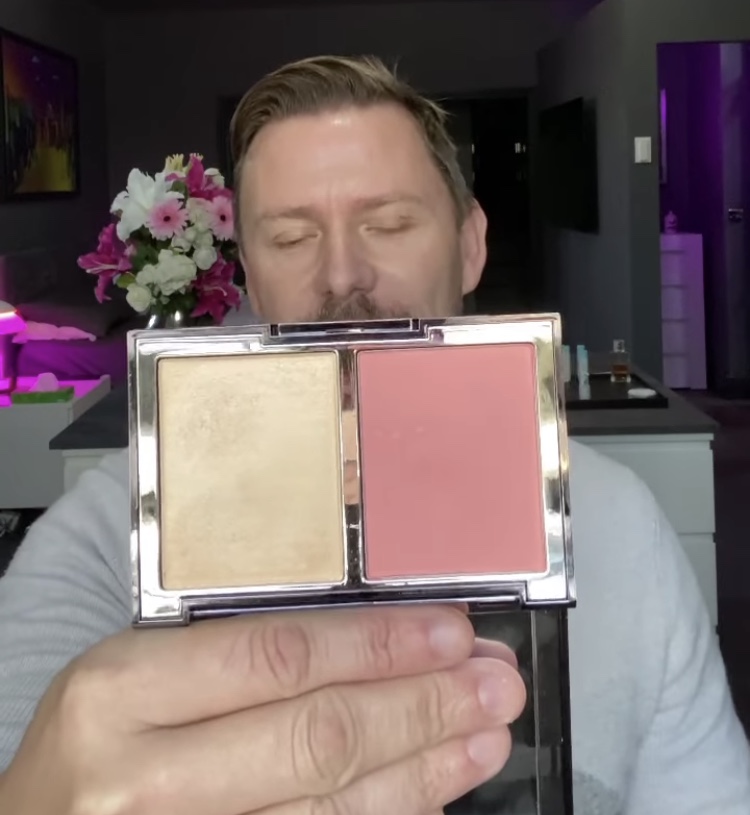 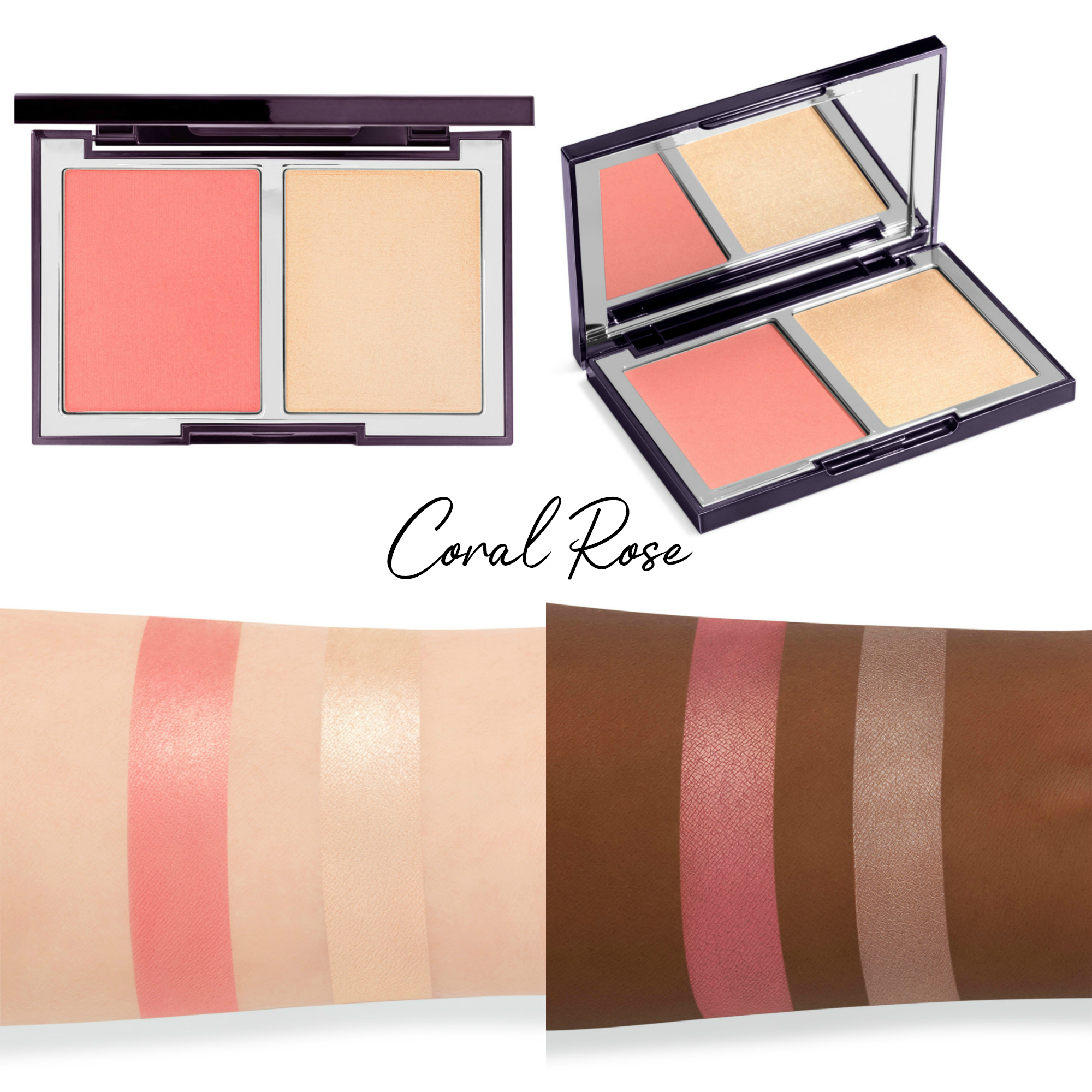 Soft. Peach with a touch of pink. Like a ballerina gracefully moving. On very pale skins run this through the hairline to add warmth to the skin. On deeper skins its a soft warm blush.

The highlighter is a soft beige sand. Shimmering with delight. Looks stunning on the body. 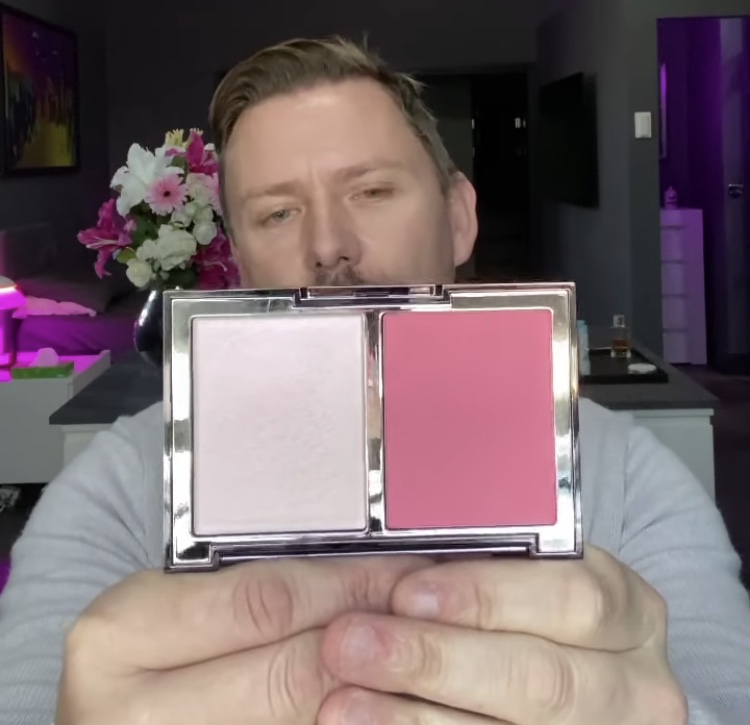 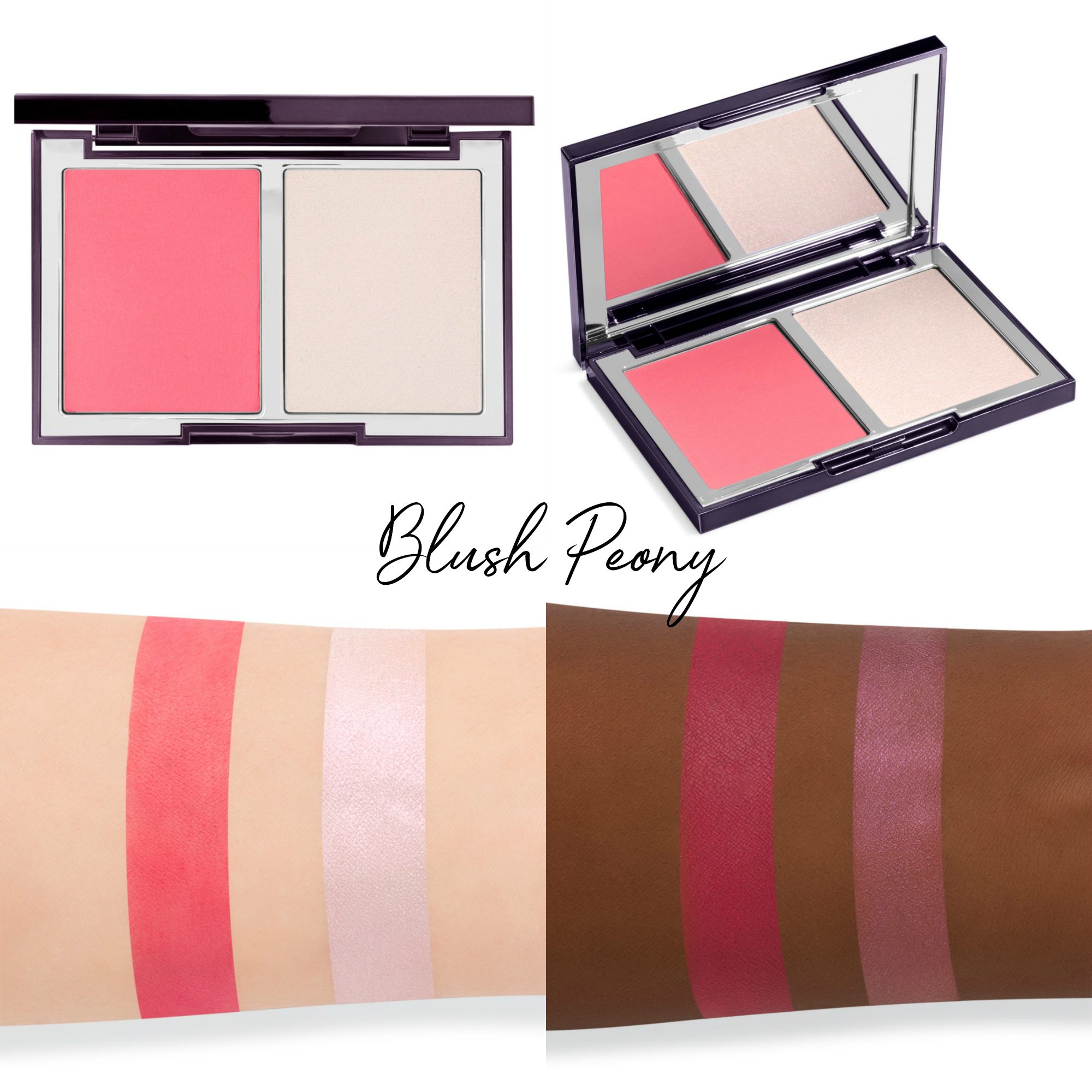 Is a medium sweetened pink. Pretty. like Lily lipstick. Works well on everyone. 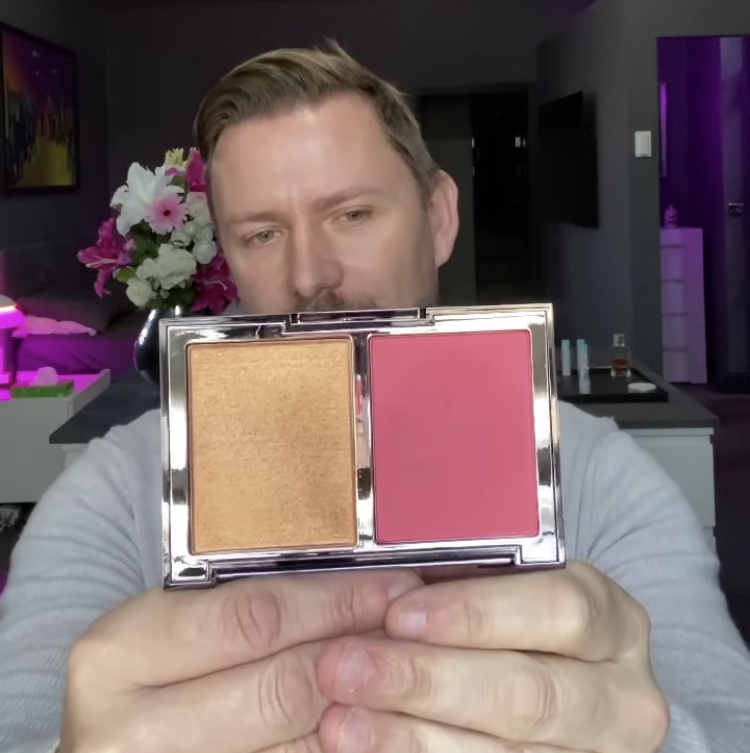 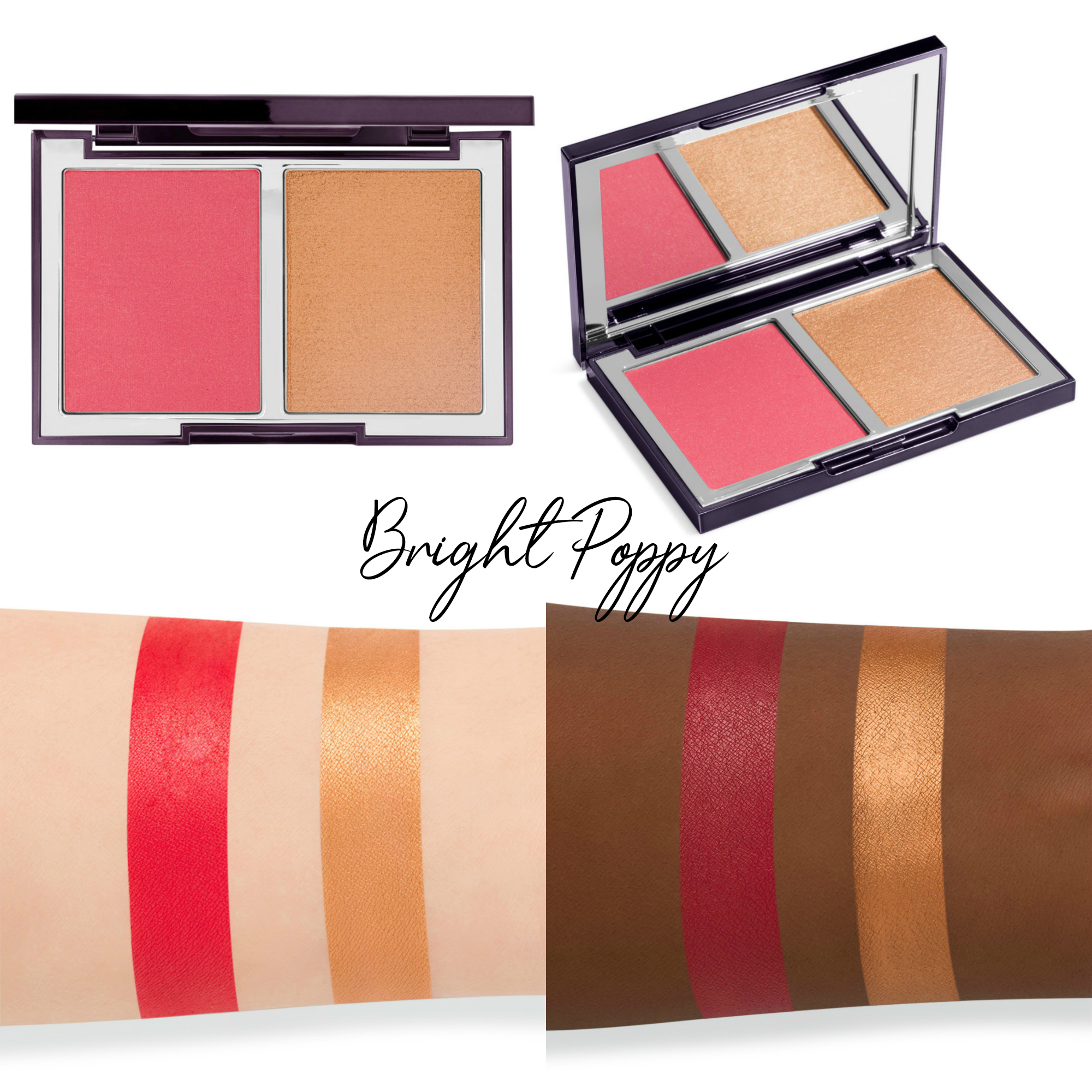 Think summer. Or a day skiing in bright sunshine.

The highlighter is a liquid gold in a powder. Bronzed shimmer glistens on the skin. 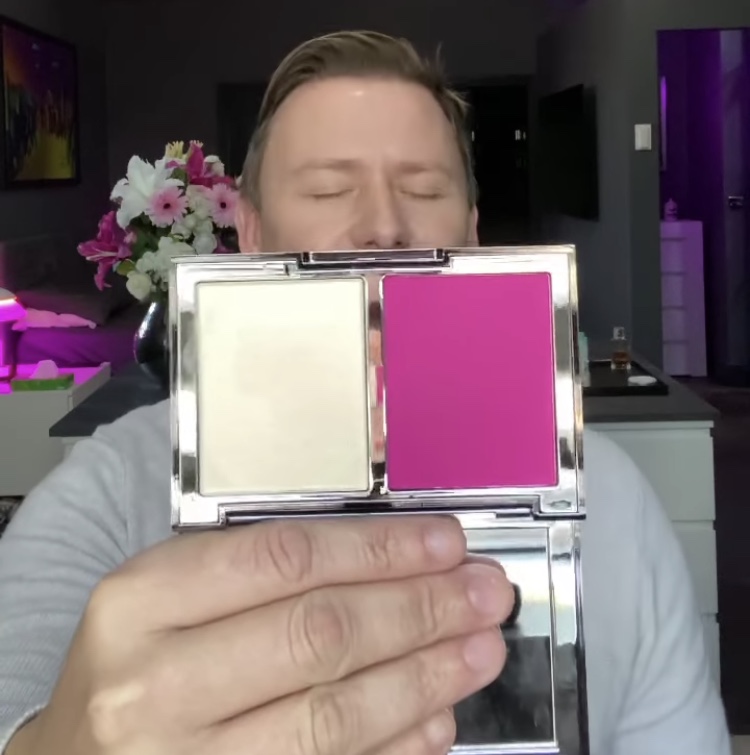 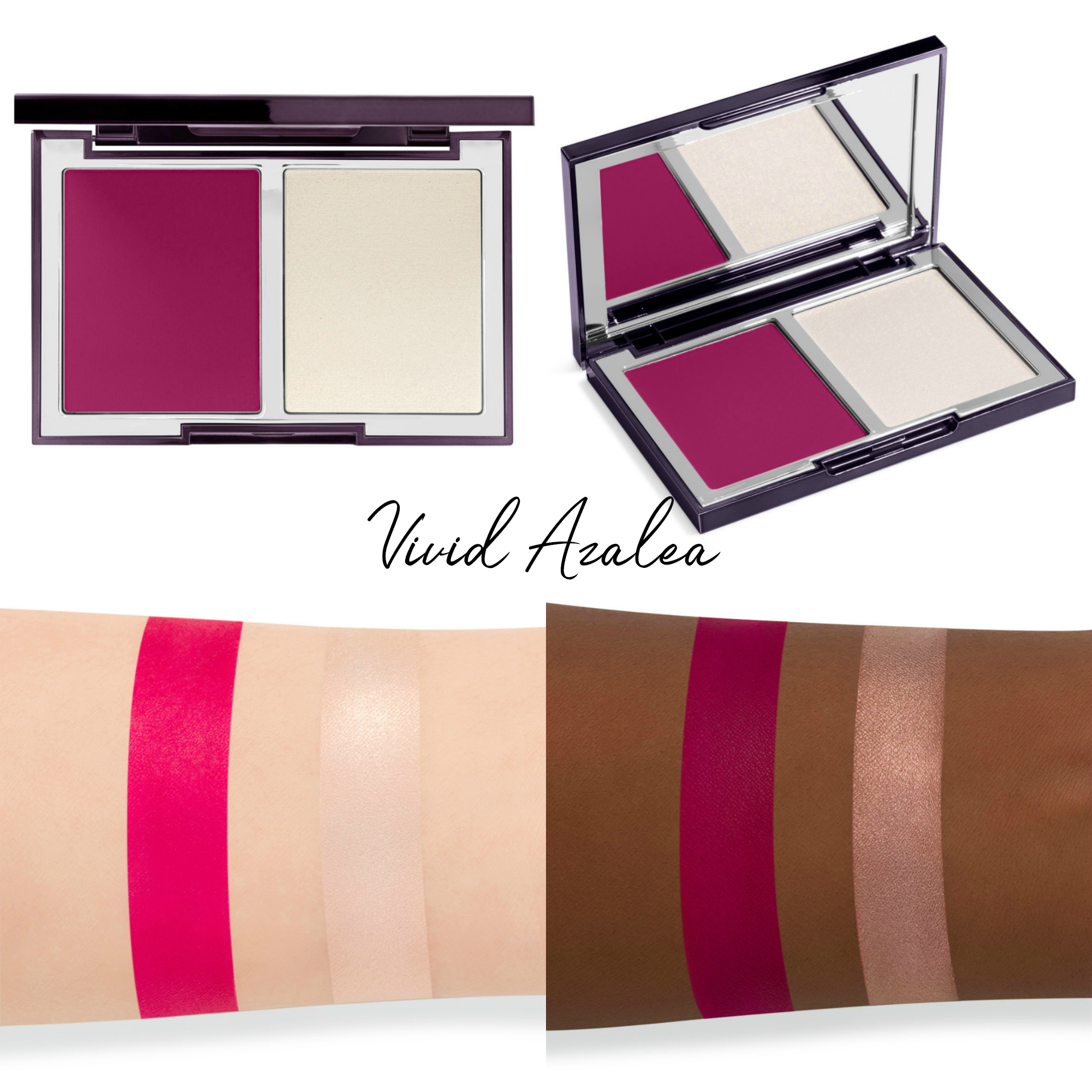 On light skins like a cool walk in the brisk fresh air. On deeper skins, like a day picking cherries.
Flushed cheeks. 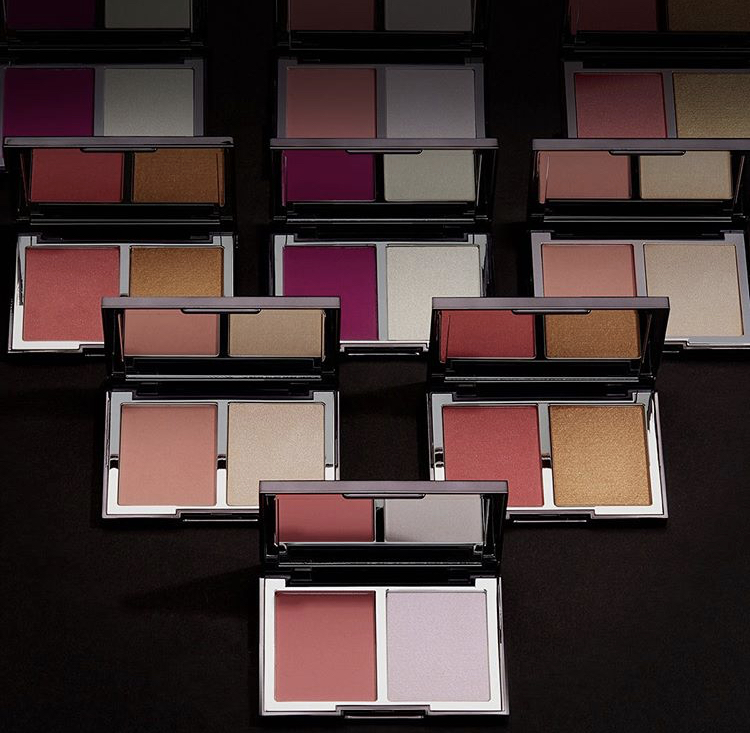 “With my cosmetic range I’m hoping to bridge the gap between the great divide – beauty for ALL AGES. The textures are refined.

Designed to give luminosity, glow and a healthy shine to the skin. Blushers that make the skin look healthy. Highlighters that slip over the skin without exaggerating irregularities.⁣

Because of the size of the pans, these highlighters can be used as body highlighters too. Shoulders. Legs. Arms.⁣

We should all look beautiful.⁣

Beauty isn’t just for the young. It’s for everyone.⁣

This beautiful Wayne Goss Weightless Veil Blush Palette Collection launches exclusively on Beautylish next Tuesday, 9/29 at 10:00am PT.⁣ I like that there’s two matte blush duos, and two shimmer duos, and it’ll be great to see swatches. 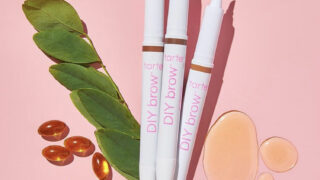 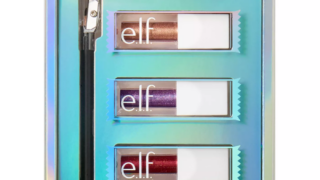