Wayne Goss has revealed his latest launch, and it’s the Wayne Goss The Goss Edit Makeup Brush Collection. The Wayne Goss makeup brushes are extremely popular, and are exclusive to Beautylish alongside his makeup collection. If you’d like to find out more about his latest luxury brushes, keep on reading… 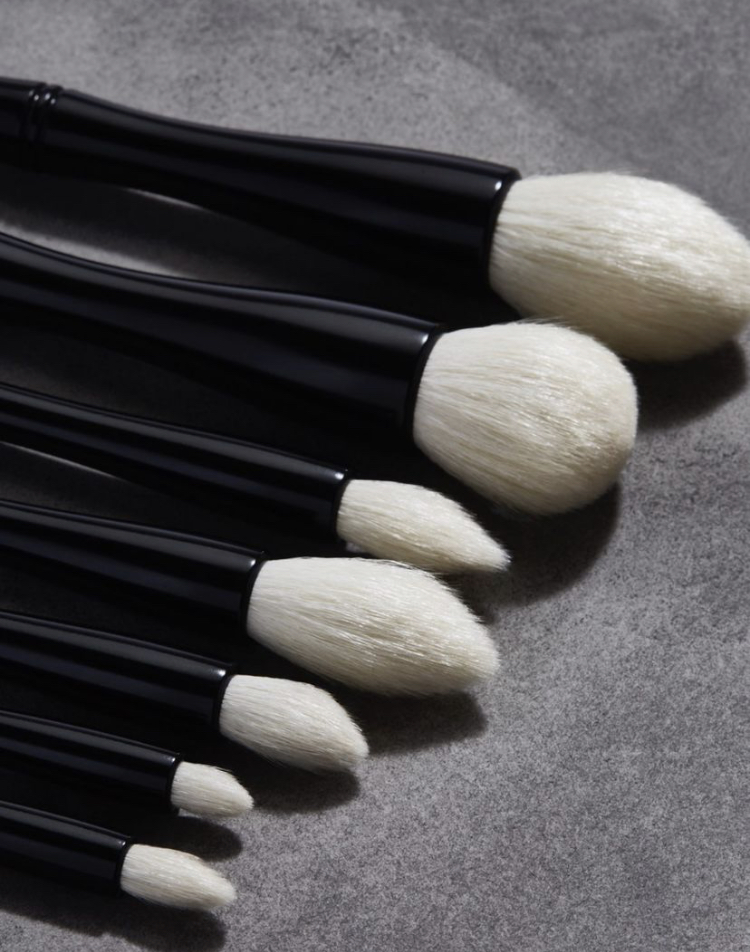 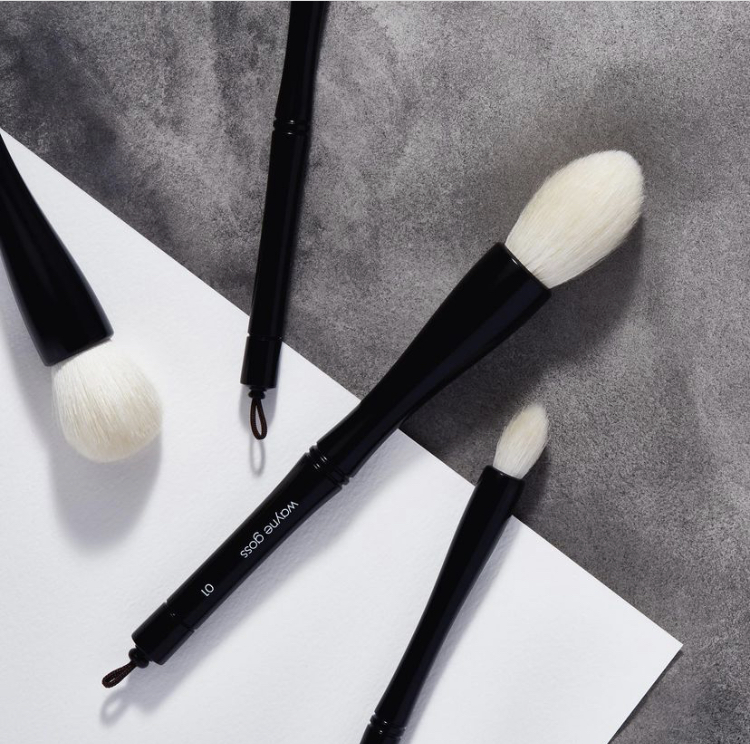 The Wayne Goss The Goss Edit Makeup Brush Collection is launching on the 25th of May (Tuesday) at 10am PT, and the collection includes seven different makeup brushes. 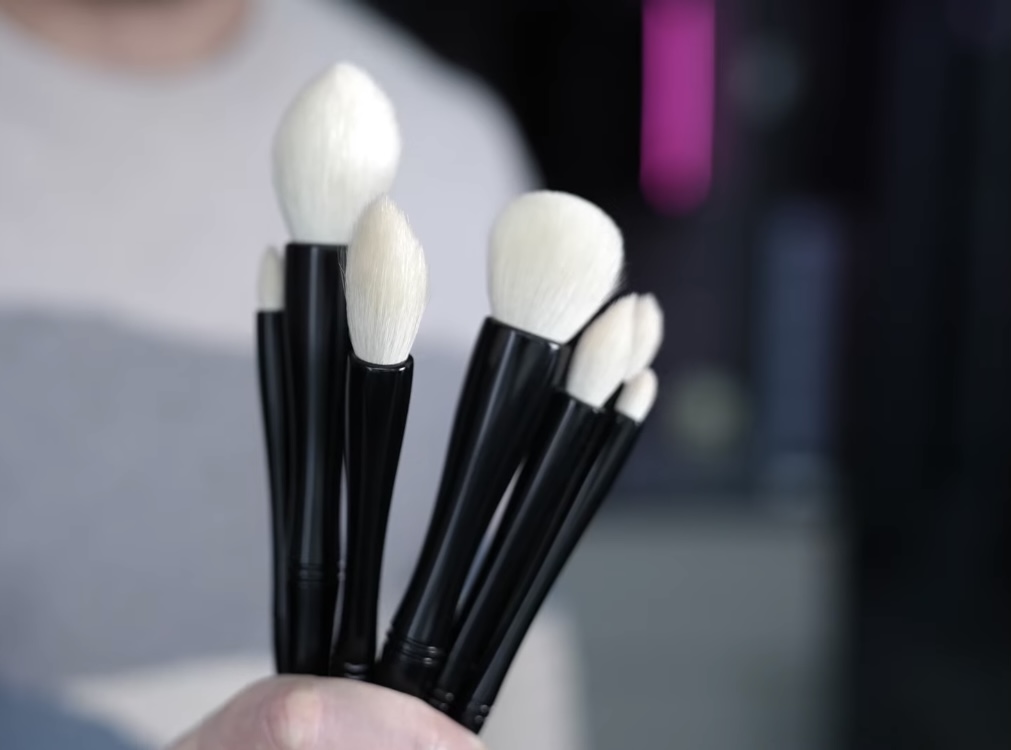 The Wayne Goss The Goss Edit Makeup Brush Collection is described by Wayne as being the brushes he’s most proud about, from all of the brushes he’s launched, and they took the longest time to make from his brush collection. 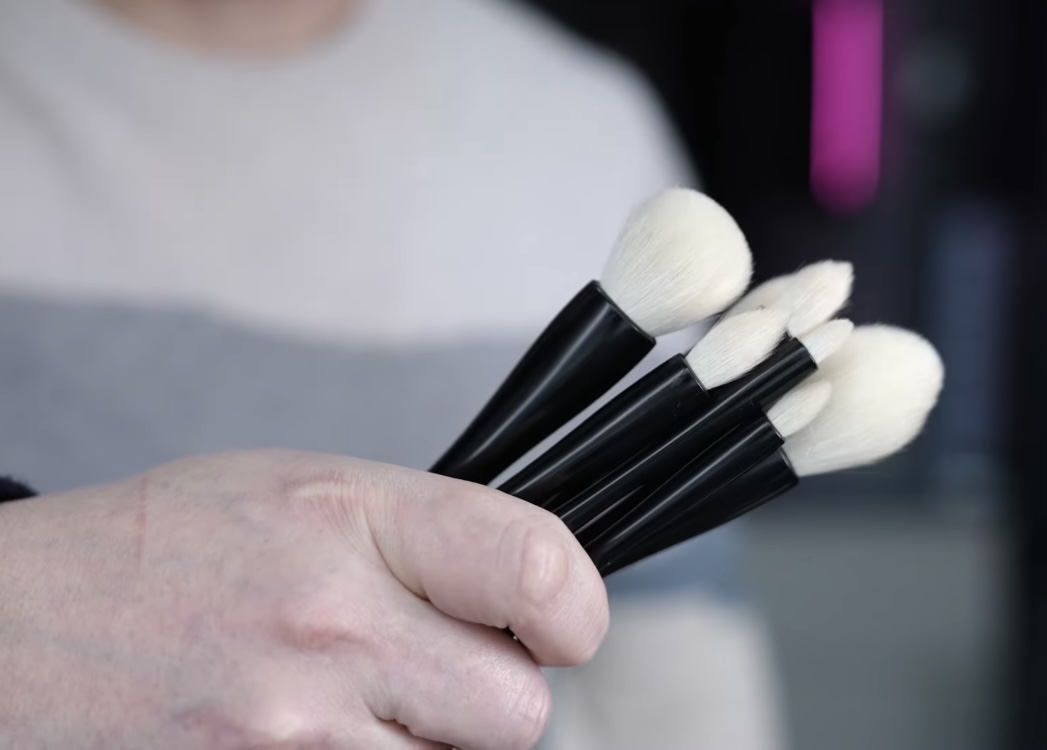 Wayne Goss originally launched eight brushes back in 2013, as brushes he needed in his collection to help with his makeup artistry. The brushes were made with Wayne’s needs in mind.

However, the new Wayne Goss The Goss Edit Makeup Brush Collection has been created with us in mind, tailored to the uses we have with makeup application, something that was more versatile.

Let’s take a look at the seven brushes….. 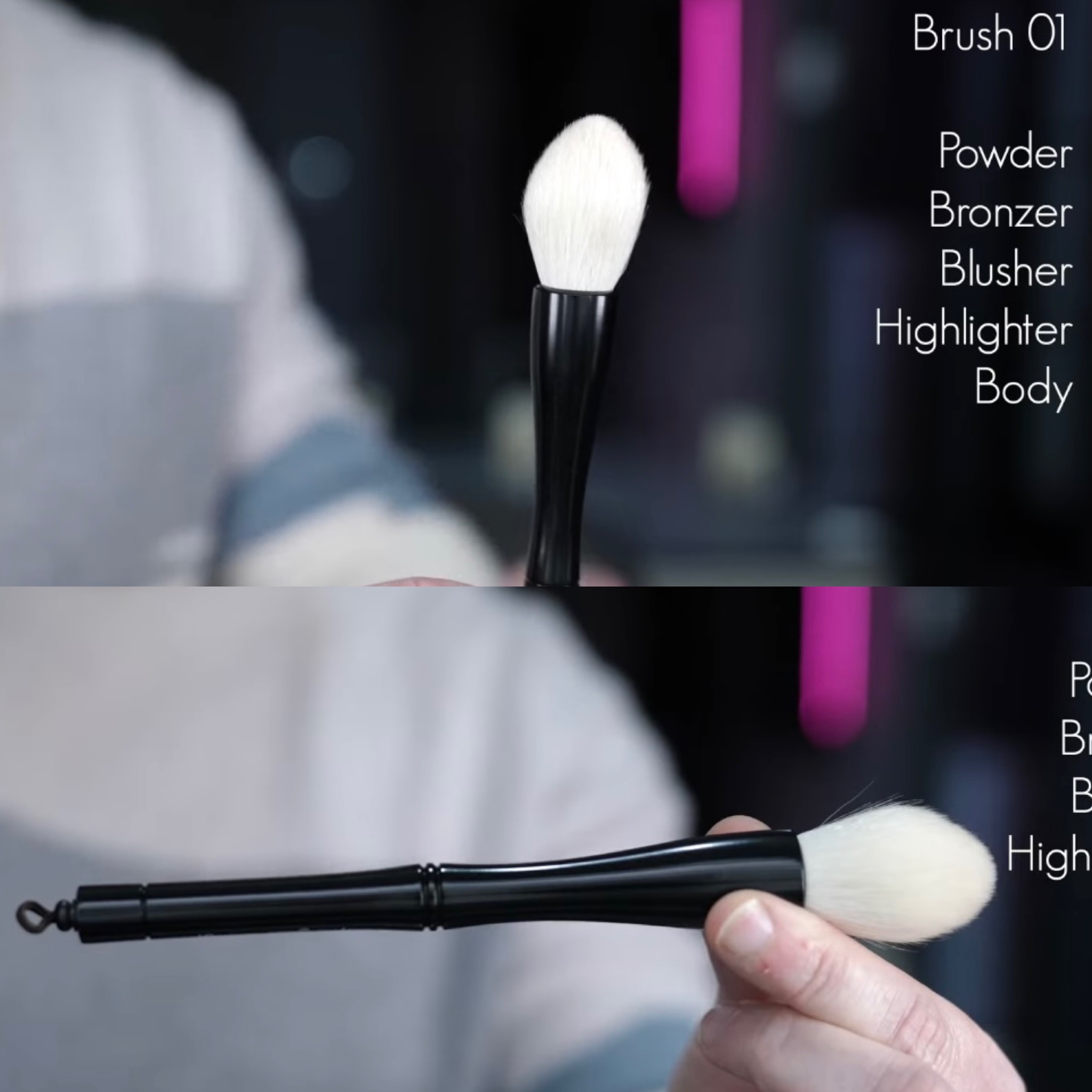 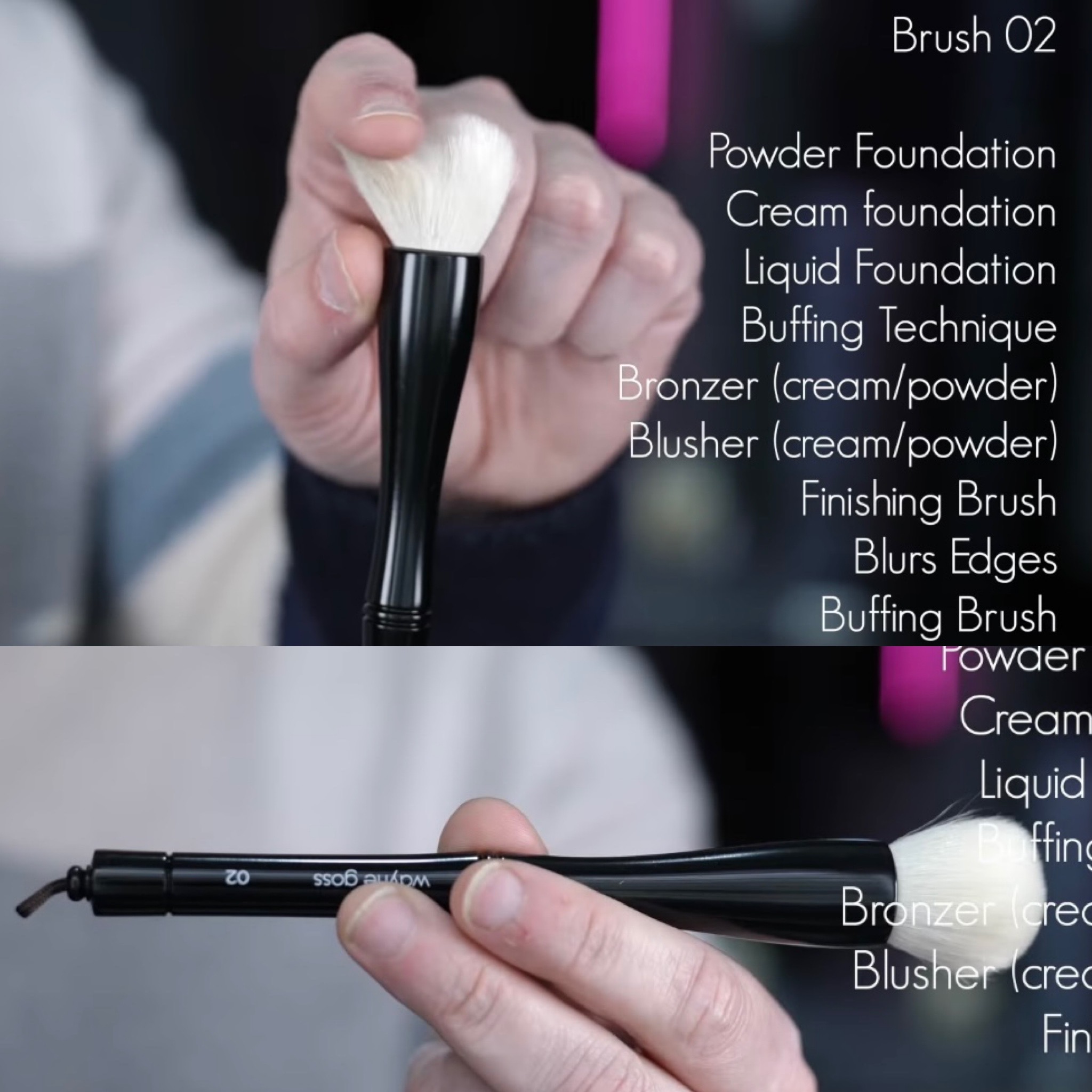 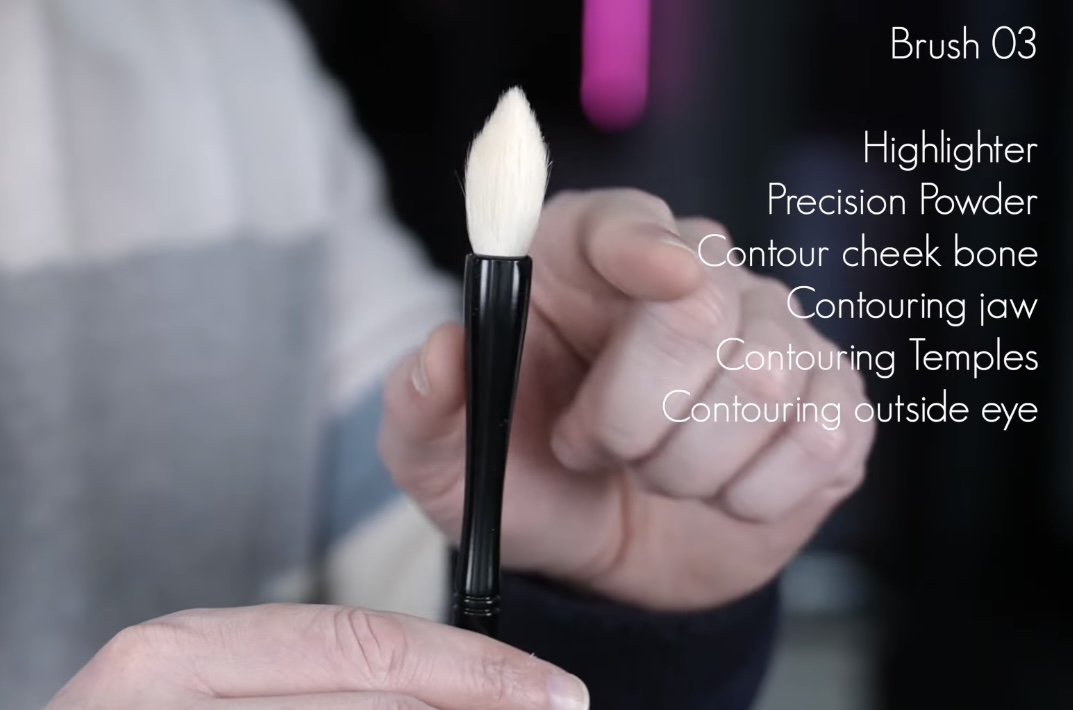 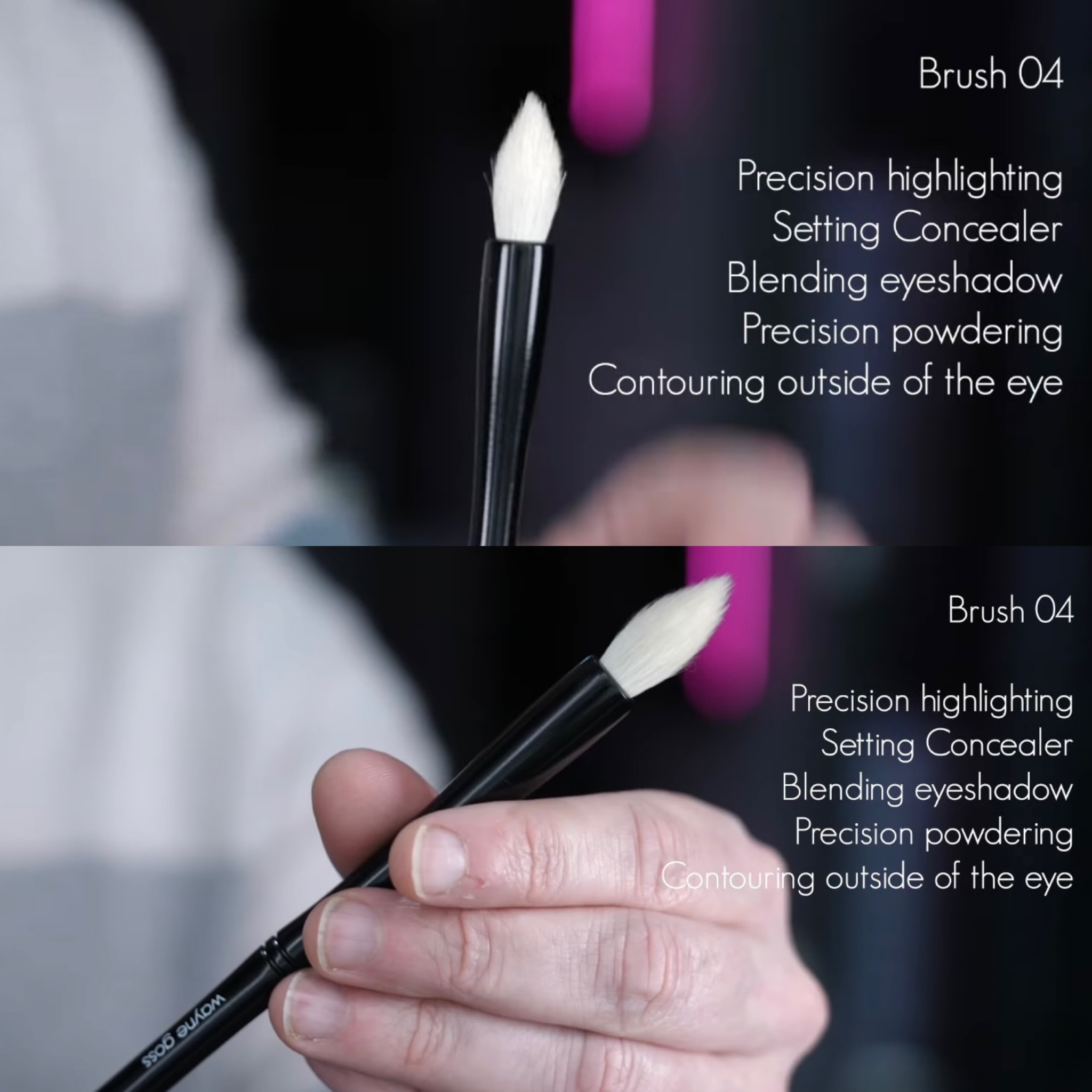 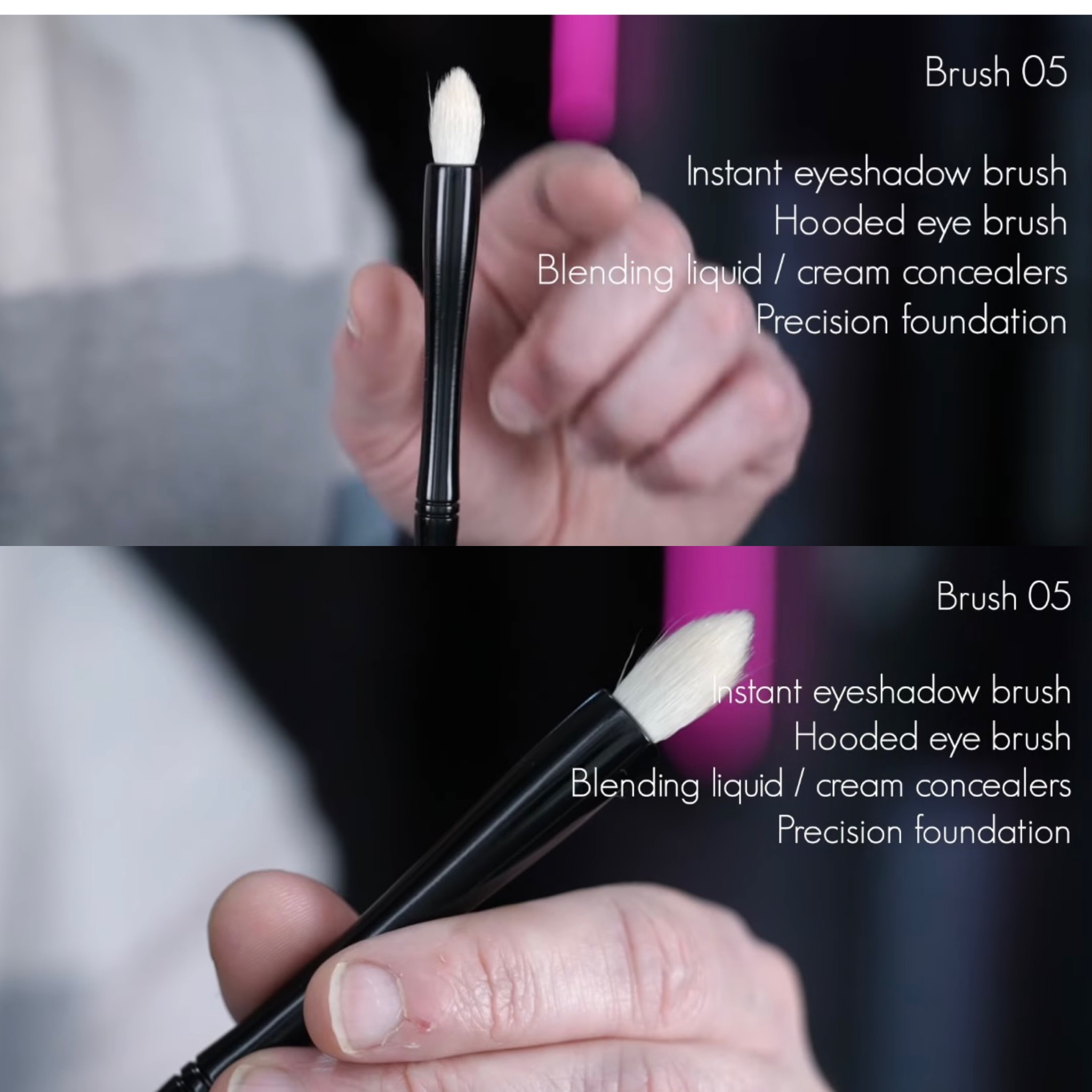 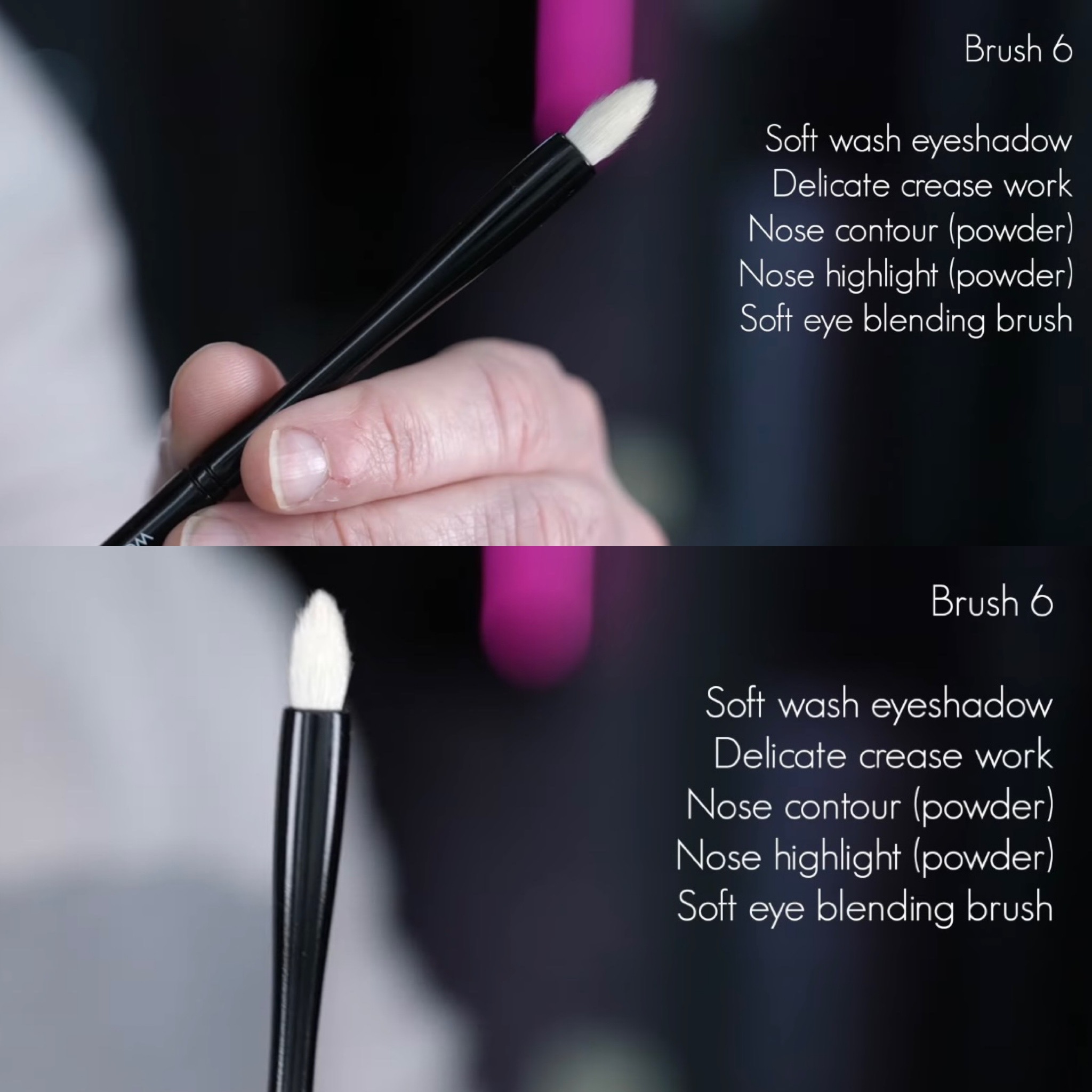 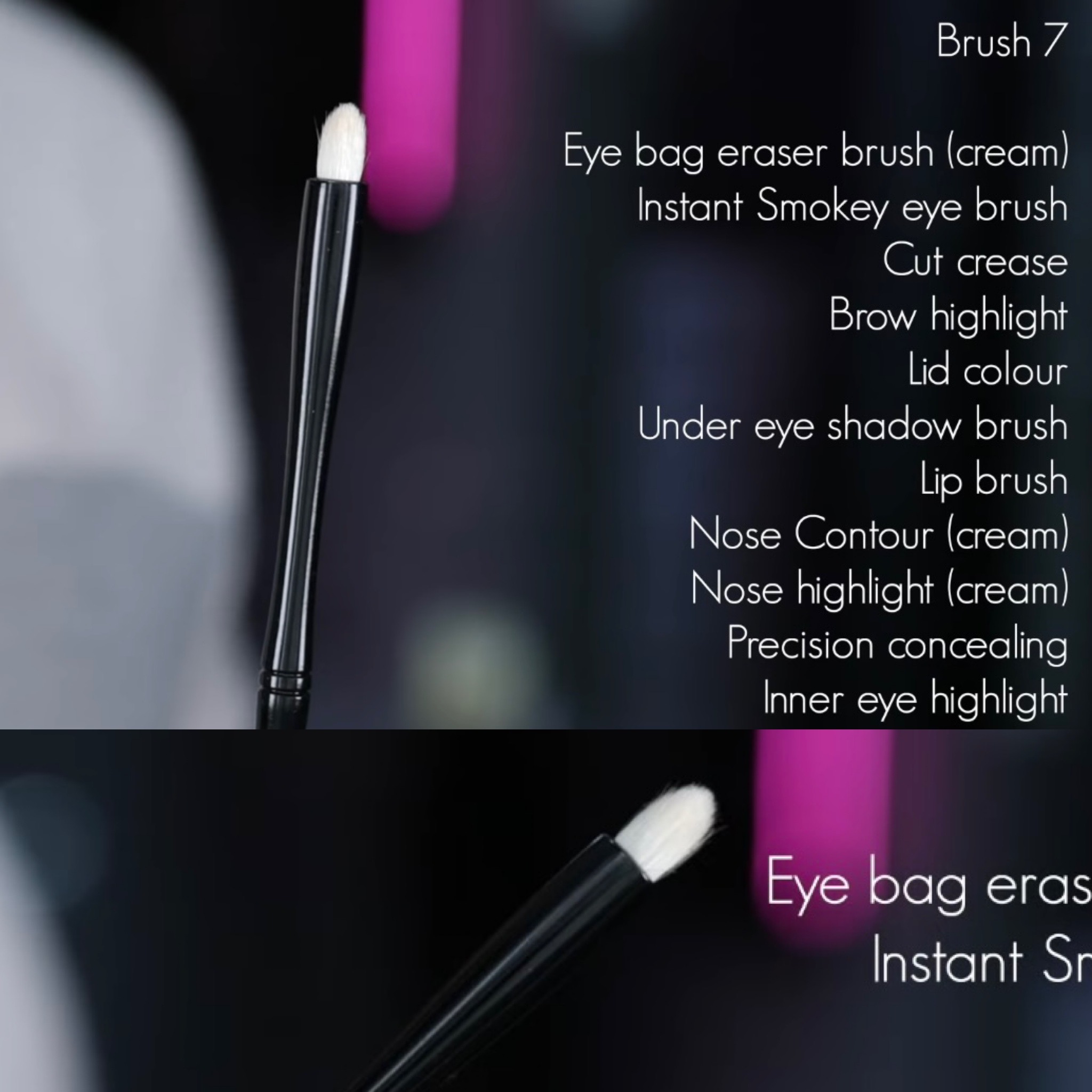 All seven brushes are said to be artisan makeup brushes, and they’re made in Japan. They have black, contoured handles and the softest of white bristles.

Wayne describes it as being super versatile for use with powders, creams, liquids and more for application of makeup on the face and body. They’re guaranteed to be super popular once they launch on Tuesday, and they’ll be available right here.