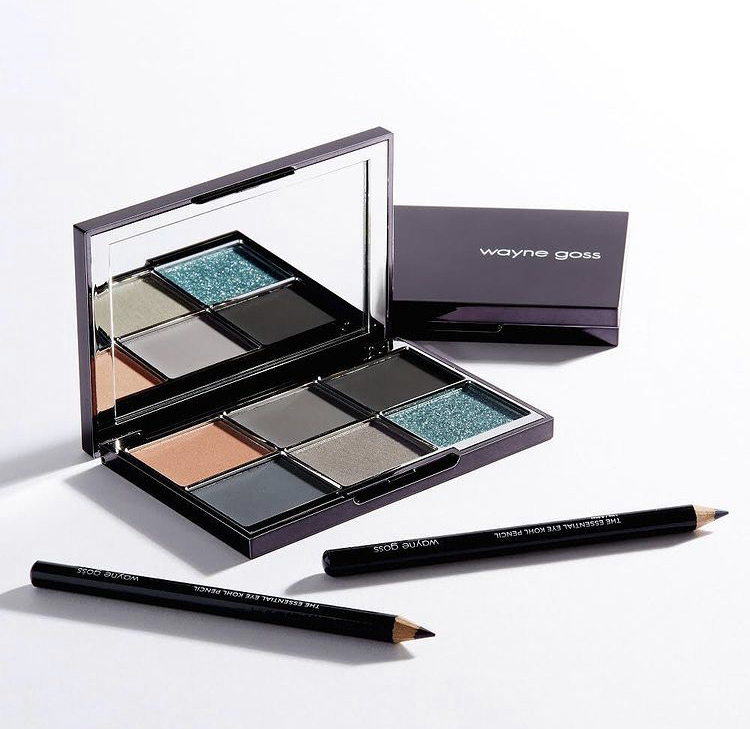 We’ve seen quite a few new launches from Wayne Goss since he first launched Wayne Goss Cosmetics back in May of this year, and this new collection is part of his eye makeup collection. Keep reading to find out more… 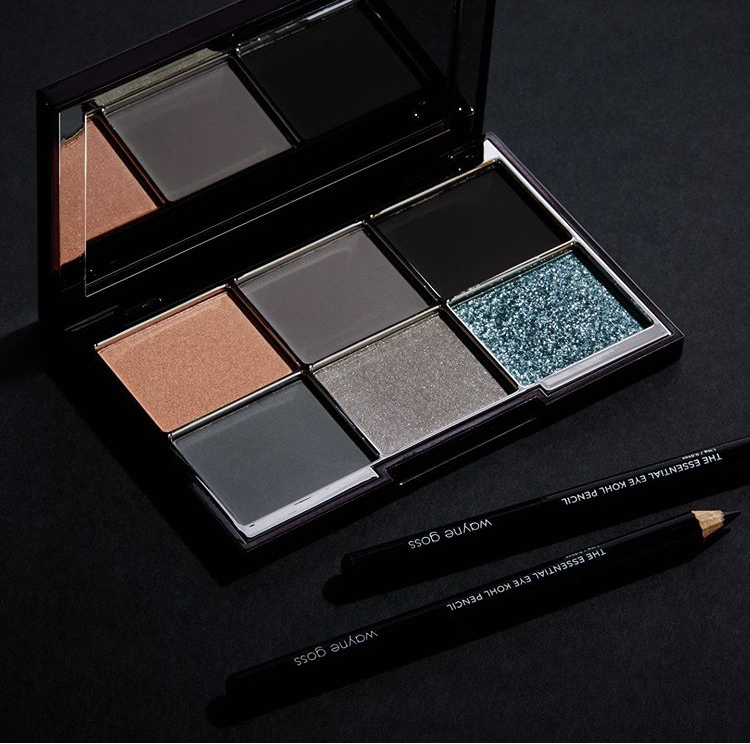 Wayne said the Wayne Goss Pearl Moonstone Luxury Eye Collection is a very exciting collection for him as he has a massive love for grey eyeshadows. He created this palette to be a full cool toned palette to create the perfect smoky eye. 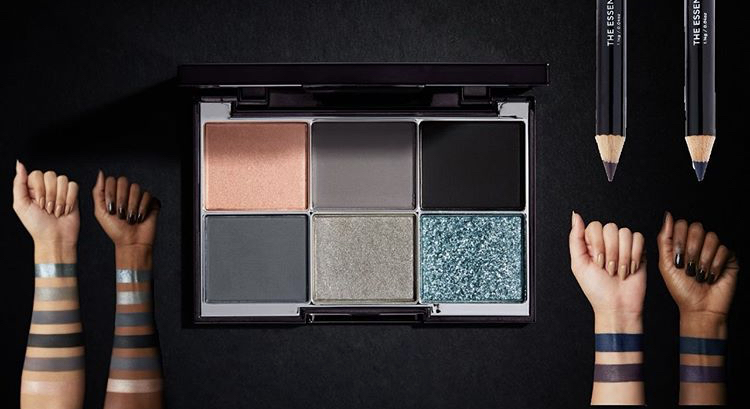 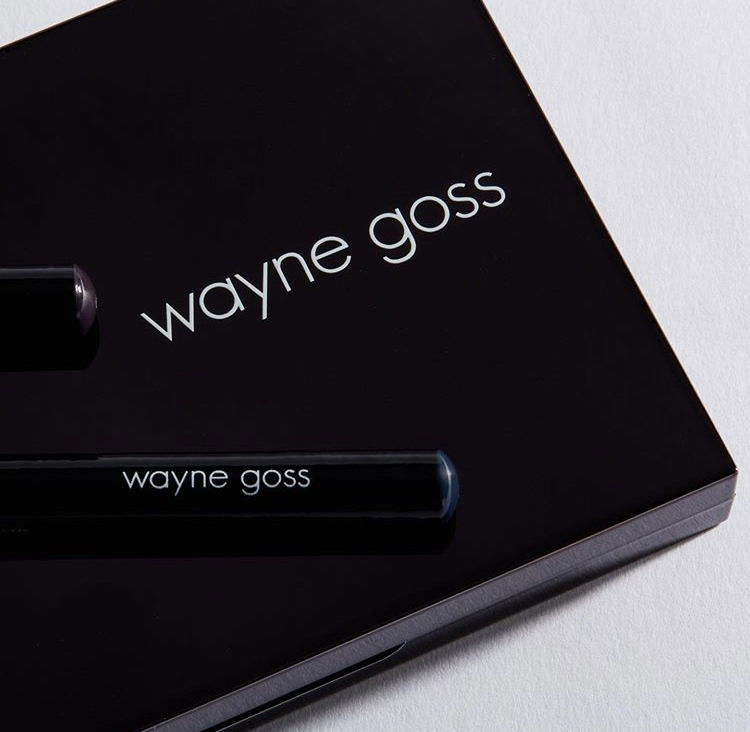 The Wayne Goss Pearl Moonstone Luxury Eye Collection has been confirmed to include a six pan palette with two shimmers, one celestial shade and three mattes, all of which have been created to complement all skin tones and all ages. 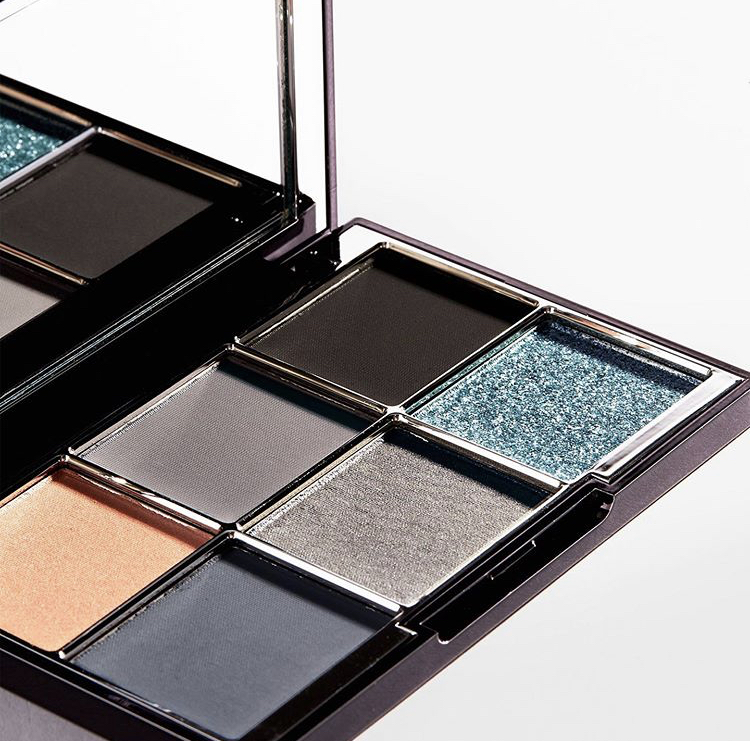 The Wayne Goss Pearl Moonstone Luxury Eye Collection looks to include another six pan eyeshadow palette which will be $55, and two eyeliner pencils which will be $14.

Wayne launched the first Wayne Goss Cosmetics The Luxury Eye Palette back in July, which is a beautiful neutral palette. It also launched alongside three eyeliner pencils. This Wayne Goss Pearl Moonstone Luxury Eye Collection looks to be a stunning cool toned palette and liner duo. 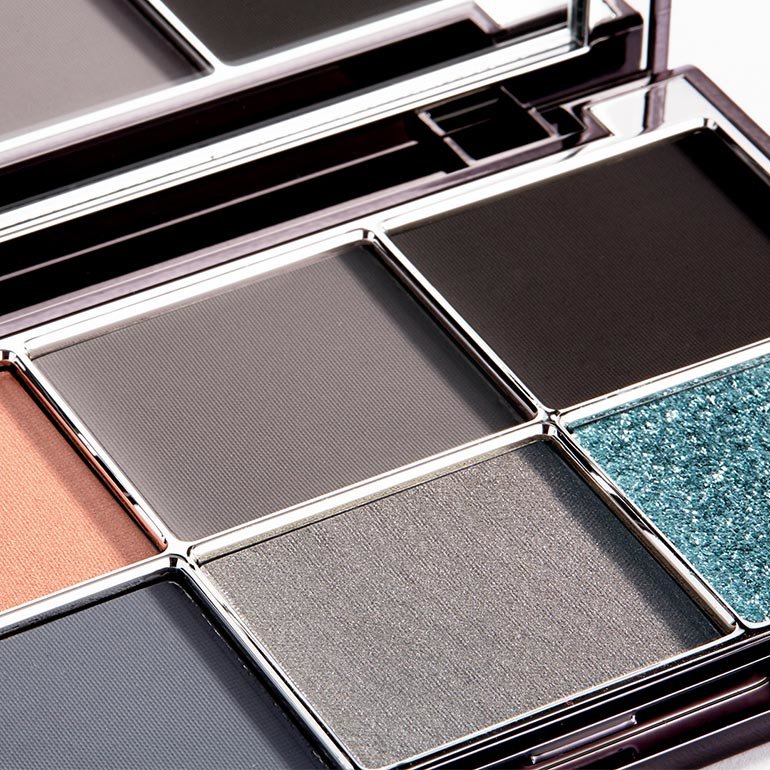 This had mixed opinions on social media, but Wayne says a black eyeshadow in the palette is extremely important, and feels like black shadow can do more for the eye than any other eyeshadow colour. 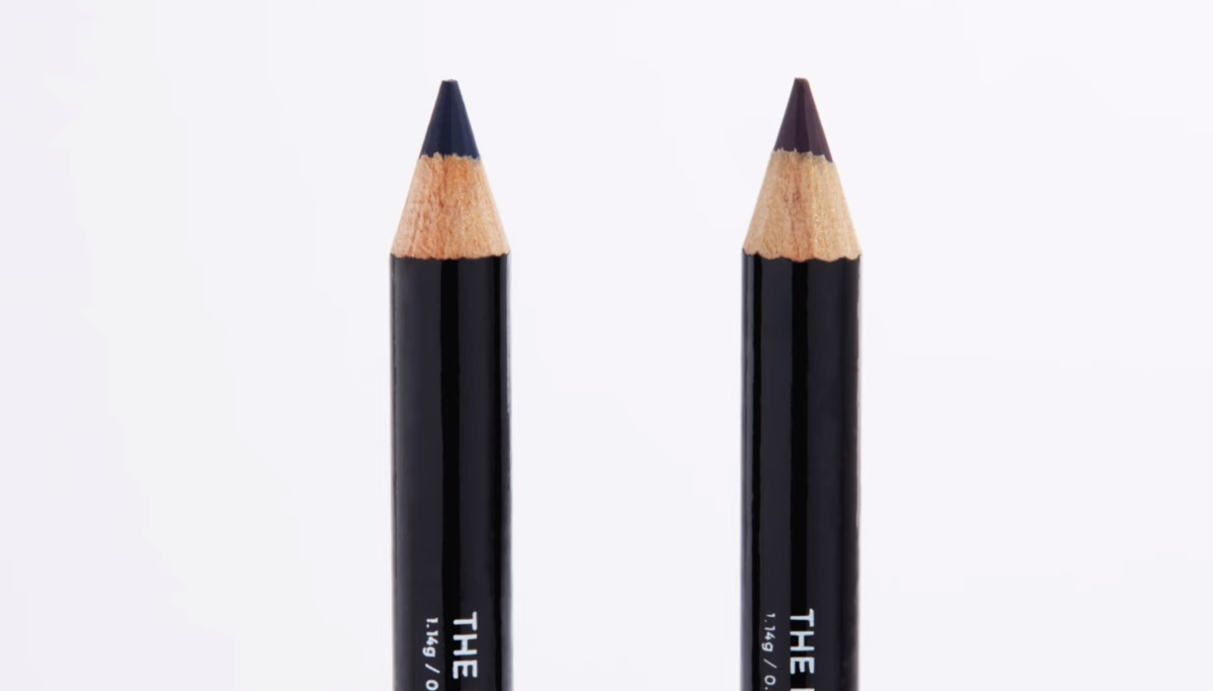 Then we have two new Kohl Pencils which are in the shades Deep Amethyst which is a gorgeous metallic purple, and then there’s Blue Sapphire which is a jewel toned navy.

I’ll update this post once more information is shared, but it’ll be interesting to see swatches once Wayne makes a video!