Chanel recently reformulated their Chanel Les Beiges Healthy Glow Bronzing Cream and it upset a lot of Chanel fans. The W7 Bronze Chic Universal Bronzing Balm has just launched and it looks like a potential dupe for the Chanel bronzer. 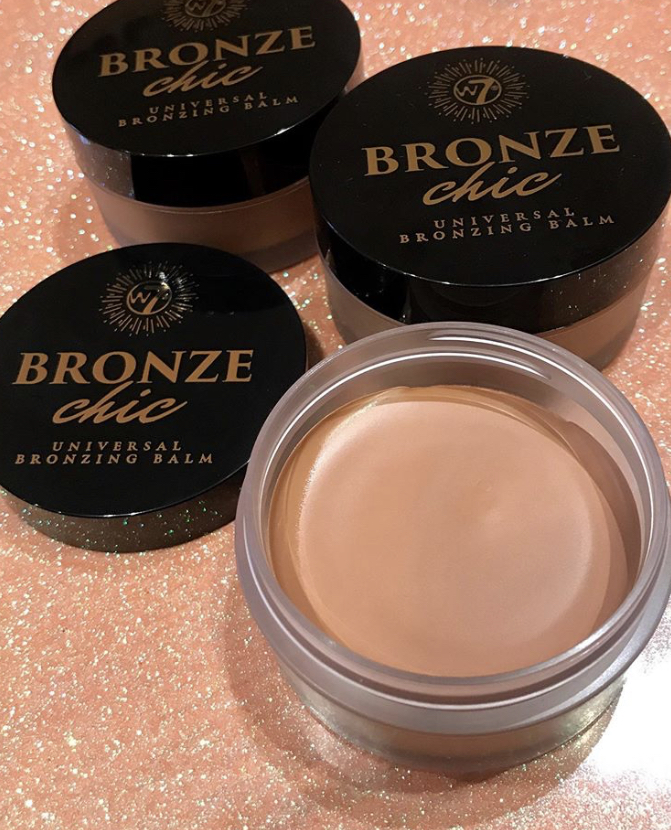 The Chanel Bronzer was reformulated to contain coconut oil which is known for being a little bad for the skin, because it’s a comedogenic, as coconut oil can’t penetrate the pores. Not only was the formula changed, many complained that the colour changed too. 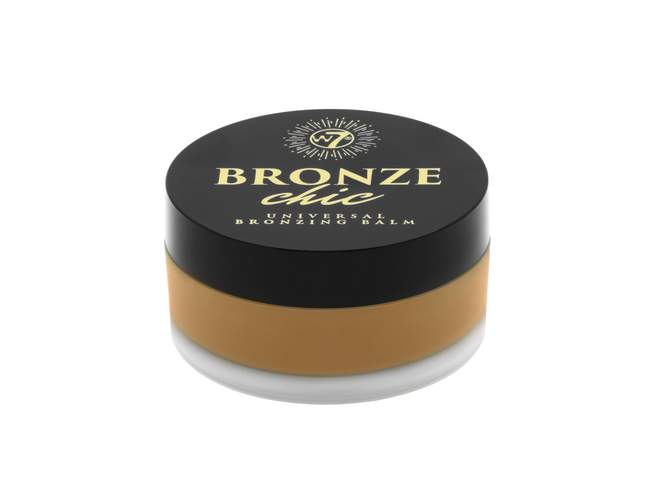 W7 have had a bronzing cream previously, but the W7 Bronze Chic Universal Bronzing Balm looks like W7’s attempt at trying to emulate the Chanel bronzer, except it’s only £5.95. 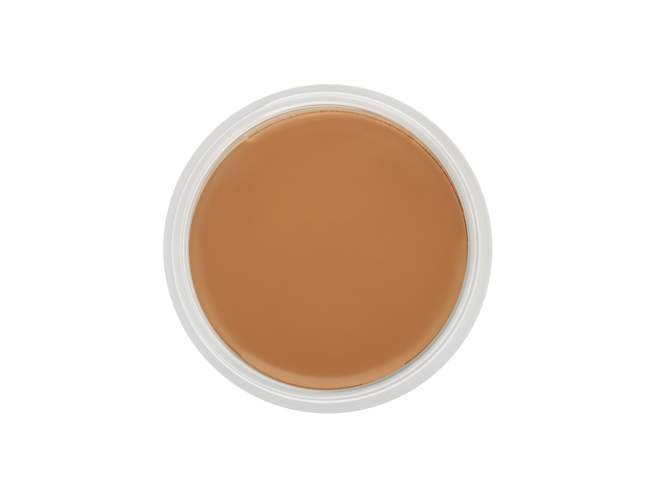 W7 Bronze Chic Universal Bronzing Balm is described as being a universal bronzing cream for a glow on the go. It has been formulated to easily blend and melt into the skin, setting in to your skin tone.

W7 also claim the soft and creamy product can be used as a base for your makeup or applied on its own as a natural, all day glow. The packaging is super simple with a clear plastic jar, and a black screw on lid. I haven’t seen swatches yet, so we don’t know if the colour is going to be similar to Chanel’s version, but it’ll be interesting to see how similar they really are.

All images belong to W7.