They're both new additions to the Viseart Petit Pro Palette collection, offering smaller pans with a lower price tag, but without compromising on their very high quality. Both of them have launched right here. 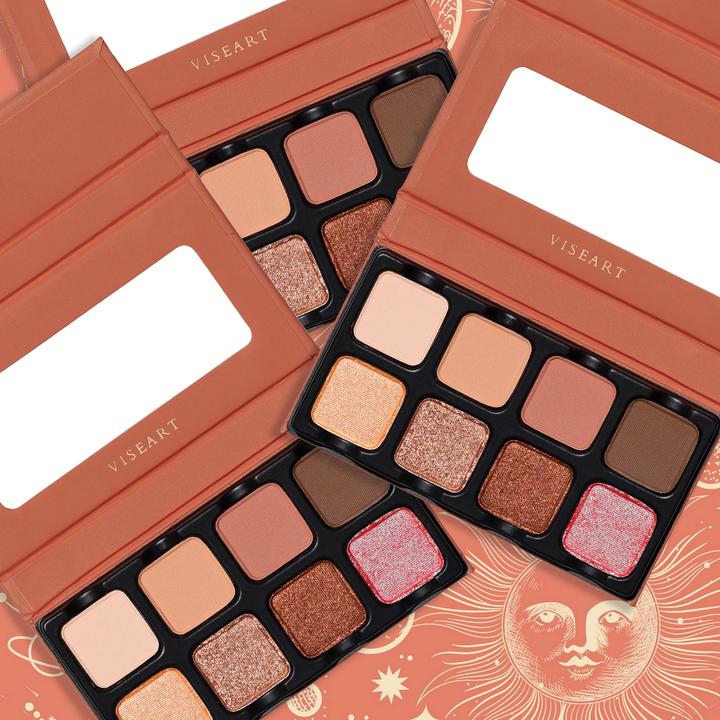 Usually whenever Viseart launch a new palette, it's just the one. So it's particularly exciting that they're launching two at the same time. Their last palette launch was the Spritz Palette back in April, so it's been a few months since we saw a new Viseart Palette. 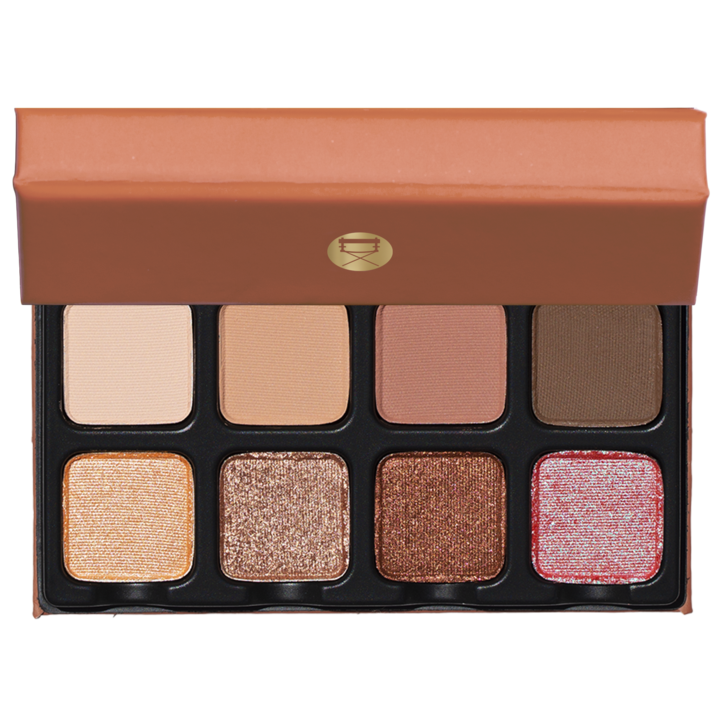 I do wonder if that's because the global crisis led to delays, and instead of two separate launches, they've paired them together. Usually Viseart stagger their launches, so they can drum up extra excitement. Either way, it's still super exciting, and they are both extremely pretty and are firmly on my makeup wishlist. 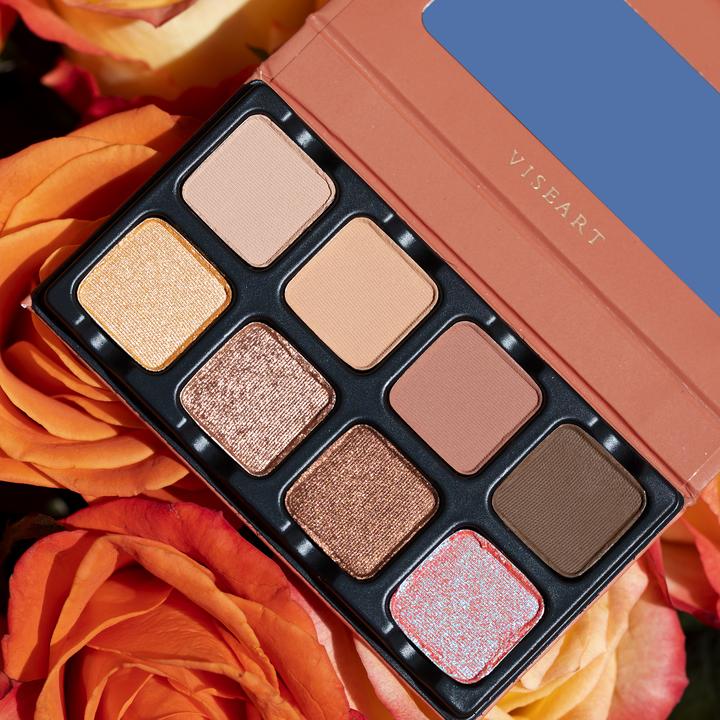 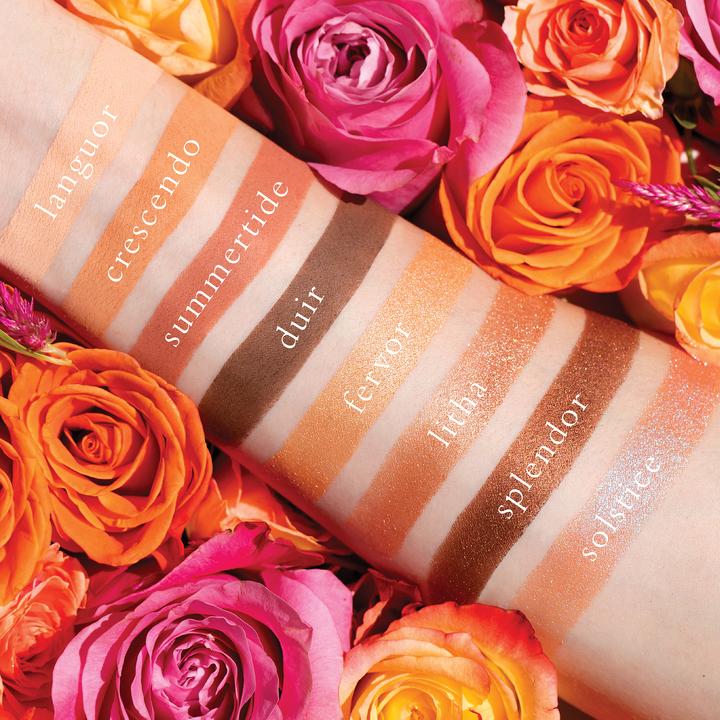 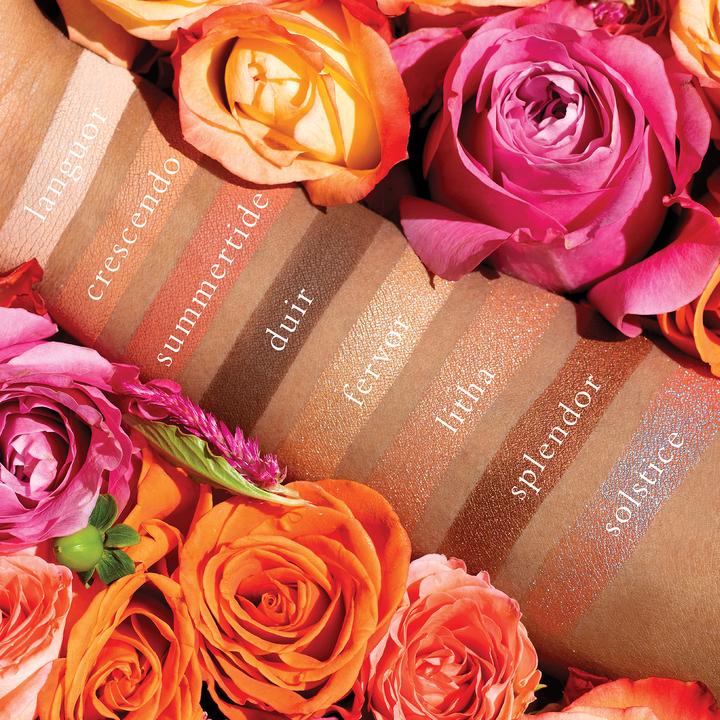 The Viseart Petit Pro Solstice Eyeshadow Palette features slightly warmer toned shades compared to the Midsommer Palette. However they're more neutral to warm, rather than being a straight up warm palette. It's almost as if it's a softer version of their Spritz Palette.

The duochrome shade in the Solstice palette is called Solstice, and it can be used as a multi-dimensional topper for the other seven shades, or it can be worn alone. I honestly want both palettes, and they just look so beautiful, and so wearable and $30 for Viseart quality isn't bad at all, so I'll be definitely purchasing them both once they're available from Cult Beauty or Beautylish.

All images belong to Viseart.