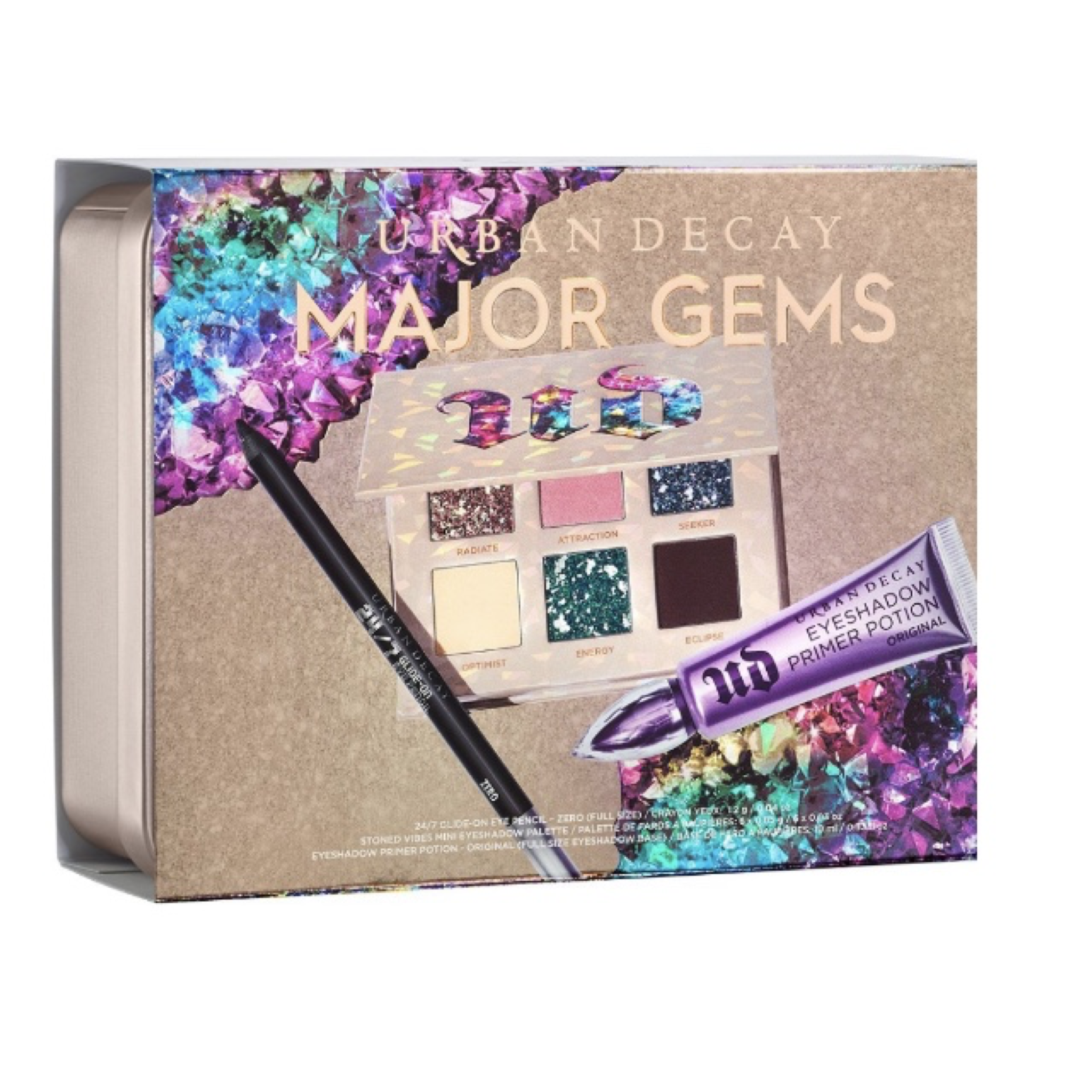 The Urban Decay Stoned Vibes Major Gems Gift Set is $49, and is set to launch on the 20th of September online and then on the 27th of September instore. If you’d like to find out more, keep on reading… 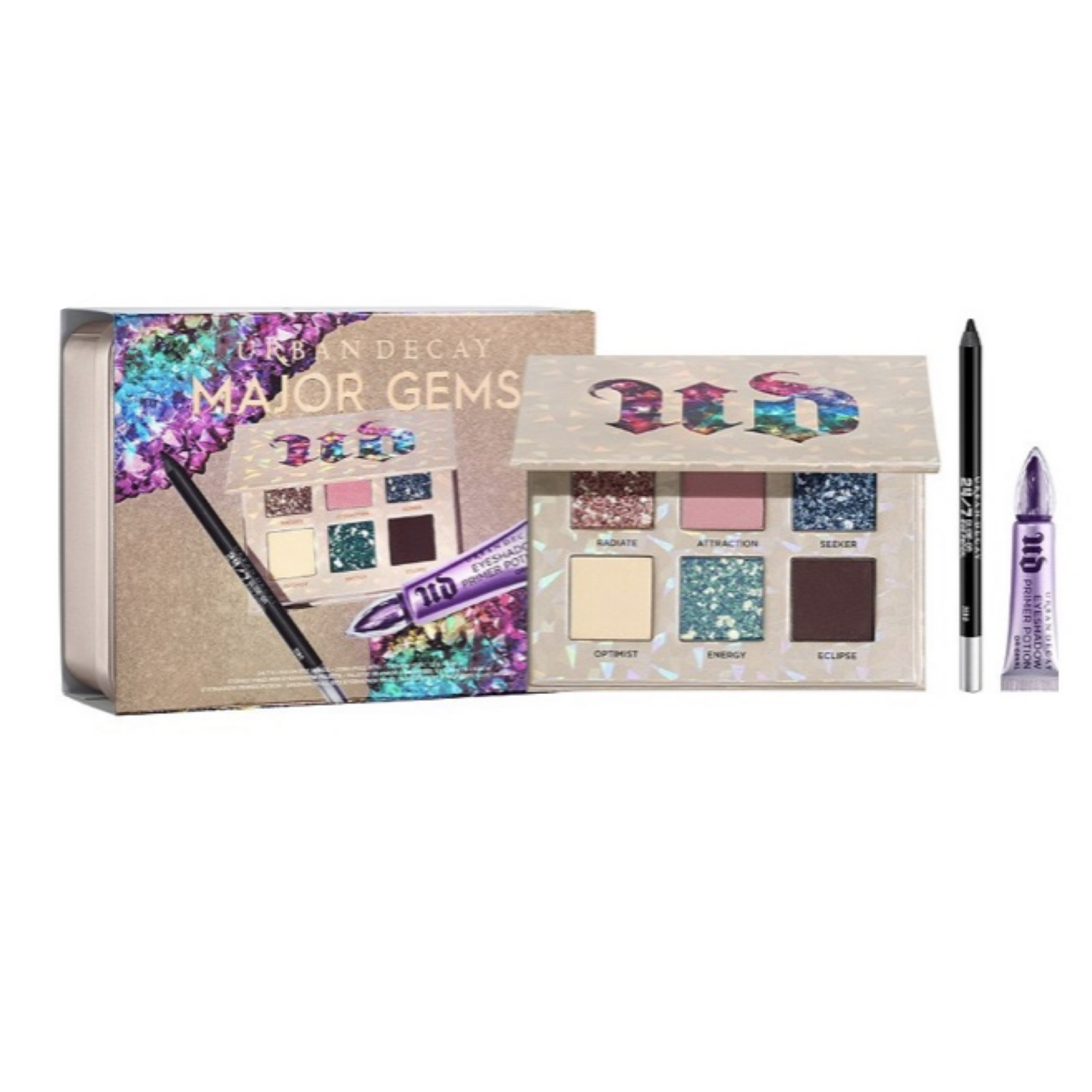 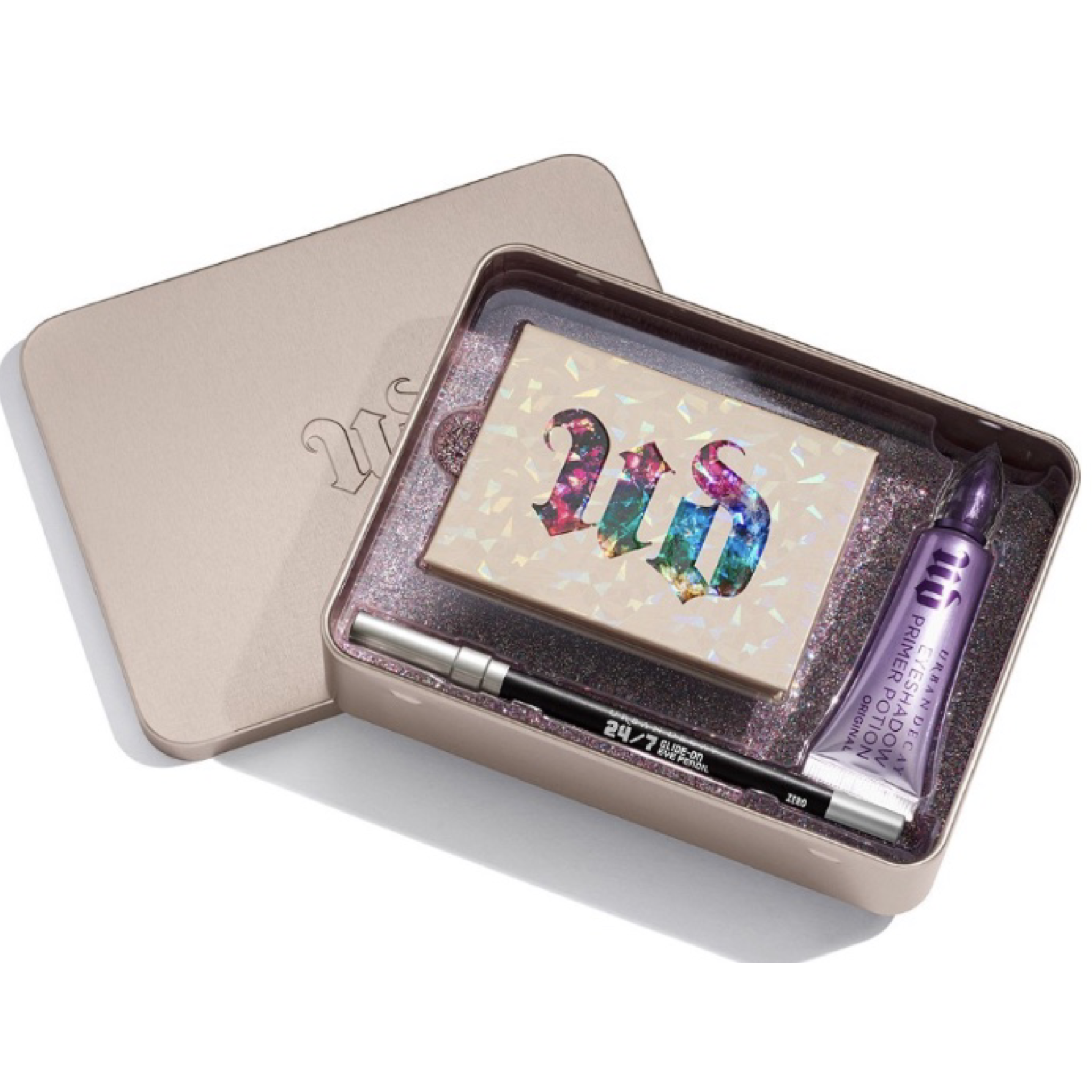 The Urban Decay Stoned Vibes Major Gems Gift Set features the Stoned Vibes Mini Eyeshadow Palette, with six beautiful shades. Five of the shades are shades that don’t exist in the full size Stoned Vibes Palette, and one shade does feature in the Palette. The mini palette contains the following eyeshadows shades; 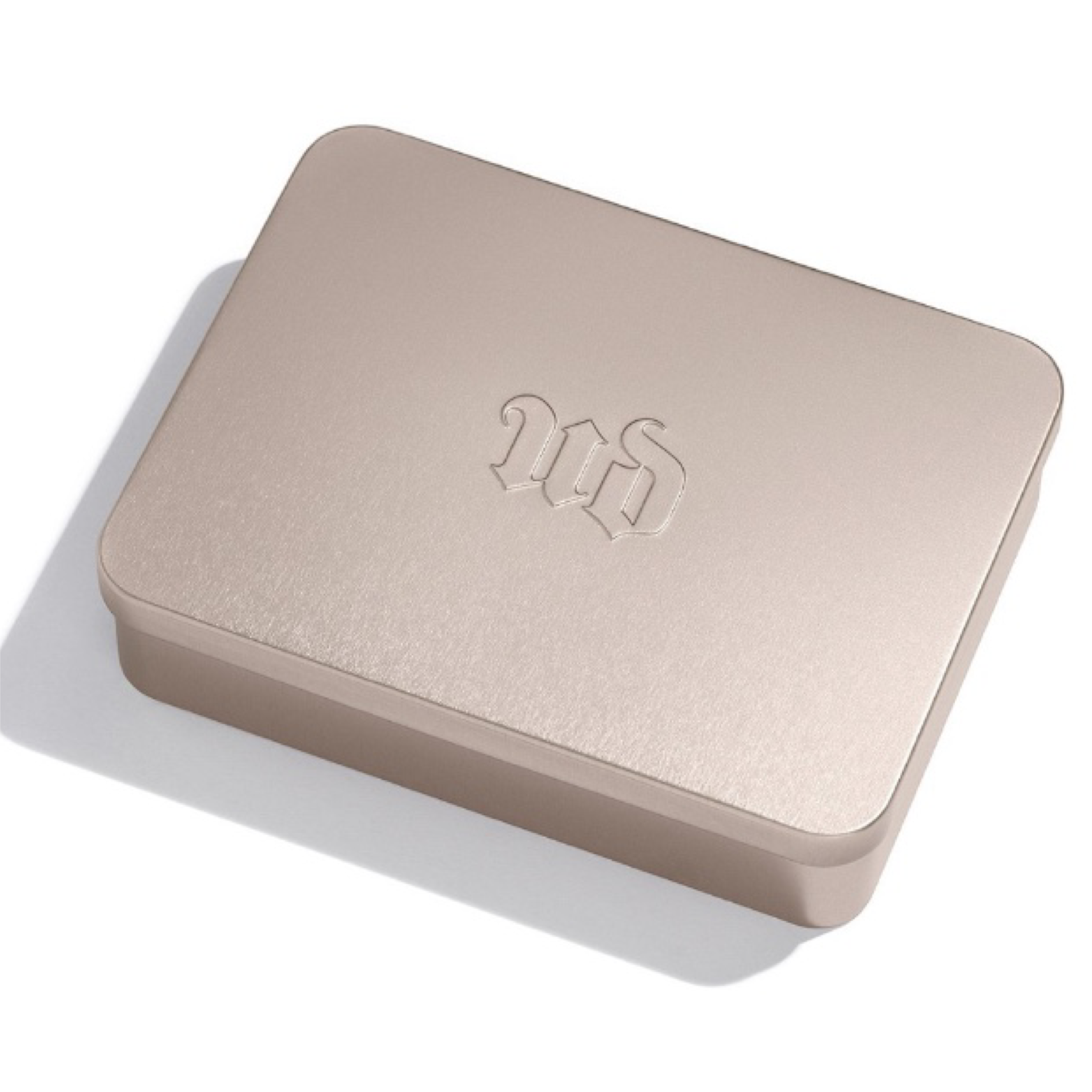 The Urban Decay Stoned Vibes Major Gems Gift Set comes in a cute brushed gunmetal tin, which you could reuse for makeup storage and it makes this set a great gift idea as it’s so nicely presented. In addition to the palette, you also get a full size Primer Potion Eyeshadow Primer and also a full size 24/7 Glide-On Eye Pencil, for the perfect eye makeup look.