Images were shared online this week of the new Too Faced Better Than Sex Eau de Parfum, and the co-founder of Too Faced has shared an Instagram IGTV sharing his upset over the ‘leaked’ photos, as he wanted to do the fragrance reveal himself.

He has now shared the Too Faced Better Than Sex Eau de Parfum, and a sneak peek at what we can expect from the first ever Too Faced fragrance. 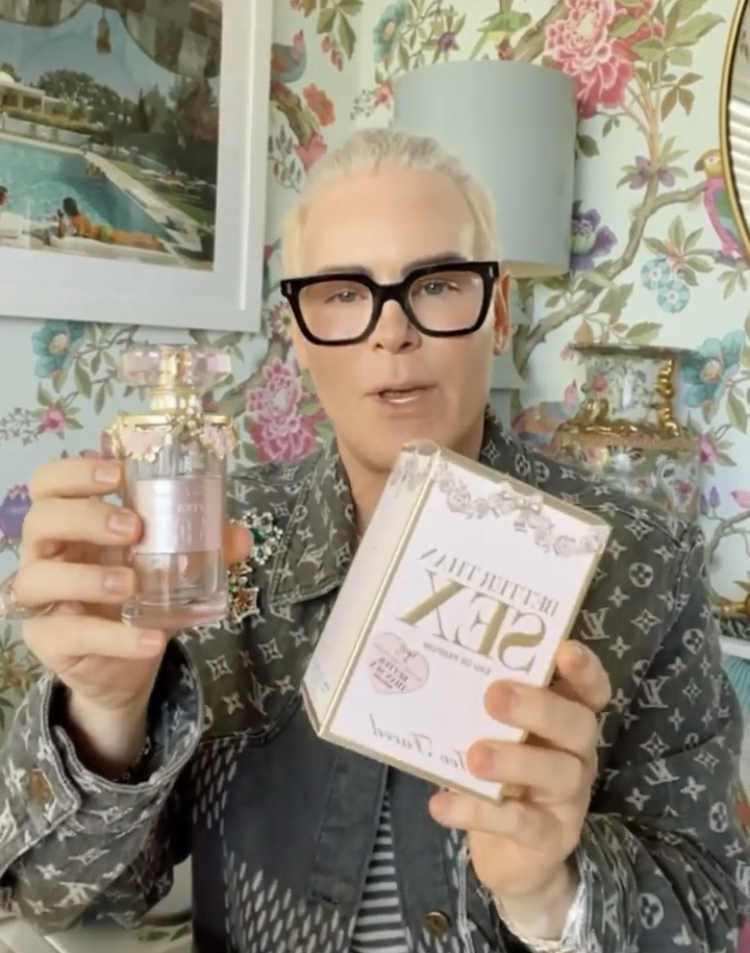 Intriguing pink magnolia, sweet jasmine, vanilla orchid, and romantic black rose drape over skin like an invitation delivered with an enticing wink. A whisper of spicy smoke lingers like the sensual aroma of a candle softly blown out, its memory wafting through the room.

Warmed with notes of citrus, musk, and wild wood that hint at the passionate desires of the lover that awaits you. A sophisticated, modern love potion for women and men who are ready to make a statement in the bedroom and beyond.“ 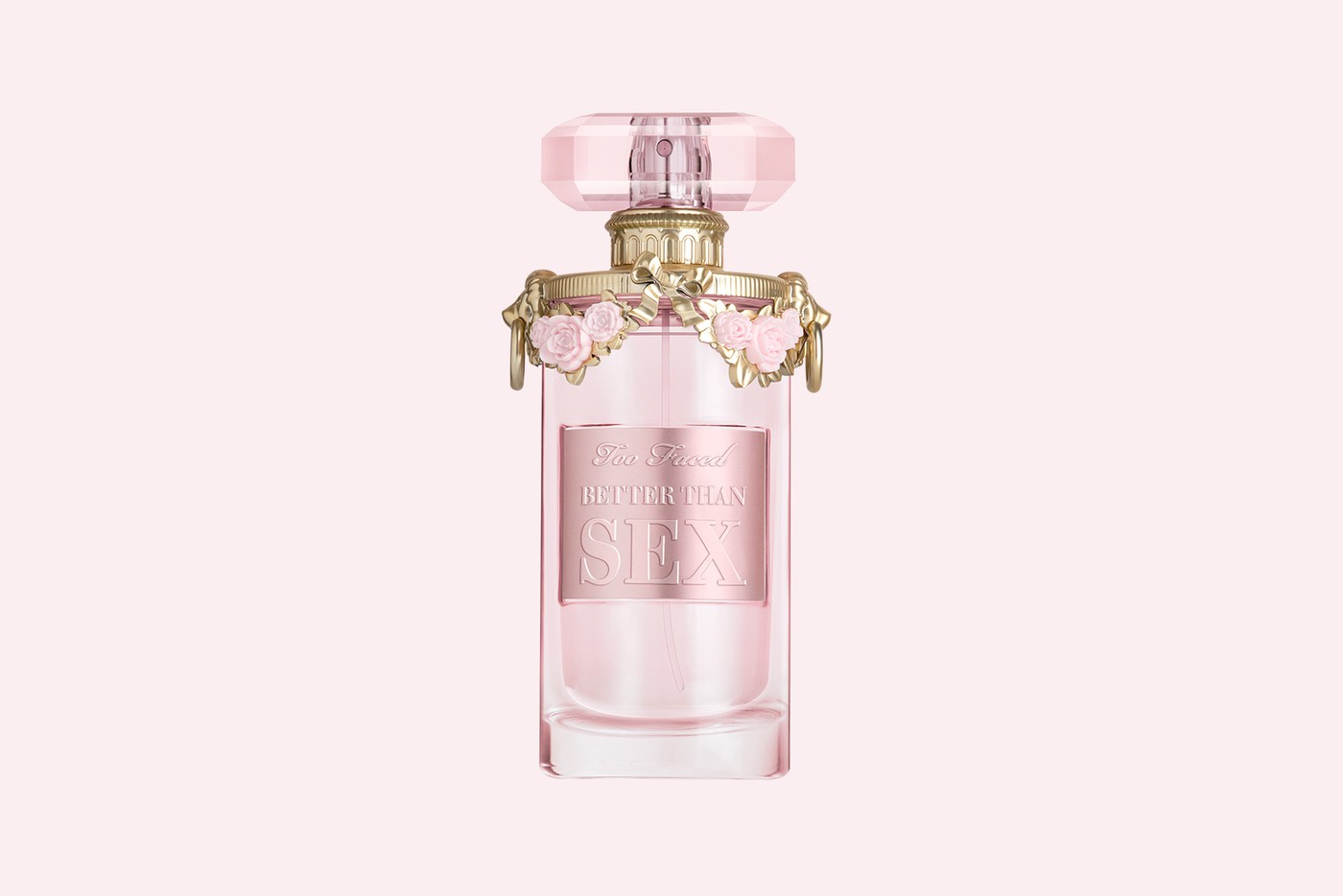 The Too Faced Better Than Sex Eau de Parfum is something Jerrod Blandino has been working on for a really long time, and was his ‘passion project’, and was created to be inspired by the Better Than Sex Mascara. 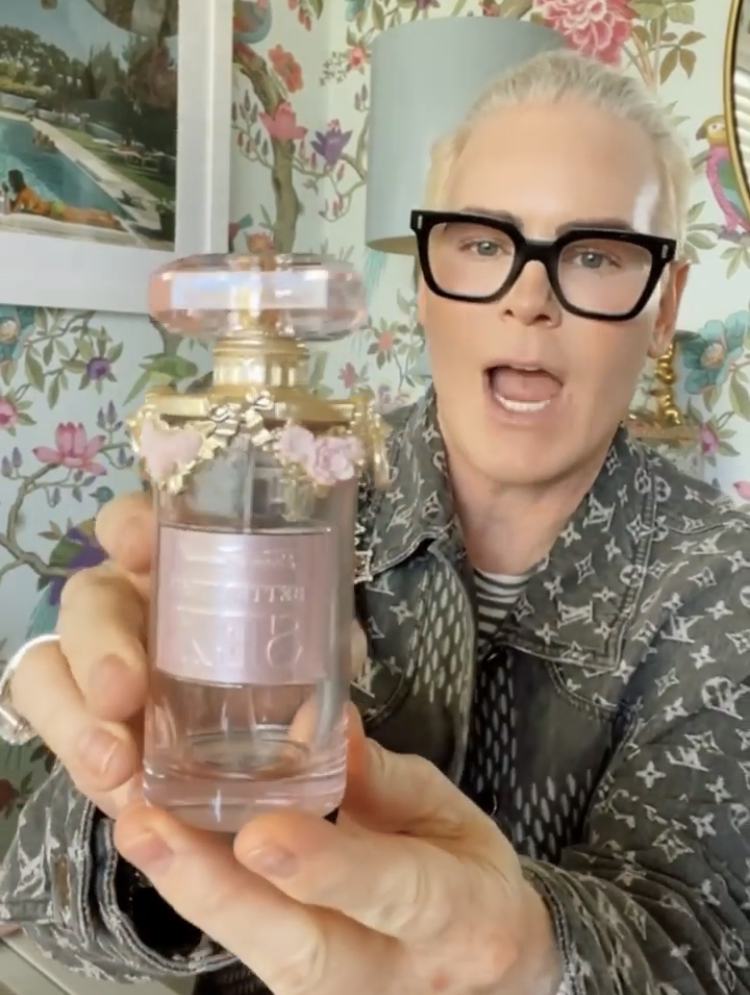 Jerrod described the bottle as being absolutely beautiful, with Parisian architect detailing around the neck of the bottle, with a pink metal plate on the front of the bottle, to represent the colour and component of the name sake mascara. 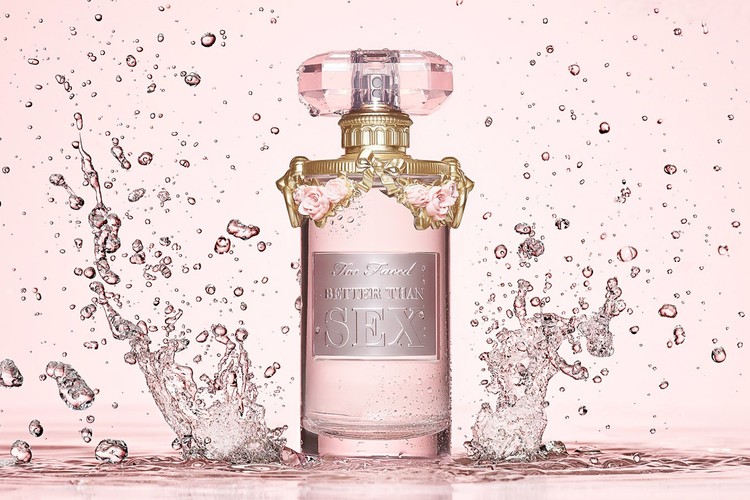 The lid of the palette is a replica of Jerrod’s wedding ring, as he wanted the fragrance to be ‘romantic’ in pink, to complement the pink theme of the fragrance. It’s described as being sexy, modern, rebellious, feminine with a touch of masculinity. 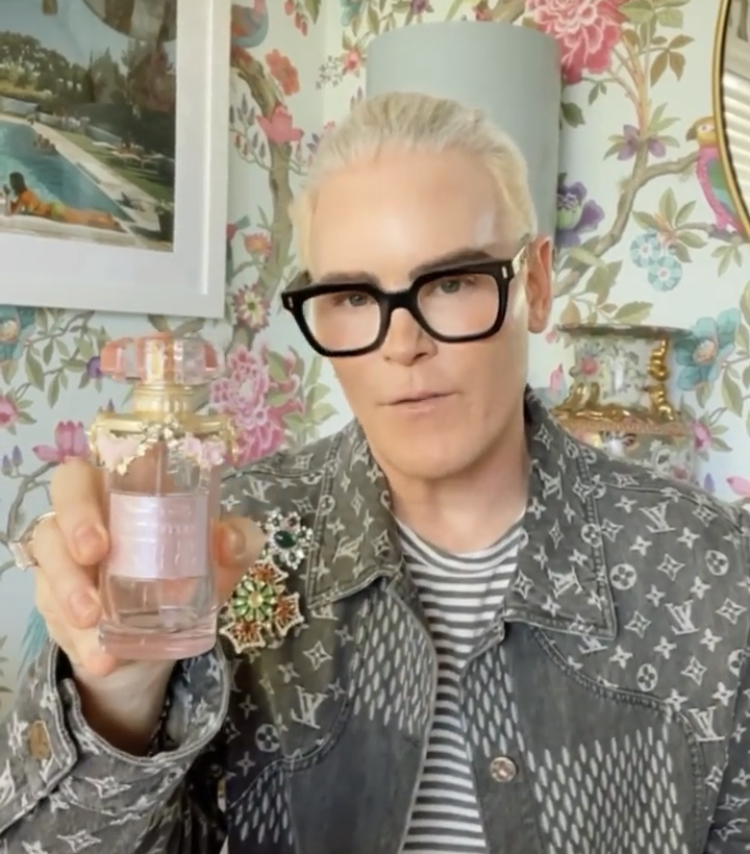 Jerrod describes it as being floral, fruity, sugary and delicious, and it sounds like a beautiful fragrance. Jerrod did say it wouldn’t be launching until 2022, but it looks like it’s actually very soon, as it’s uploaded to the Too Faced website now, so it should be available in the coming days / weeks.

All images belong to Too Faced.

Thank you @snoopycoupon for the amazing beauty news!