Feelunique announced that Ted Baker had launched a makeup range this week, and the Ted Baker Athenss Illuminating Highlighter Powder is just one product from the new cosmetics range that has launched on both the Ted Baker website directly, and the Feelunique site too. 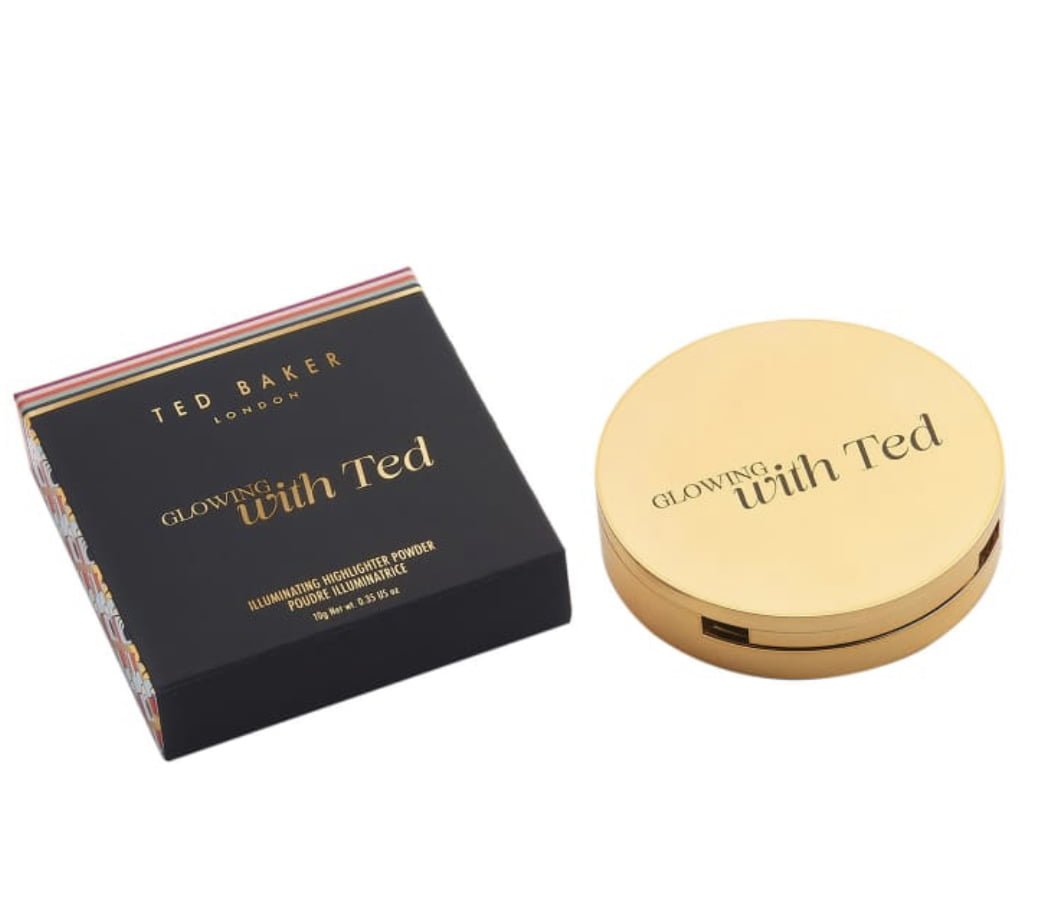 I am a little confused about this ‘new’ cosmetics range, as it’s not the first time Ted Baker has dipped its toe into the cosmetics world.

Ted Baker have launched makeup gift sets every single Christmas for at least 10 years now, so I personally don’t get the hype and excitement around this new range. It’s not the brand’s first cosmetic range, and the prices are insane. 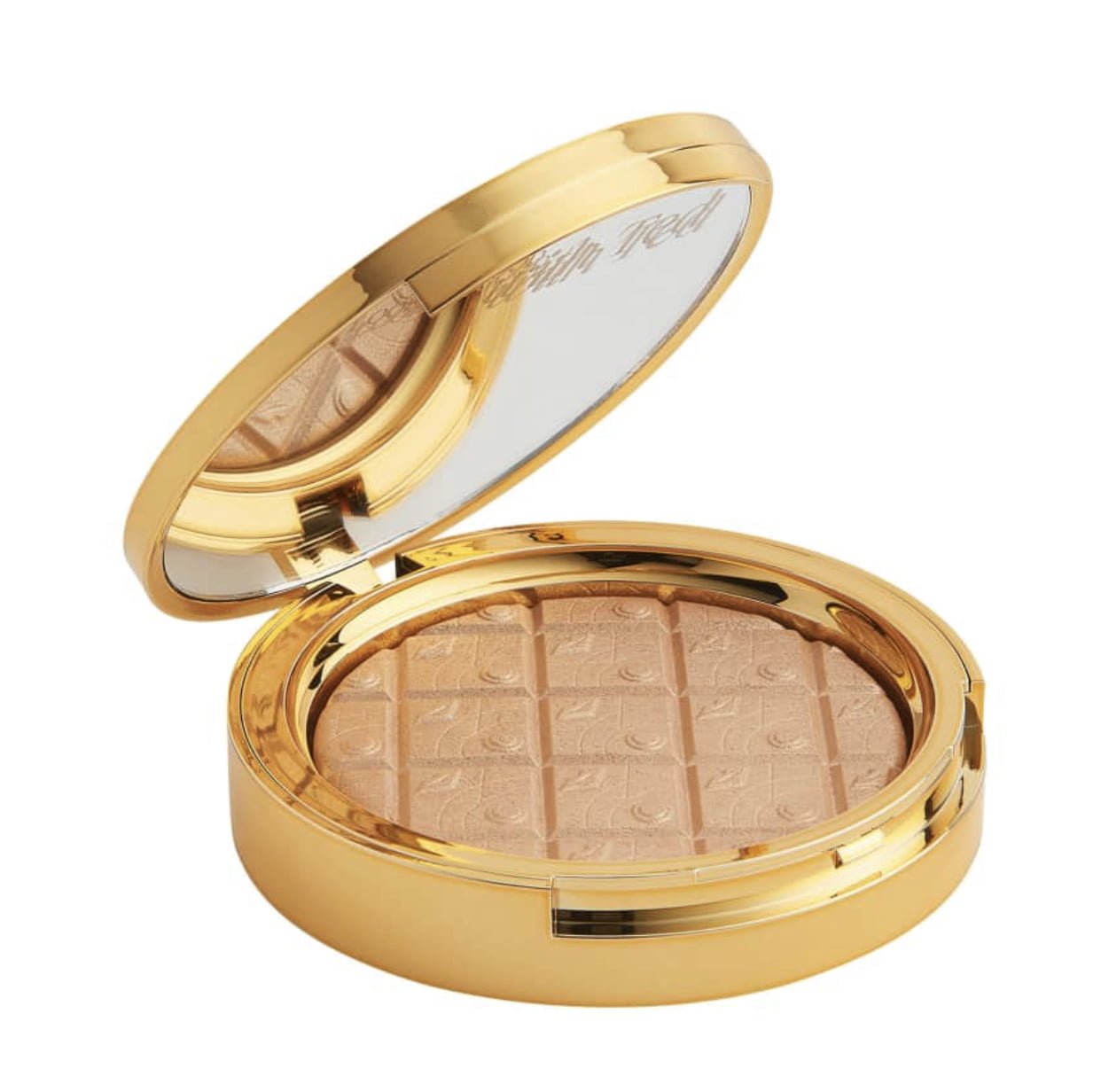 The Ted Baker Athenss Illuminating Highlighter Powder is £32 and it really shocked me that it’s so expensive. The prices are as if they’re Gucci, yet their cosmetic range sets would be £30 max for multiple products. 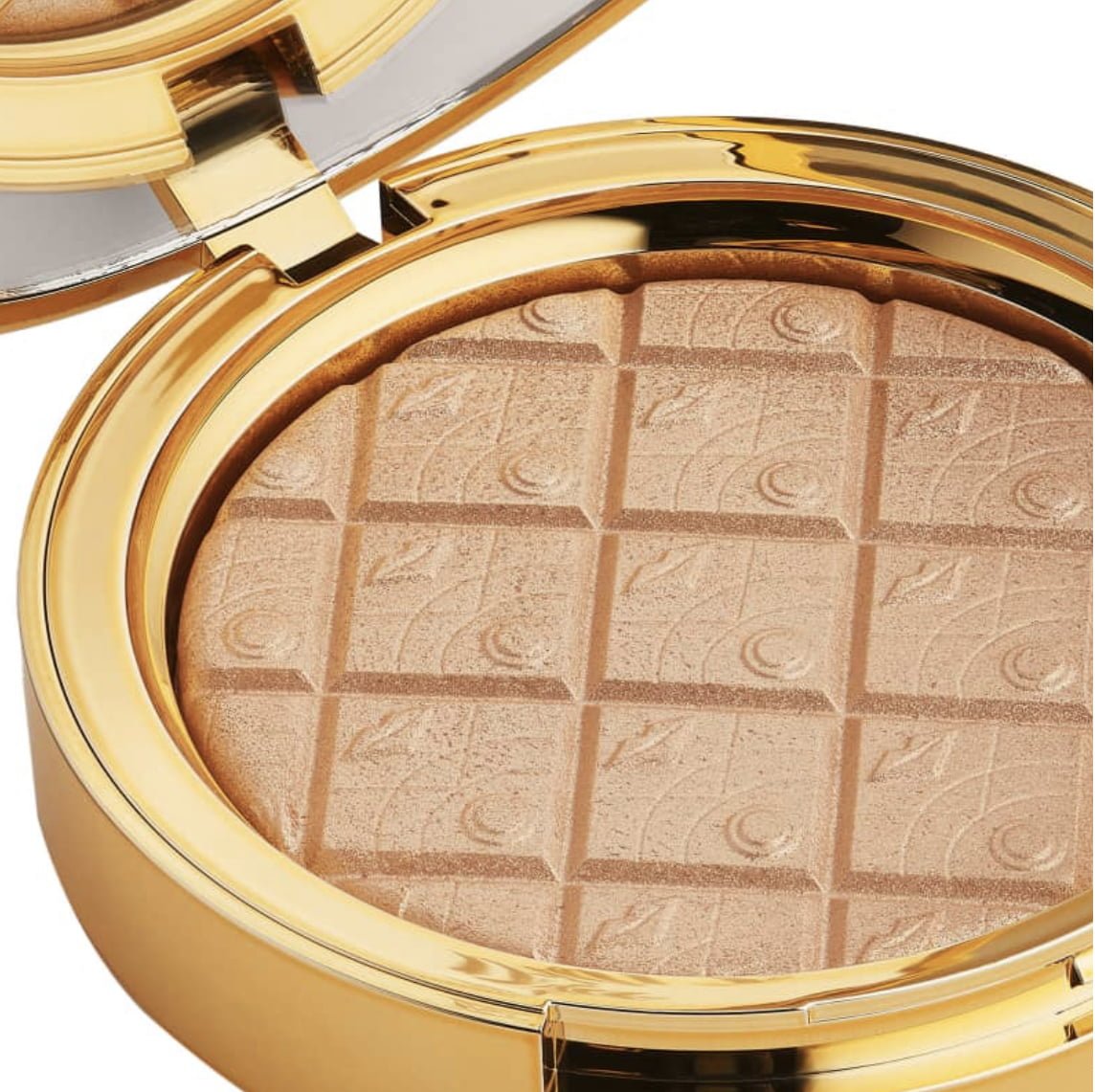 This highlighter is only available in one single shade, which isn’t diverse enough. The one single shade is called Heavenly, and Ted Baker don’t provide any shade descriptions or anything. 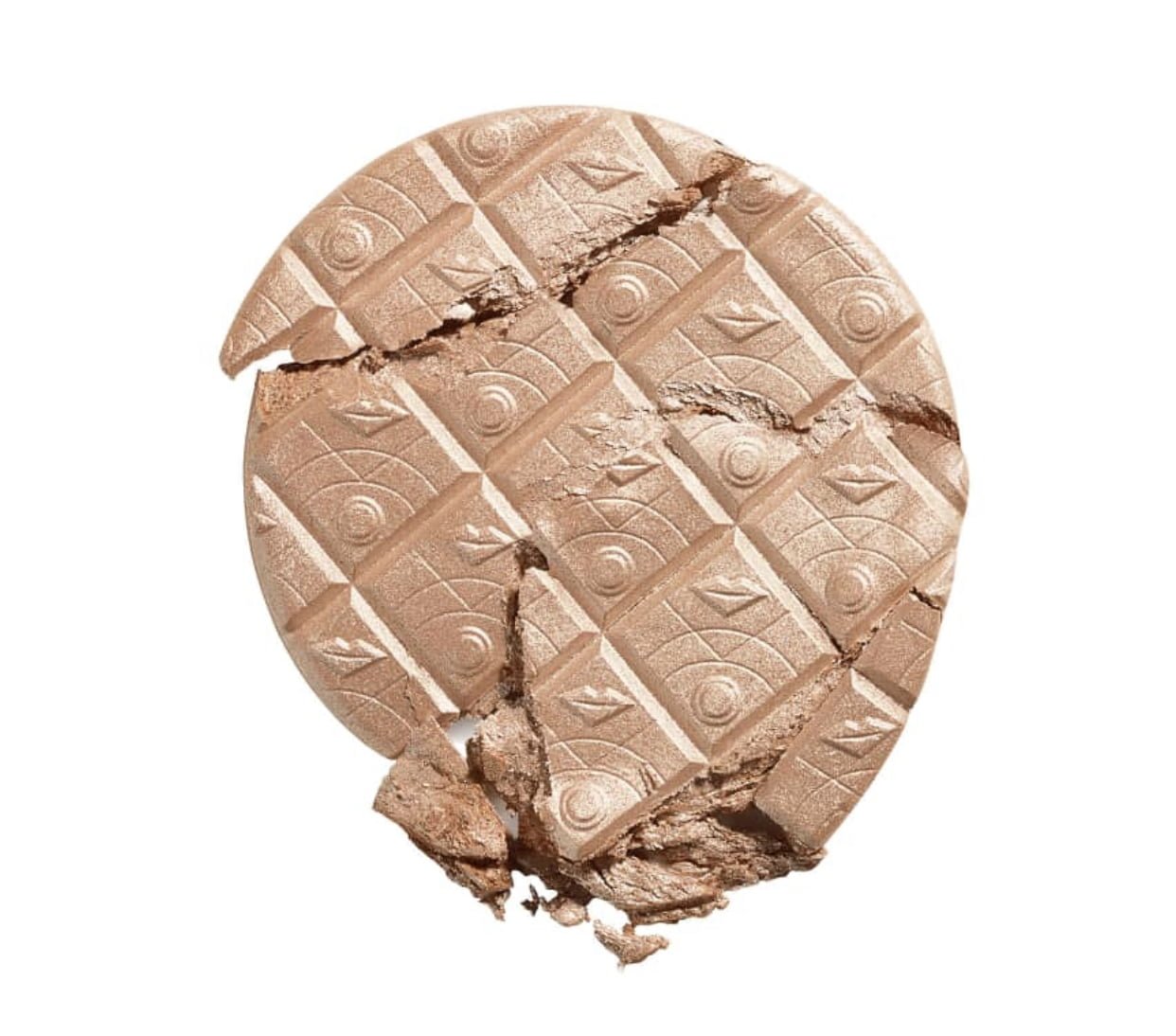 If you’re going to charge high end prices, you need a high end shade range to back the prices up so it’s disappointing that the Ted Baker Athenss Illuminating Highlighter Powder is a one shade only kind of product.

The Ted Baker Athenss Illuminating Highlighter Powder is described as having a soft, lightweight texture, with patented technology to achieve creamy, velvety finish. 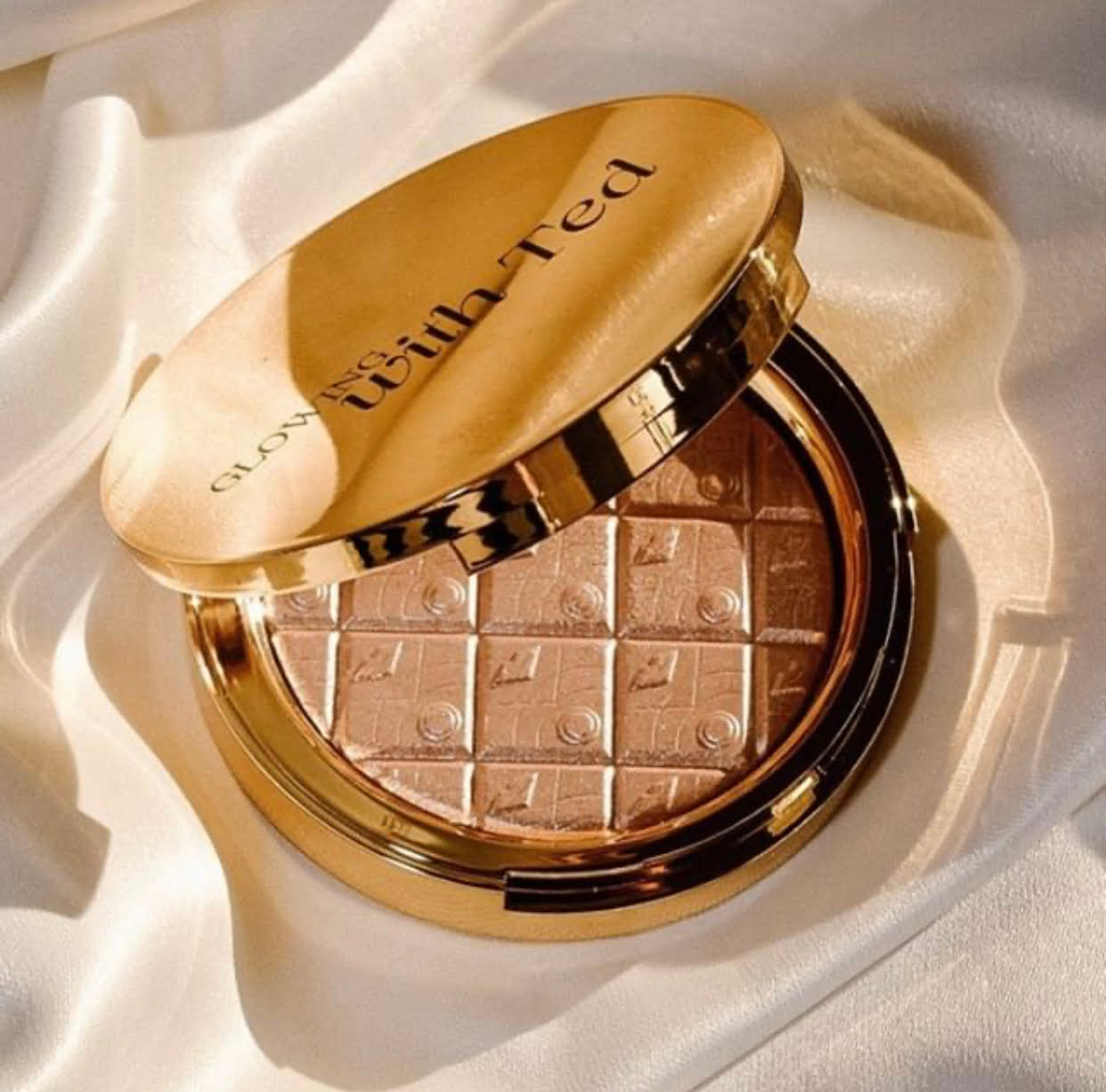 Looking at the finish of the powder, it looks as if it might have a baked gelée formula for a metallic sheen on the skin. It does look pretty, with a shiny gold plastic compact but it doesn’t look £32 pretty in my personal opinion.

For £1 more, you could buy one of the stunning Laura Mercier Illuminators, which look a lot more luxe and special in comparison. If you are interested in the new cosmetics range, it’s available right now.

All images belong to Ted Baker.