They were limited edition, but it looks like they’re perhaps now permanent palettes, as these two new blushers have launched as an extension of that collection, as well as some new shades of the Tarte Sugar Rush Lip Sip Lip Oils, to complement the two new blush shades. 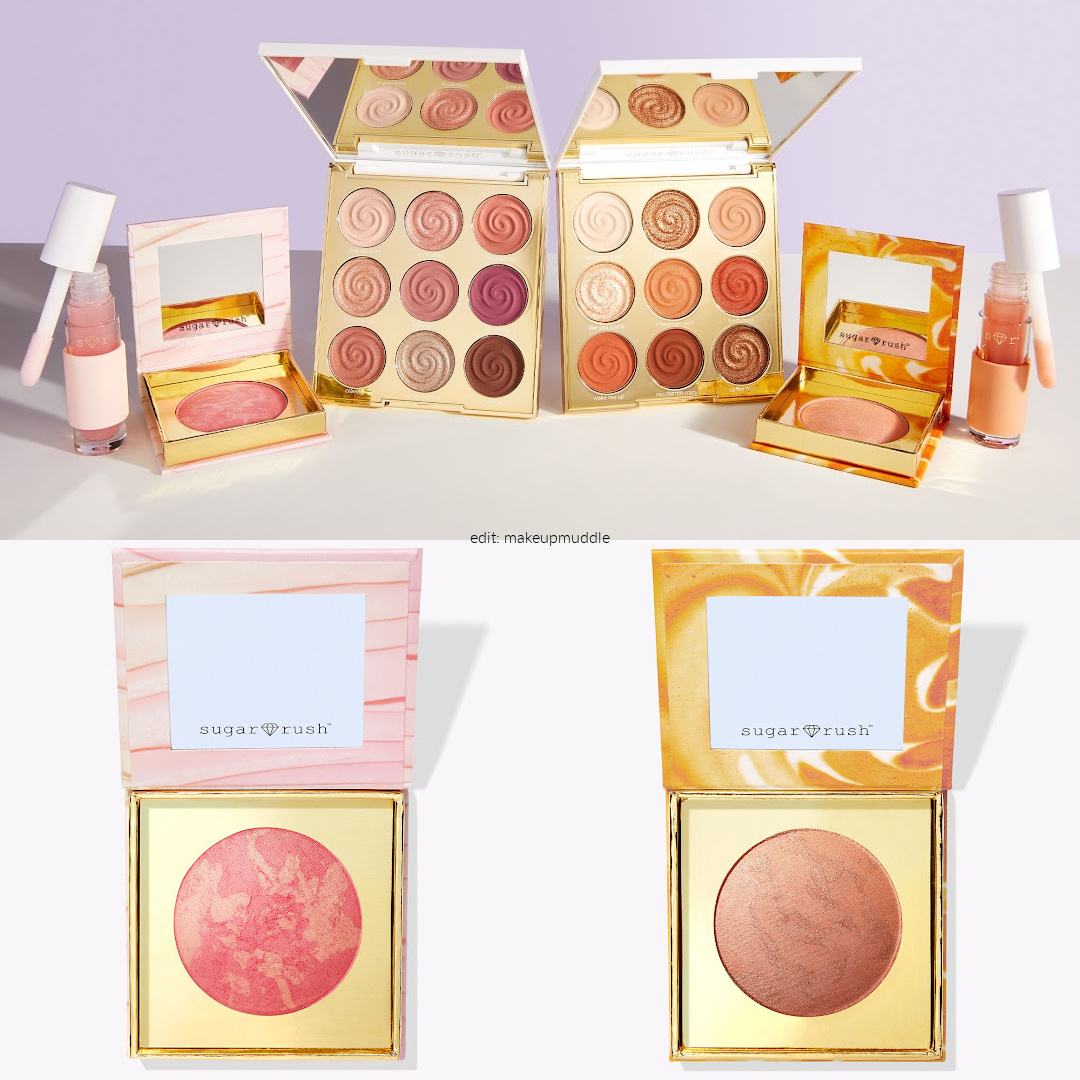 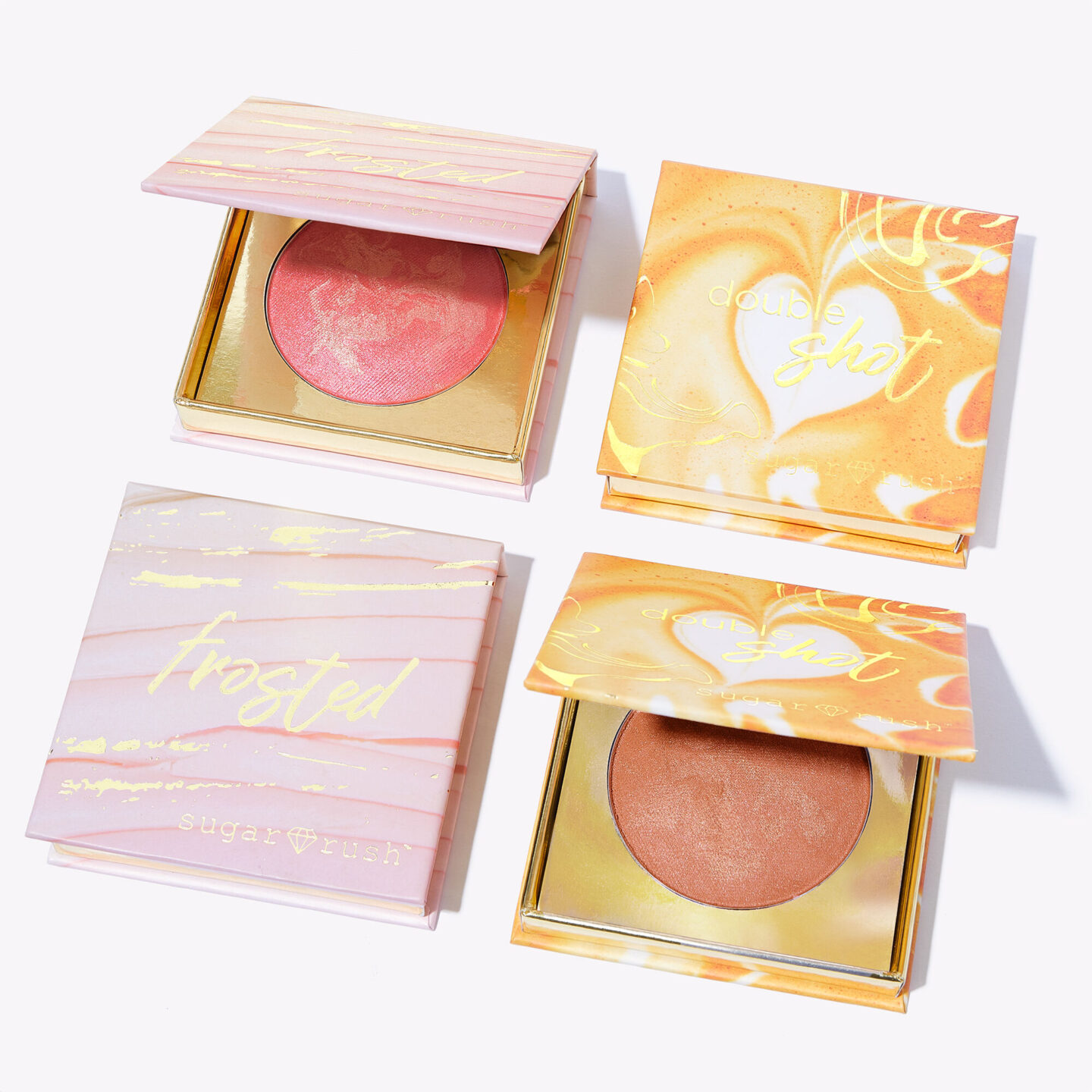 The Tarte Sugar Rush Sweet Tarte Glow Blushers are housed within magnetic cardboard compacts, with mirrors inside the lid. The two shades are themed around their corresponding eyeshadow palette. 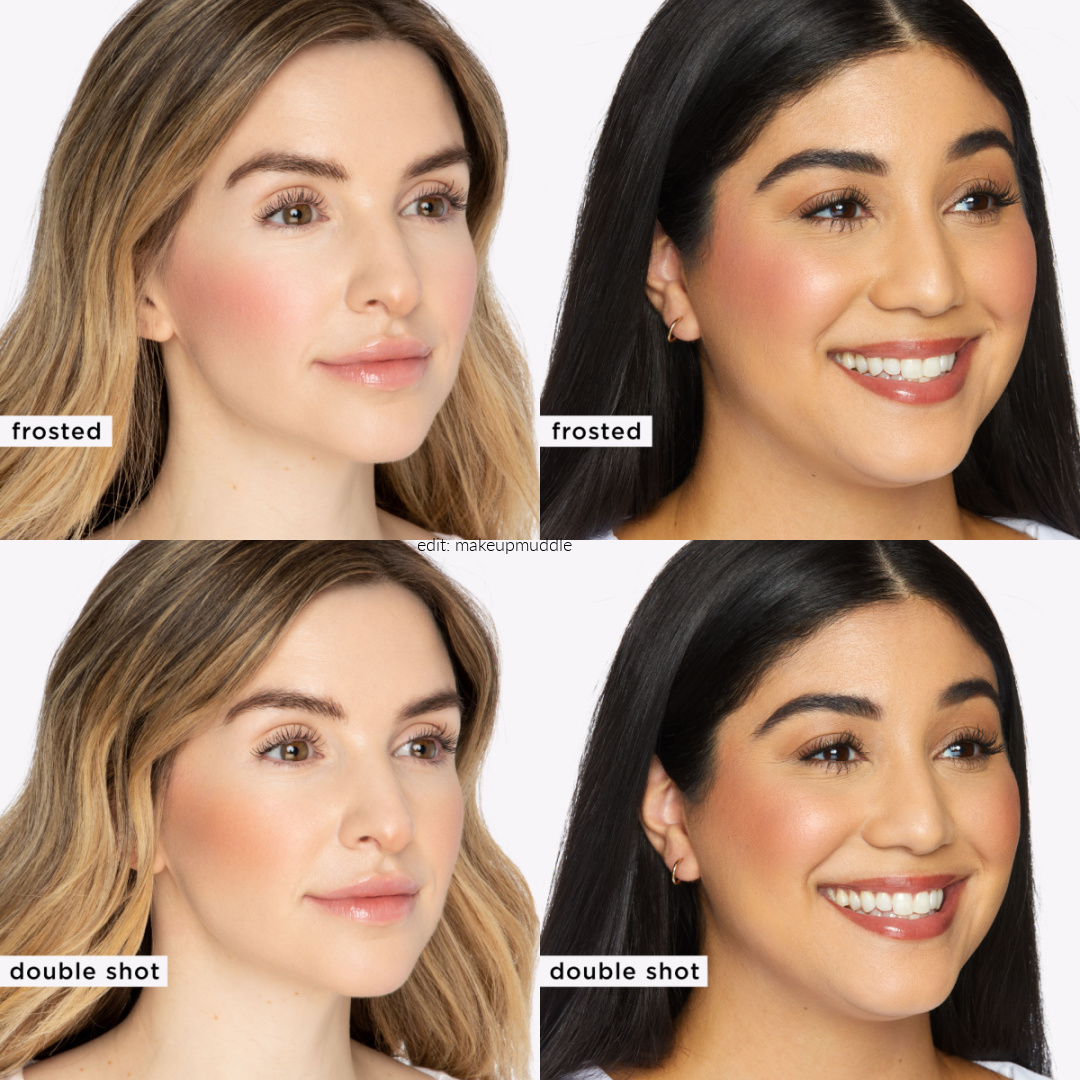 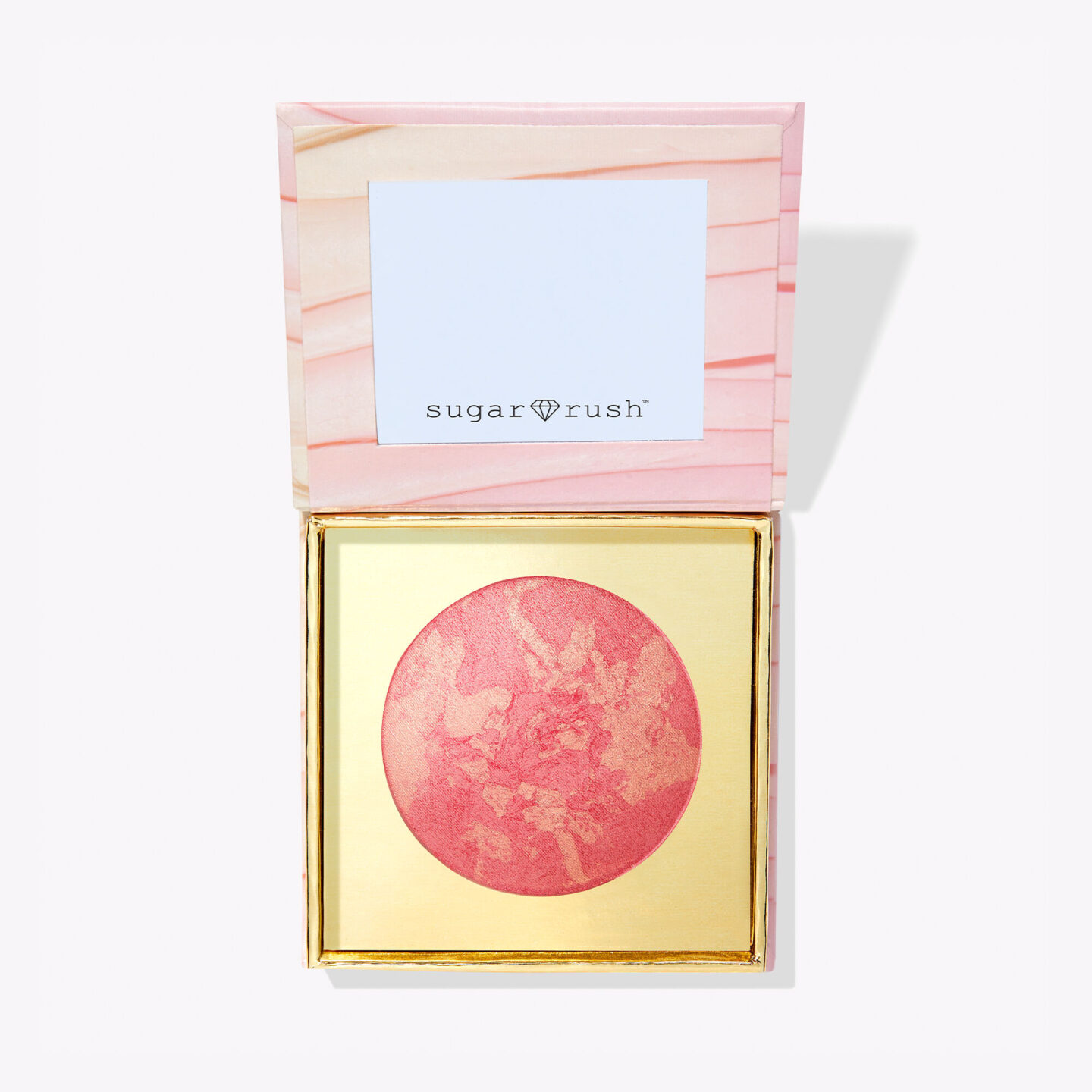 The Tarte Sugar Rush Sweet Tarte Glow Blushers are baked blushers, designed to deliver natural radiance. They’re described as being swirled with “diamond powder” and cream pigments, for a multi-dimensional glow without glitter.

Featuring a light-reflecting formula to help neutralise darkness, dullness and discolouration. Tarte claim they’re both super soft, creamy powders that blend seamlessly on to the skin. 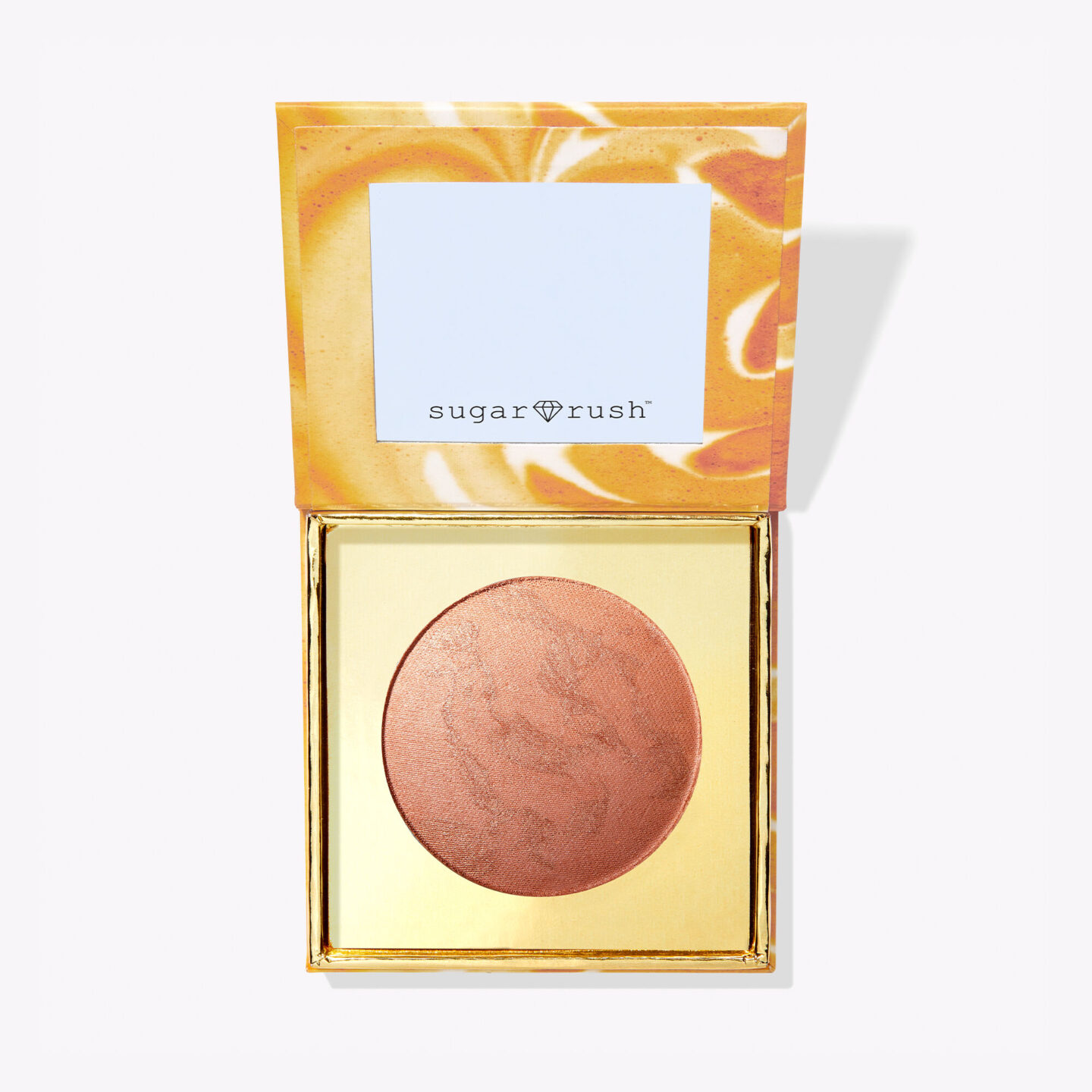 Tarte love to scent their products, and the Tarte Sugar Rush Sweet Tarte Glow Blushers are scented with frosting for the Frosted shade, and scented with mocha for the Double Shot shade, which is cute.

The Frosted shade is a bright pink with peach veining, whereas the Double Shot shade is marketed as being a blusher, but it very much looks like a bronzer.

It’s a matte medium brown, with deeper toned shimmery veining, which could work as a highlighter depending on how deep your skintone is. I think they both look really pretty, and they’re available right now.