What is going on at Tarte right now? They’re trying to give ColourPop a run for their money with the new launches, and the Tarte Positive Energy Eyeshadow Palette is yet another new product this week. which has launched as part of their Sugar Rush, younger sister brand.

I’ve never seen Tarte launch so many products in quick succession before, it’s fun to see lots of new products, but it’s very unlike Tarte.

I would 100% say it’s down to the global crisis, and the fact beauty brands didn’t launch anything for nearly three months last year, so there’s a lot of catching up to do! 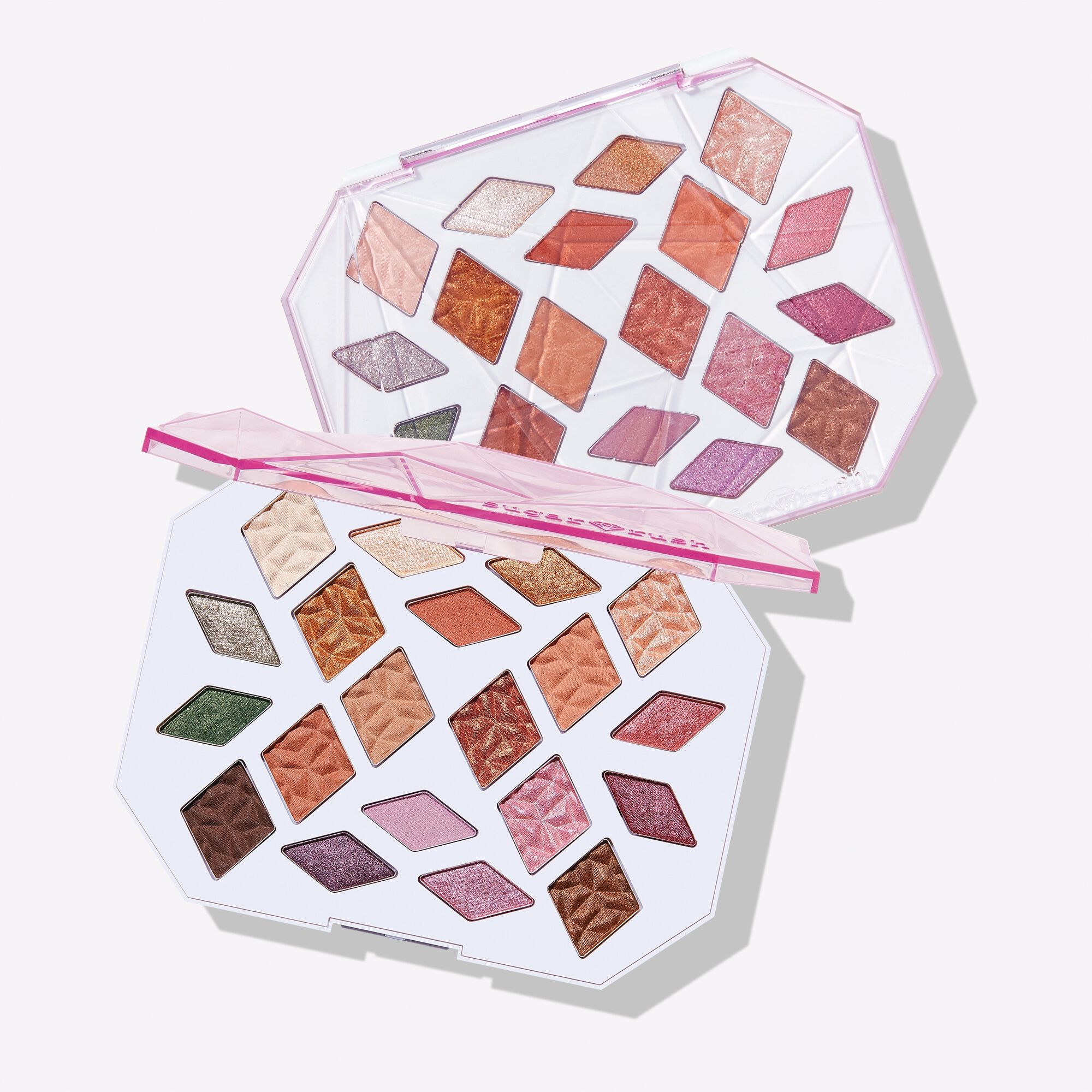 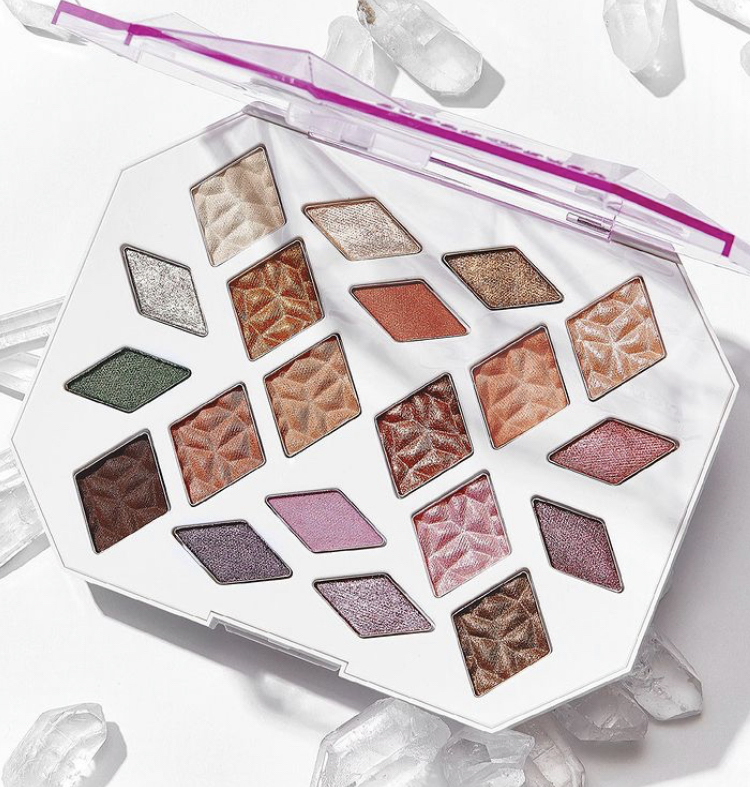 With this new duo, it looks like Tarte are trying to tap into the whole crystal, good energy trend… 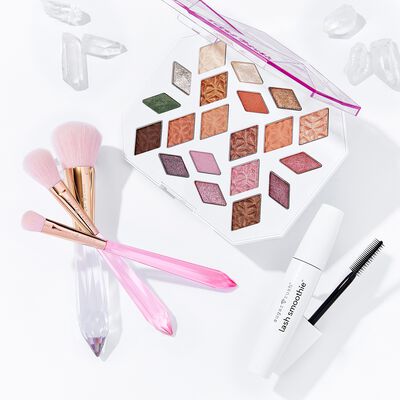 “Rock a kaleidoscopic look with this vegan 20-shade shadow palette!” 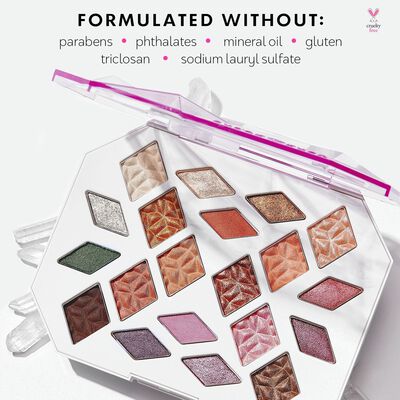 Tarte are known for playing it safe with their palettes, but I think the Tarte Positive Energy Eyeshadow Palette is beautiful, and pretty unique for Tarte.

The palette has a raised, faceted effect lid to resemble a crystal, and ten of the twenty shadows also feature a raised faceted effect in the pans too, which looks pretty cool. 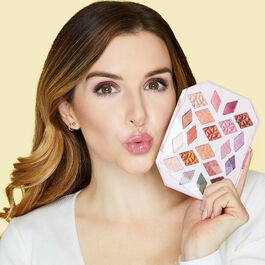 Tarte have decided to include two different pan sizes, and the pans don’t look to be laid out in a very cohesive way. There’s a lot of wasted space, and it’s not going to please those that prefer a more uniform palette layout. 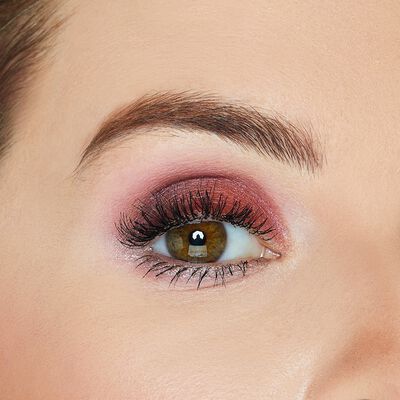 Overall, the Tarte Positive Energy Eyeshadow Palette is a neutral palette with a couple of pops of colour like emerald green, lilac, purple and orange. I think it’s a really pretty palette, and it’s available right now. 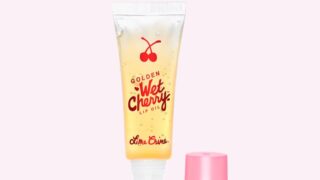 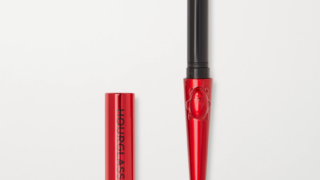