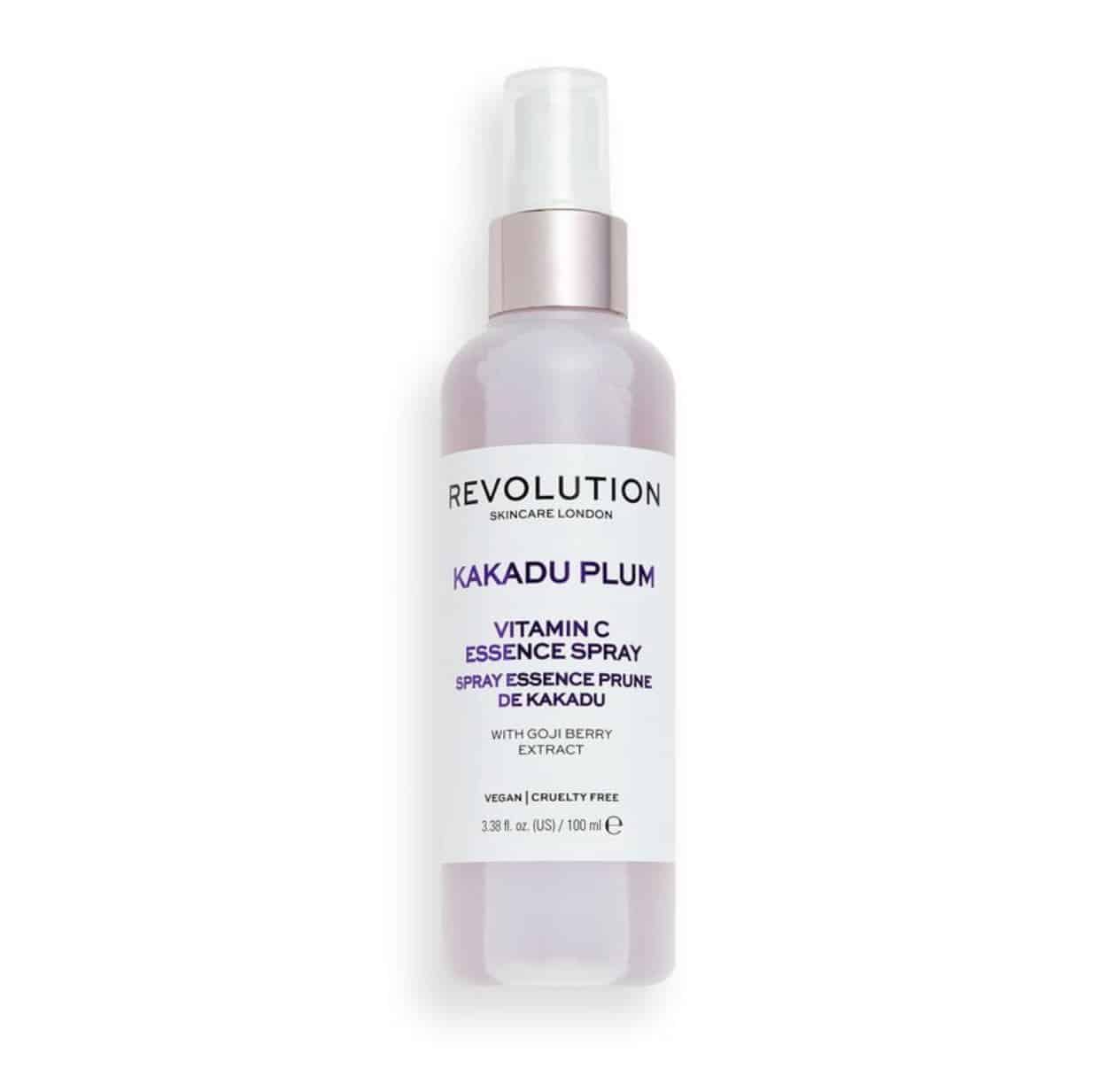 Revolution are a little bit obsessed with fruit themed products right now. Over the last couple of weeks, we’ve seen a big extension to their Peach & Avocado collections, new versions of their I Heart Revolution Setting Sprays, and now a foursome of pineapple and plum infused skin treats.

The Revolution Skincare Kakadu Plum Vitamin C Essence Spray is just £6 / $7.23 and contains 100ml of product in a plastic bottle with a spray dispenser. 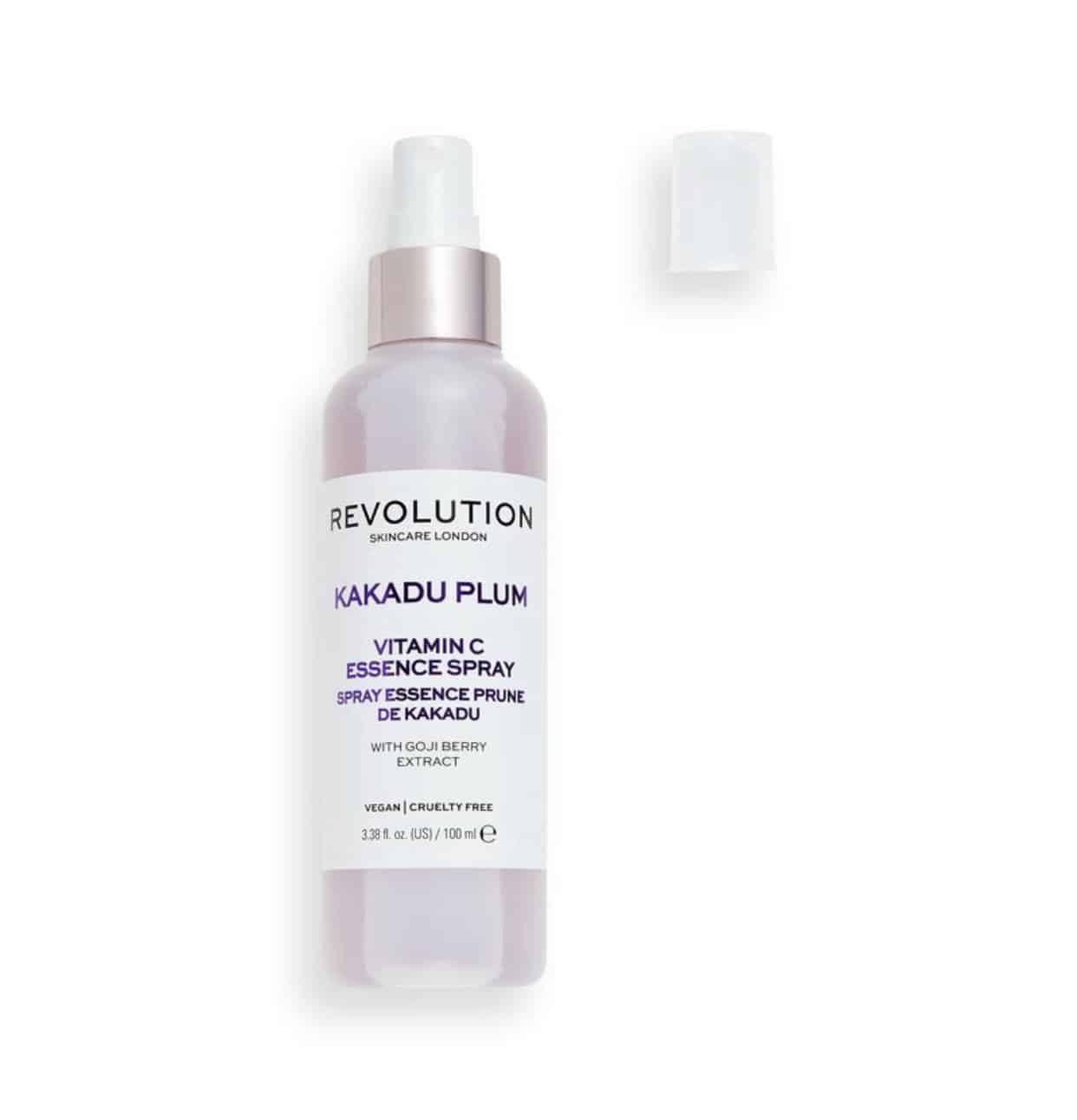 I’ve tried a lot of skincare products, but I can’t recall ever using a Kakadu Plum infused product. In all honesty I’ve never even heard of a Kakadu Plum, so maybe I’ve just been living under a rock? Do I did some research into the skin benefits of a Kakadu Plum, and they’re impressive; 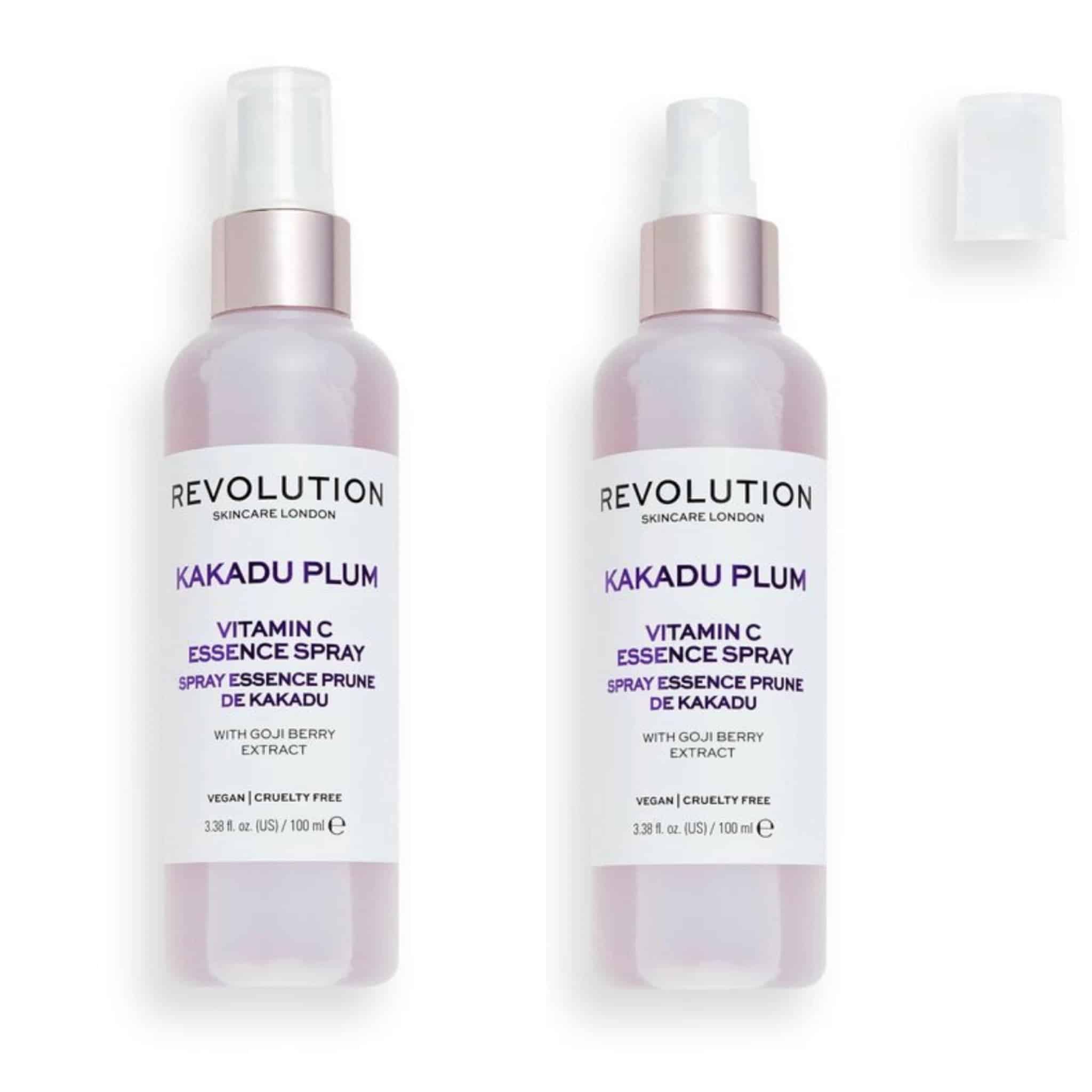 ”Never heard of Kakadu Plum? We hadn’t either until it became the hottest new skincare ingredient due to it’s naturally high concentration of Vitamin C (50% higher than oranges!).

This fruity tonic is formulated with Kakadu Plum and Chinese Fruit extract to help condition the skin, leaving it looking hydrated and fresh.” – Revolution 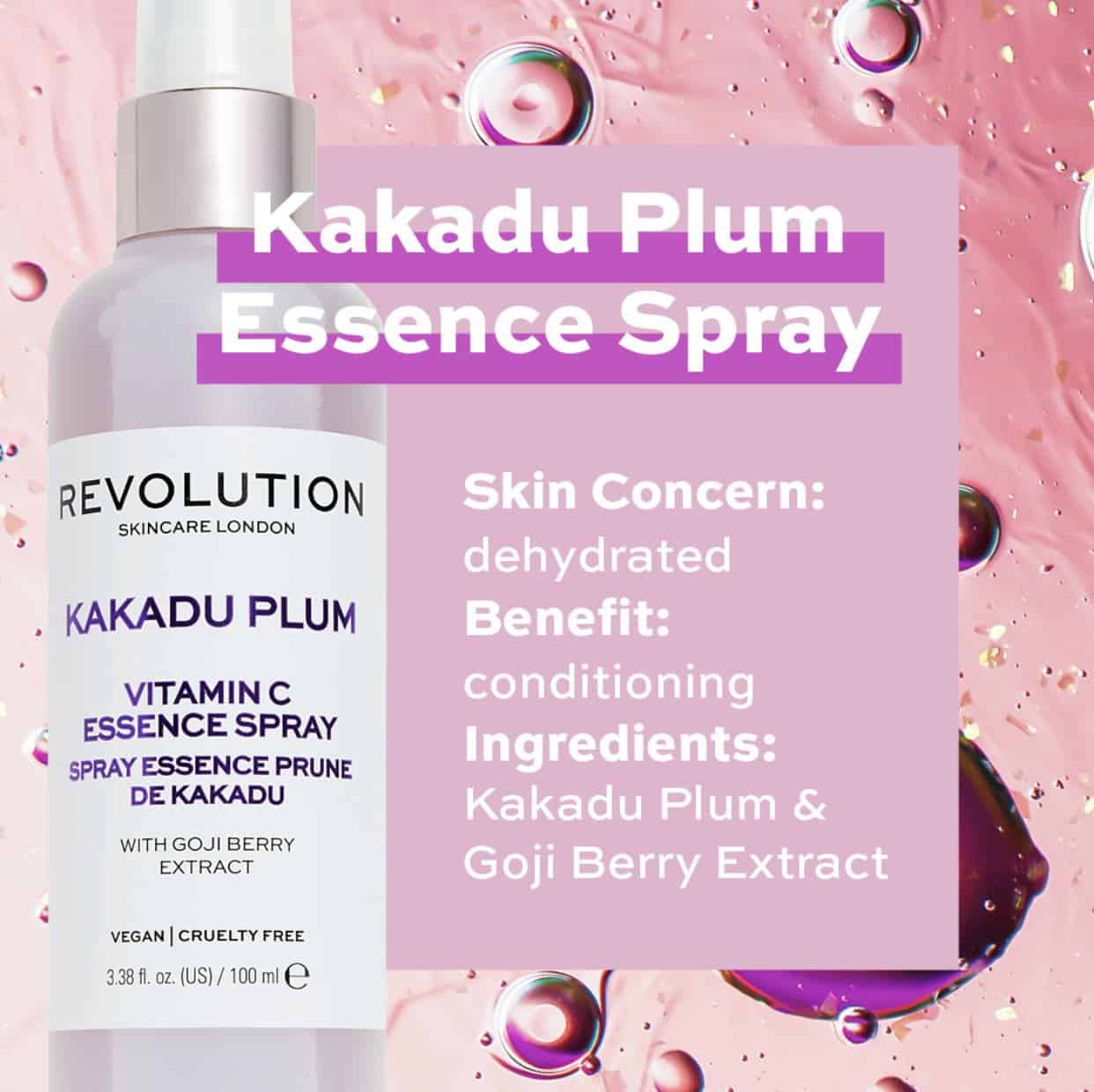 It sounds like Kakadu Plum might be the next buzzed about skincare ingredient, so it’s exciting that Revolution are ahead of this trend with the launch of a Kakadu Plum Tonic and Essence Spray.