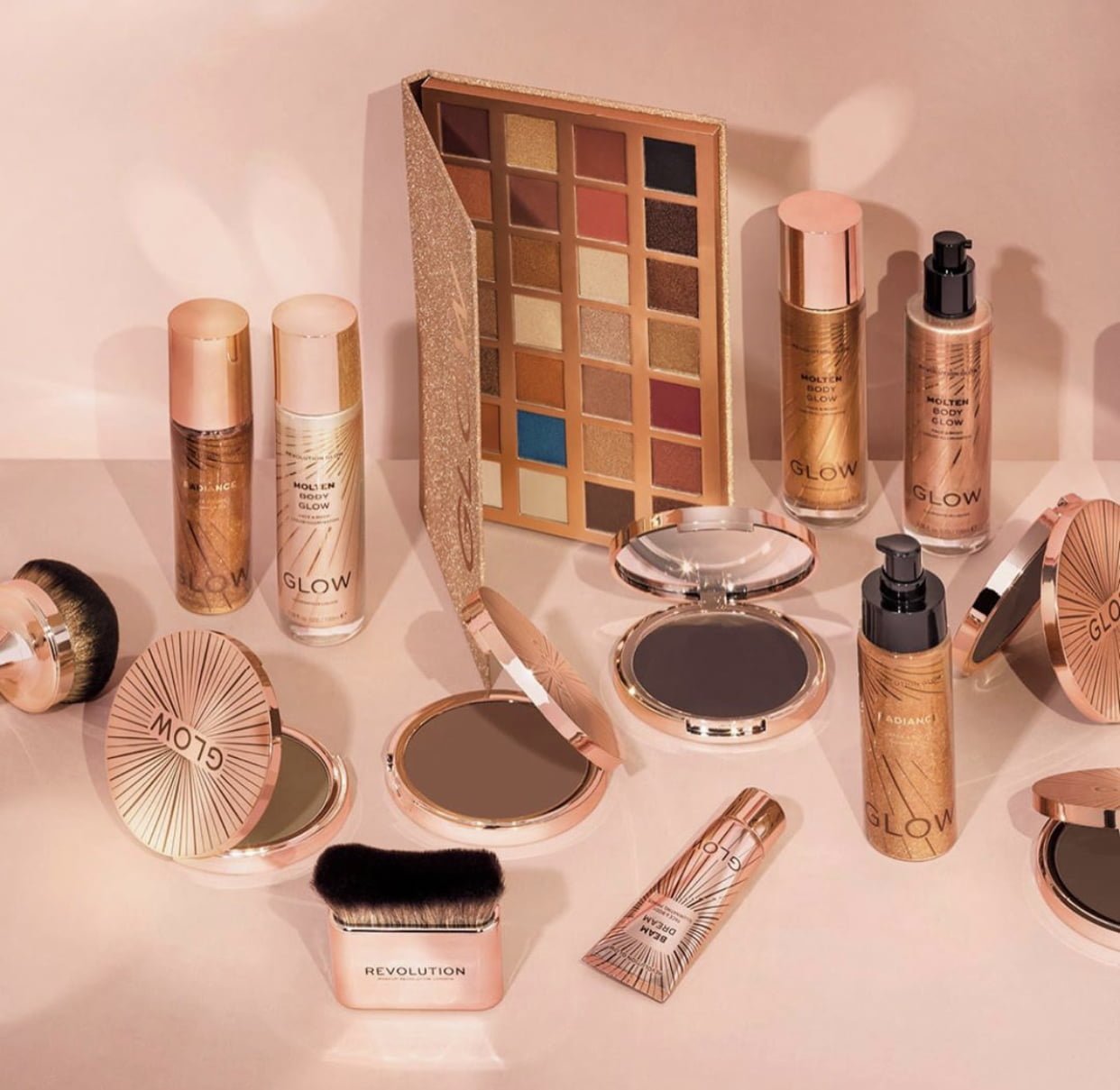 It looks as if Revolution Glow isn’t actually a collection, and is more of another of their sister brands. They’ve launched an Instagram account purely for the Glow range and there were comments about there being self tan and other body products within the Glow range coming soon. 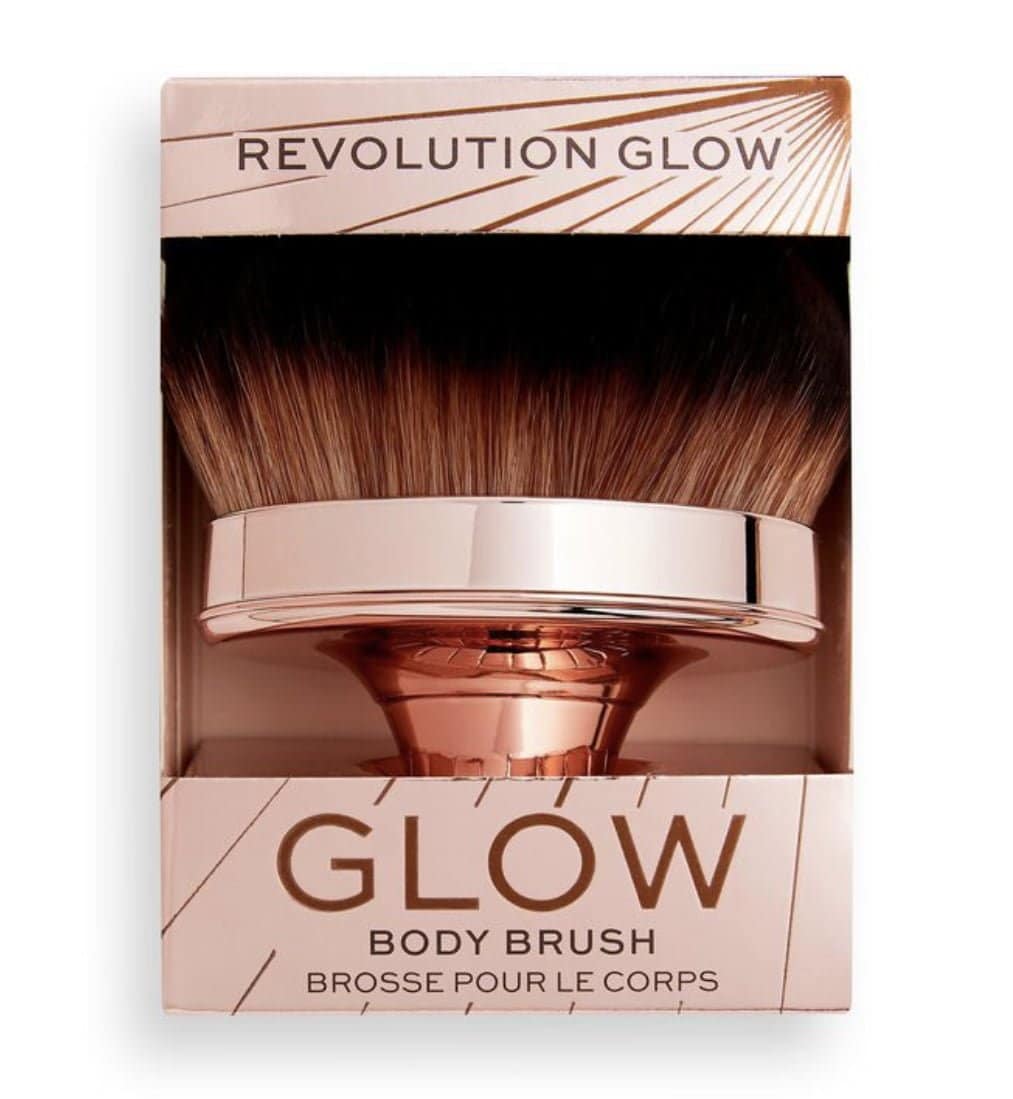 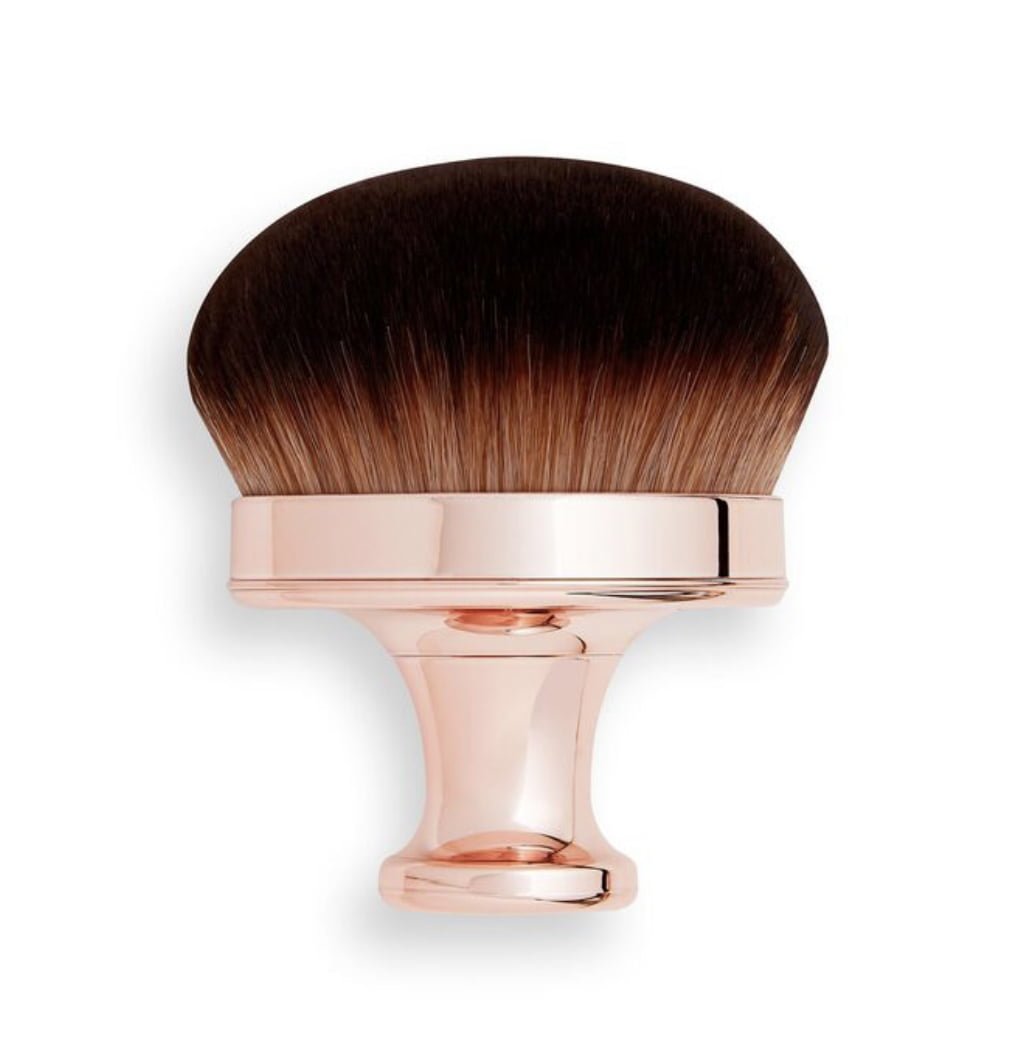 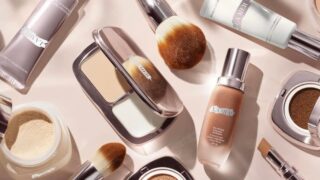 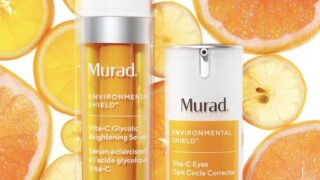