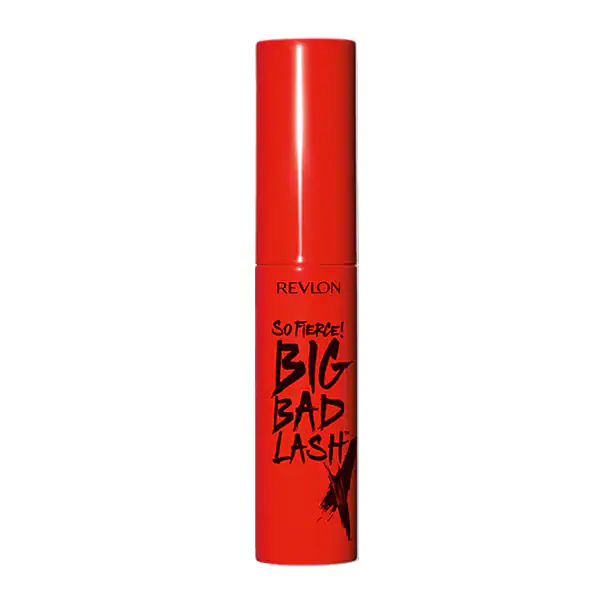 Revlon have launched a brand new mascara as part of their So Fierce collection. The Revlon So Fierce Big Bad Lash Mascara was initially a UK exclusive, but it’s now launched in the US too. If you’d like to find out more about this new mascara launch, keep on reading.. 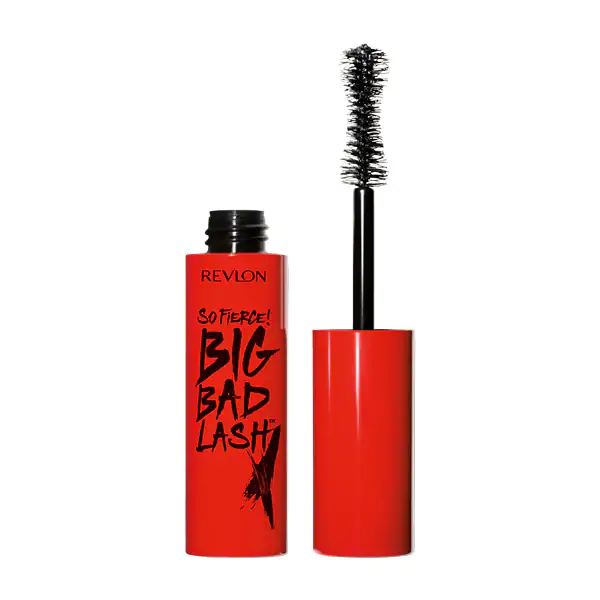 The Revlon So Fierce Big Bad Lash Mascara is $9.49 and available in two versions; Blackest Black and Waterproof Black. I don’t know if there will be a brown version of the mascara launched in the future like Revlon’s other mascaras. 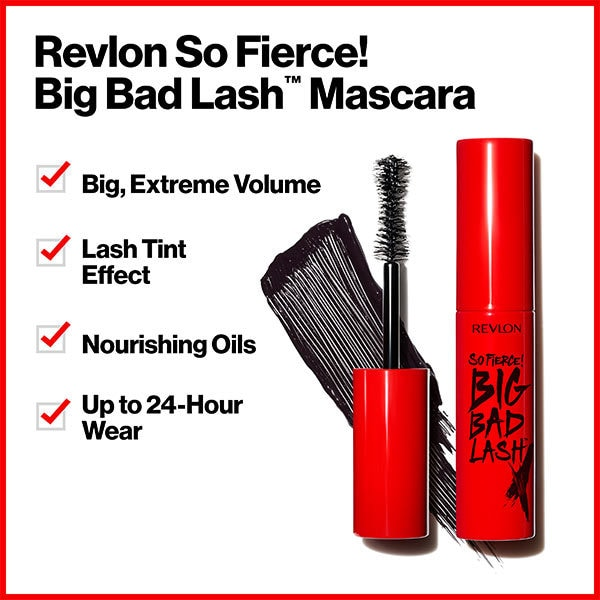 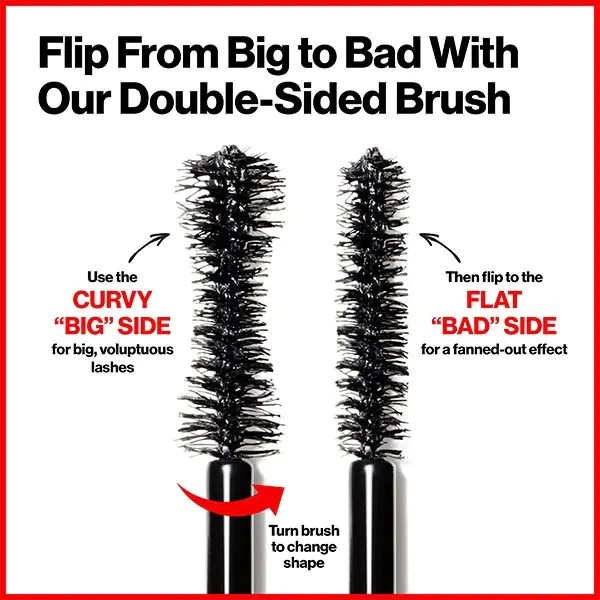 The Revlon So Fierce Big Bad Lash Mascara has a natural bristled mascara wand, which has been designed to give your lashes two different lash styles. 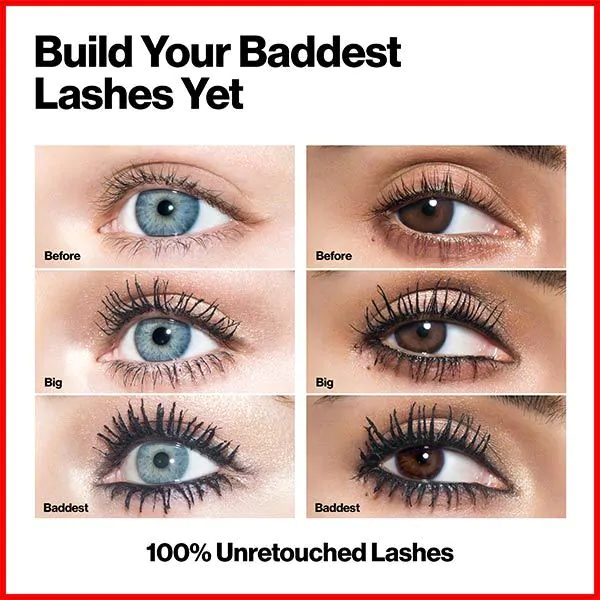 The brush has an hourglass shape, and Revlon recommend using the ‘curvy Big‘ side for big voluptuous lashes, and then use the ‘flat Bad‘ side for a fanned-out effect. 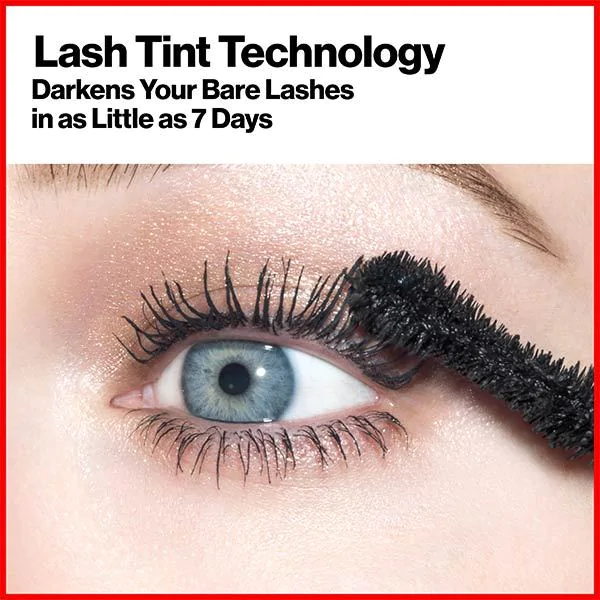 How amazing do the before and after shots look with the two different sides of the brush? You really can see a difference in the lashes when using either side of the mascara’s brush.

Not only does this mascara claim to add drama and length, but the Revlon So Fierce Big Bad Lash Mascara also supposedly has lash tint technology where the formula can tint your natural eyelashes in just seven days.

I don’t know if that means the mascara contains dye, in order to tint the lashes, but it sounds like an innovative mascara for a drugstore brand, and it’s available right now.

All images belong to Revlon. 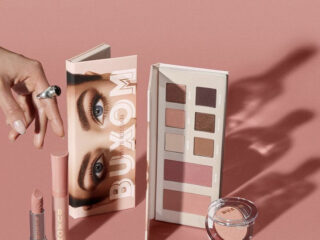