The Revlon So Fierce palette collection launched in December, and I bought the Revlon Slight Flex So Fierce Eyeshadow Palette alongside two other palettes from the five palette line-up once they finally launched in the UK.

Revlon eyeshadows are known for being very hit and miss, and the Revlon That’s a Dub So Fierce Eyeshadow Palette didn’t wow me, but this palette is considerably better than That’s a Dub, and keep on reading to find out why… 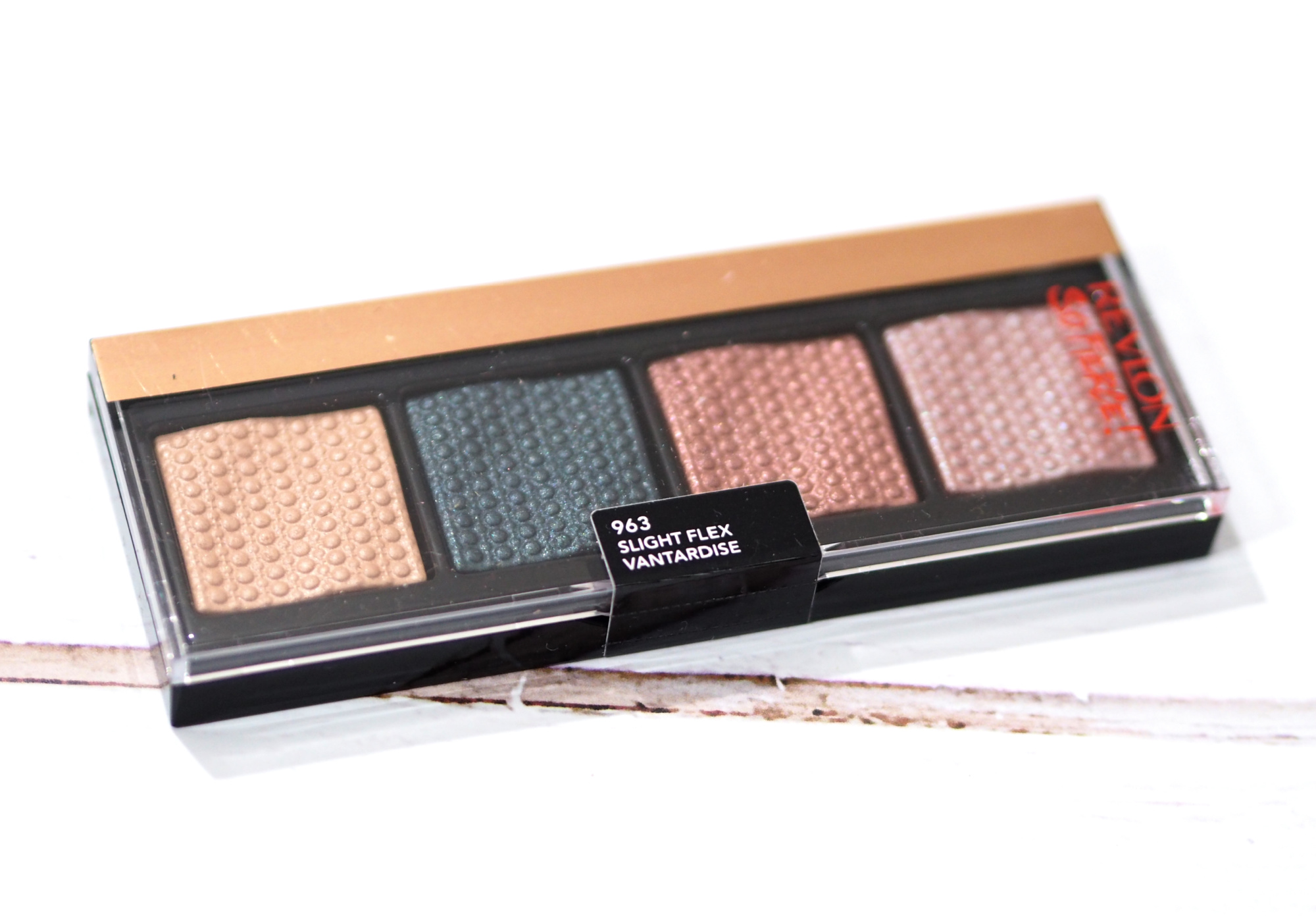 “Some rules are meant to be broken. Create your fiercest look yet with next-level prismatic shadows in statement colors. Forget blending in.

These ultra-creamy multidimensional colors have a polished finish and a high level of pearl for crystal-clear neutrals, modern smoky shades, and high-intensity brights.

Even better? Our suspended gel technology formula provides a bouncy texture and rich color without fallout, and the eye shadows won’t crease or smudge either. Can be used wet or dry.” 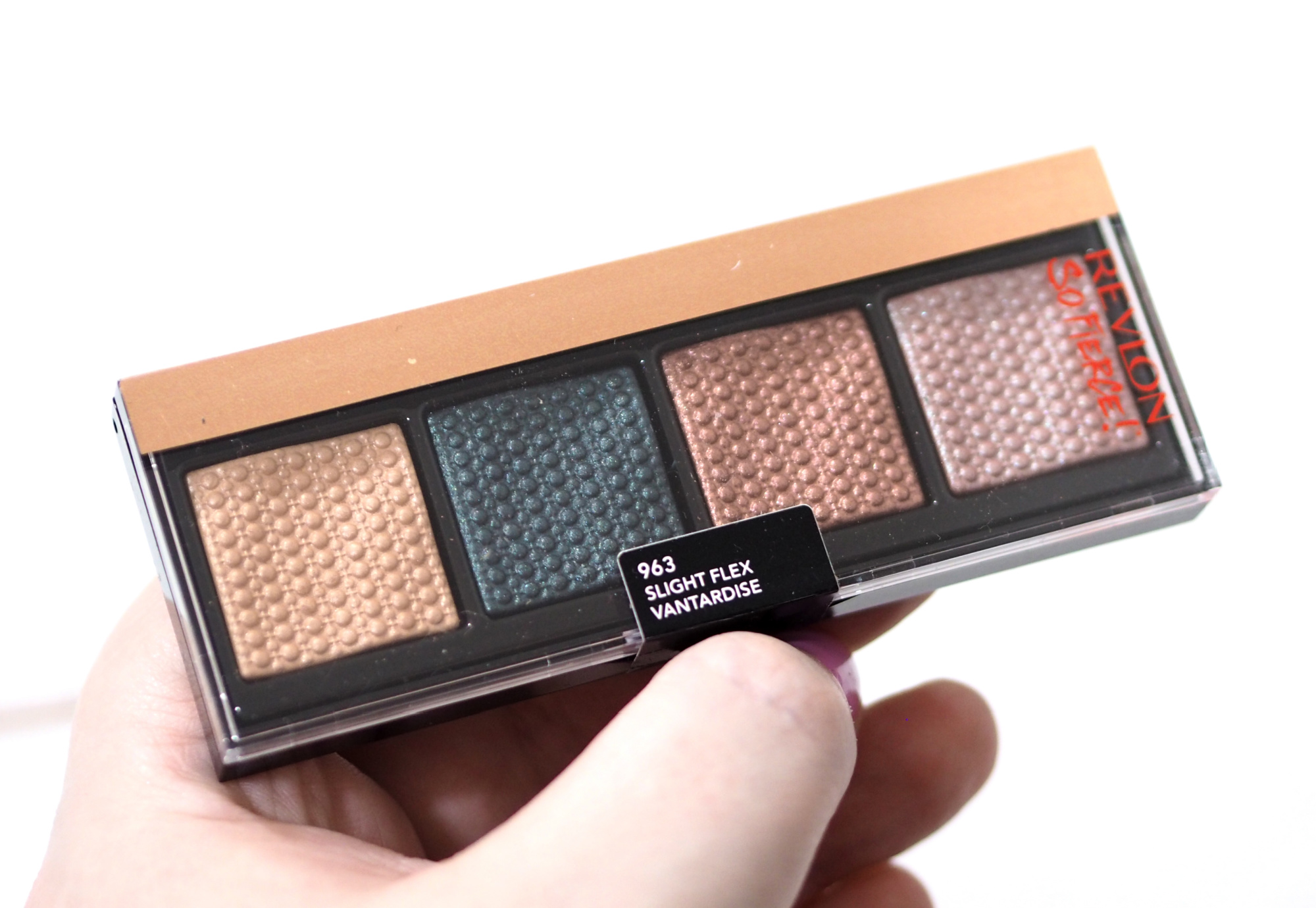 The Revlon Slight Flex So Fierce Eyeshadow Palette is $10.99 / £9.99 and contains four powder eyeshadows within a slim, plastic palette with a clear plastic lid. 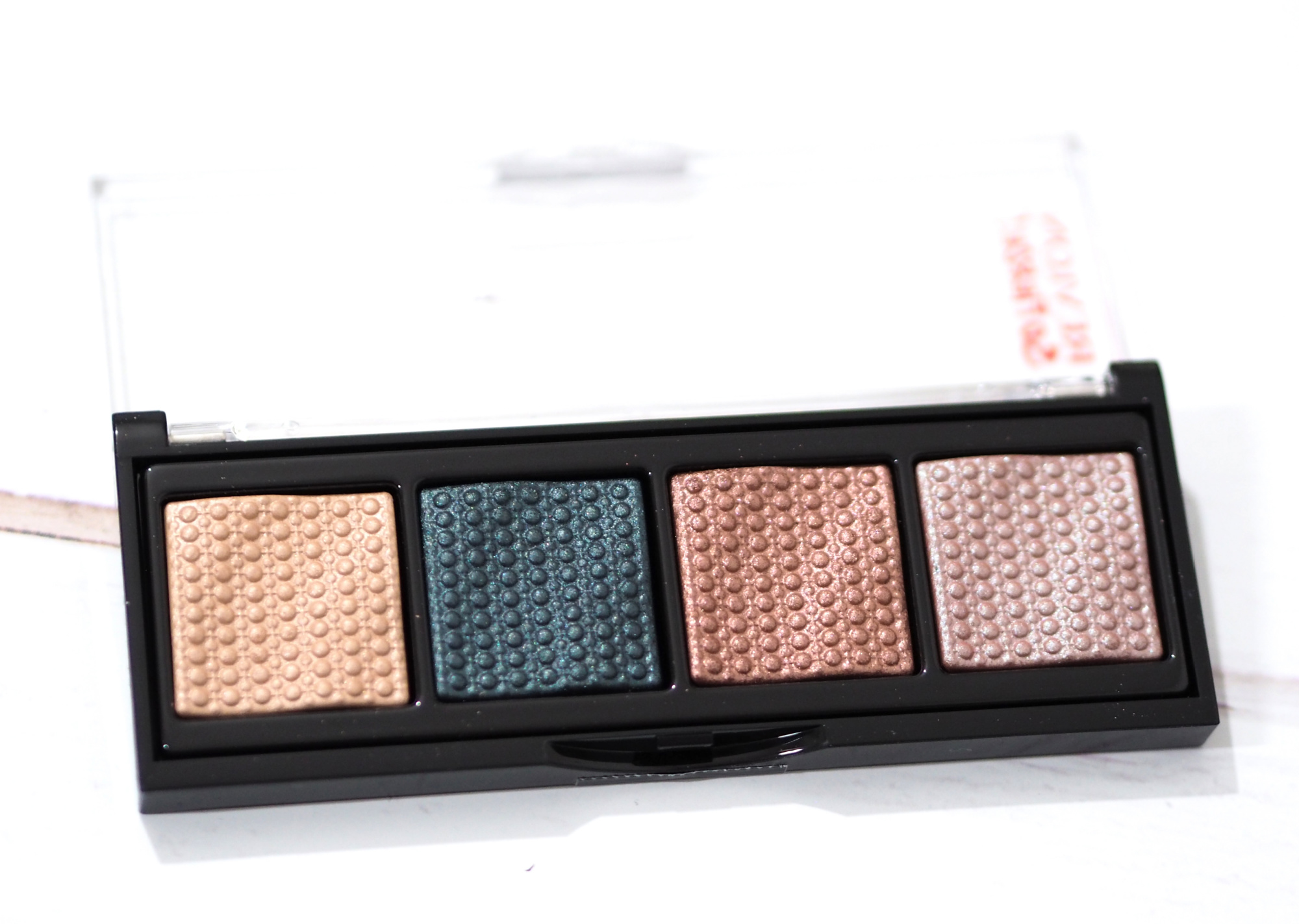 Inside the Revlon Slight Flex So Fierce Eyeshadow Palette, there are four rippled shadows, and they have a strange, raised dotted surface. They’re said to offer ultra-creamy prismatic colour with a polished crystal finish and a high level of pearl.

With my That’s A Dub palette, I had an issue where one of the pans fell out of the palette, and the formula wasn’t particularly special, and the colours faded on the lid.

Had I bought that palette first, I definitely wouldn’t have tried any others, but I ordered the three palettes at the same time, and I’m glad I did as I love this palette, and the formula feels so different to their That’s A Dub palette. 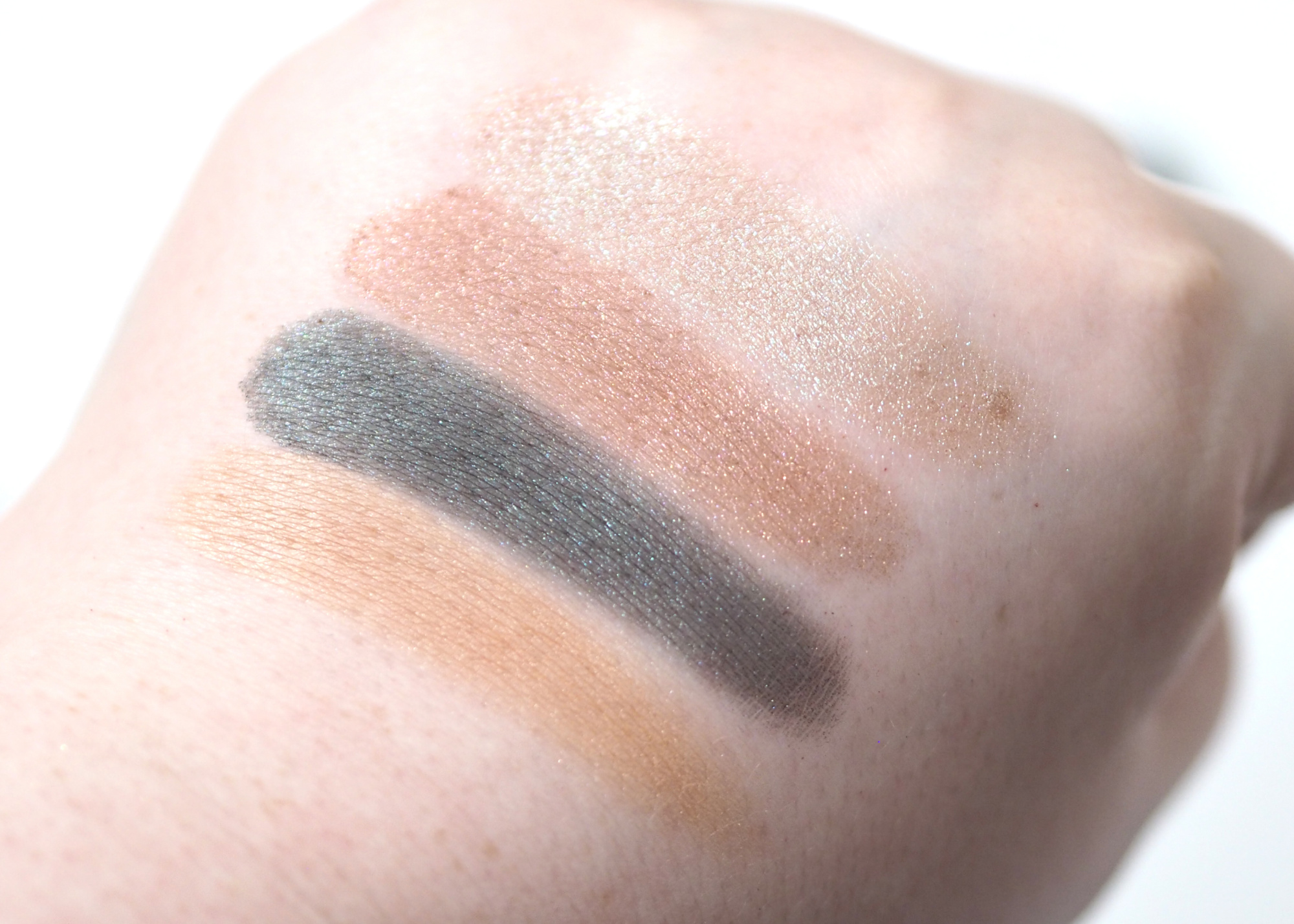 The Revlon Slight Flex So Fierce Eyeshadow Palette has a lovely, creamy formula and all four shades are pigmented. The fourth shade has an amazing duochrome finish, and my swatch doesn’t do it justice.

It’s such a pretty quad, and they don’t fade on the eyes which is so strange considering their It’s A Dub palette does. I’ll be sure to share my review of the Fully Loaded Palette very soon! 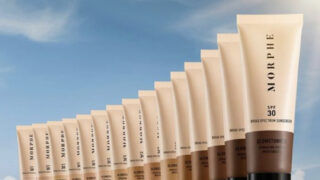 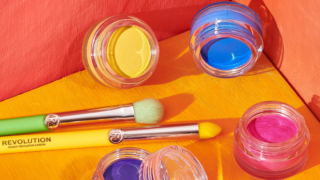