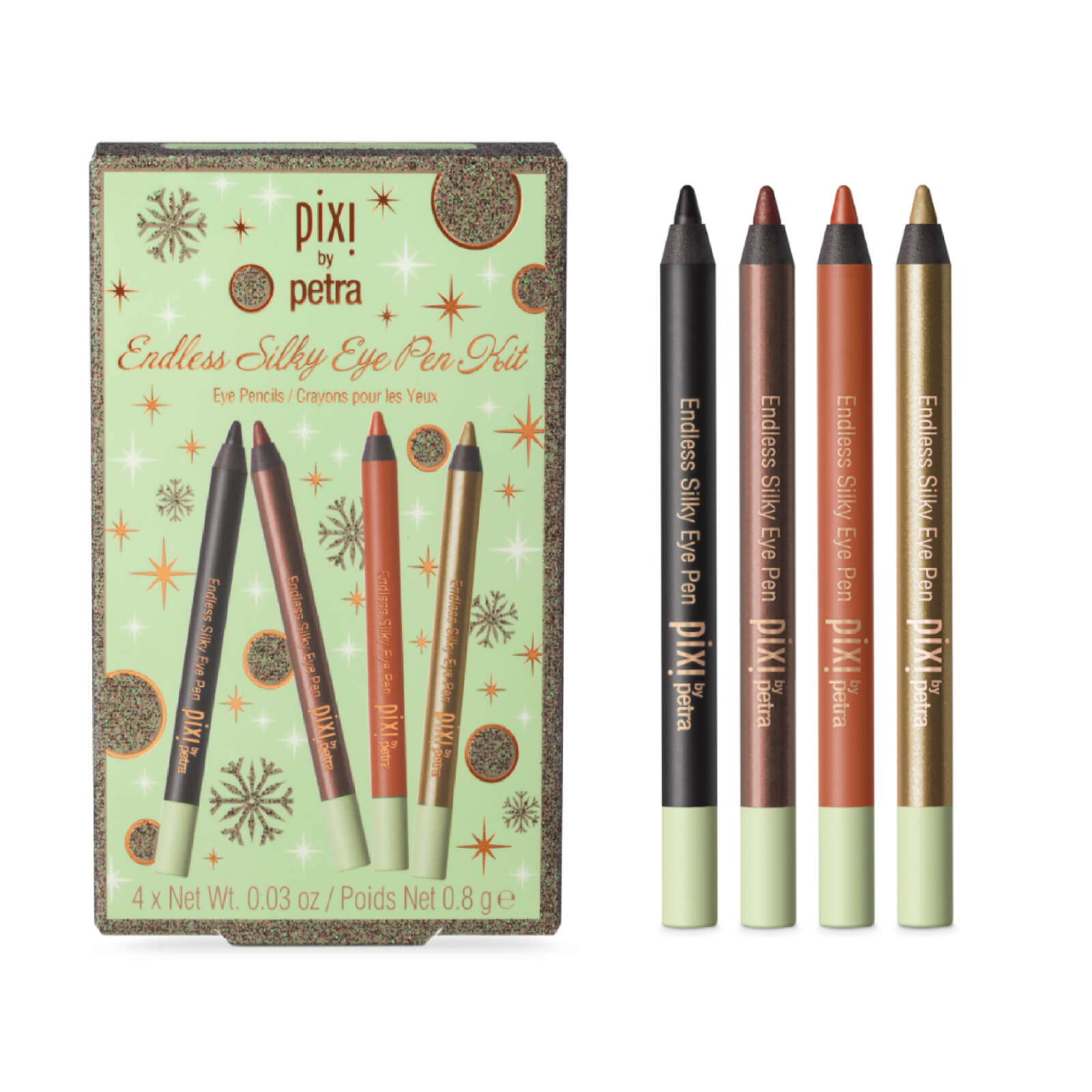 Pixi launched their Christmas gift set collection for 2020 this week, and the Pixi Endless Silky Eye Pen Kit is just one of the sets on offer this year. In addition to lots of cute little mini sets, Pixi have also launched two beautiful eye and cheek palettes too, which would all make for great gift ideas. 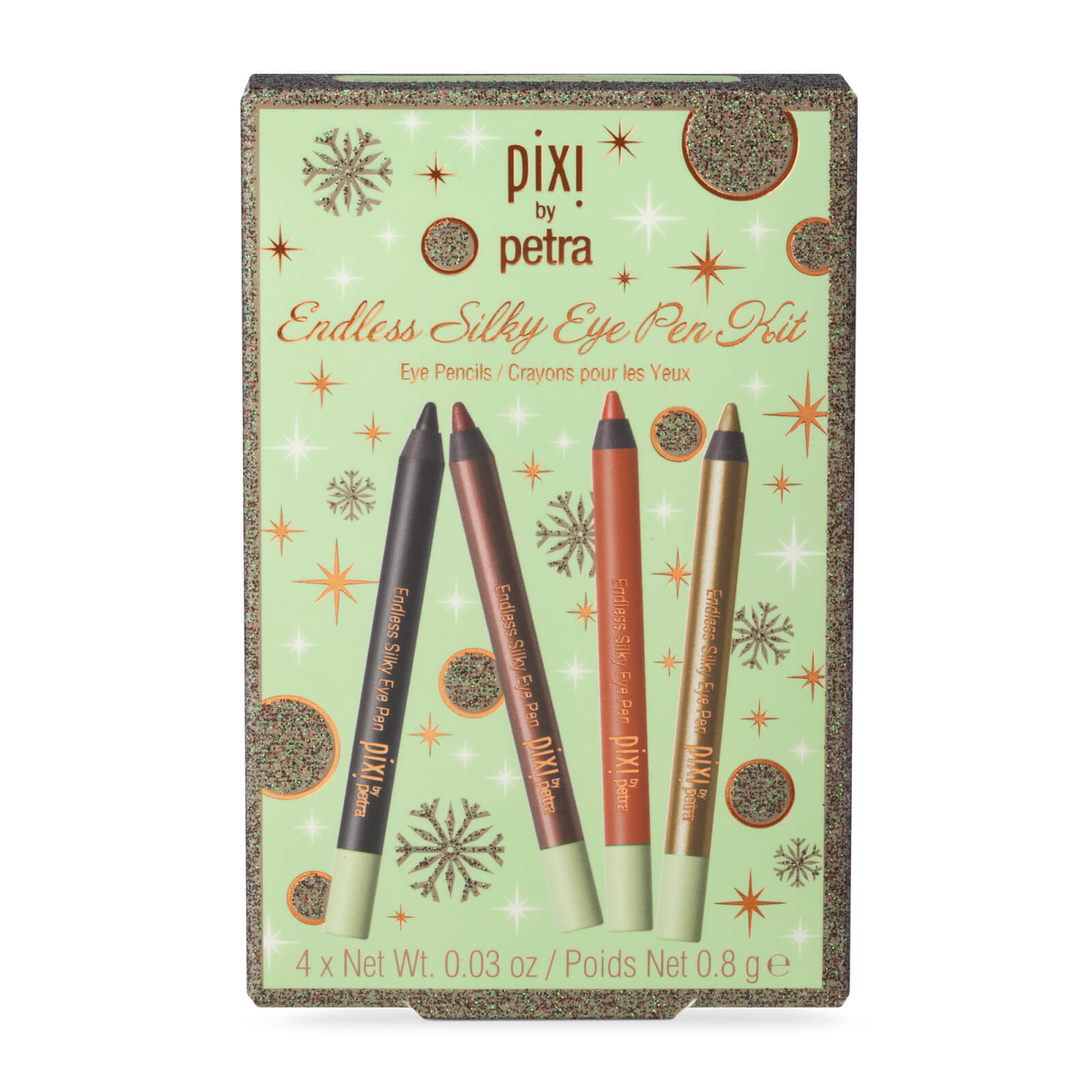 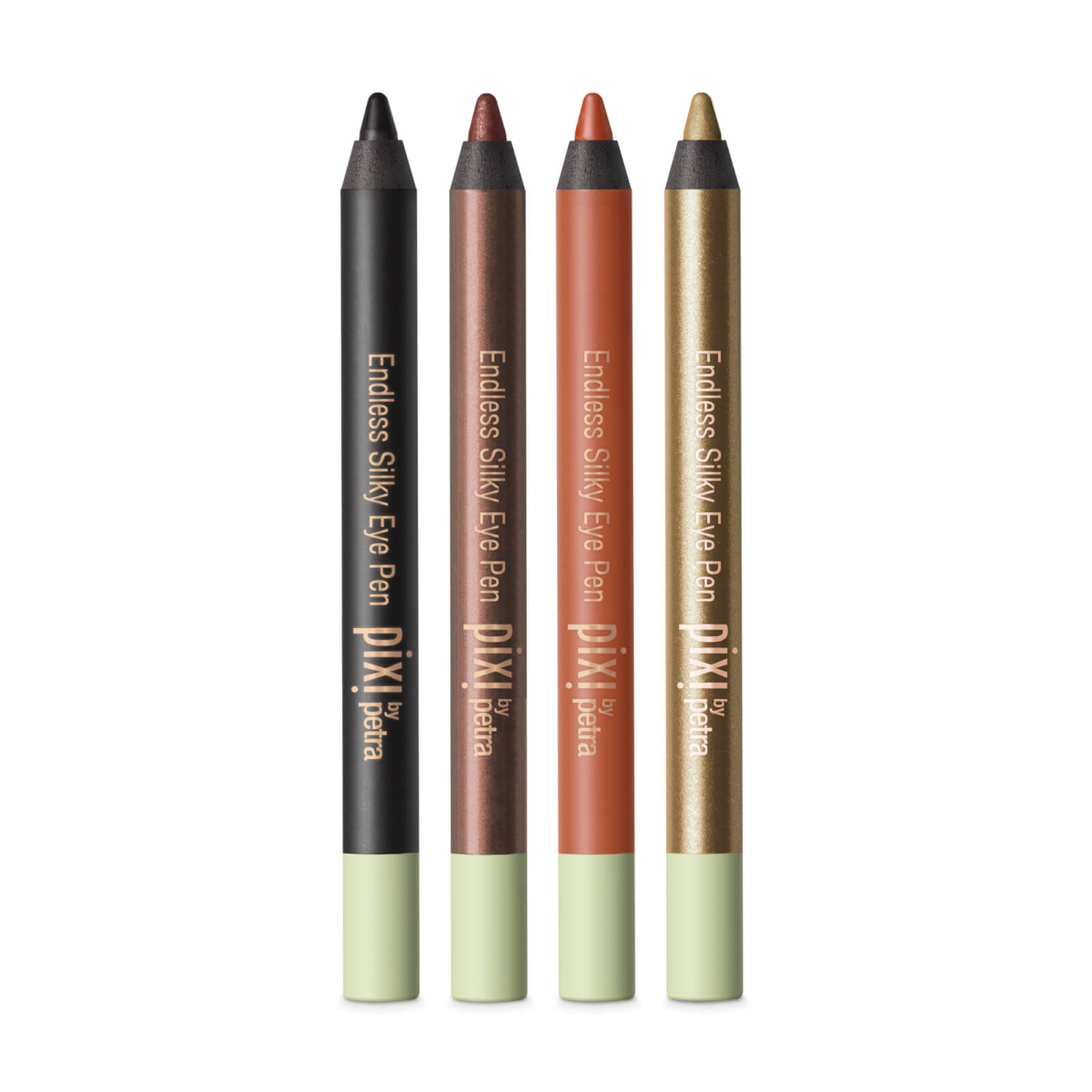 I have six of the Pixi eyeliner pencils, and they’re some of the creamiest and pigmented eyeliner pencils I’ve tried. They definitely give the Urban Decay 24/7 Glide-On Eye Pencils a run for their money, that’s for sure. 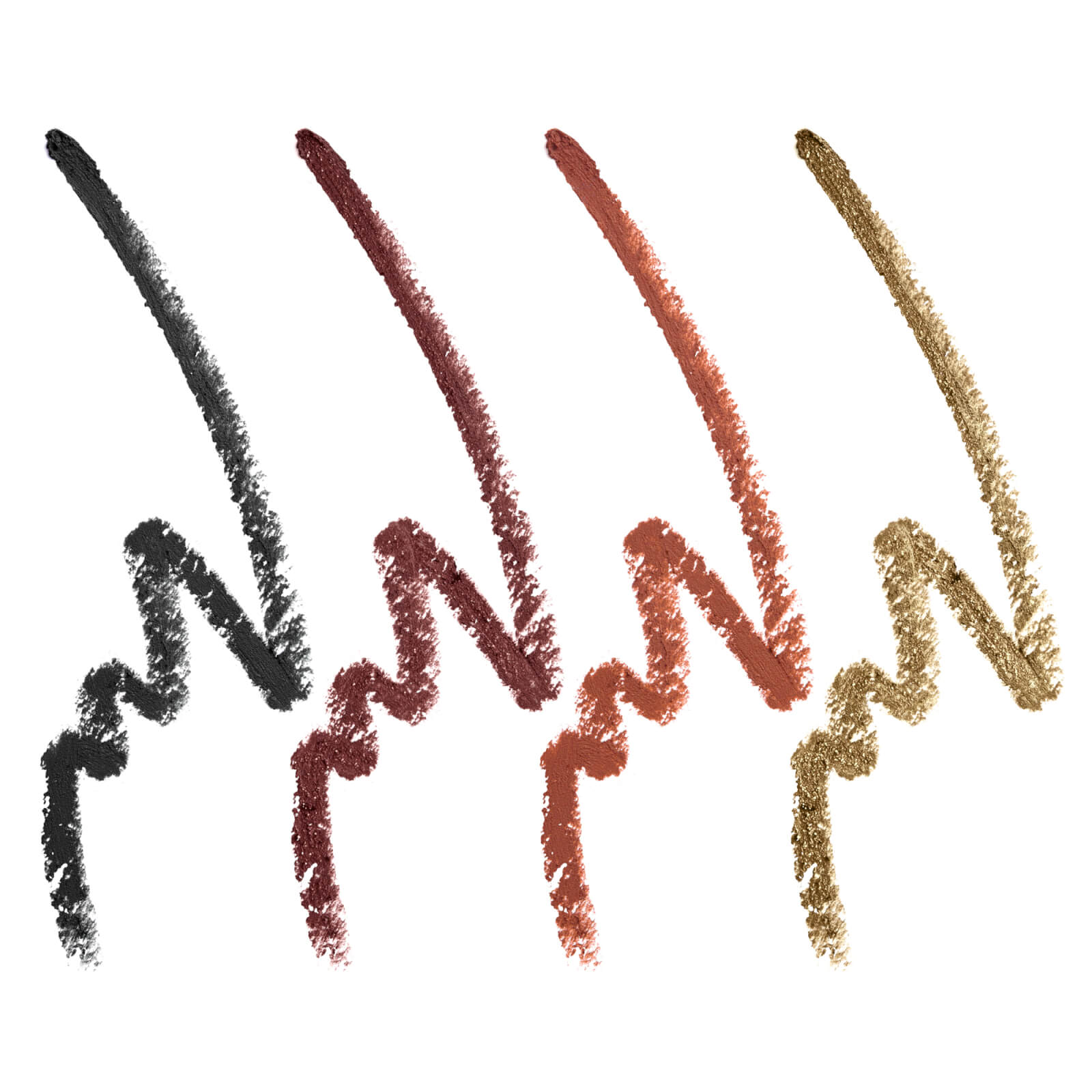 The four shades included within the Pixi Endless Silky Eye Pen Kit are;

I only own BlackNoir and CopperGlow from this Pixi Endless Silky Eye Pen Kit, so I would love this set. Especially as AntiqueGold looks like the prettiest olive green shade.

If you haven’t tried the Pixi liners, I cannot recommend them enough. They definitely deserve a lot more hype within the beauty community, and this set is available right now.

All images belong to Pixi.