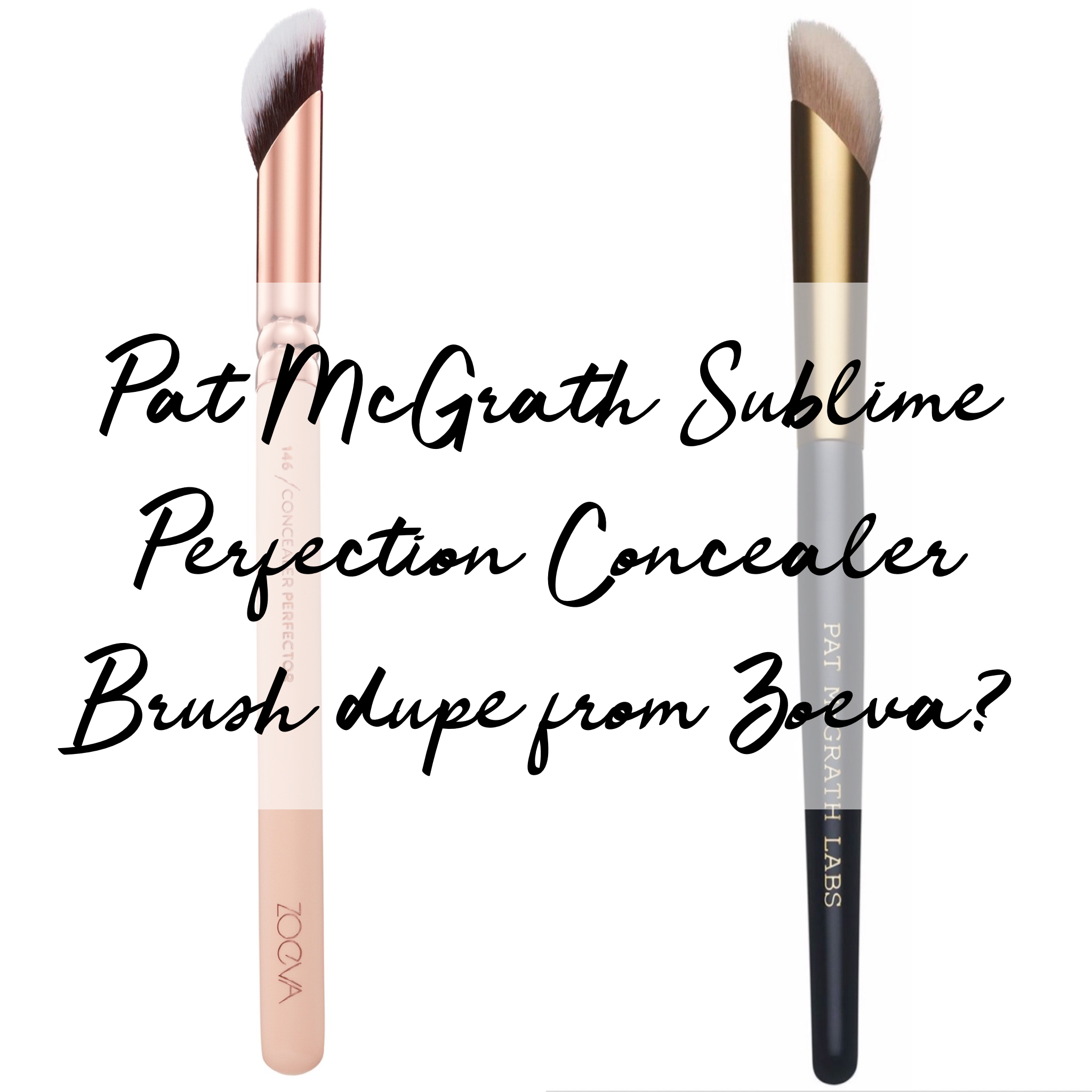 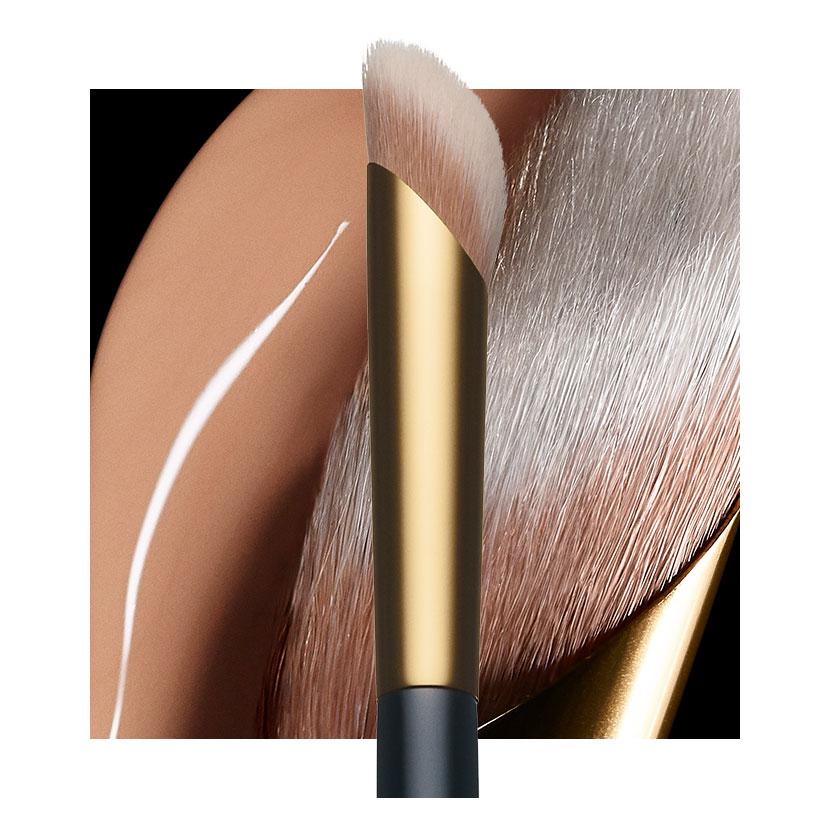 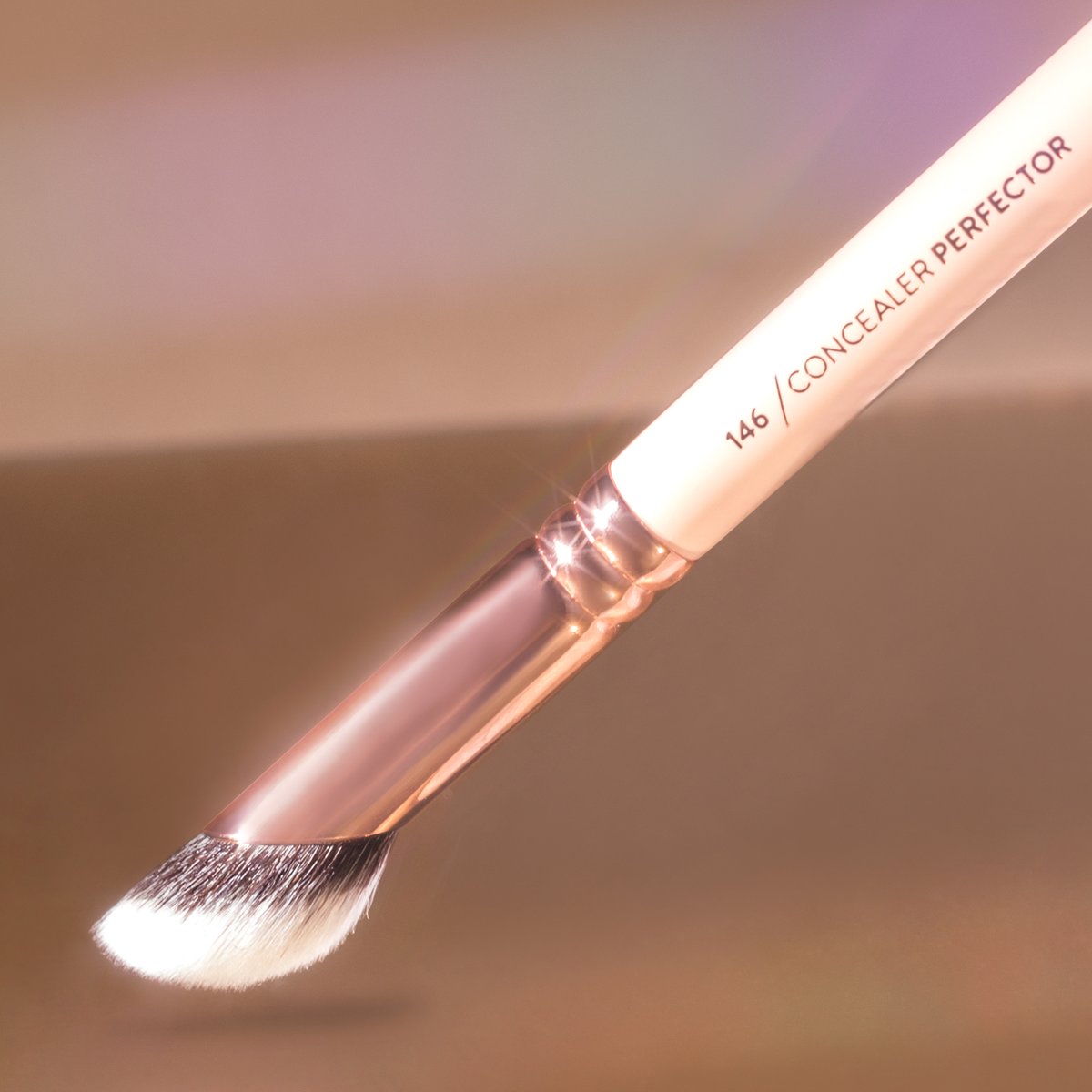 The claims for both brushes are even similar, with the same 40° angle. For me it’s a no brainier, and I’d choose the £15 Zoeva brush than the £25 Pat McGrath Concealer Brush but it’s interesting how they’ve both launched at the same times and they’re identical. Which suggests that both brands are manufactured in the same factory as it takes months to design, draw up and manufacture a makeup brush so there’s no copying involved.

All images belong to Zoeva and Pat McGrath.