Nivea has unveiled their Nivea Men Advent Calendar 2022, and it won’t be long before we get to see the ‘hers’ version of the calendar, as Nivea launch a “his and hers” version of their Nivea calendar every year. Design wise, the men’s calendar doesn’t change very much each year, but it’s still a great calendar if you like Nivea as a brand. 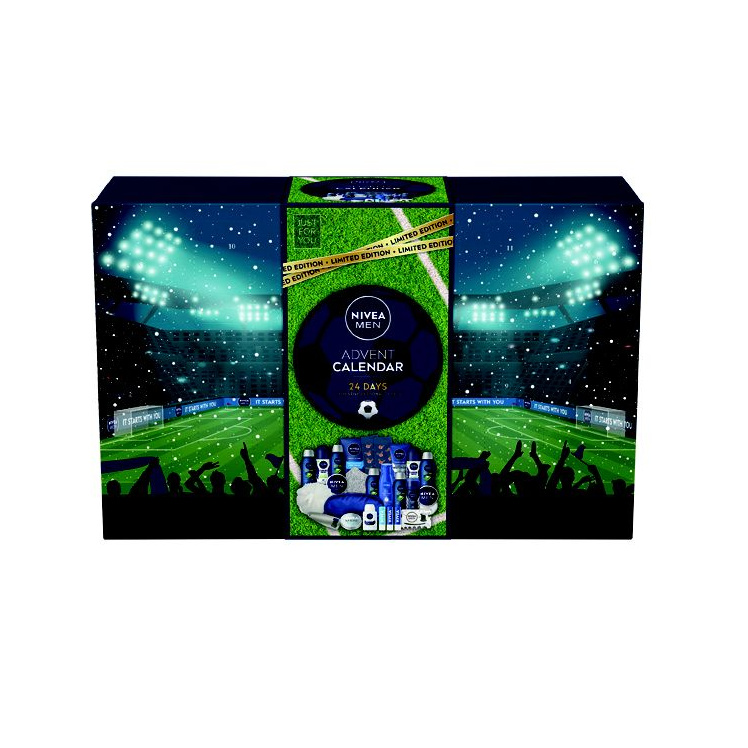 “What’s behind door number one? 24 days of festive NIVEA MEN Fun! Get excited this Christmas with 24 surprises waiting for you, this Advent Calendar is the perfect Christmas treat for yourself or for someone special. “

Inside the calendar, you can expect to find a mix of Nivea Men skincare products, as well as a few lifestyle gifts thrown into the mix. When priced at £40, it works out at £1.66 per gift inside. 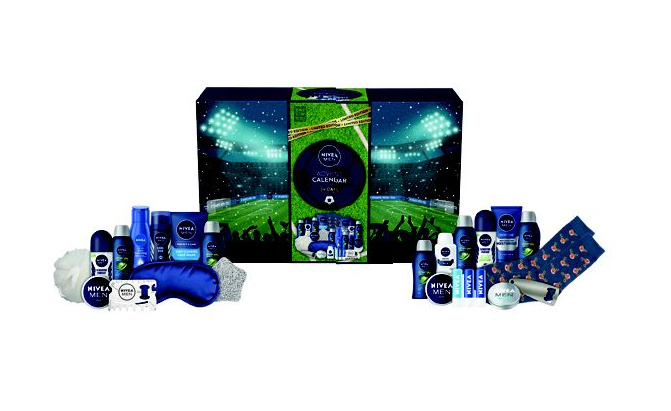 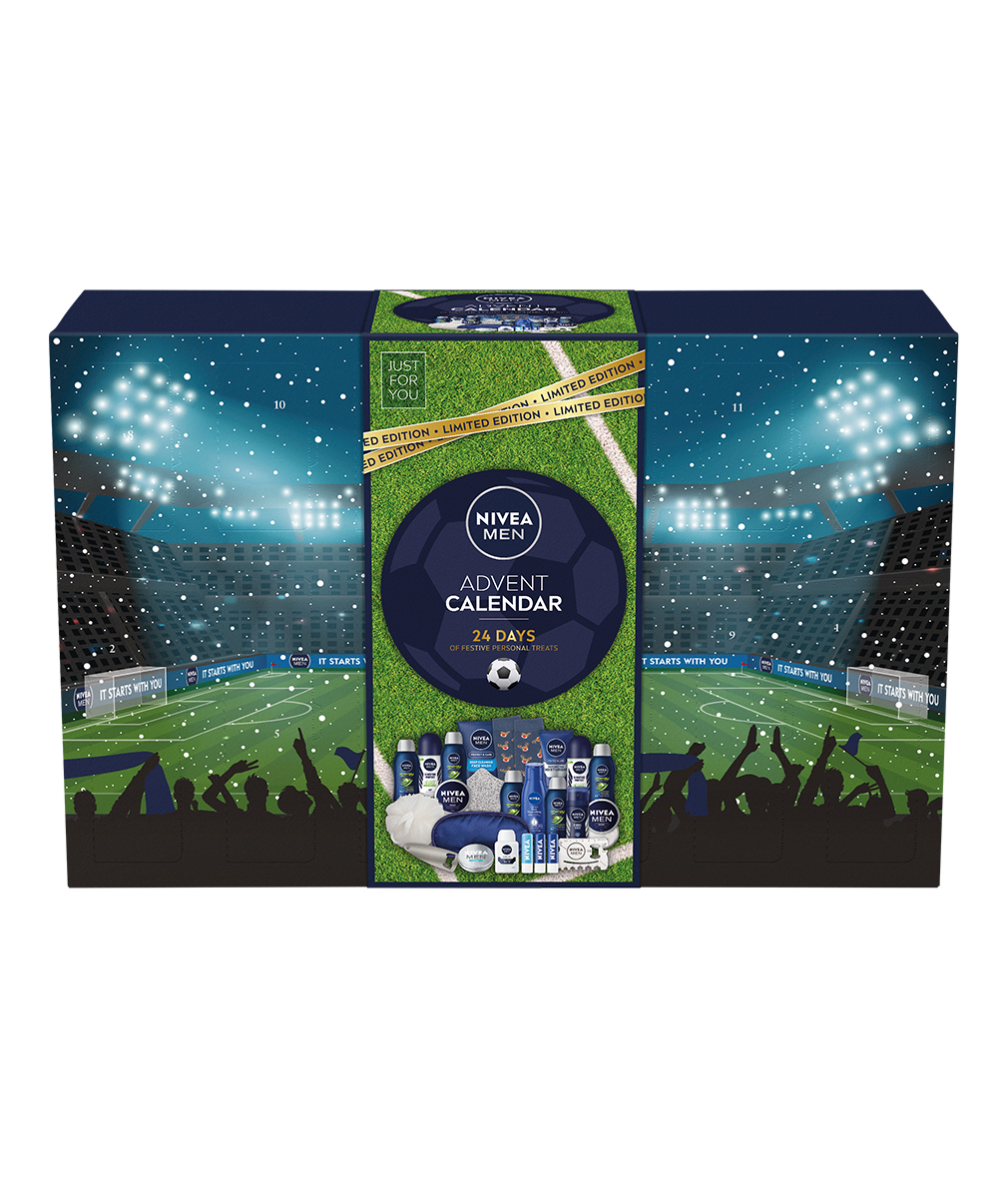