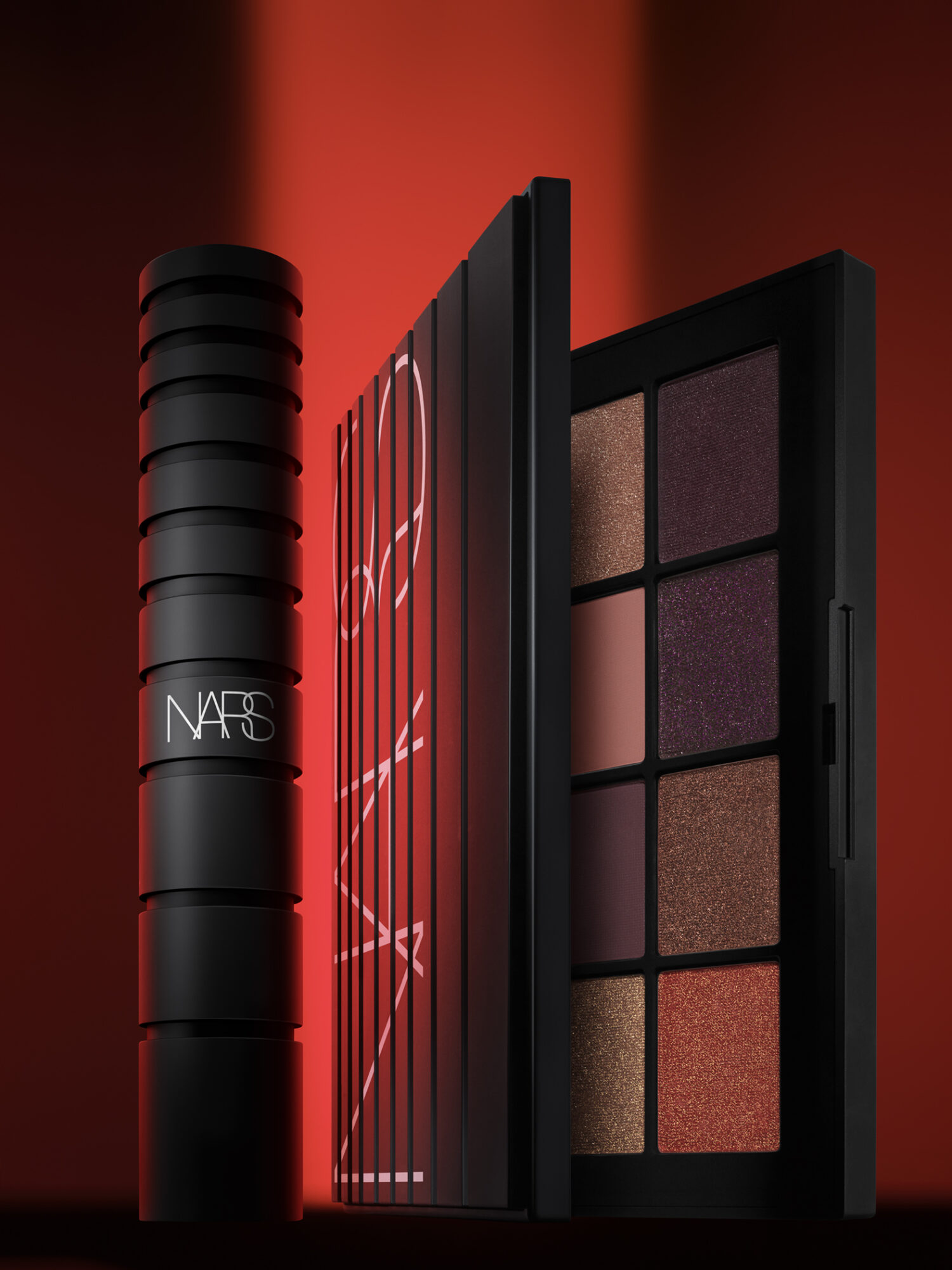 NARS are set to launch their fall collection this week, which includes the new NARS Climax Extreme Mascara as well as the new NARS Soft Matte Complete Foundation which I revealed already right here. 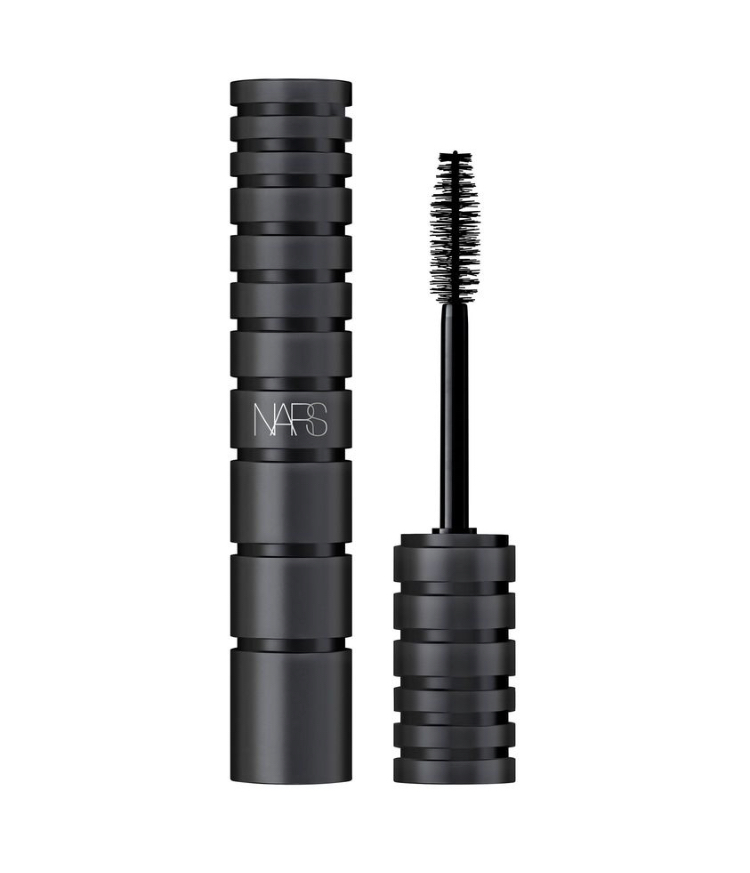 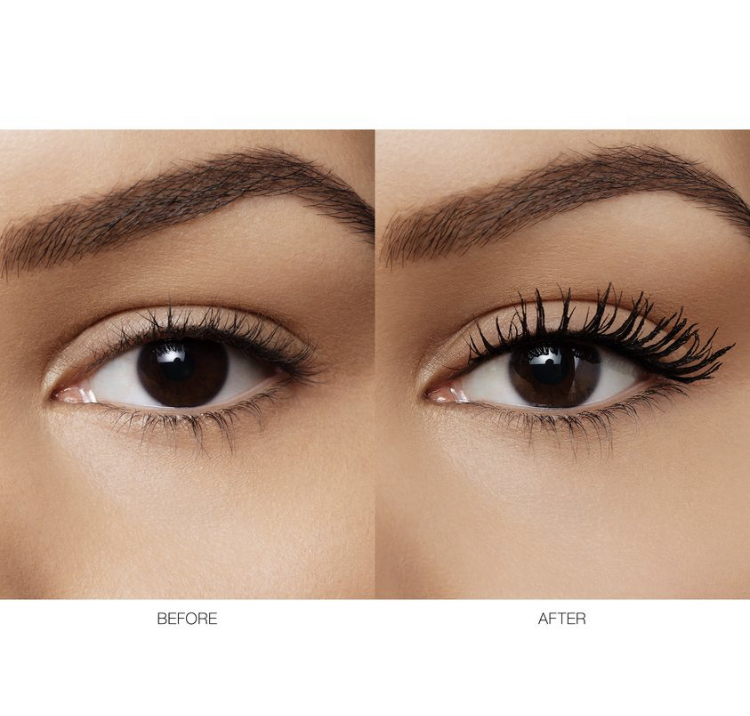 The new Climax Extreme Mascara is a revamped version of the existing NARS Climax Mascara. The original Climax Mascara is designed with a creamy formula that lifts and builds without clumping or smudging. 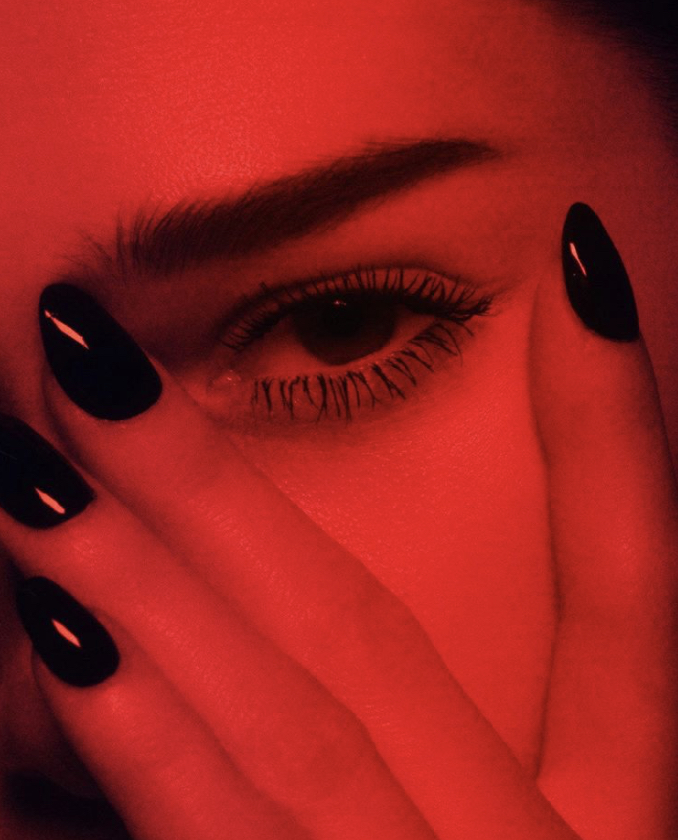 It also features an exclusive, full-bodied brush has ribbed bristles that capture and coat each lash for an instant, intense effect, and the NARS Climax Extreme has a similar, natural bristled brush but with a slightly more tapered version compared to the original. 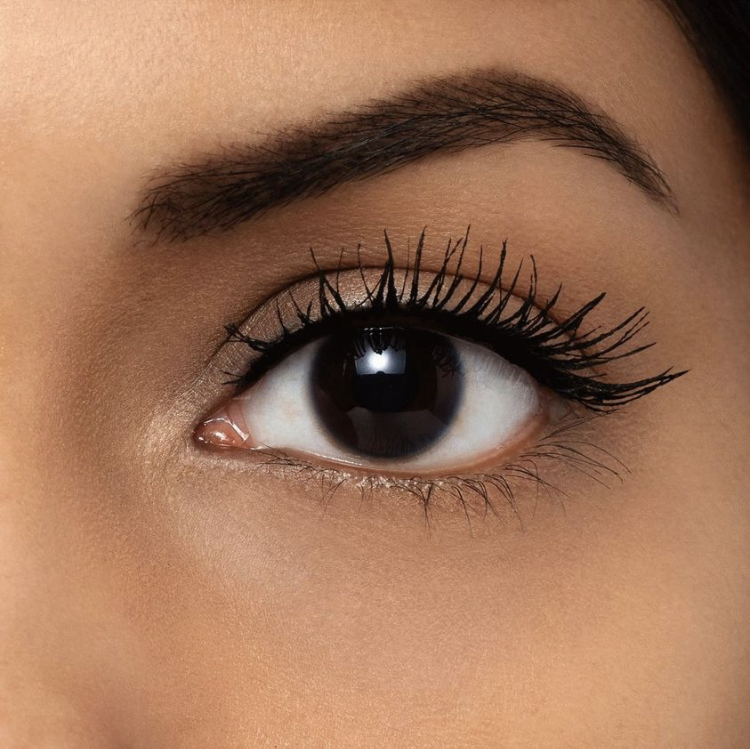 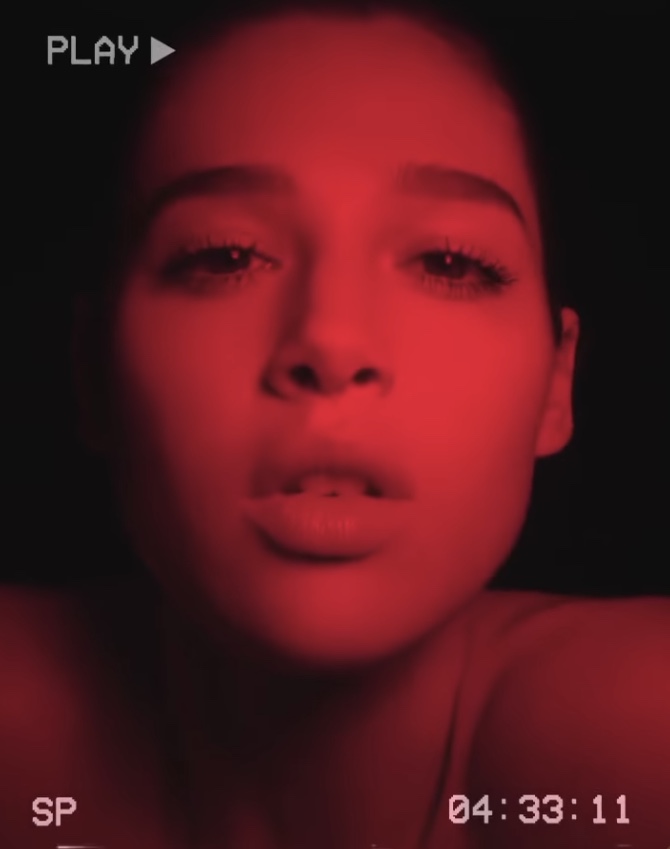 It looks to offer blackened pigments which smoothly wrap from root to tip for rich colour and bold dimension, just like the original version, and I’ll update this post once any more information is shared. 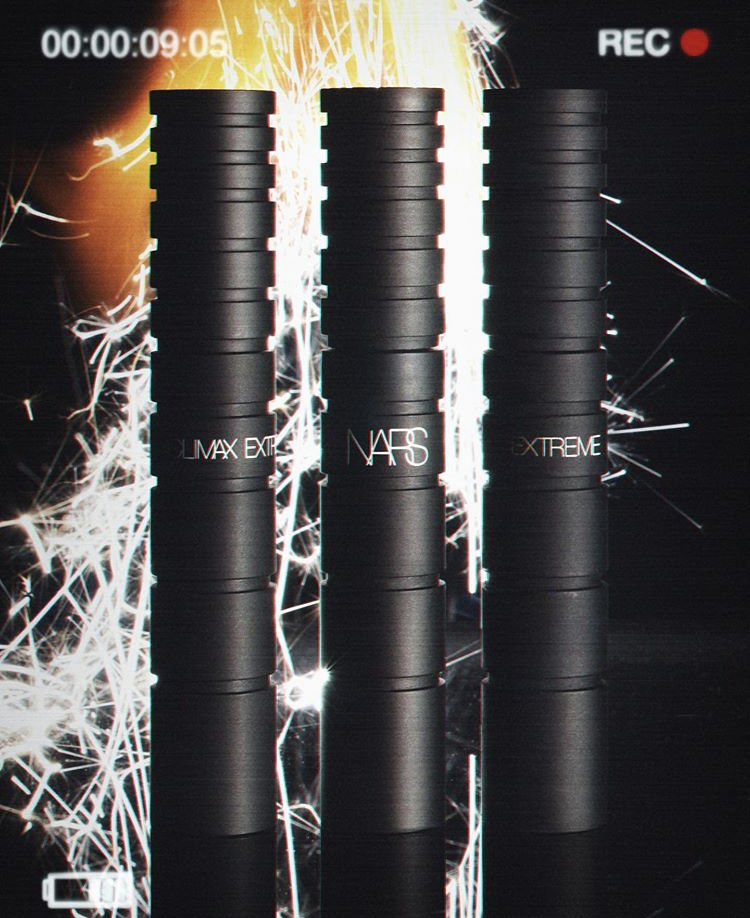 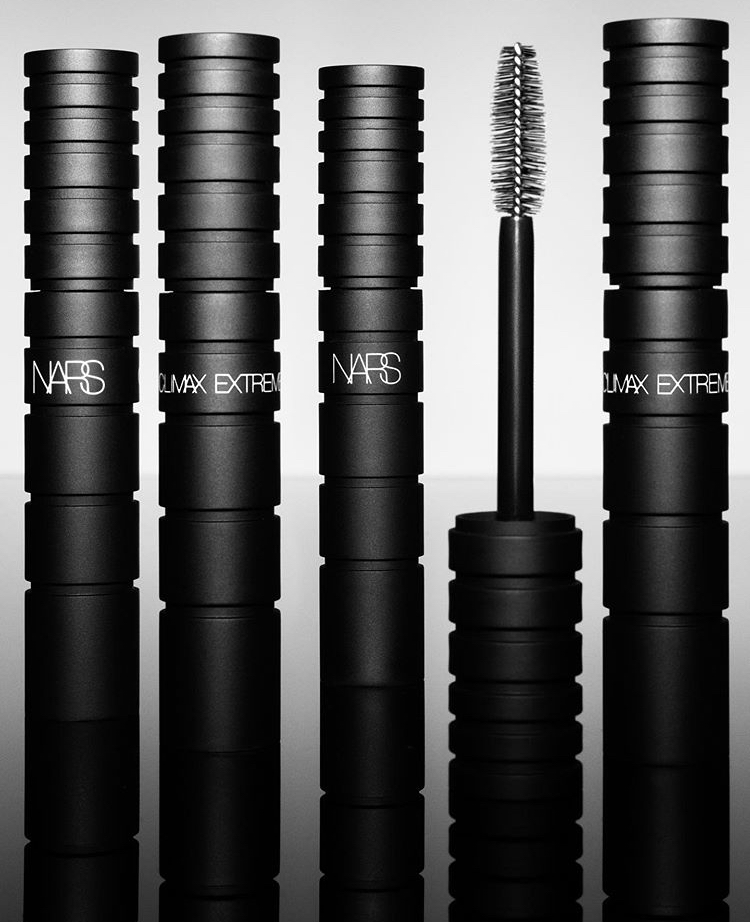 All images belong to NARS.