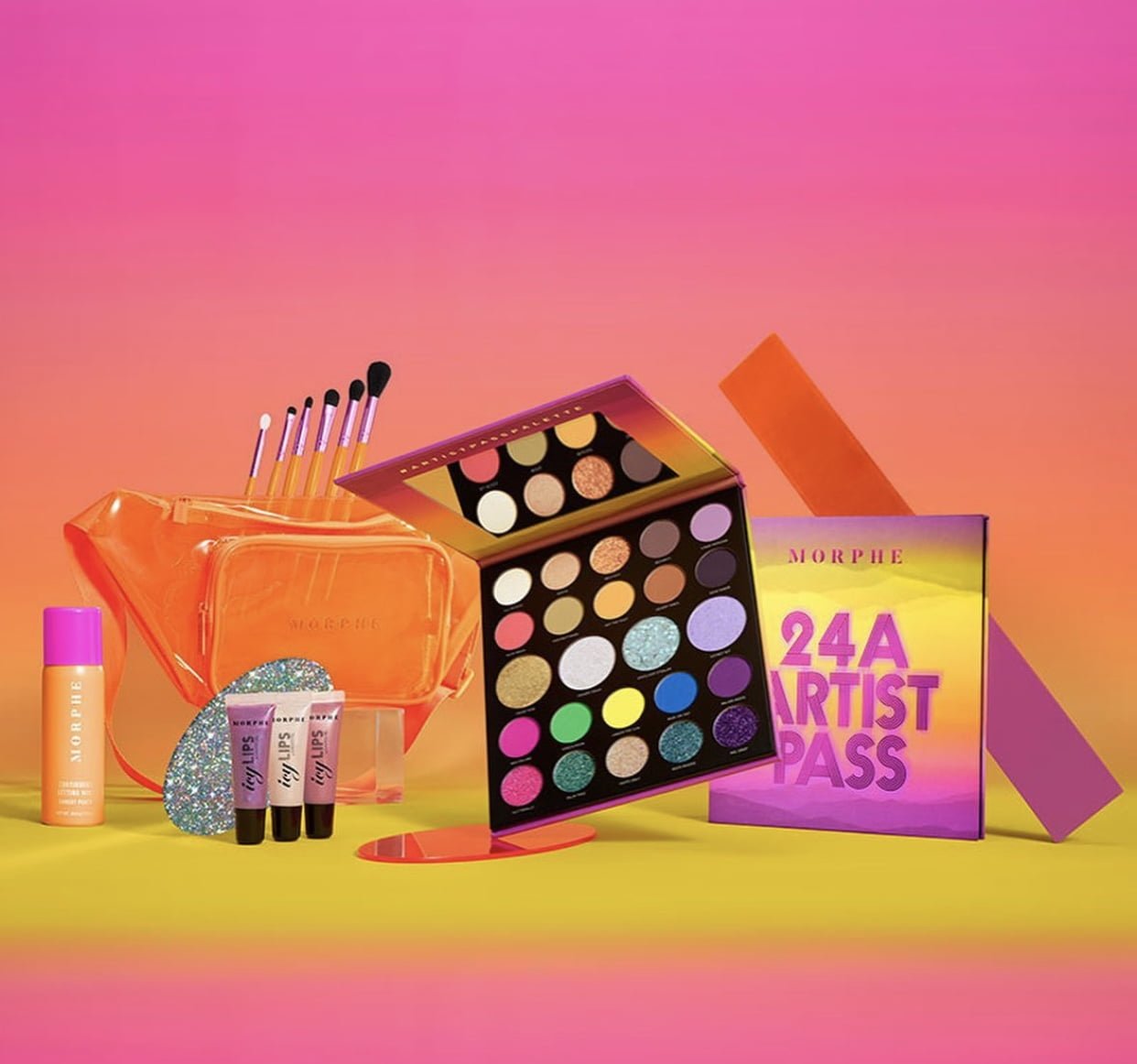 ”Titled “Backstage with Saweetie,” the festival-inspired collection showcases the star’s “Icy Girl” mantra that is all about embracing your sexuality and feeling confident.”

The Morphe x Saweetie Platinum Collection is different to their average collaborations, as it’s their collab with a musician rather than a beauty influencer.

The collection is titled ‘Backstage with Saweetie’ and is festival inspired. The promotional images for the collection are beautifully vibrant, and fit the festival vibe perfectly. 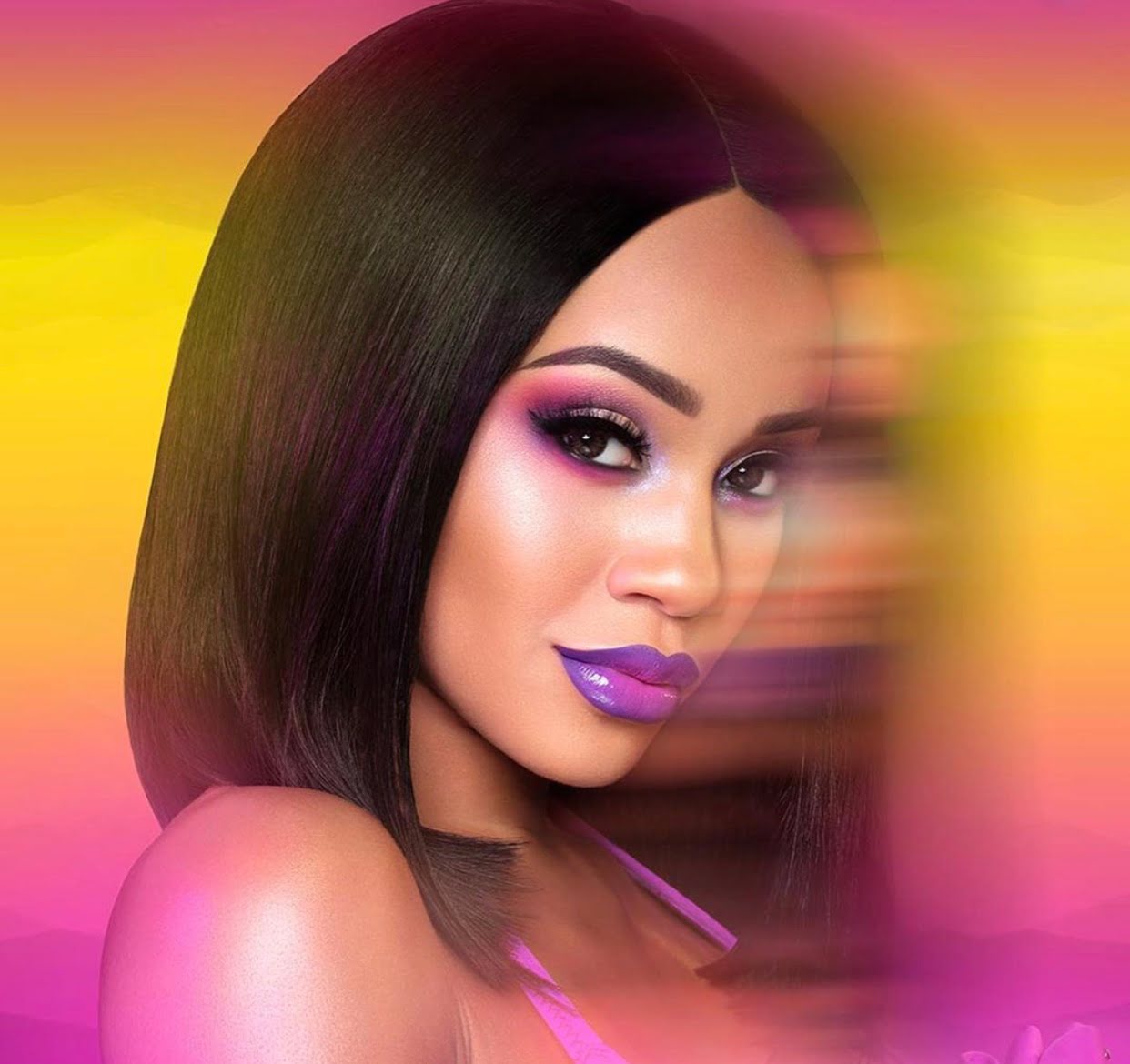 Which products feature in the Morphe x Saweetie Platinum Collection?

The collection will include; 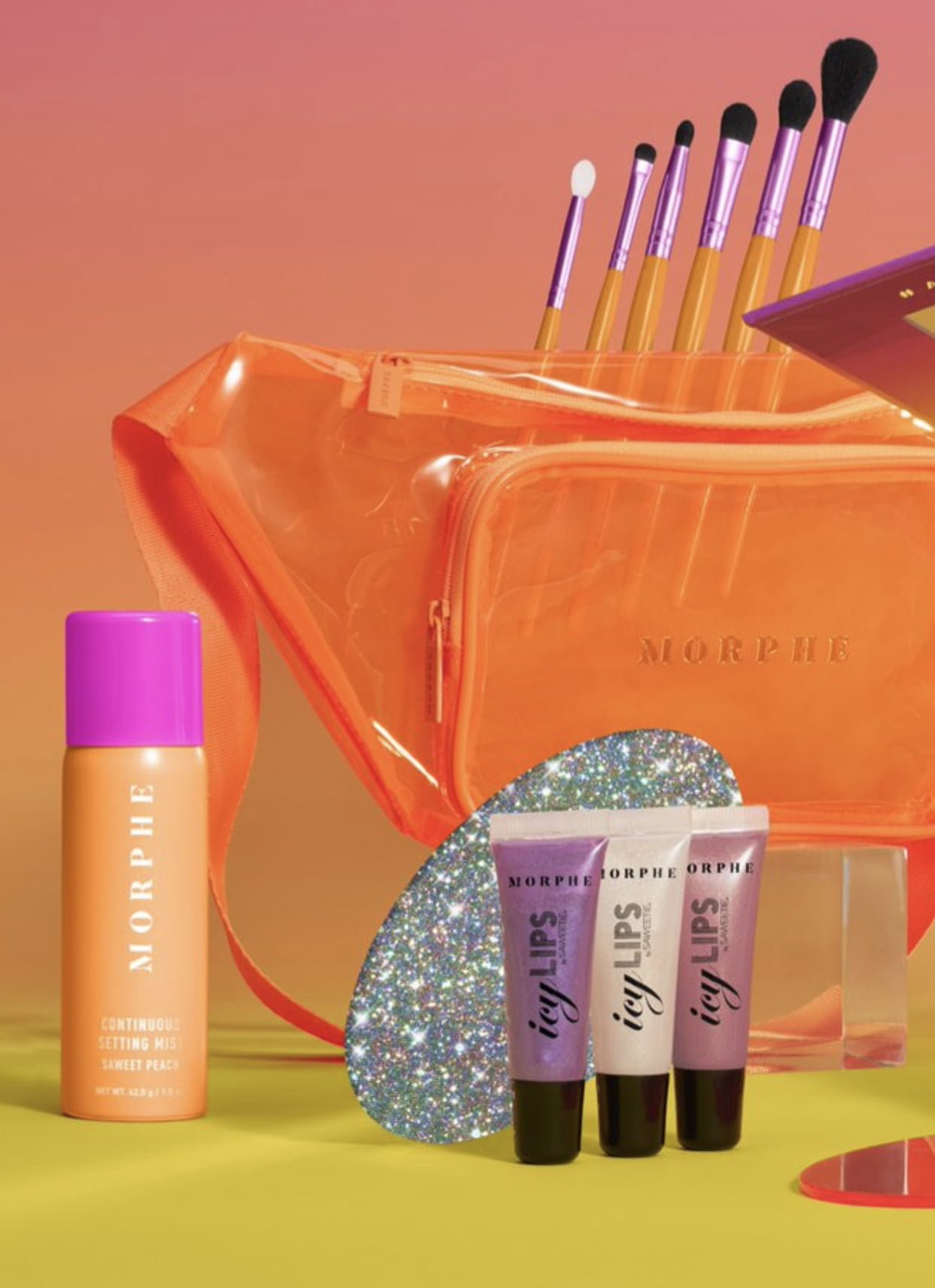 ”I wanted something poppy and vibrant, like the purple one. Then for the other two, they still have a hint of color but they’re also super versatile. They’re a bit more neutral so you can wear them with any outfit that you put on for a festival.

[For the name Bo$$ Tycoon], you know all my icy girls are bosses. I’m from the Bay Area, and there’s a really big Mac Dre song called “Boss Tycoon,” which just means that you wear your own sh-t.

Money Mami is named after a clothing line I had in college. Once again, it goes along with the boss concept with women out there getting they’re own money.

And to add a little spice to the collection and heat things up, I put 8” because it’s one of the most memorable lines from my song “My Type.” [Begins rapping] “Eight-inch big, ooh!” I thought it was it was so creative to put the inch sign instead of spelling it out.” 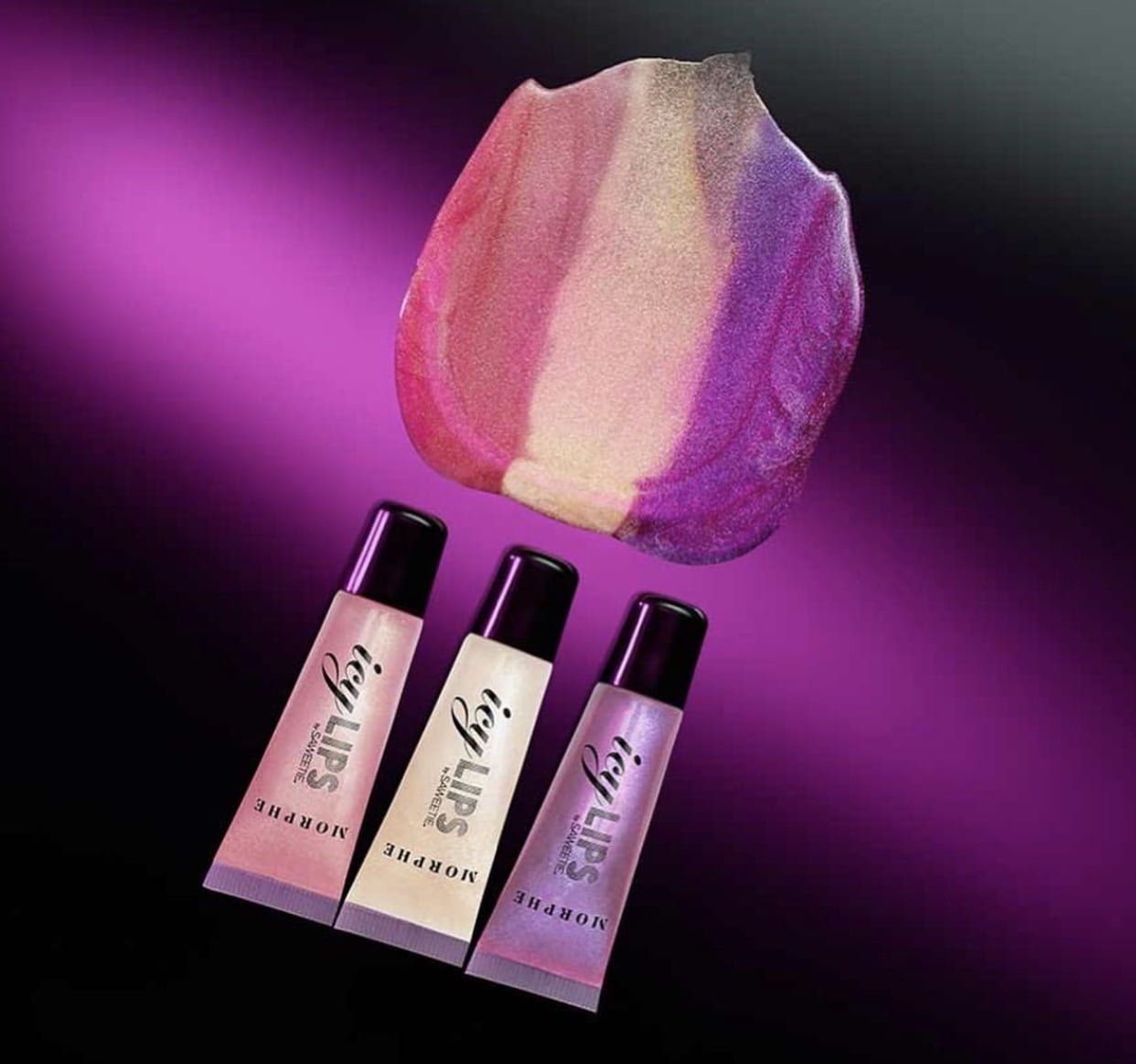 When asked about the eyeshadow palette within the Morphe x Saweetie Platinum Collection, Saweetie said;

”The eyeshadow palette is special because I feel like every festival-goer is unique in their own way. You need to give the consumer options because every outfit is vibrant.

We wanted to give the Icy Girl/Morphe consumer something to pick from, which is why it’s so diverse. It still has the neutral colors for the people who ain’t trying to be so loud. But it also has neon colors for those who want to go all out.” 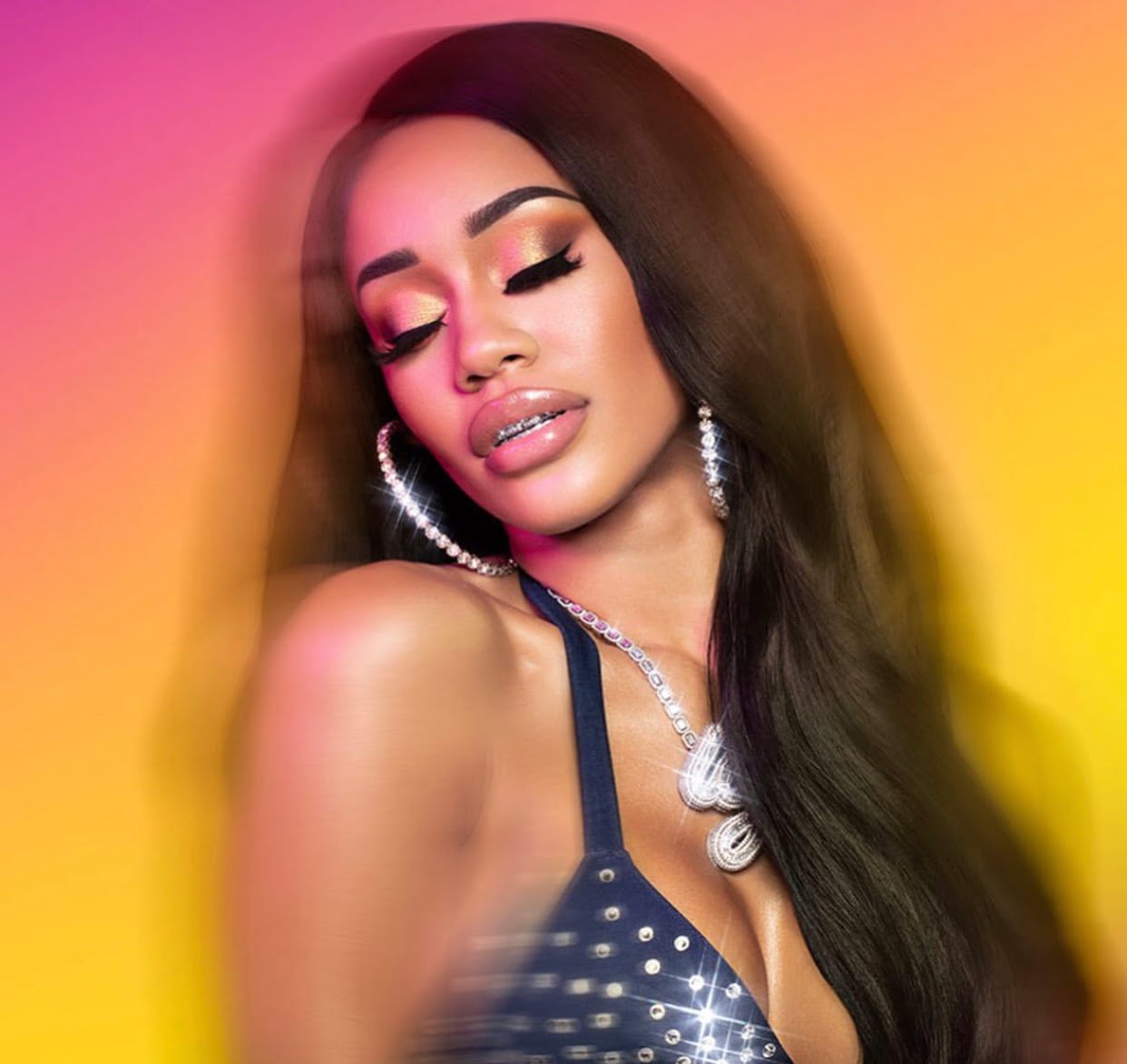 All images belong to Morphe.