Morphe have announced their latest product launch; the Morphe Make It Big Mascara, which is Morphe's first mascara.

Morphe stock other beauty brands on their website, so they've sold mascaras for a while, but the Morphe Make It Big Mascara is their first ever mascara. 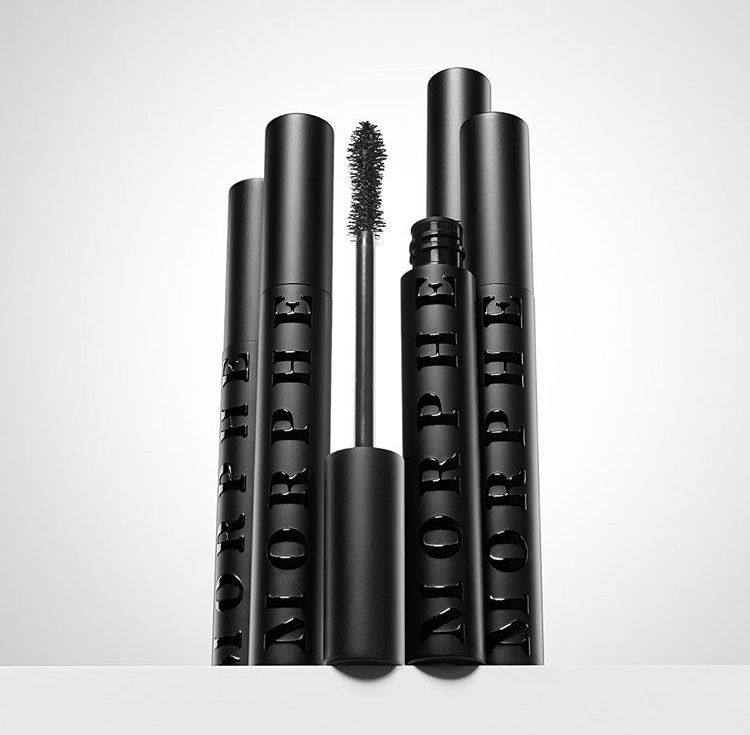 “Introducing our first ever #mascara — Make It Big Mascara 🏁 goes big on volume for large and in charge lashes that won’t flake out.“ 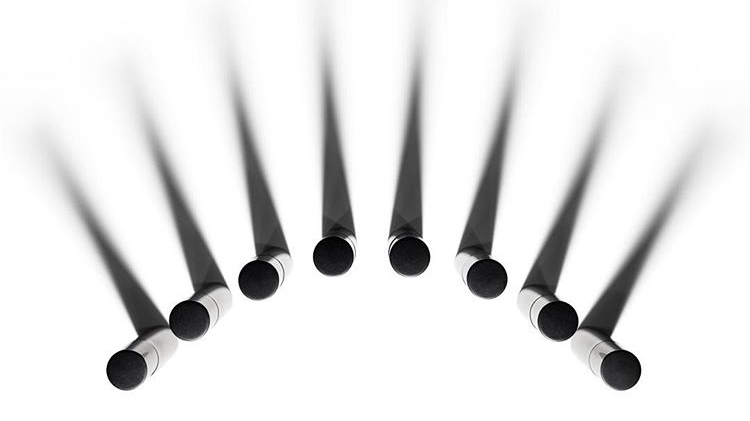 This was the first image Morphe shared, hinting they were launching something new but it was obvious it was going to be a mascara because the silhouettes of the tubes look like lashes on an opened eye. 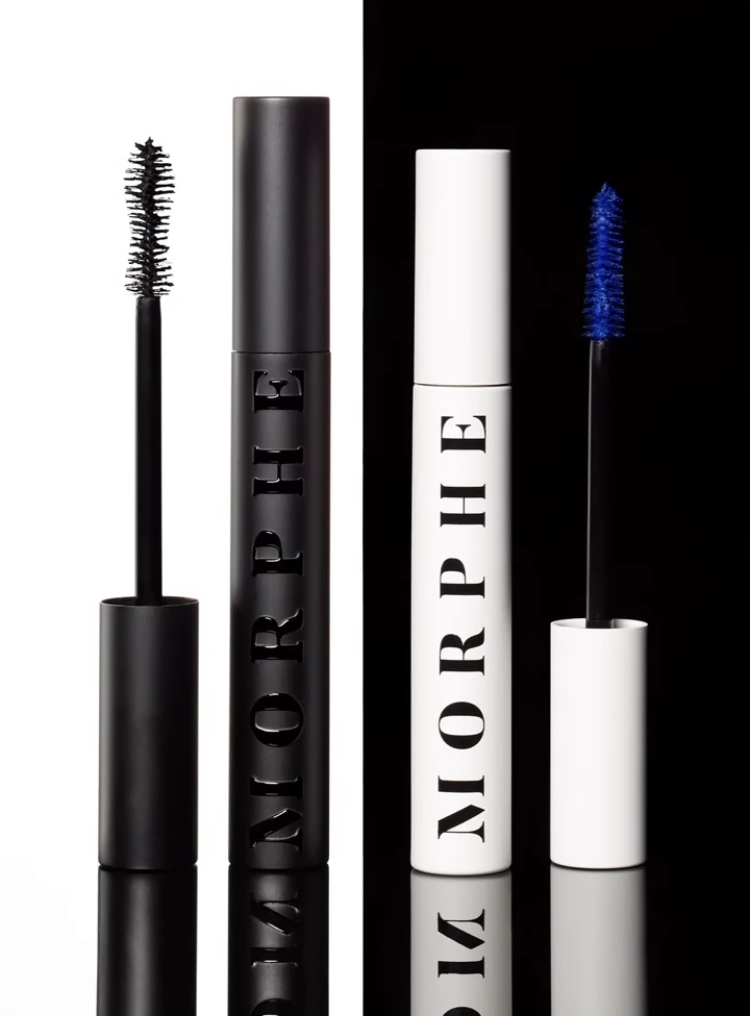 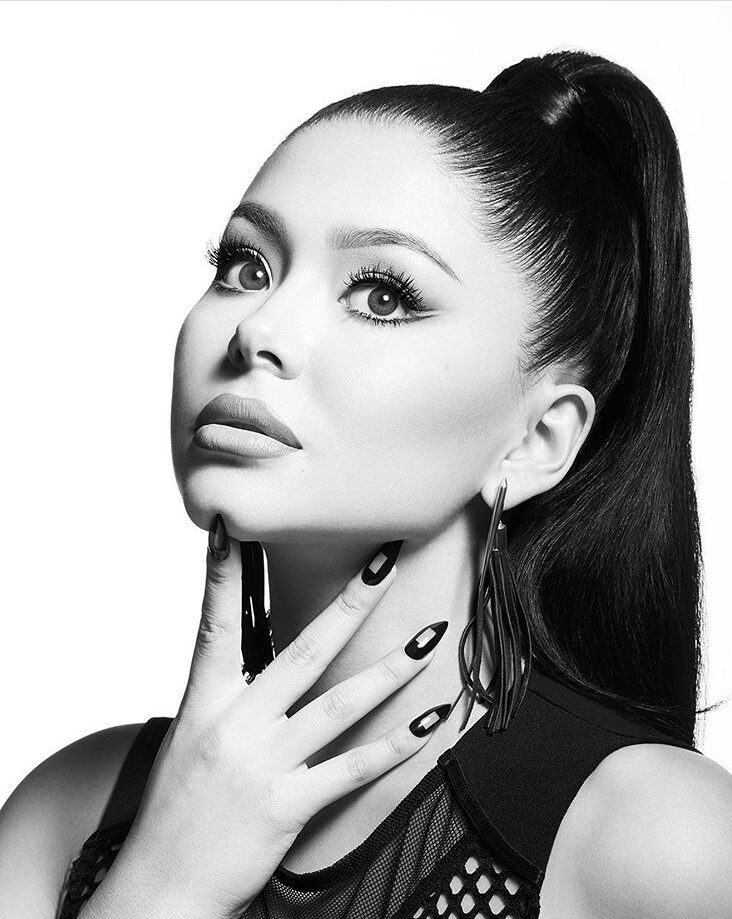 The Morphe Make It Big Mascara brand campaign is fronted by Daisy Marquez, with the mascara said to give you large and in charge lashes. The pricing has been revealed for the mascara, and the prices are going to be;

I'll share more information once it's revealed, but the packaging design gives me KVD Vegan Beauty Go Big Or Go Home vibes. The design looks very similar, and the Morphe Make It Big Mascara has a natural bristled brush with an hourglass shape.

All images belong to Morphe.