Revolution are always launching new products, but a lot of their most recent launches have been from Makeup Obsession.

The Makeup Obsession On Flick Double Ended Felt Eyeliner Pen launches today, and as an eyeliner fiend, it’s definitely something I myself, need to try.

Makeup Obsession are unique to their other sister  brands, because they’re stocked at Boots and not Superdrug like the rest of the Revolution brands.

They’re also not available in ULTA like their other brands either. I also feel like the Makeup Obsession line is less about the dupes, with more original launches but their launches last week did include potential dupes for the Milk Makeup Blush Tints and Glossier Balm DotCom multi-use balms.

The new Makeup Obsession On Flick Double Ended Felt Eyeliner Pen is £7, and as the name suggests, is a dual ended black felt tip liner.

One end houses a thinner nib for creating precise, understated smaller lines, whilst the other end is a thicker and former nib for more statement, and dramatic lines.

There are two brands that do dual ended felt tip liners, and that’s Tom Ford – theirs is £46. Yes really. And also B. By Superdrug, and theirs is £6.99.

Looking at the Makeup Obsession On Flick Double Ended Felt Eyeliner Pen and the B. By Superdrug Pro Duo Eye Liner, the Makeup Obsession version has longer nibs which I feel will make them easier to use, and they look more flexible too which again will make them easier to use, especially if you’re new to using felt tip eyeliners.

The new Makeup Obsession double ended felt tip liner is available in just one shade right now, and that’s black and for £7, you get 1ml of product and it’s available right now. 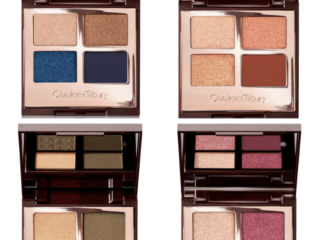 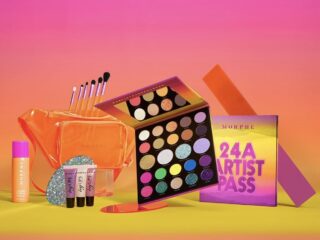