MAC launched their second round of the MAC x Selena collection back in March as a pre-sale, and the MAC Selena La Reina Extra Dimension Highlighter was seen as the star of the collection.

MAC first launched their Selena collaboration in February 2015, and the collection was so popular, fans of Selena started a petition asking for a second collection. 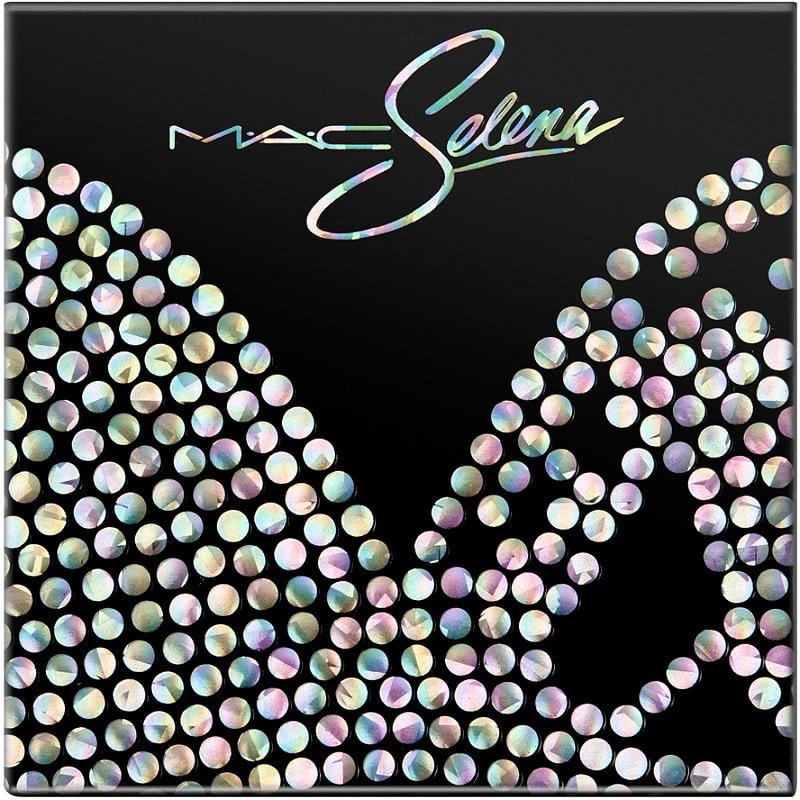 MAC launched their MAC Selena La Reina second collection in March on a pre-sale basis, where we had to queue on their website in order to see the products as it was that massively popular. 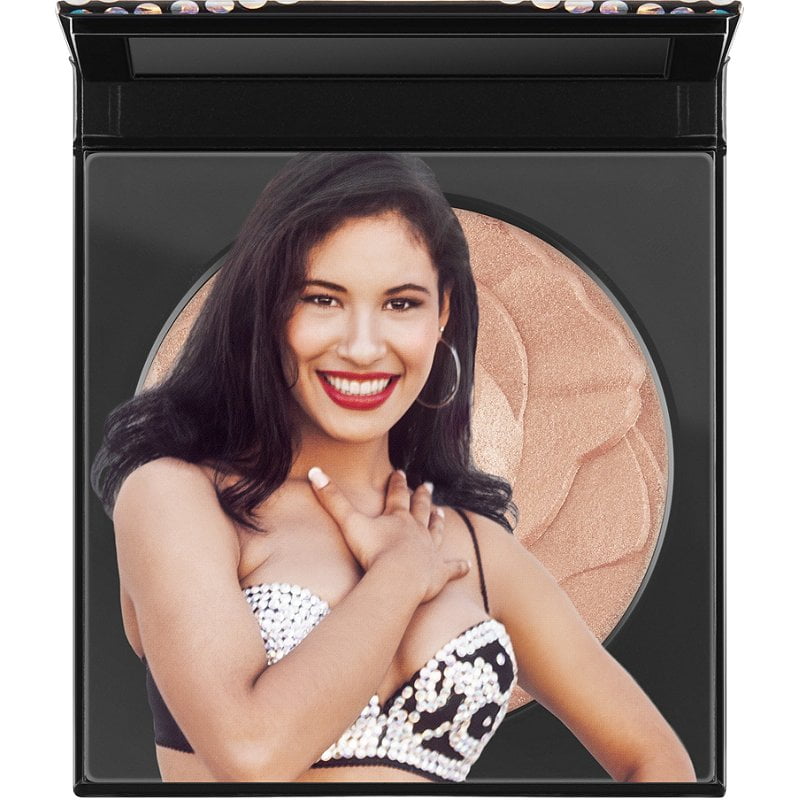 The collection has now fully launched, and is at the different MAC retailers and the MAC Selena La Reina Extra Dimension Highlighter is still the most highly sought after piece in the collection – and rightly so, it’s absolutely beautiful.

Even the box is stunning, featuring a raised holographic sequin effect design in the shape of a bra which was inspired by one of the most iconic photos of Selena, where she wore an amazing bejewelled bra, so I love that MAC has chosen to use that design on the packaging of this collection. 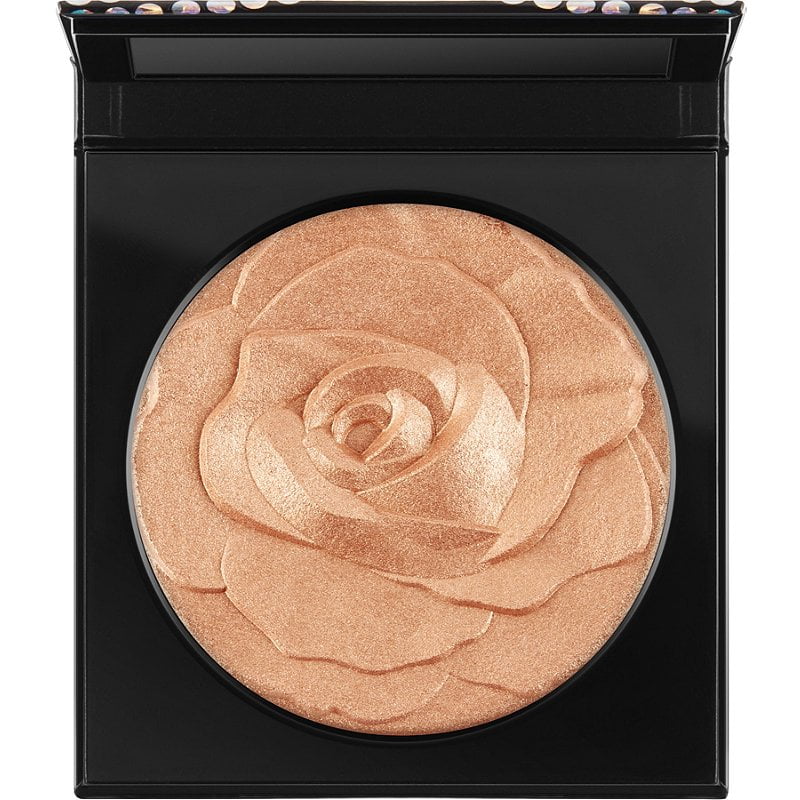 Sometimes MAC creates the most amazing ornate packaging with really simple packaging designs, so it’s great they’ve chosen to carry the sequin bra theme onto the compact too. 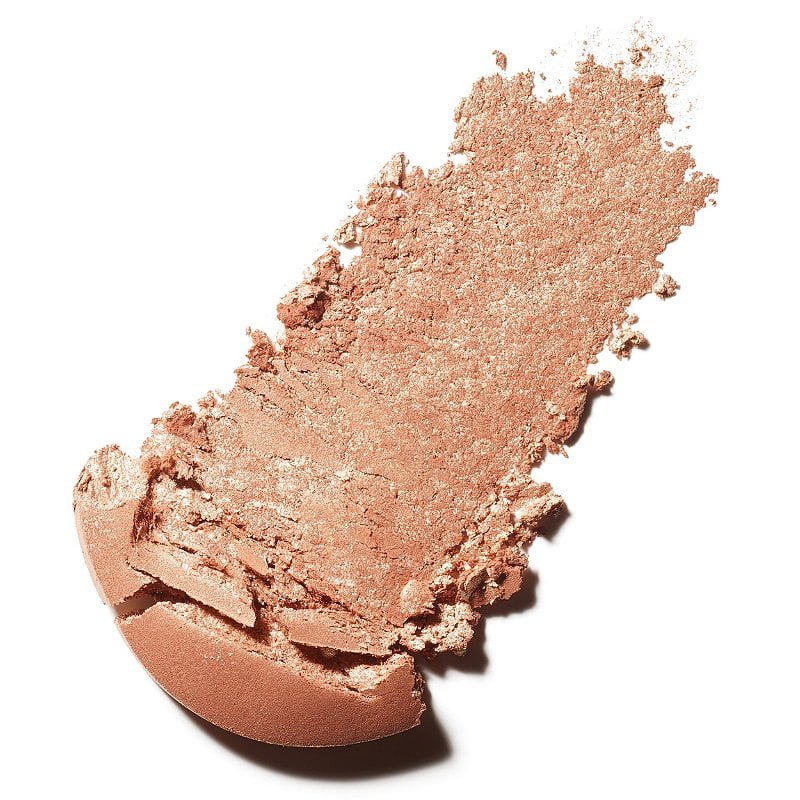 I can’t believe that there is still stock available, as this was the product that sold out the fastest on the pre-sale date but at the time of writing this post, it’s still available at ULTA. 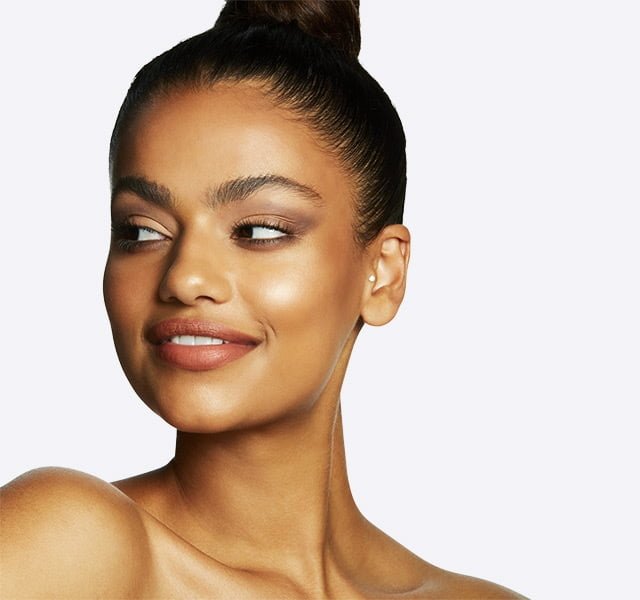 The MAC Selena La Reina Extra Dimension Highlighter is described as being a rich gold pearlescent highlighter that adds the perfect glow to skin, with a liquid-powder formulation with prismatic reflections is designed to sculpt and highlight your face, leaving a luminous, well-defined finish. It’s available right now, whilst stocks last.