The MAC Magic Extension Mascara has a metallic design on the tube, with a shards of glass pattern. It’s so unlike any mascaras we’ve seen from MAC before, but it complements the theme of their Underground programme. 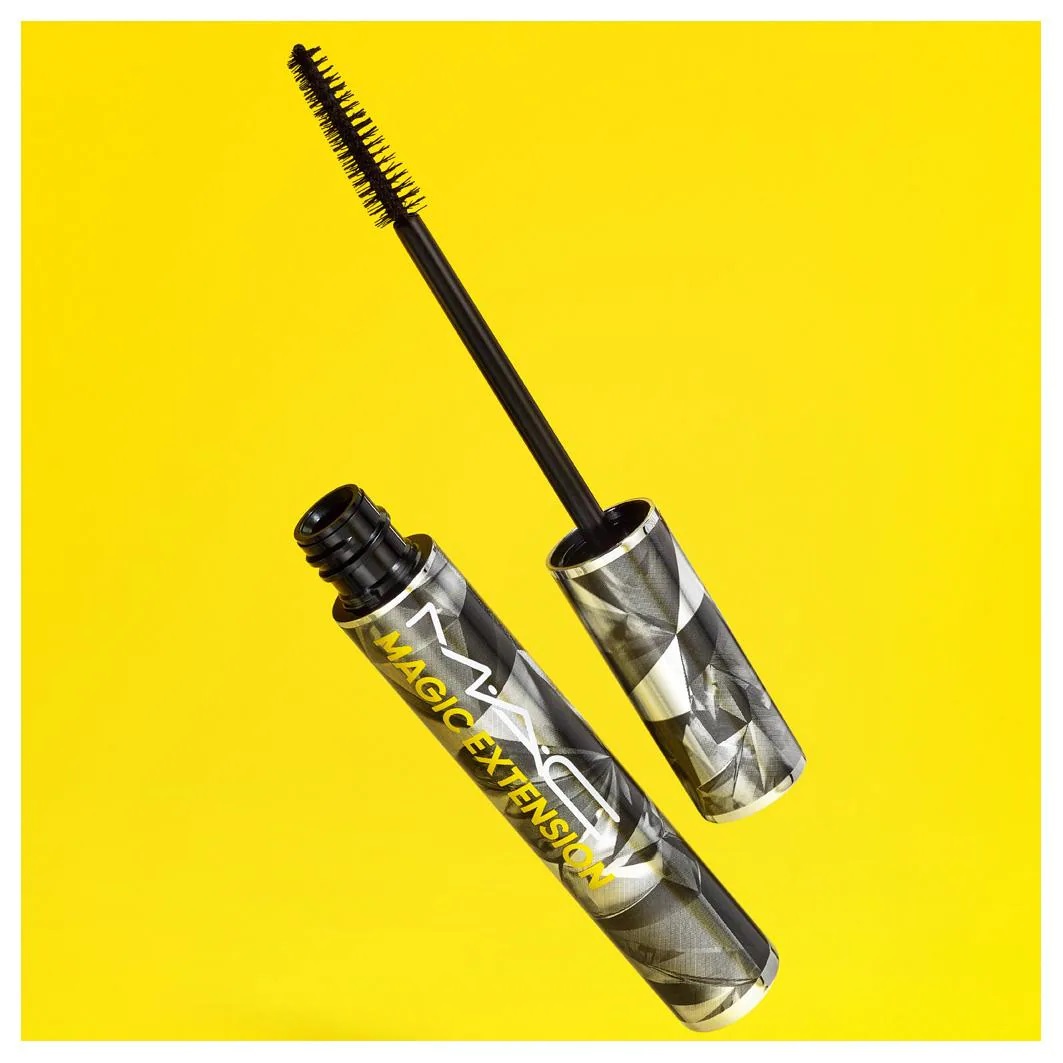 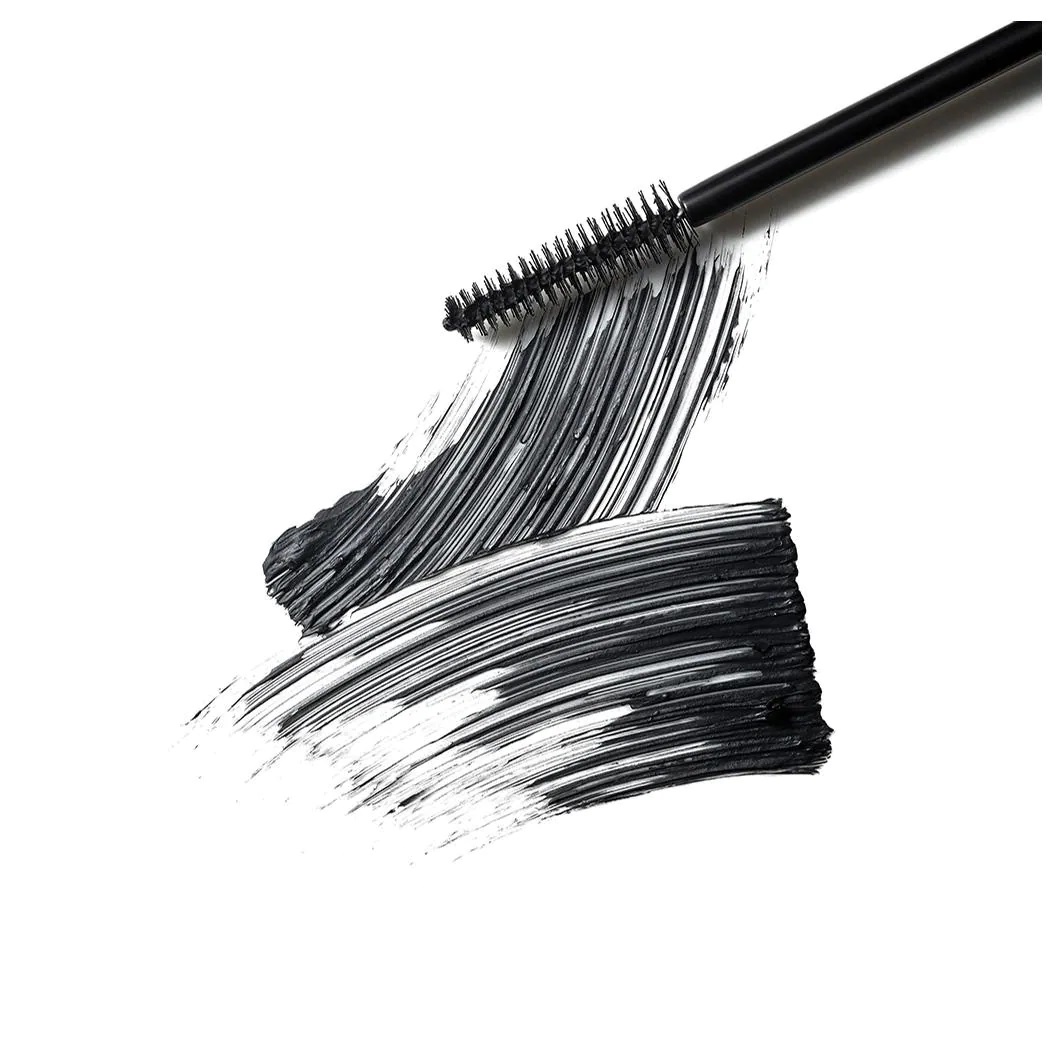 MAC Magic Extensions Mascara features a conical, natural bristled wand which grips lashes at the roots, and helps to evenly coat the lashes, for a full, dramatic effect. I don’t know when it’ll be launching globally, as it’s only available in Mainland Europe, but I’ll be sure to update this post as soon as more information is revealed. 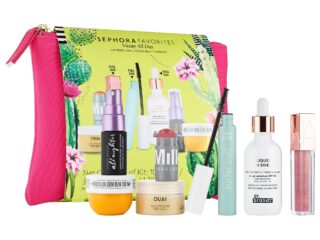