The MAC Glow Play Blush collection launched back in summer last year, and the blushers launched alongside the Glow Play Lip Balms.

I love the Glow Play Lip Balms, and I’ve been loving the blushers too, but I’ve got such a crazy backlog of reviews to write, so I’m only now getting round to writing about them… 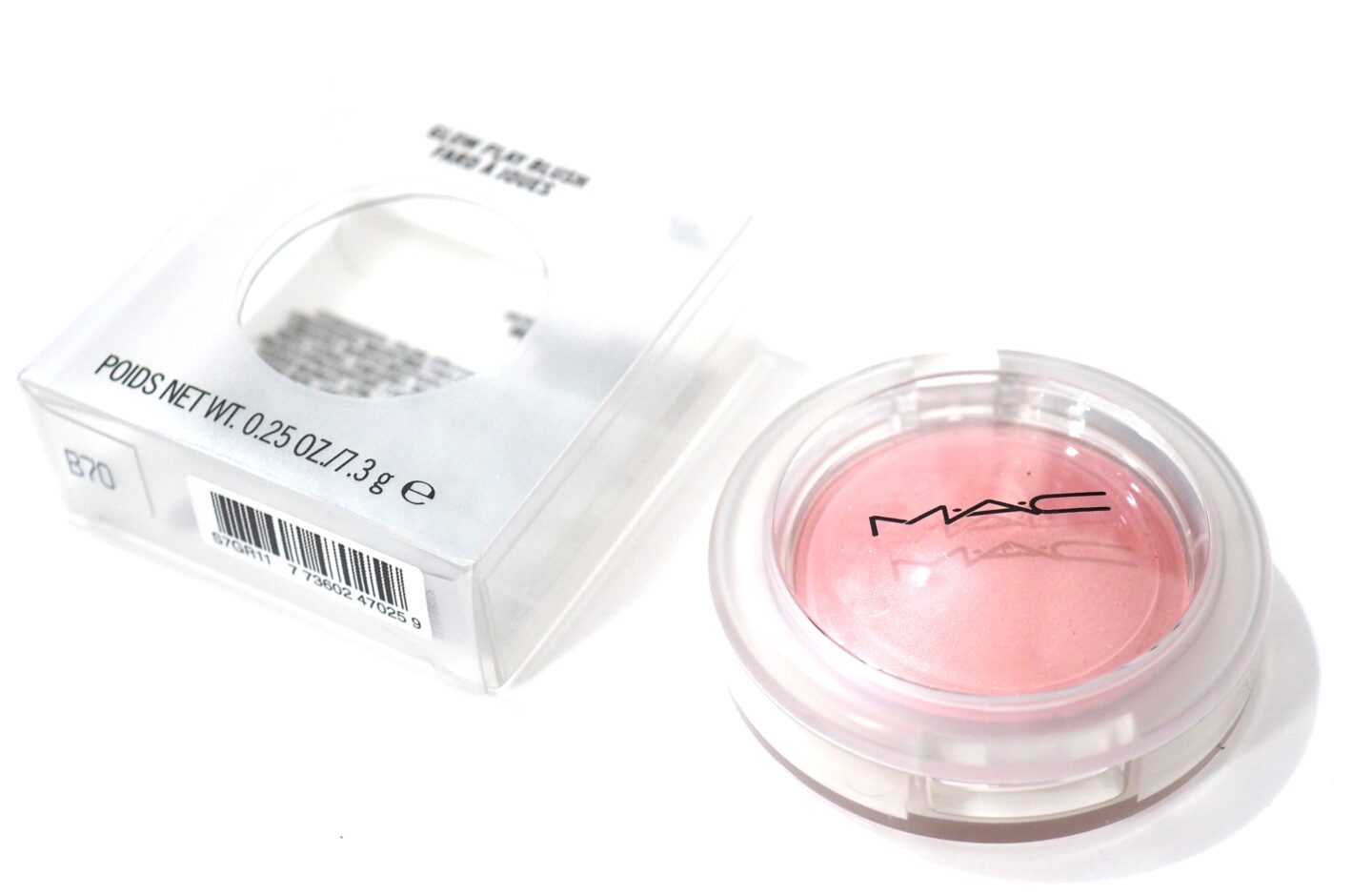 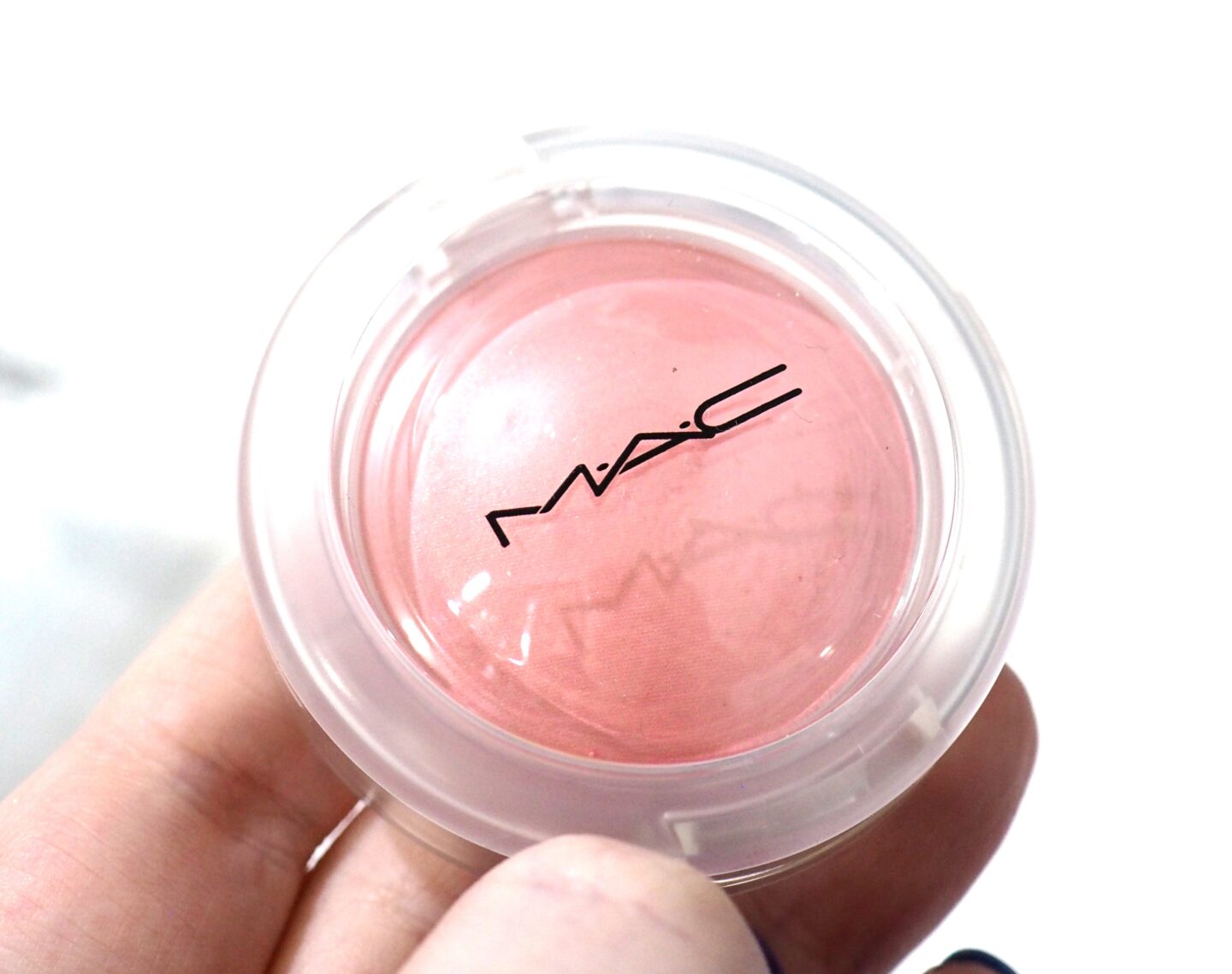 The MAC Glow Play Blush collection have a super sleek, matte frosted plastic casing, and I absolutely love it. It looks so much more chic than their typical black packaging, and I love how much they stand out within my blush drawer.

Some have commented on the packaging being cheap, but I don’t find that to be the case at all. The lip balms from the Glow Play range also have clear packaging, and I’d be here for more launches in this packaging. 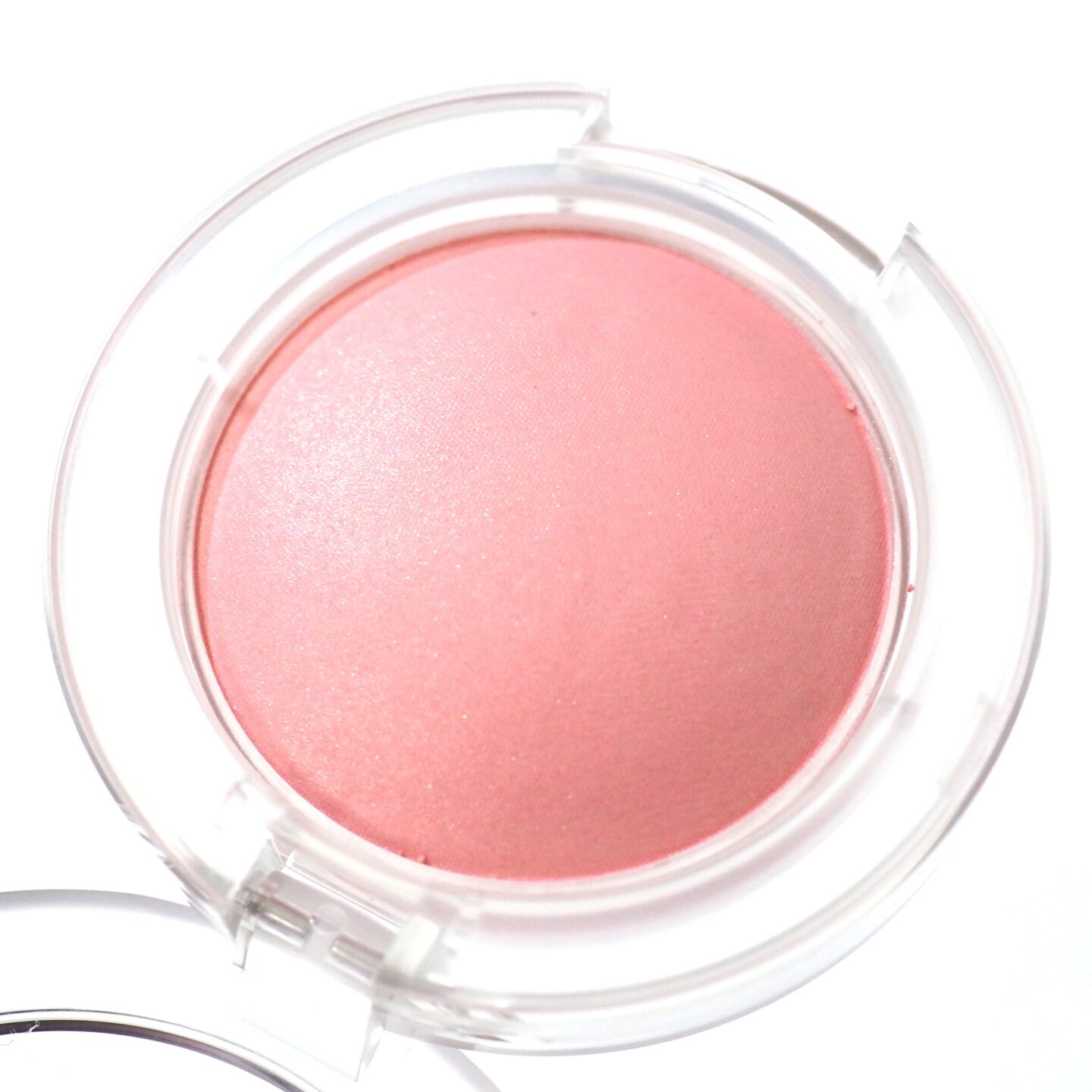 The MAC Glow Play Blushers have a really interesting texture to them. They’re a bouncy cream, which feels spongy when you touch them, and they apply like a cream blusher.

Although, I don’t find that the formula applies nicely with a brush, like a normal cream blusher, but I’ve found they’re best applied with fingertips, or a beauty sponge. They don’t move your foundation around when applied, like some cream formulas can.

I don’t find this formula to be as long wearing as the MAC CremeBlend Cream Blushers (I’m gutted they discontinued them), but they last for around four to five hours before signs of fading. 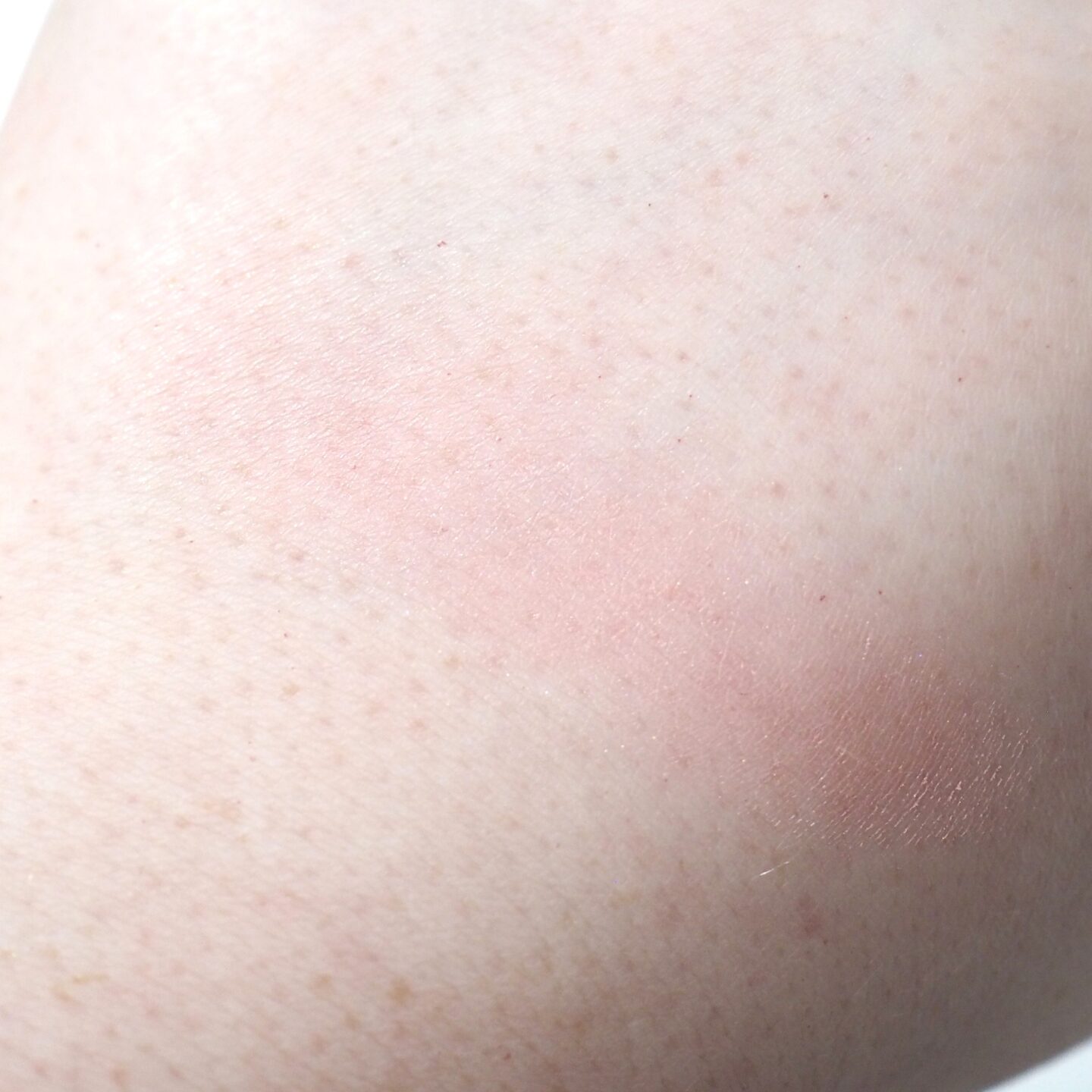 The MAC Glow Play Blush is available in twelve different shades, and this is the shade Cheeky Devil. I own three of them now, but Cheeky Devil is described as being a light pink, which it is, but it has a hint of peach too.

It’s a very light shade, so it’s a pale-skin friendly kind of colour, and skintones any deeper than mine would potentially struggle to see it, even when built up, but it looks beautiful applied over makeup, and on no-makeup makeup days, for when you want just a hint of colour – I love them!

All images belong to Makeup Muddle.