As soon as I saw the collection, I knew I had to have both the face powders and one of the lipsticks, as the entire collection featured the prettiest packaging, and the formulas are just as amazing as the packaging designs.

This MAC Botanic Panic Collection has been generating a lot of buzz on social media, as the promotional imagery for the collection show Lay Zhang (Yixing) as the spokesperson for the campaign.

The images look truly stunning, with the collection launching in the Far East before hitting the US and Europe, where it’s finally available now. 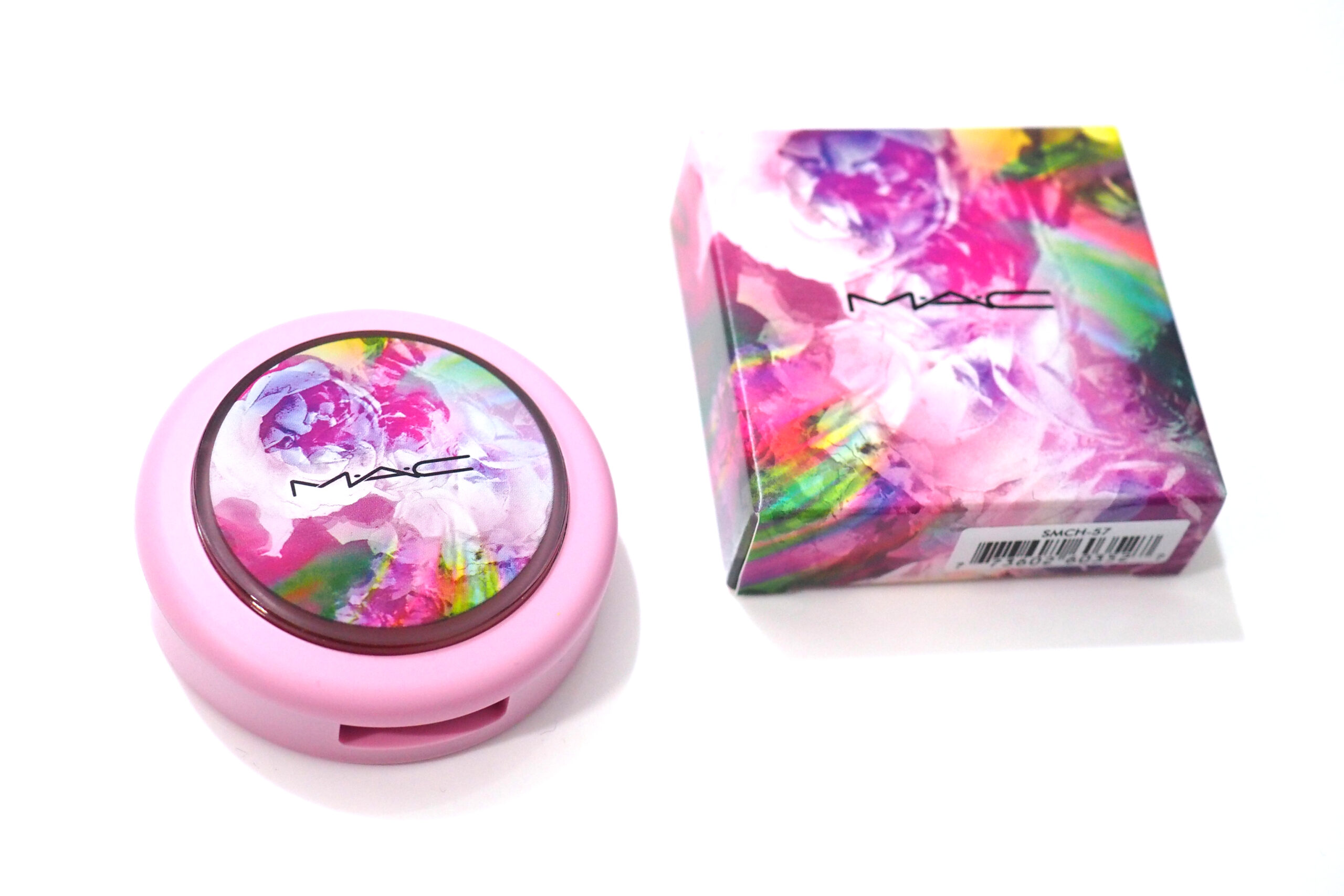 They feature lilac, matte plastic compacts with the prettiest watercolour design on the lids, and this same design features on the boxes too. It’s such a stunning, vibrant design which complements the botanical theme of the collection perfectly. 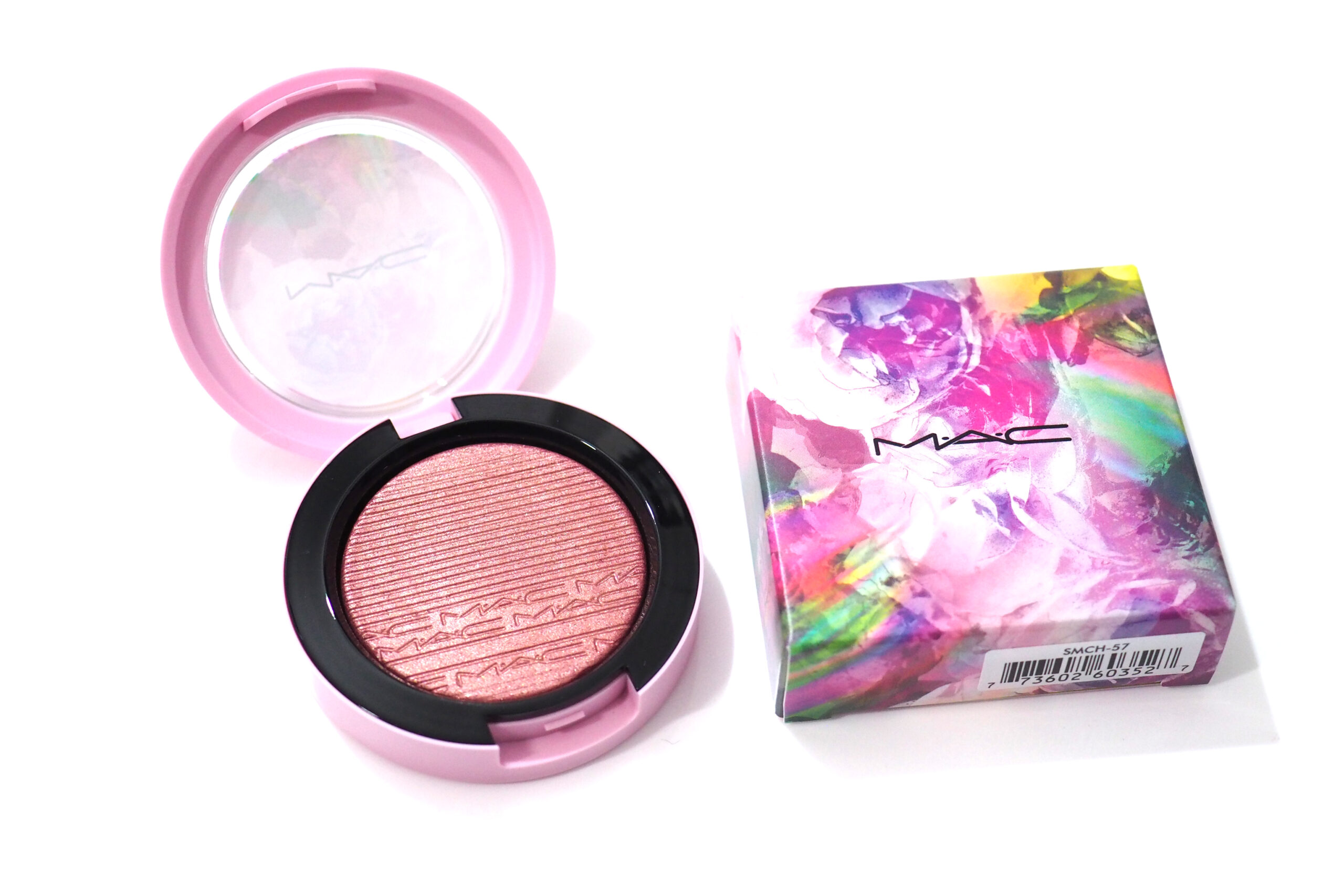 “Dreaming of beaming? Glow off the garden path with Extra Dimension Skinfinish. This liquid-powder multi-reflective highlighter is designed to sculpt and highlight your complexion for a well-defined metallic finish. 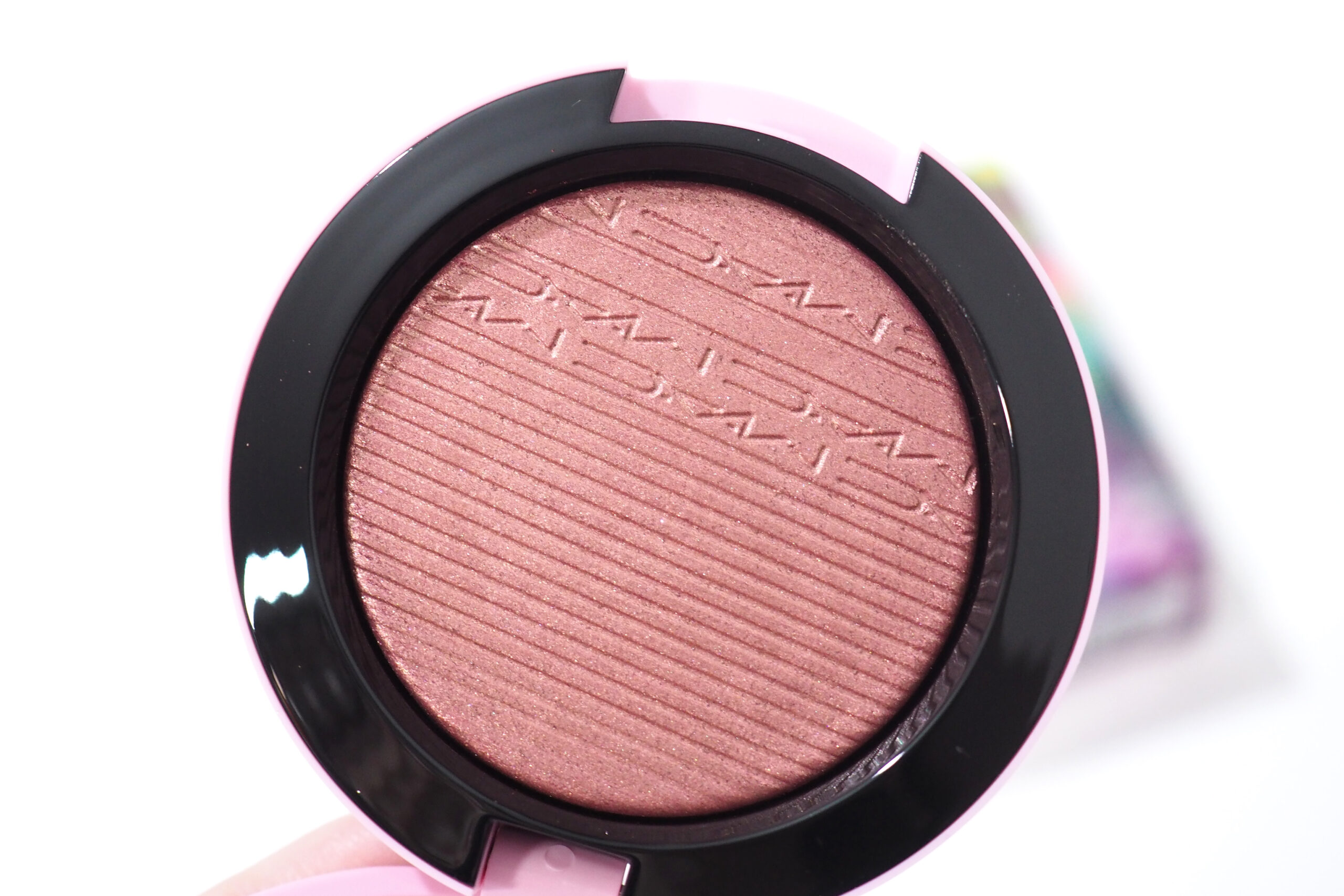 Lasting up to ten hours, the creamy, powder formula now comes in two limited-edition, high-shine shades – one white gold and one golden plum – for a double dose of dewy, on-trend dazzle this season. All of it blooming in fabstract fleurescent packaging.” 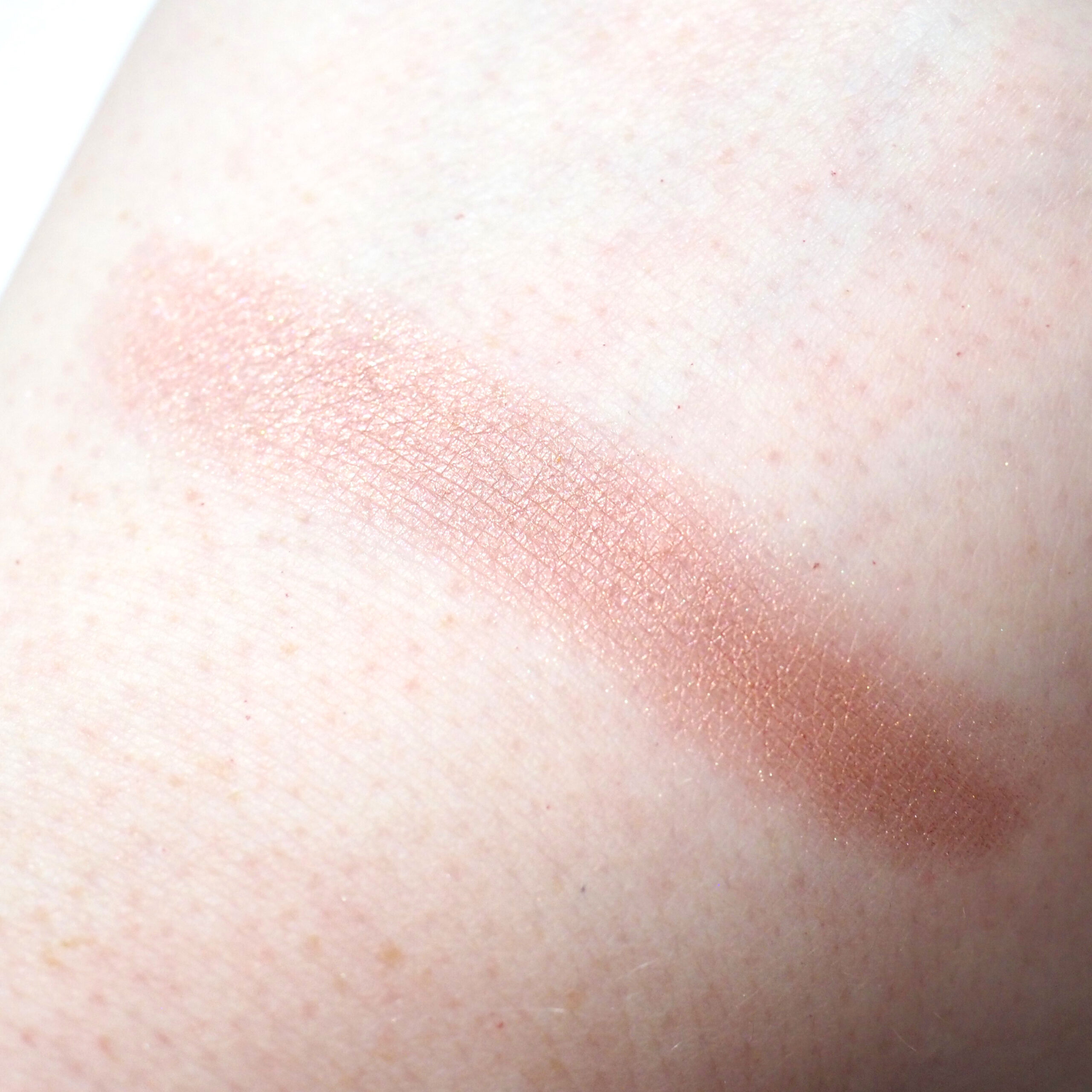 The MAC Botanic Panic Royal Flush Extra Dimension Skinfinish is described as being a golden Plum, and there’s also Fleur Sure, which is a white gold, and I bought that shade too, and will share a swatch post very soon.

Royal Flush is such a pretty plum, and it looks quite deep in the pan, and in this swatch, but it’s definitely buildable, and can look more of a rosy toned gold with a very light hand, but can also be built up to an intense plum.

It has a gorgeous golden shift, and it’s unlike any other blusher in my collection. I also think it looks stunning when worn as an eyeshadow too. 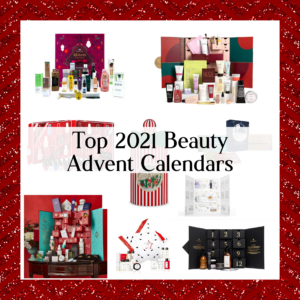