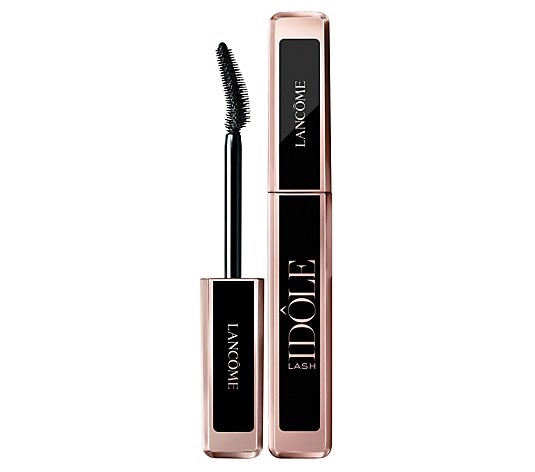 The Lancome Idole Mascara campaign is fronted by Lancome spokeswoman Zendaya, and the mascara launched globally from the 2nd of December, and is now available across the world. 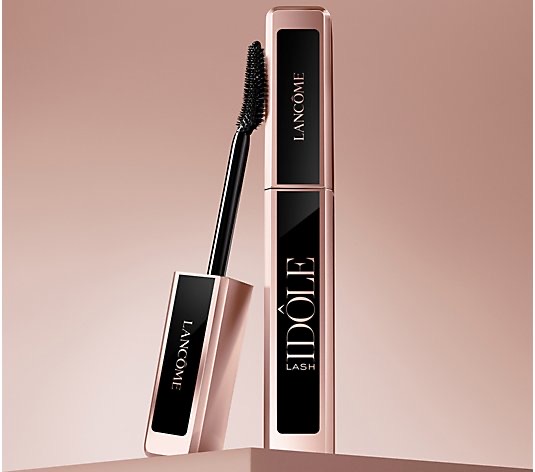 When the mascara first launched in November 2020, it was only available via QVC. However, it’s now available globally, so you’ll be able to get your hands on this exciting new mascara from many different stockists, and it also comes in a handy travel size too if you don’t fancy purchasing the full size. 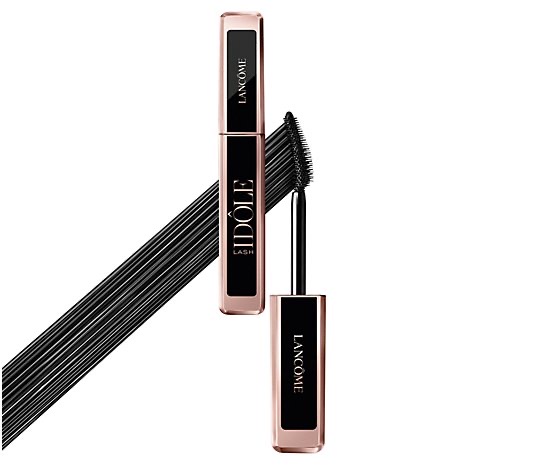 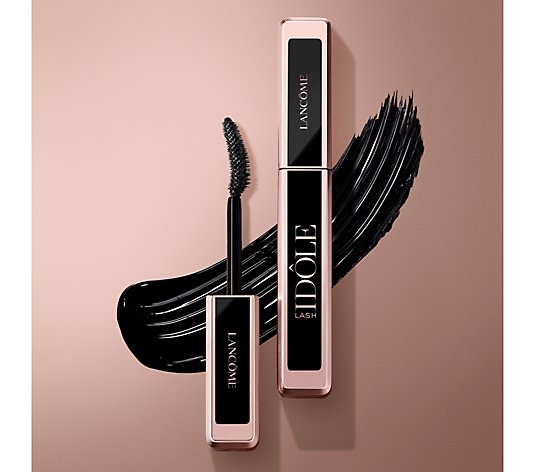 The Lancome Idole Mascara is said to feature a inventive ‘spoon’ brush with 360 micro bristles in 250 sizes to coat individual lashes. The wand has quite a rounded shape, with a slight curve to allow you to reach the base of each lash. 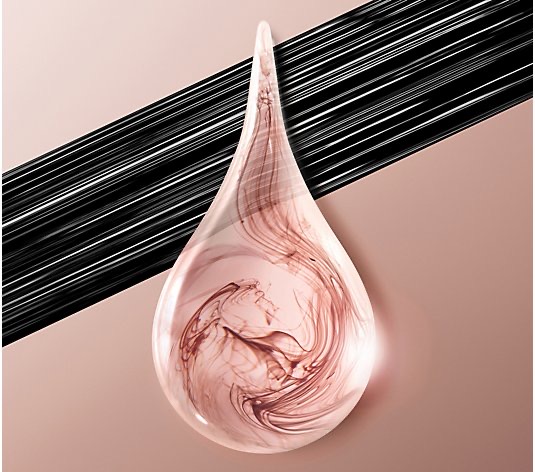 This mascara is said to have a light gel emulsion formula, featuring tea extracts and 25% less wax than their other mascaras, for a more gentle effect on the lashes. 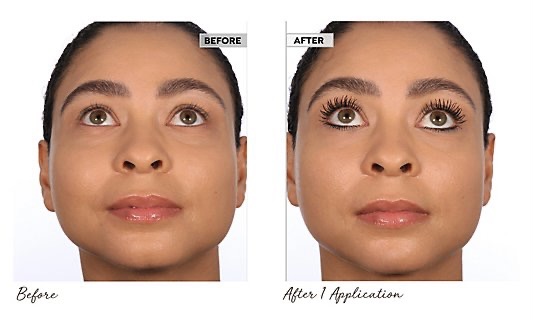 This before and after image looks so impressive, and I really like mascaras that claim to leave the lashes light and soft. Lancome describe the Lancome Idole Mascara as offering a voluminous, fanned out effect to the lashes, with a buildable formula. If you fancy giving the Idole Mascara a try before anyone else, it’s available right now.