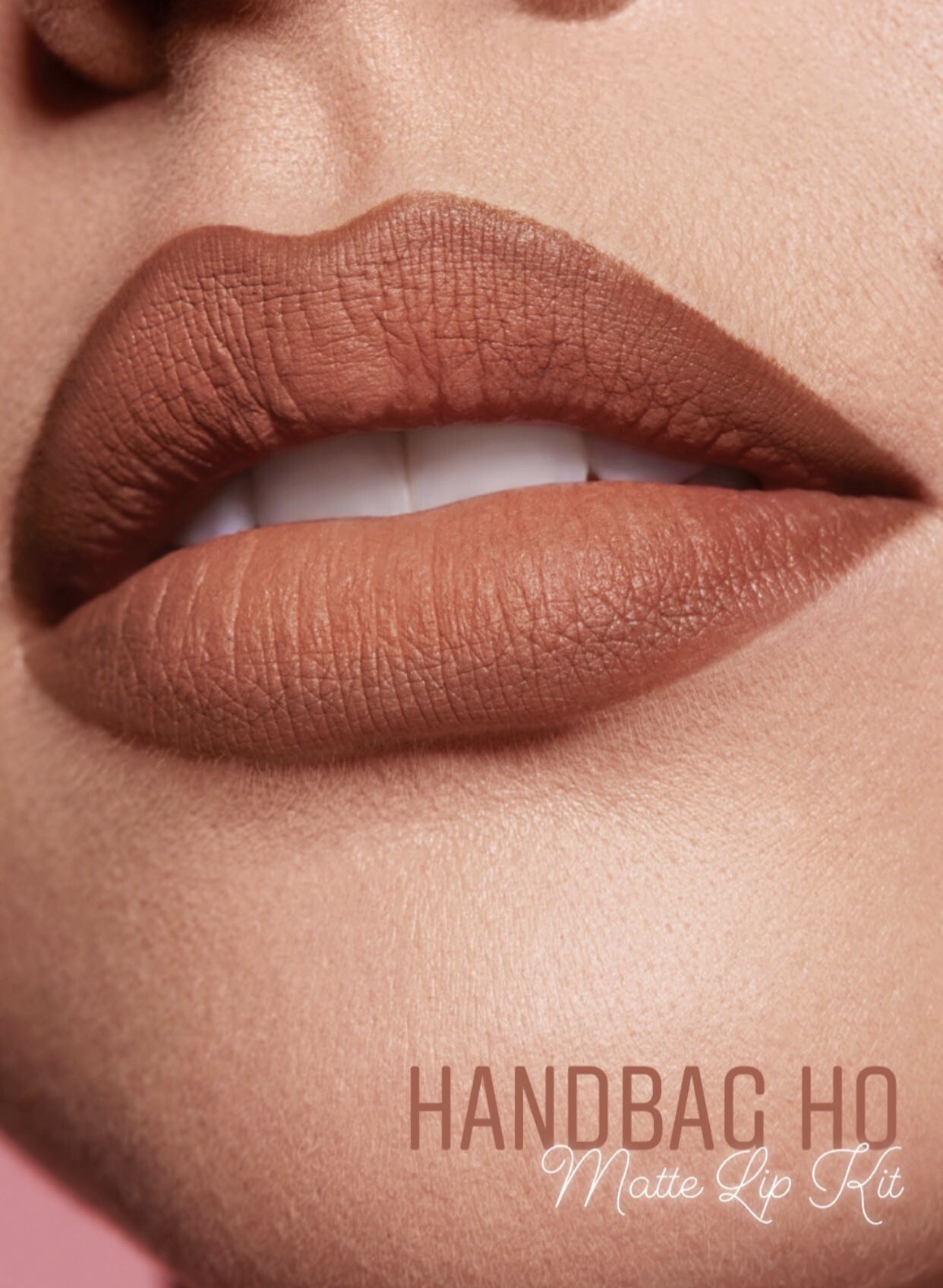 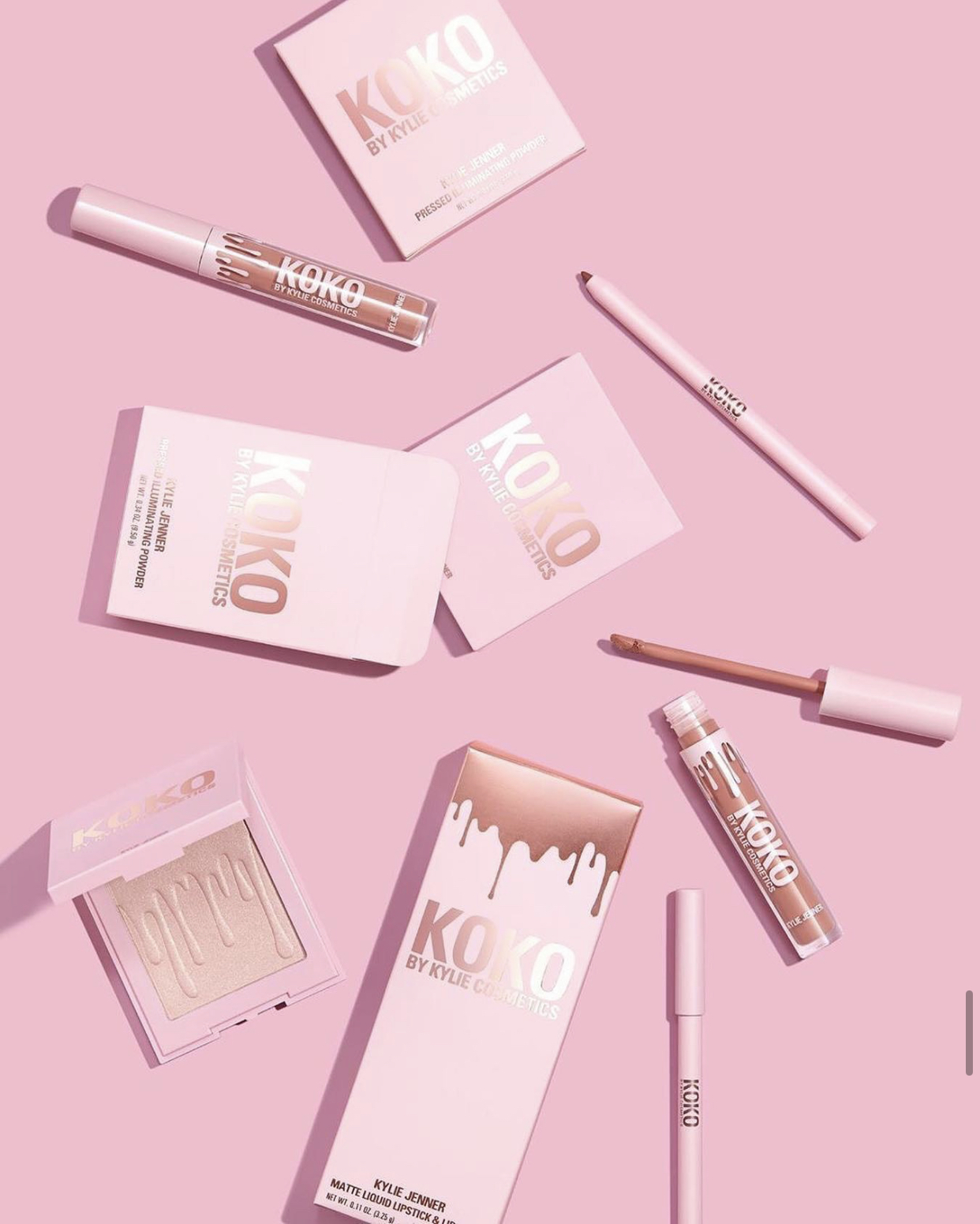 Kylie Jenner has announced that the super popular Handbag Ho Lip Pencil will be making a comeback on the 28th of February 2020, at 9am PST. 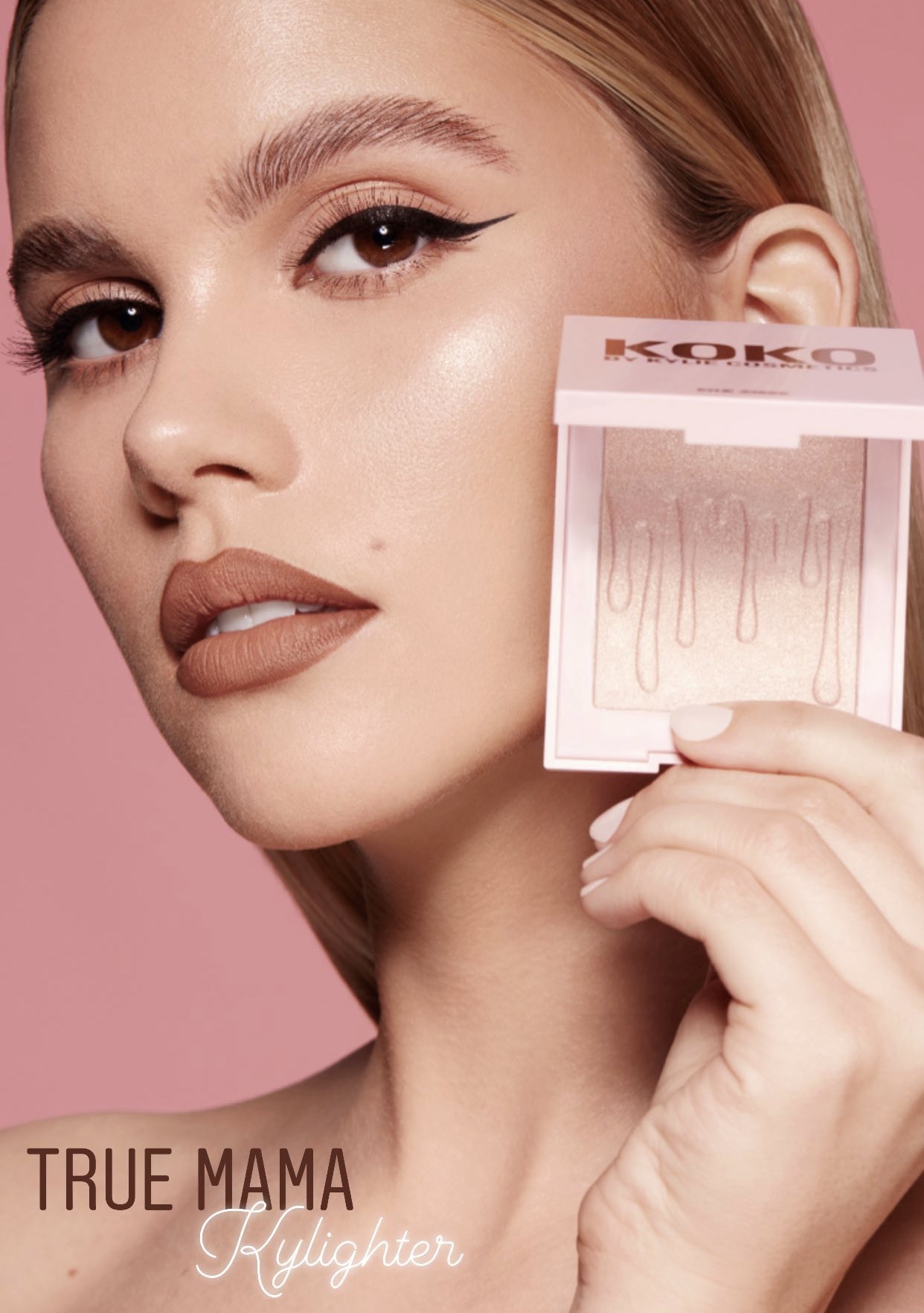 In addition to the launch of the Handbag Ho Lip Kit, Kylie is also bringing back her True Mama Kylighter which was also a product that featured in the Koko collection back in 2019. 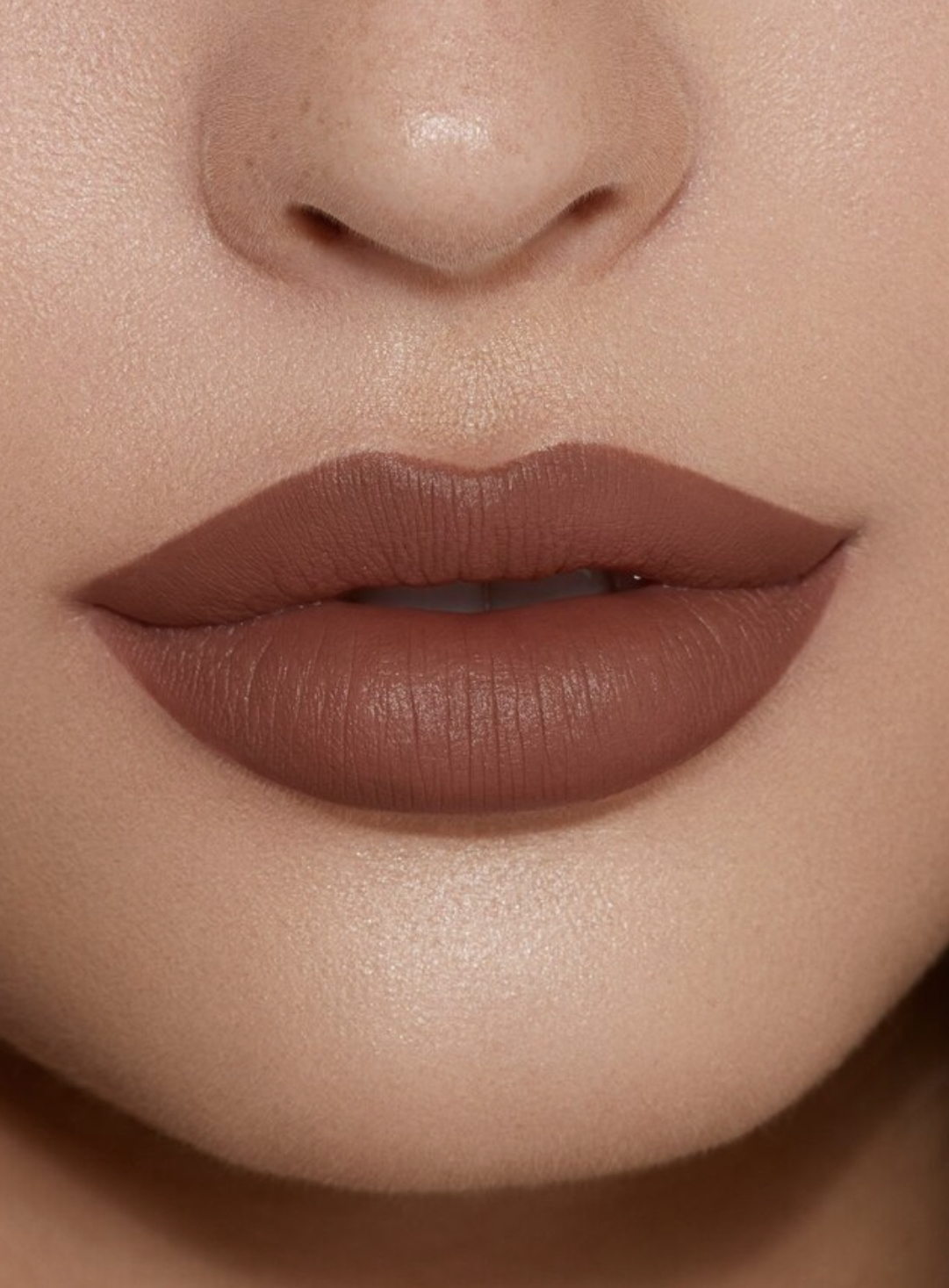 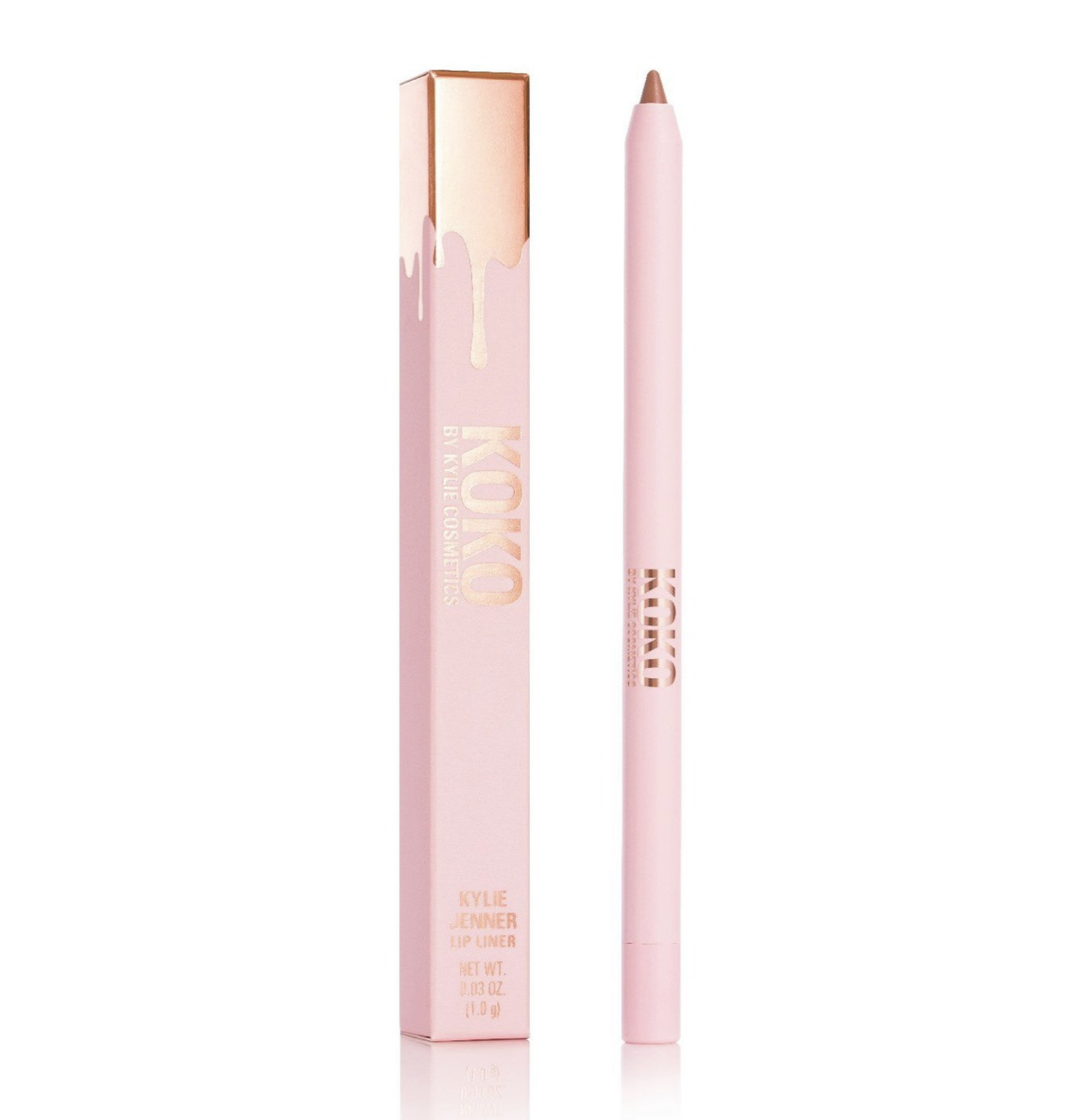 The Kylie Lip Kits are always popular, and once it launches it’ll be $29 like the rest of the lip kits. This is being called the Koko Lip Kit, as the liner launched as part of their Koko Collection from early 2019. 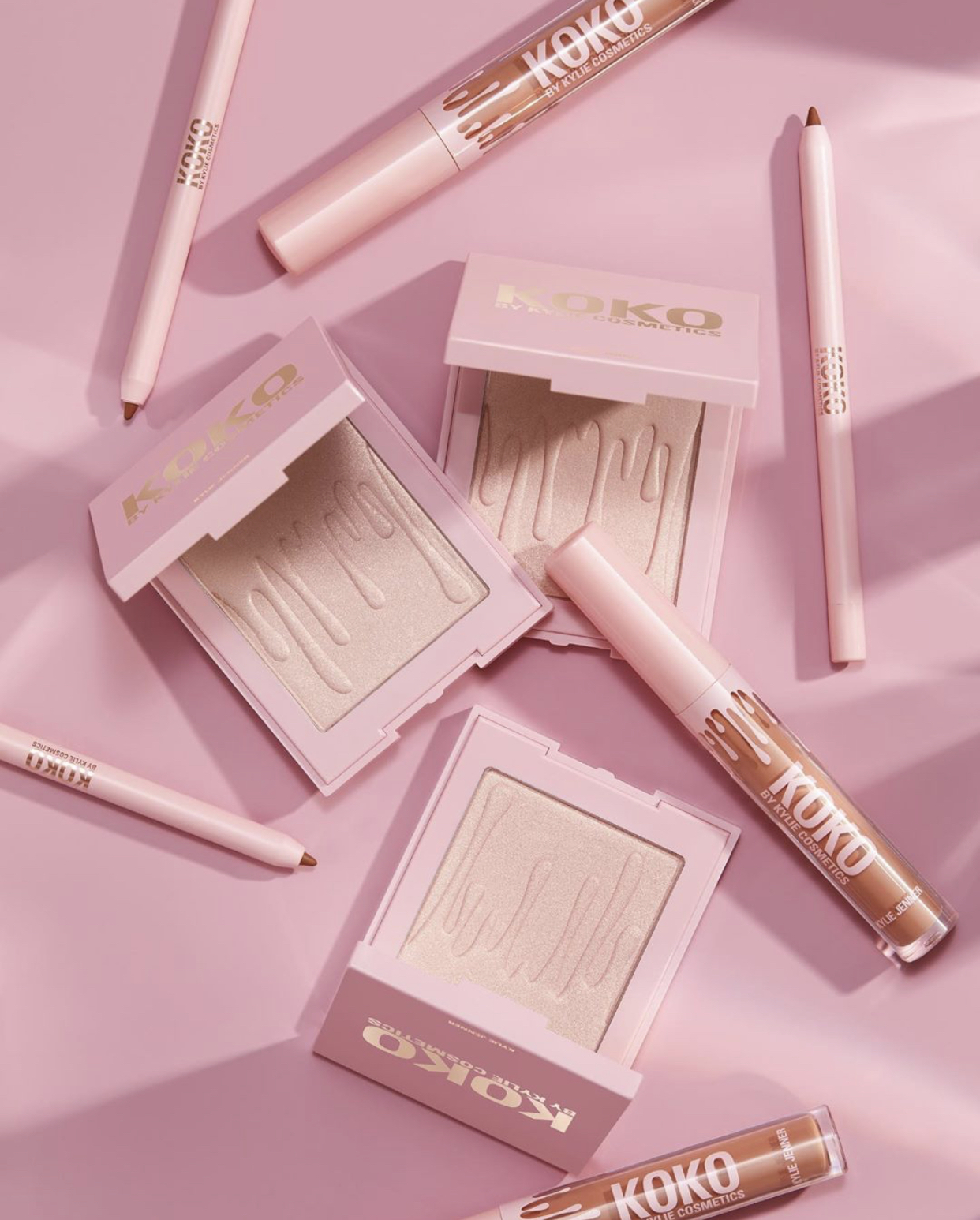 The liner was very popular, so it totally makes sense that they’d bring it back in a lip kit form. All images belong to Kylie Cosmetics.