There have been a lot of eye launches this week, and the KVD Vegan Beauty Epic Curl Vegan Lash Primer is the latest eye makeup product to be announced. KVD Vegan Beauty only released their Shake Primer quote recently, so it’s exciting to have another launch so soon. 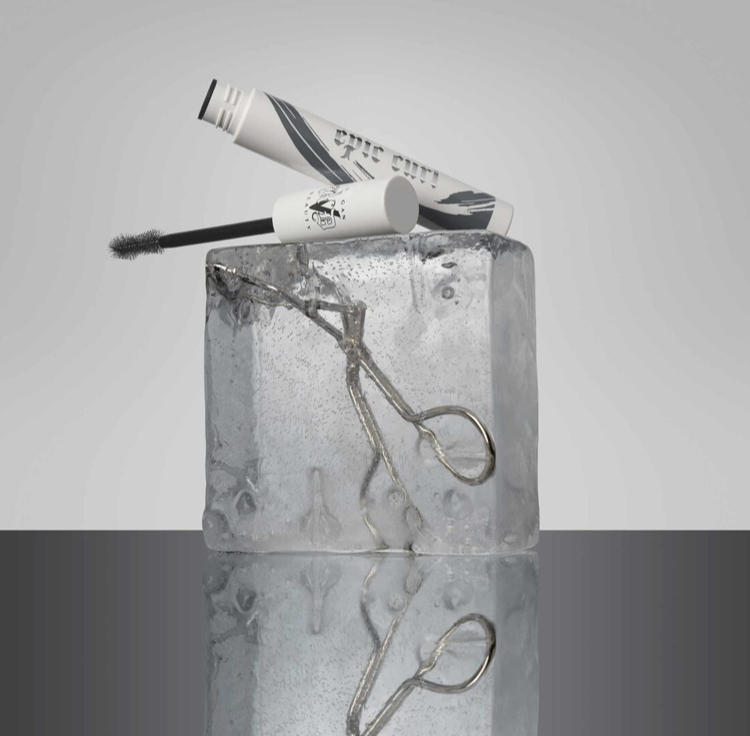 KVD Vegan Beauty revealed they were launching something new, over on their Instagram page.

They shared an image of the product hidden on a bed of sunflowers, and as the white box was long and narrow, I was expecting a new liquid lipstick. I don’t think anyone was expecting an eyelash primer. 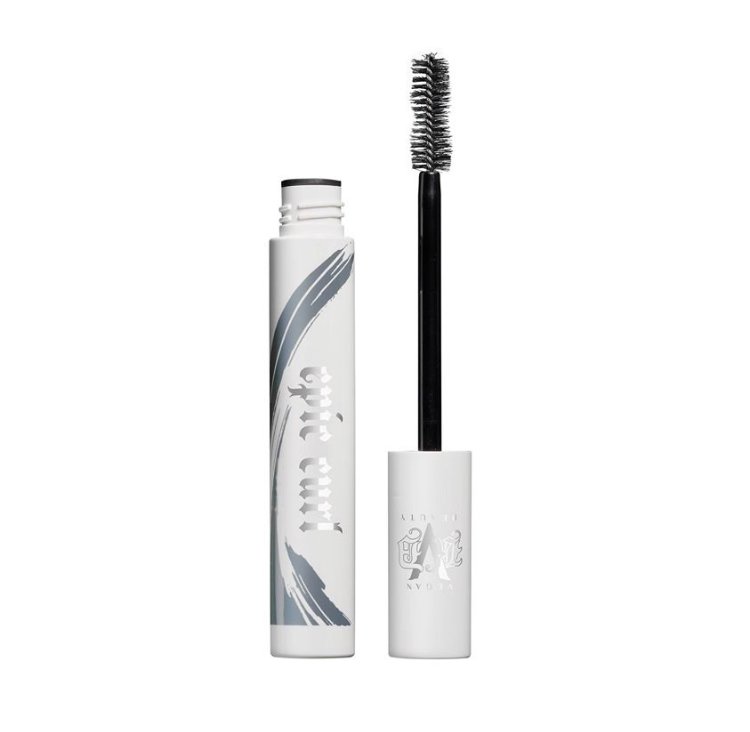 We’ve seen a few drugstore lash primers recently, so it’s good to see a more higher end beauty brand launch one too. The last mascara KVD launched was their Go Big or Go Home Mascara, which let me tell you, is a beast of a mascara. 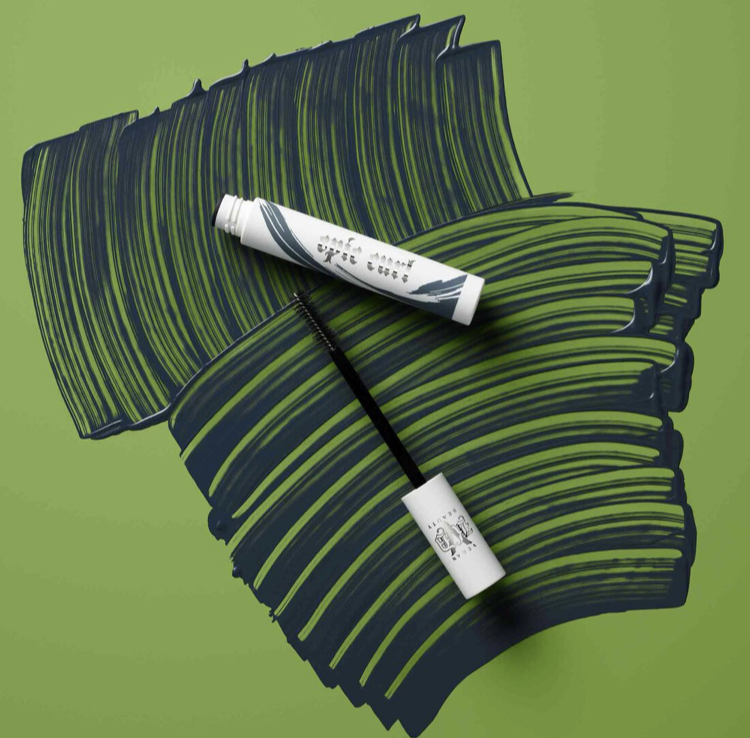 The KVD Vegan Beauty Epic Curl Vegan Lash Primer is said to be the ultimate lash curler in a tube, giving you legendary lift and curl, powered by bamboo powder.

“Apply like any lash primer or mascara, and prepare to be amazed as you watch your lashes reach new heights. This innovative vegan formula delivers similar curl, lift and hold as an old eyelash curler, with no damage and no tools. Plus, it’s infused with natural oils to help condition as you curl.” 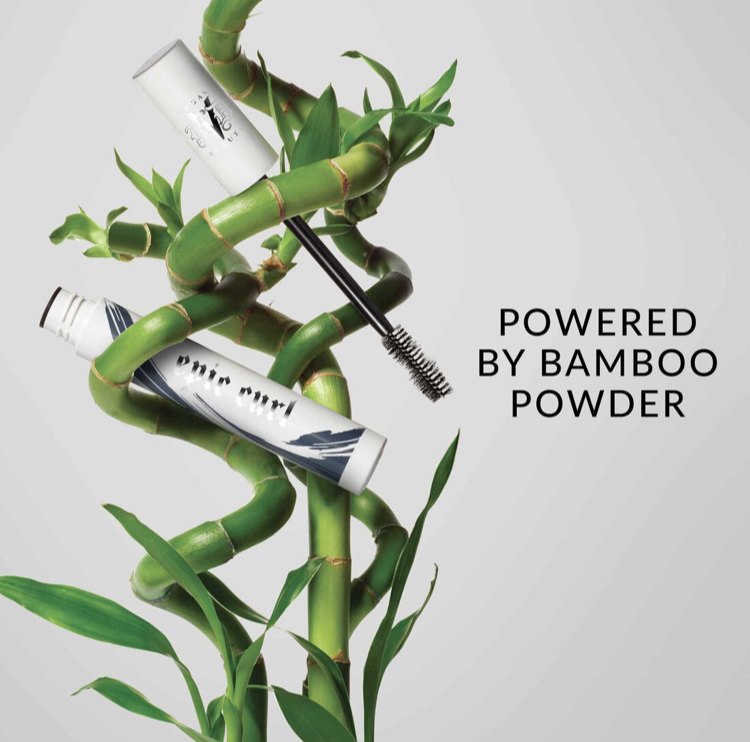 The KVD Vegan Beauty Epic Curl Vegan Lash Primer has a unique soft gray color that’s easier to cover than traditional white lash primers, and helps maximize black mascara for deeper pigment payoff. They wanted their primer to be unique to all of the white lash primers on the market. 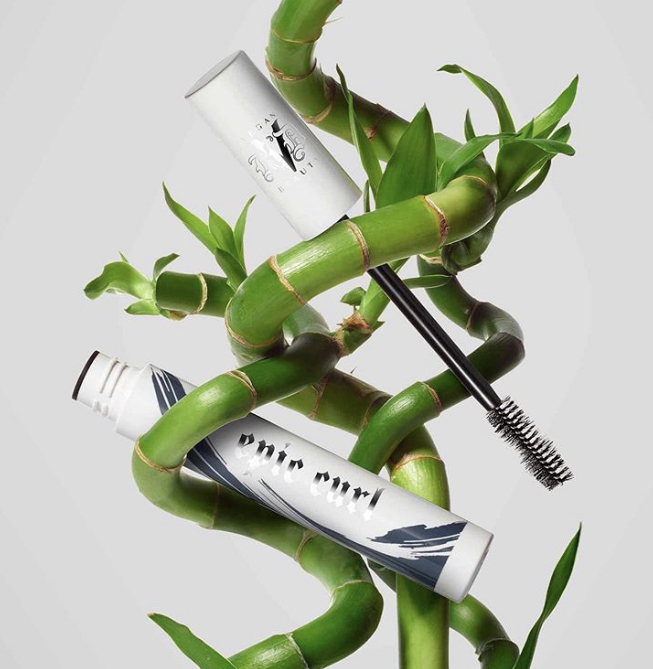 The brand also claim that the Epic Curl is the perfect lash primer for KVDVB Go Big or Go Home Mascara, for lifted, curled, volumized lashes. 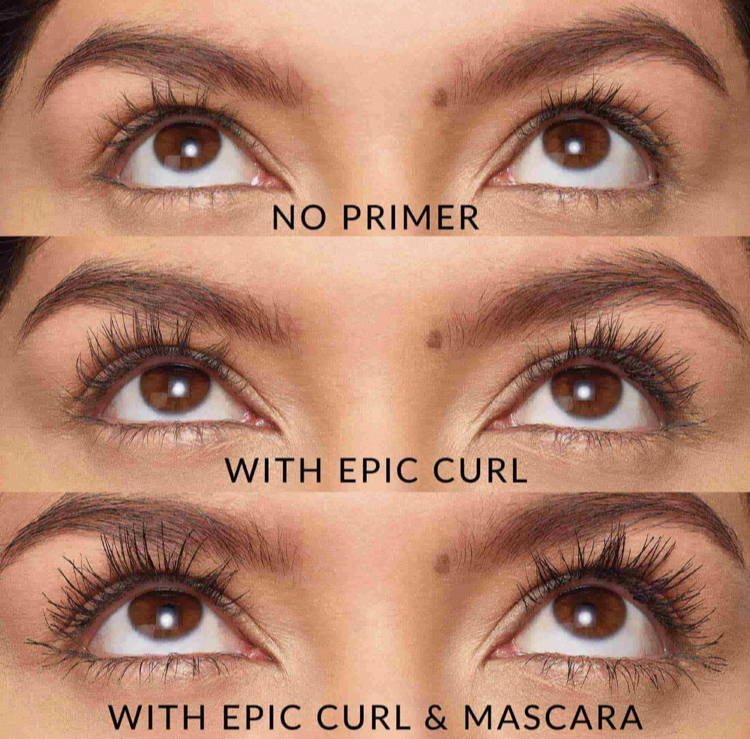 I have to admit, I do like a good lash primer and these before and after shots are unreal. I really like the KVD Mascara, so I reckon I’d like the KVD Vegan Beauty Epic Curl Vegan Lash Primer too. I also like that it has a natural bristled wand, for maximum volume and lift.