Kiko have just launched a brand new Sparkle Glow Collection, which includes the Kiko Glow Fusion Highlighting Drops. The whole Sparkle Glow collection is said to be a line of products with light and ultra-pigmented textures to enhance your natural radiance. With the products being divided into categories; Sparkle Glow Day and Sparkle Glow Night.

Kiko only launched their Unexpected Paradise Collection two weeks ago, so it’s exciting that they’d launch yet another collection so soon.

The Unexpected Paradise Collection is very obviously a summer collection, but I feel like the Sparkle Glow Collection may have been destined for a spring release, but was delayed due to the global crisis.

The Kiko Glow Fusion Highlighting Drops are £8.99 each, and are available in three beautiful shades;

Kiko Glow Fusion Highlighting Drops are a liquid highlighter in a glass bottle, with a glass pipette dispenser. They’re said to be perfect for making the complexion shine and enhancing your features with its super-glowy effect.

Their formula is said to be infused with reflective pearls that give instant radiance to the skin. With a fluid, ultra-fine texture and a metallic finish. Featuring sophisticated metallic shimmers that make the face radiant, creating touches of light and shadow.

Kiko claim the Kiko Glow Fusion Highlighting Drops are also buildable in terms of intensity, allowing you to customise your glow, and the formula is said to dry quickly, leaving a very light shiny film on the skin. I’m not sure the idea of a liquid highlighter leaving a film on the skin appeals to me personally though.

Looking at the swatches of all three shades of the Kiko Glow Fusion Highlighting Drops, they look to have two pinky toned shades and one golden shade. They’re very pretty, and look quite metallic, but if they look like something you’d enjoy, they’re available right now.

All images belong to Kiko. 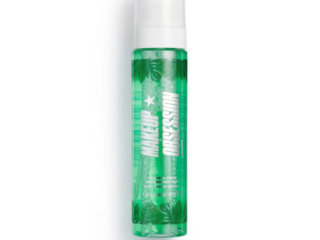 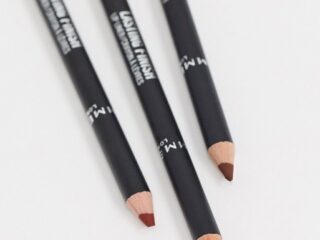