There was one single series, with eight different episodes and it was hugely successful. During the docuseries, their collaboration with Jeffree’s brand – Jeffree Star Cosmetics, was revealed and lots of behind the scenes images were shared. 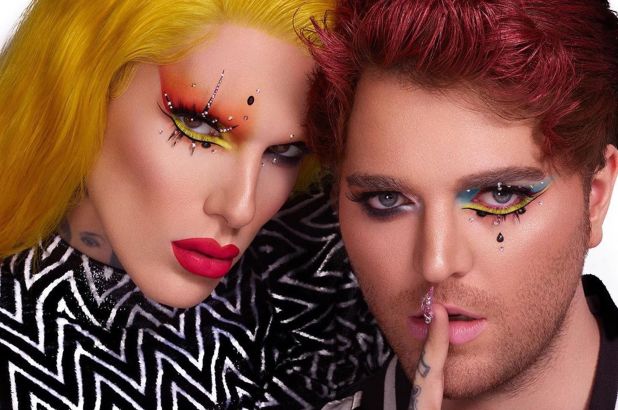 Jeffree Star and Shane supposedly sold one million palettes within 30 minutes which is mind blowing to say the least. The collaboration was available individually, and then as a Conspiracy Bundle which is available via Beauty Bay for £350.25.

The products within the collab include; 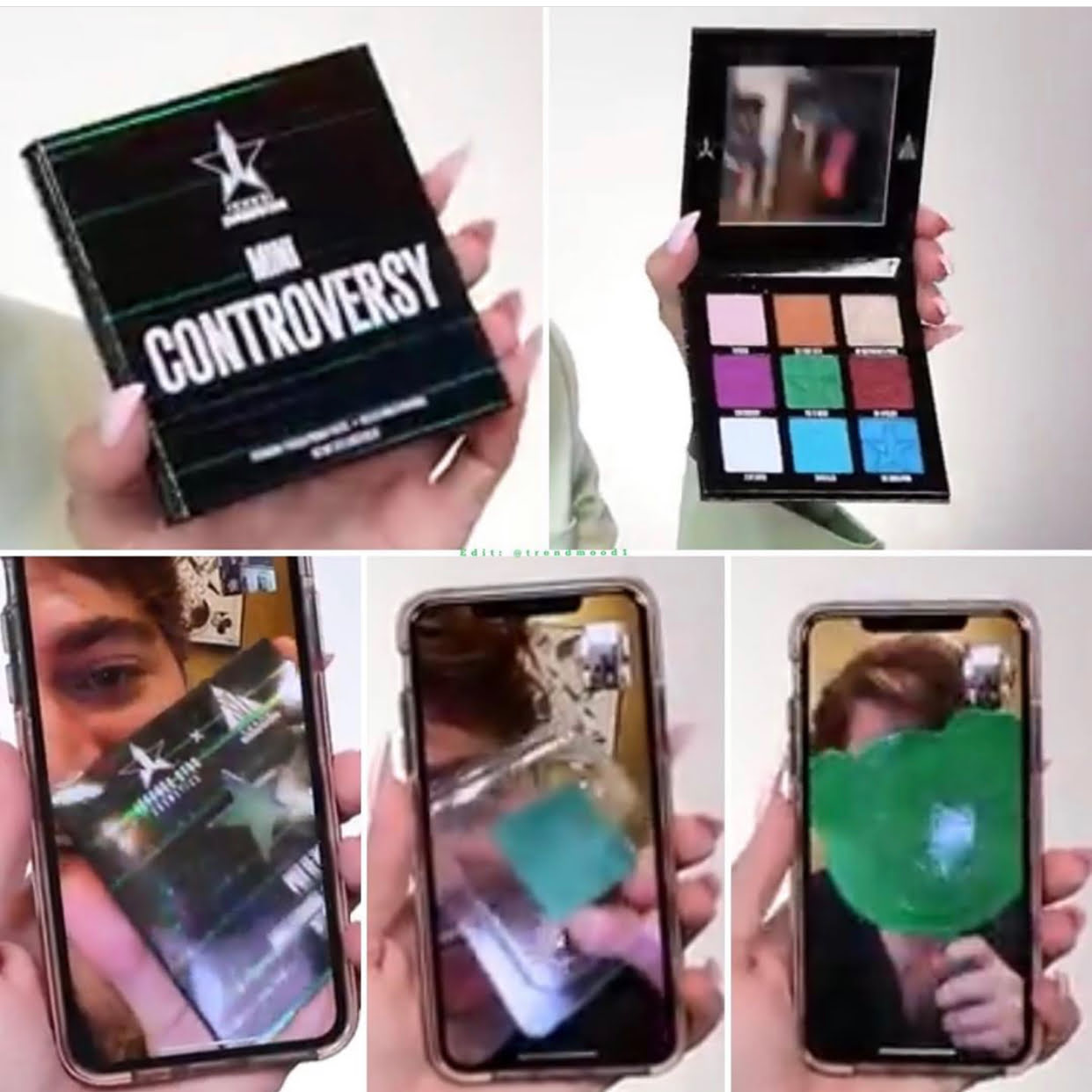 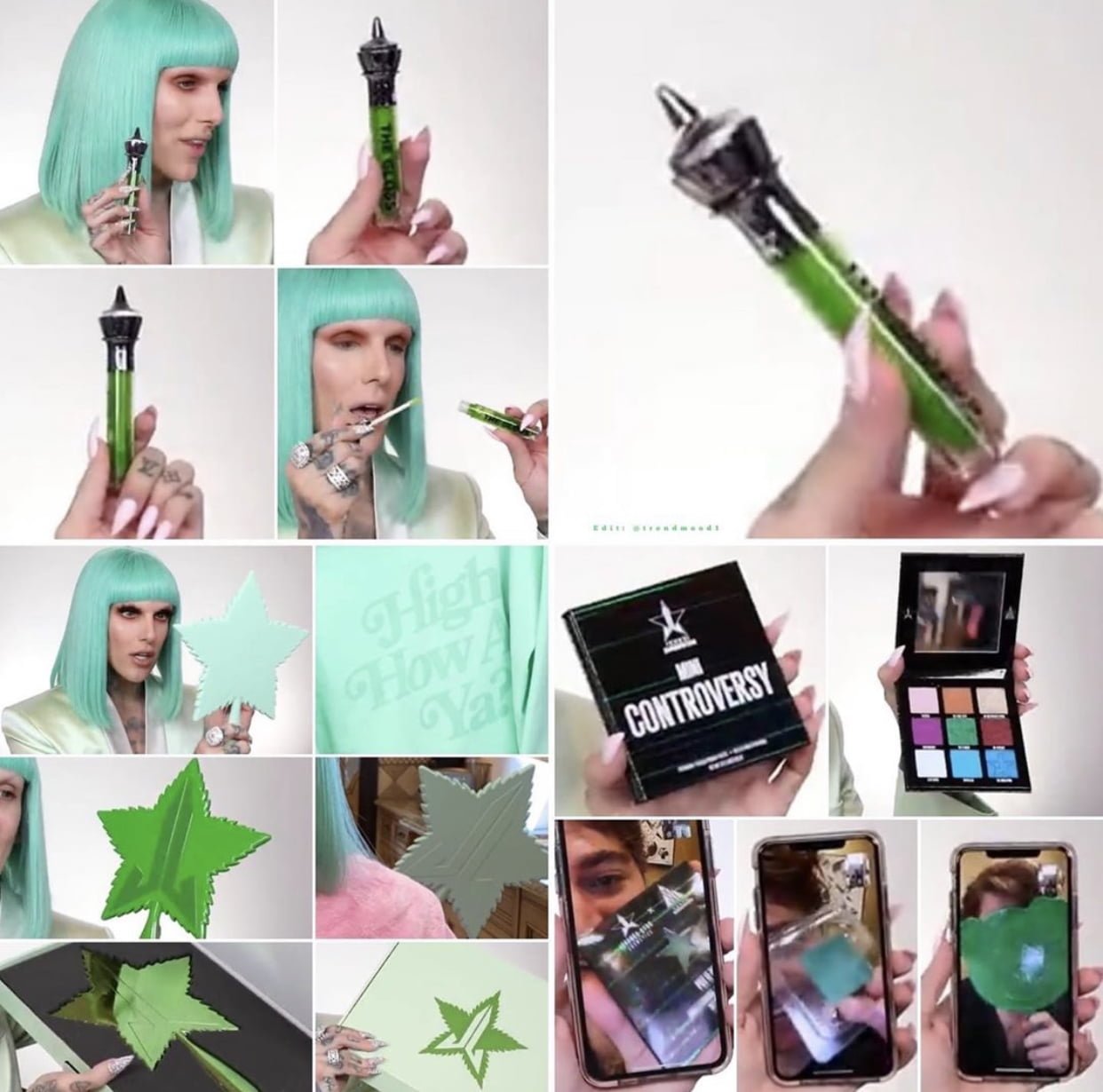 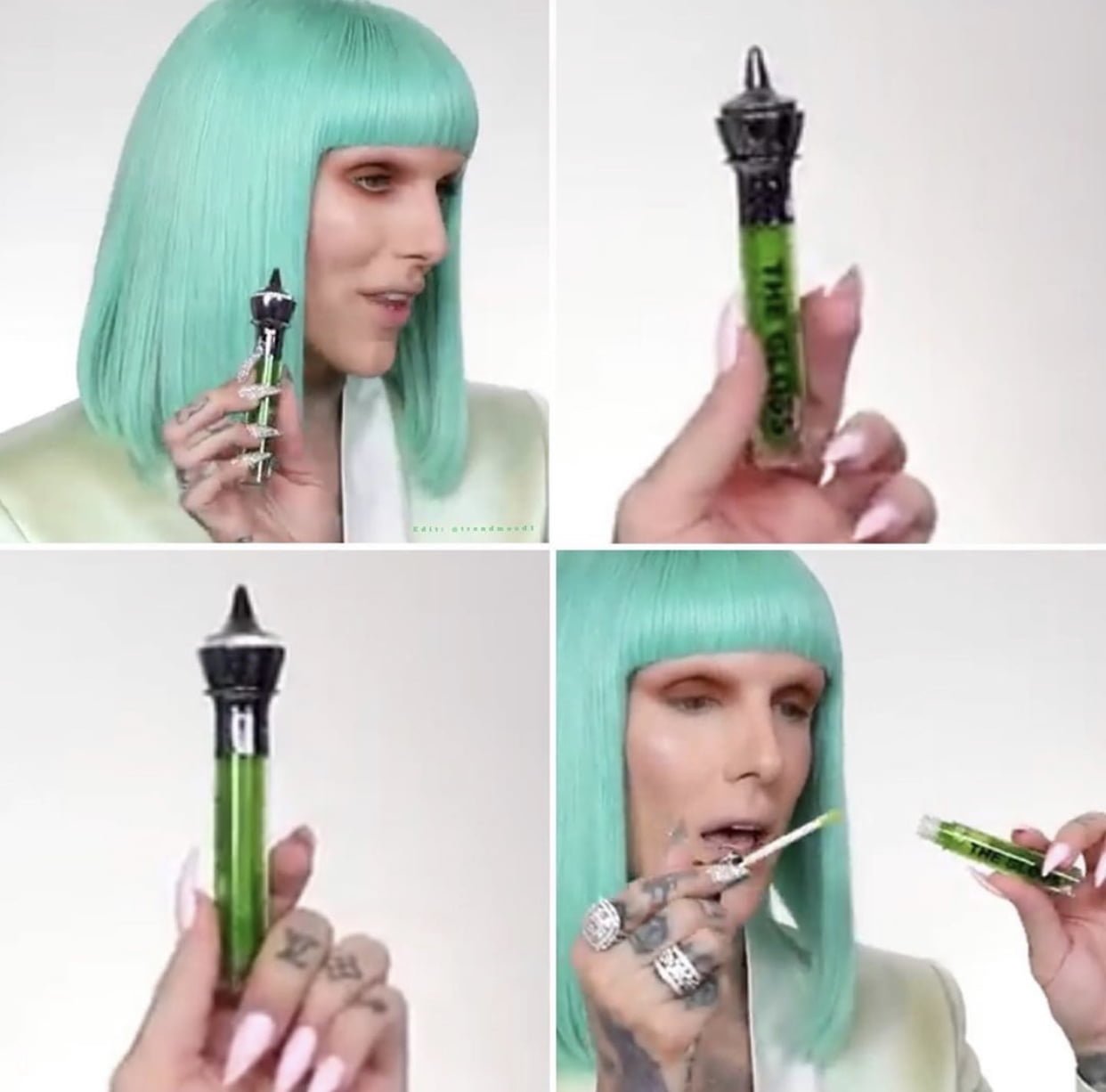 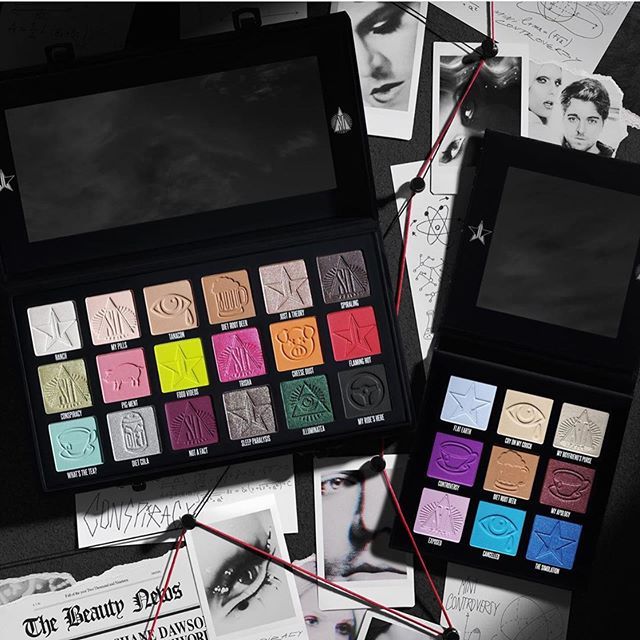 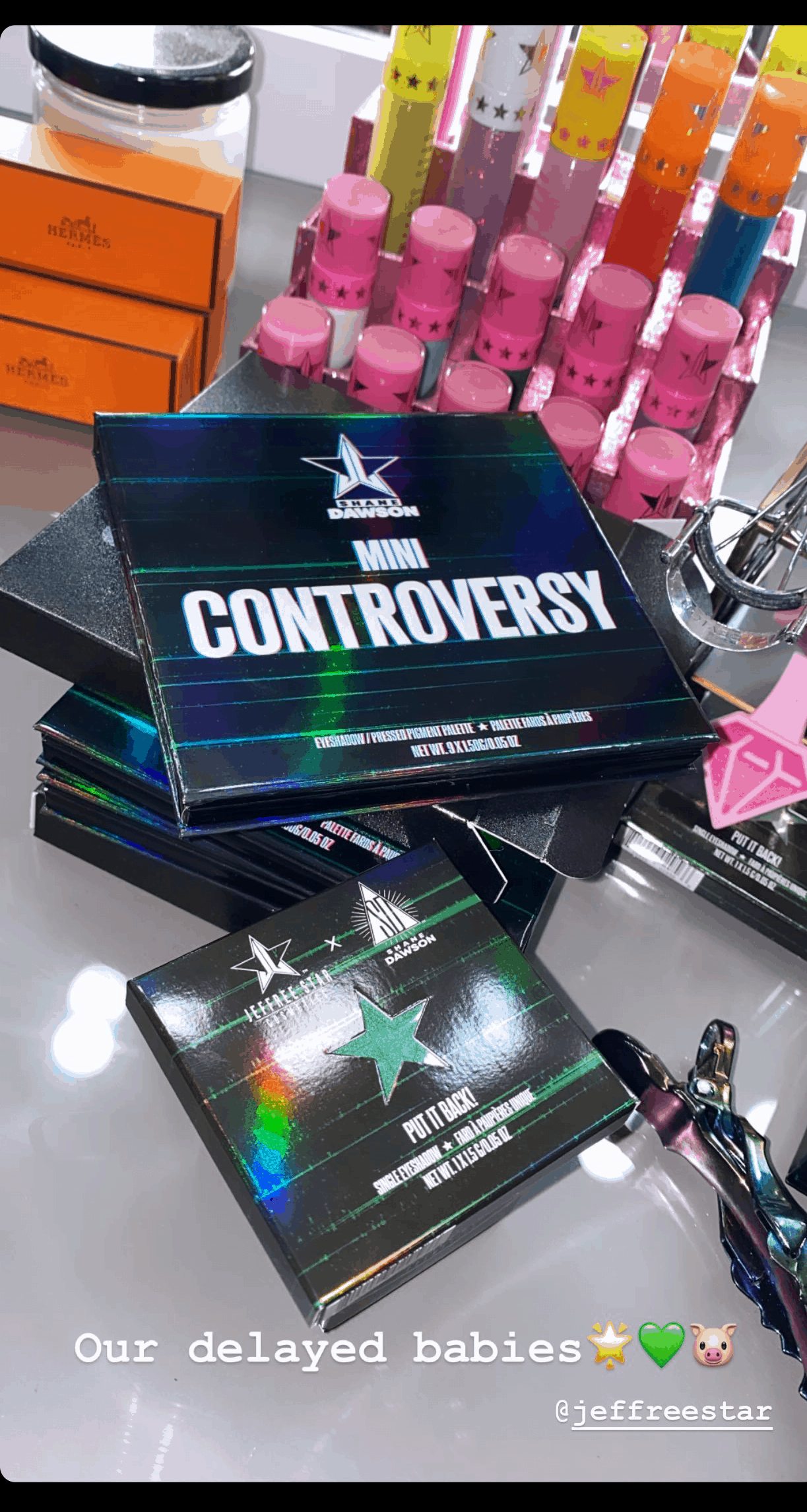 One of the shades which was nearly put into the palette was a bright green, and they decided to ditch it which caused such a massive uproar, so they’ve announced today – the Jeffree Star Mini Controversy Palette is BACK WITH THE GREEN SHADE. 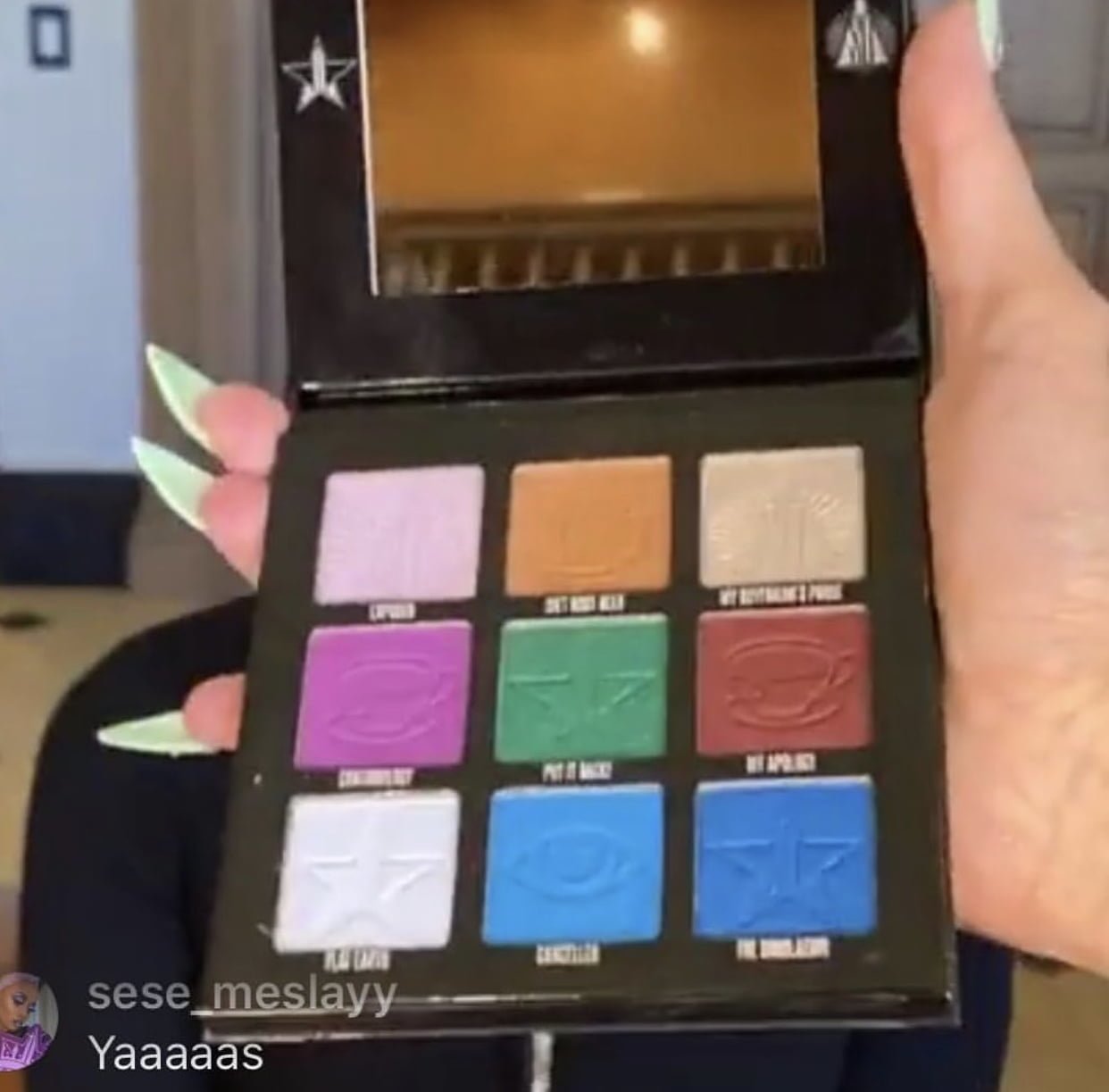 This is such a genius idea as the whole collaboration was crazy popular, but so many fans wanted the Jeffree Star Mini Controversy Palette to feature the green they were sharing in the series. 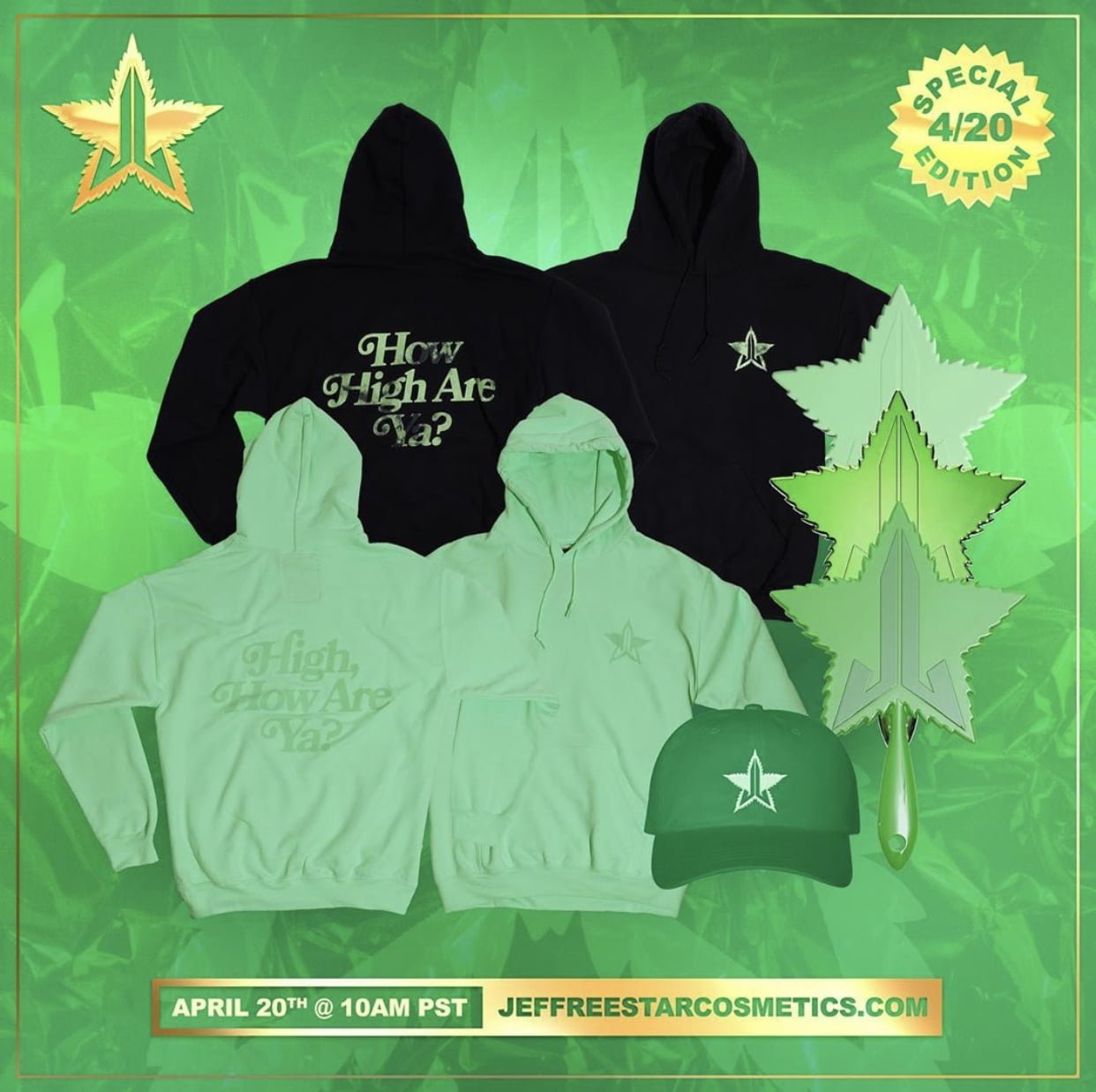 And they’ve named the green shade within the Jeffree Star Mini Controversy Palette ‘Put It Back’ which is brilliant! 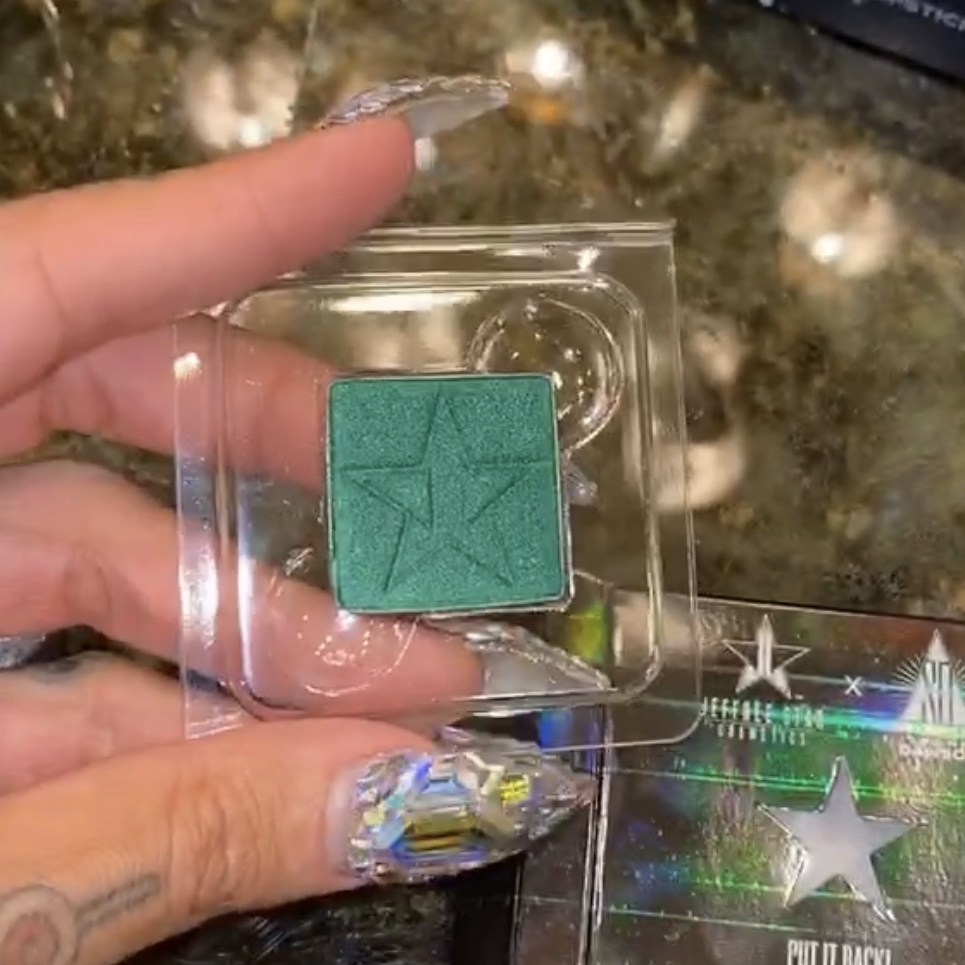 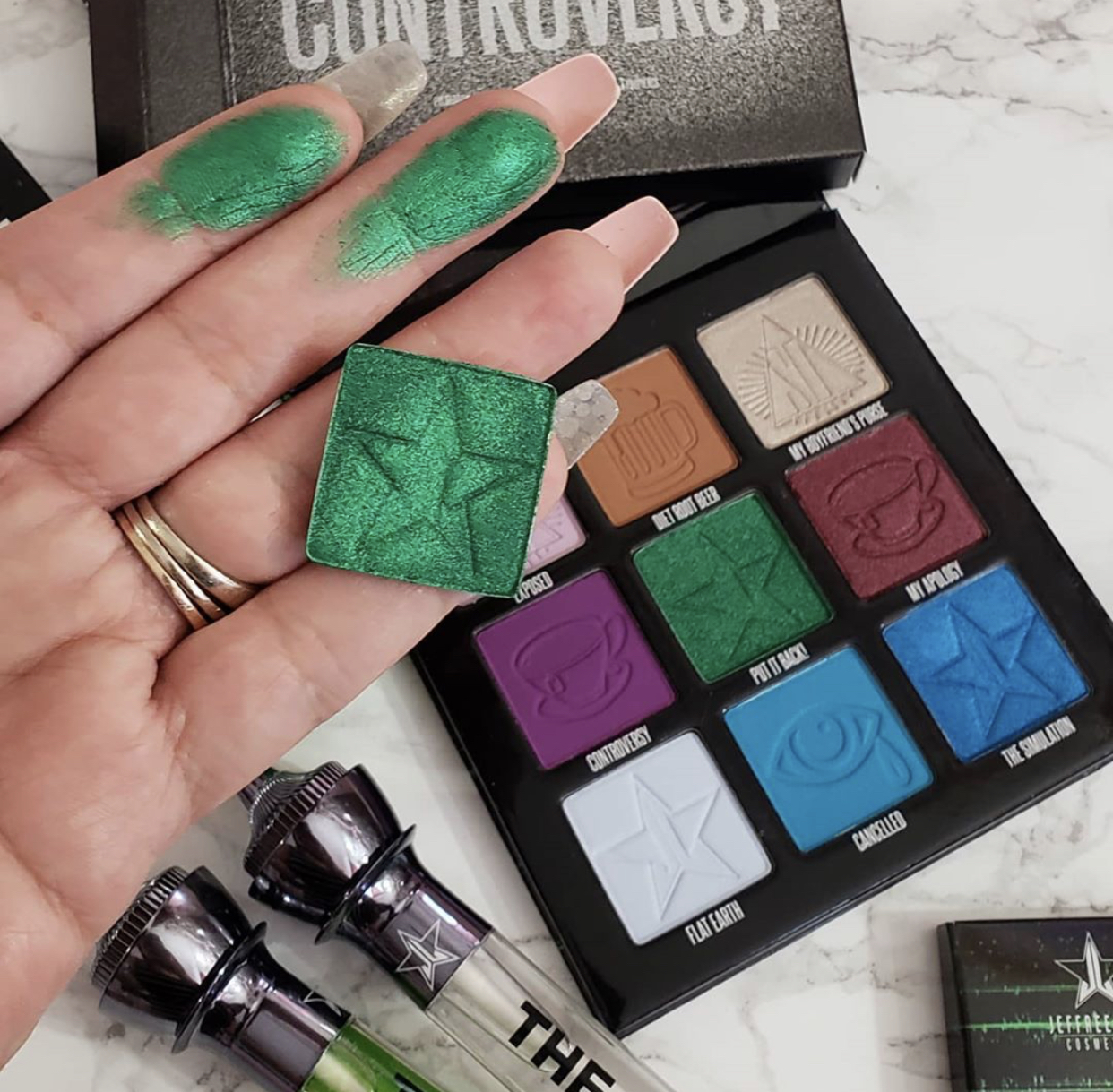 The launch is coming tomorrow – the 20th of April, along with new merch as part of a Jeffree Star High How Are Ya collection.

I’ll update with any information I find so keep checking back! 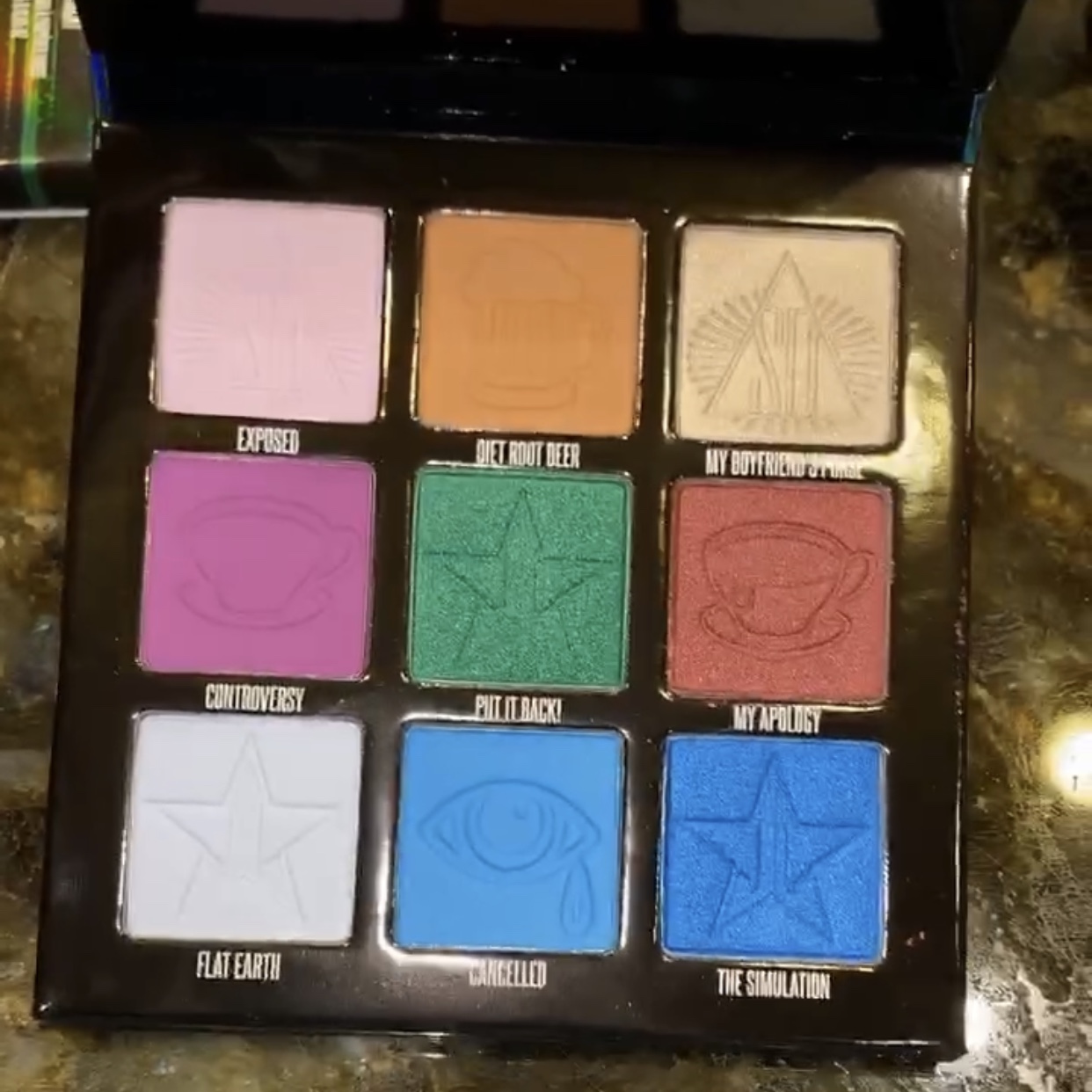 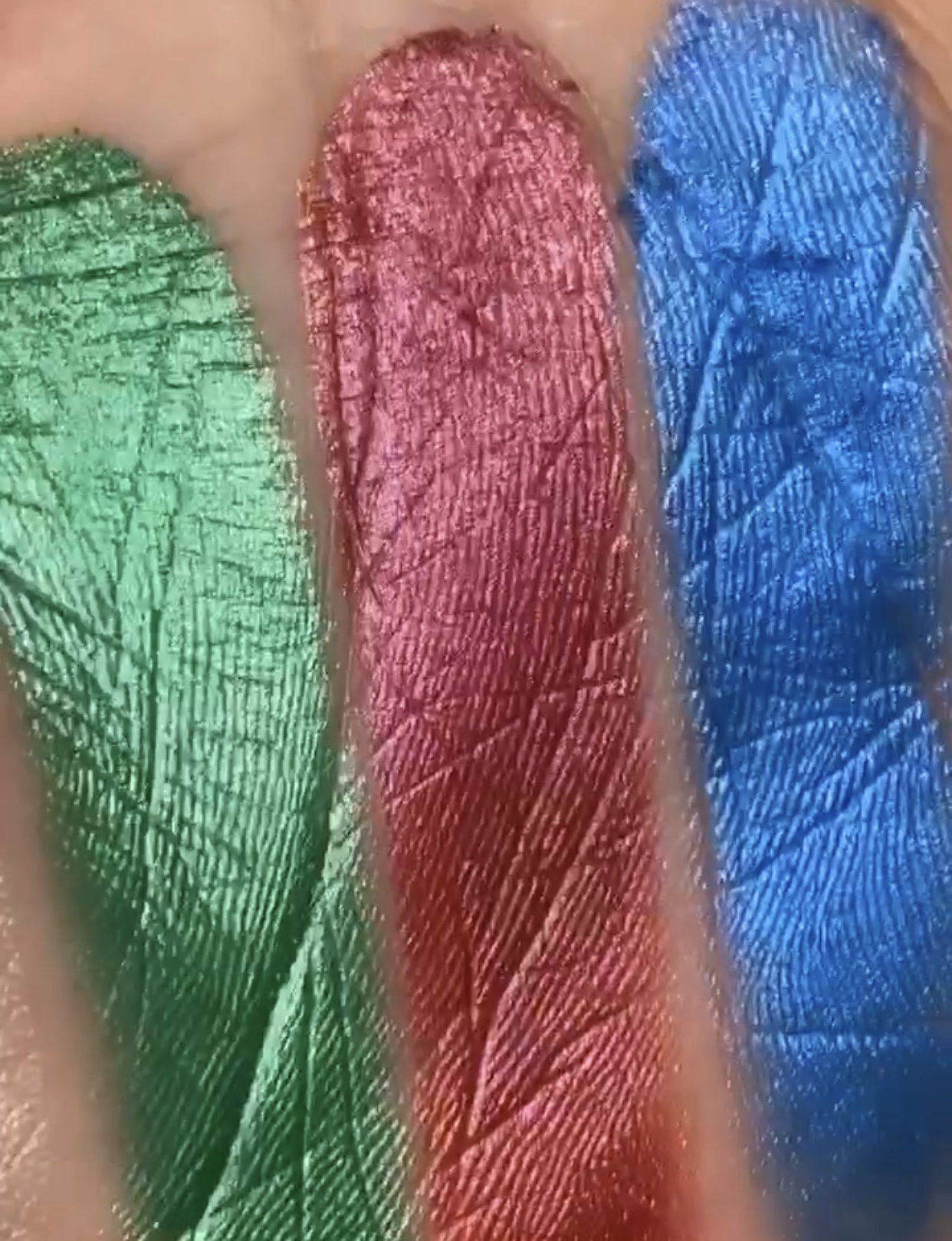 You can purchase the Jeffree and Shane collab right here.