Jeffree mentioned in his reveal video that he had set a precedent for his mystery boxes, so he wanted to do something a little more special, as well as launching mystery boxes, he has new mirrors, merch and lots more so keep reading to find out more…. 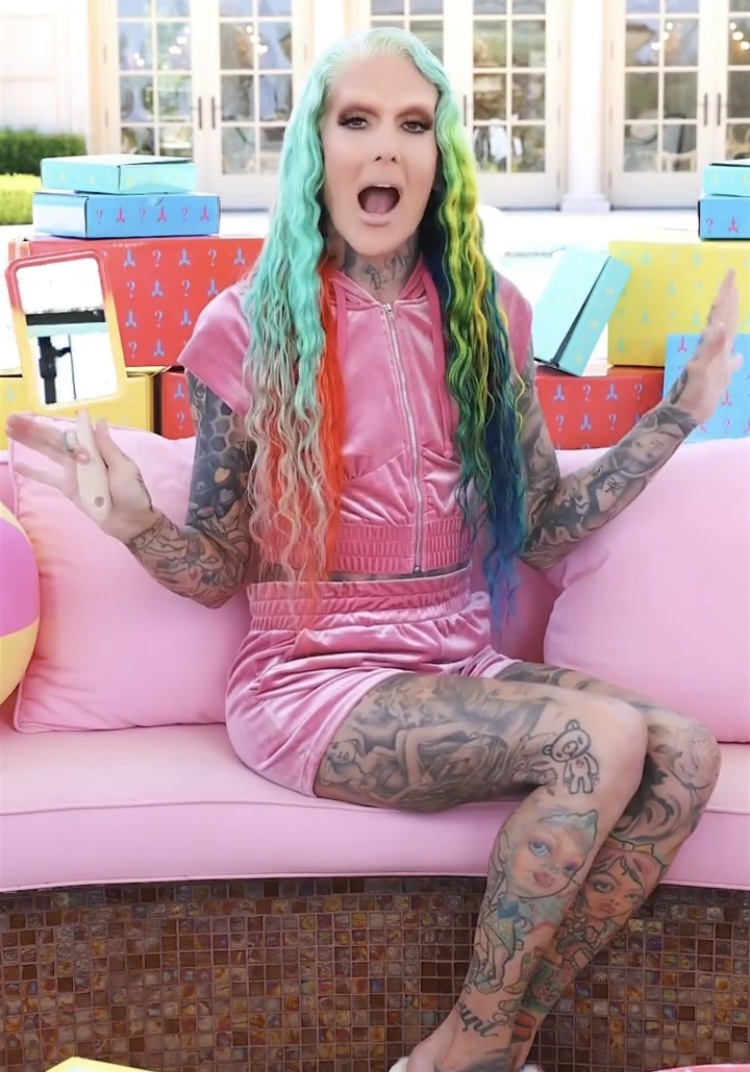 Jeffree wanted to do something for those that support his brand, and the mystery boxes so he’s created his own version of Willy Wonka’s Golden Tickets, and created his own Jeffree Star Pink Ticket Giveaway. 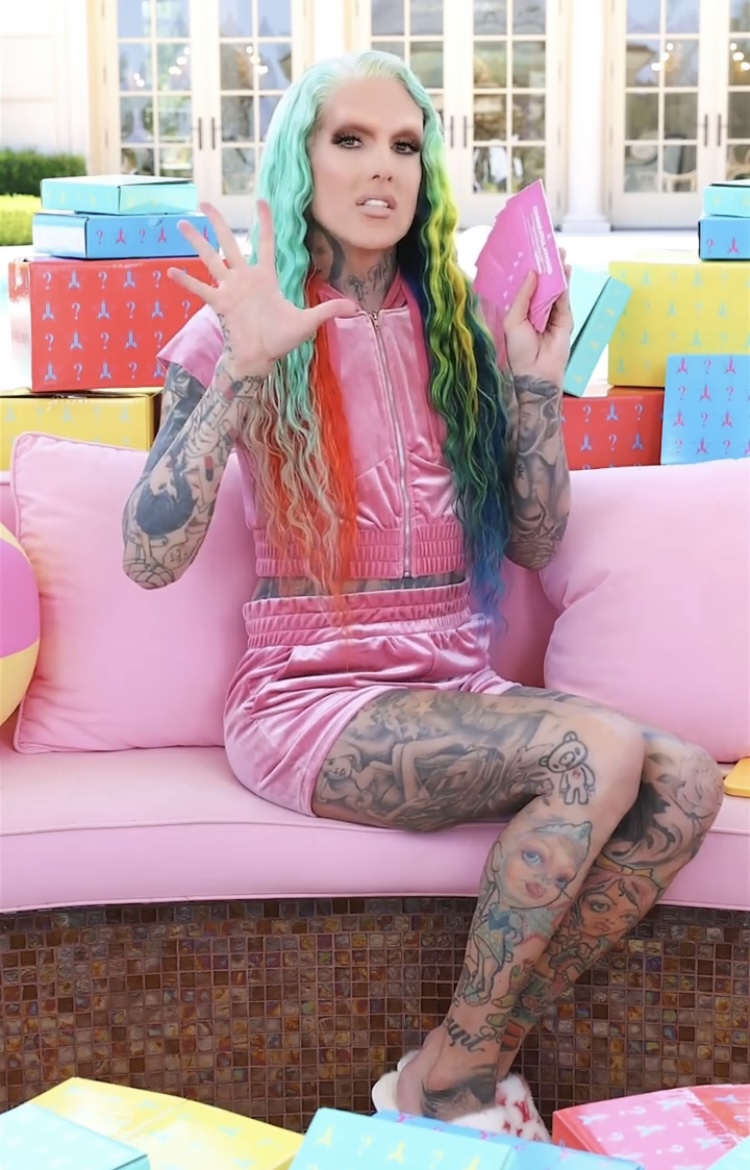 To enter the giveaway, you just need to purchase one of the mystery boxes. You’re entered automatically by purchasing one of the Jeffree Star Cosmetics Summer Mystery Boxes.

The Pink Tickets are metal, and they’ll be included within random mystery boxes, and you’ll only found out you’ve won by opening your mystery box once it arrives at your doorstep. 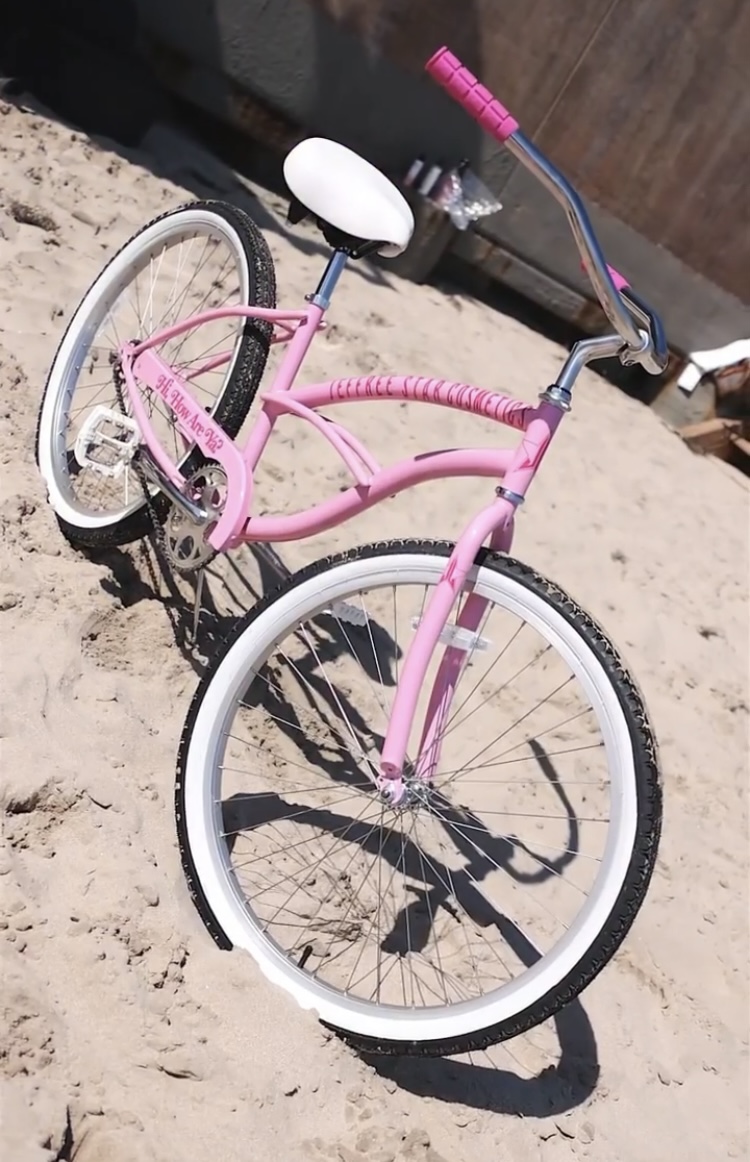 Another way you can enter the giveaway, is by heading to Jeffree Star’s website, and signing up to the mailing list, so you can still get a chance at winning even if you don’t purchase a mystery box. 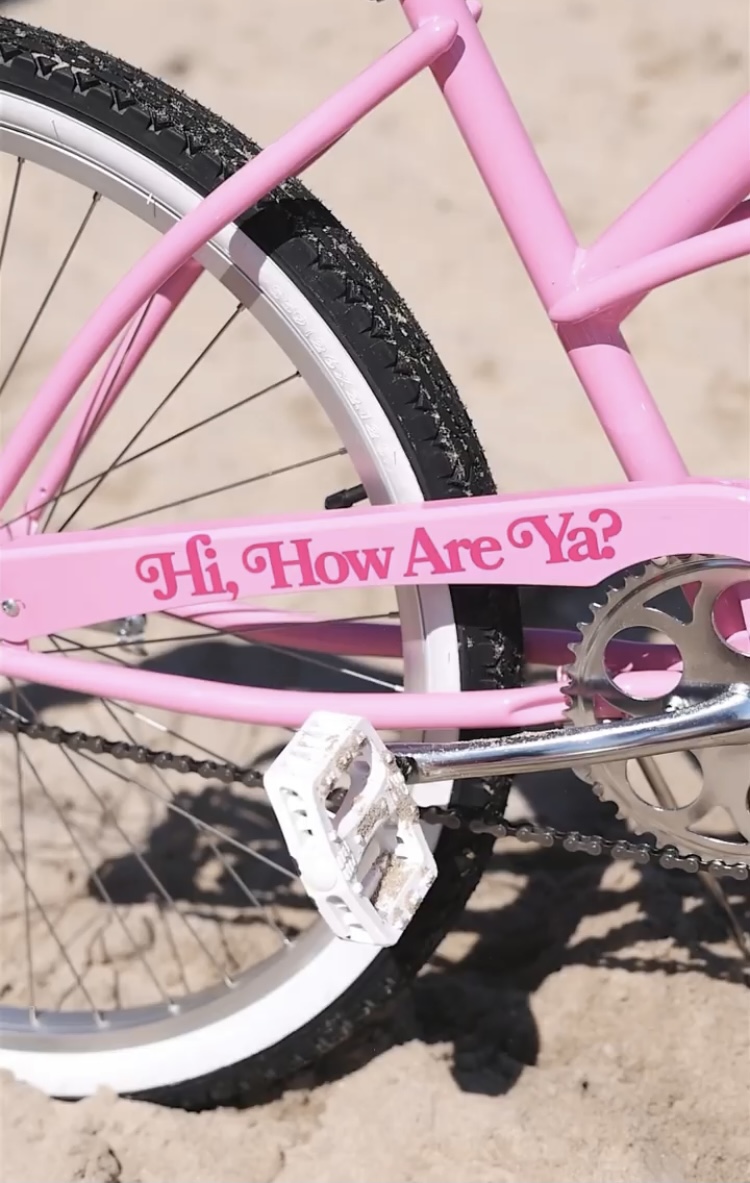 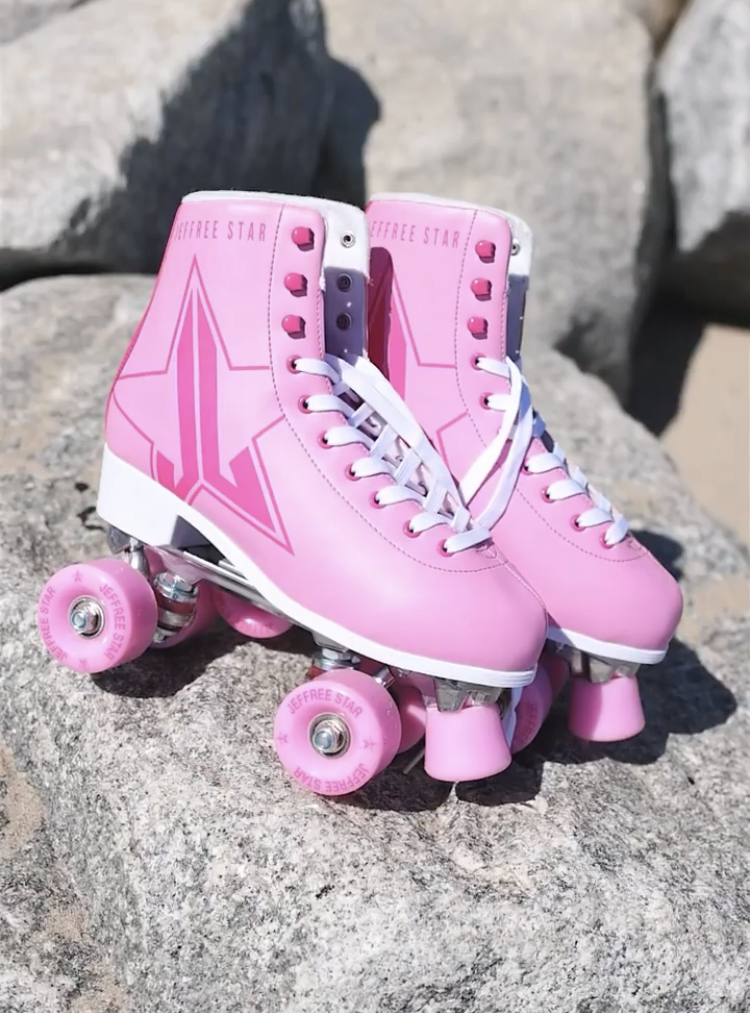 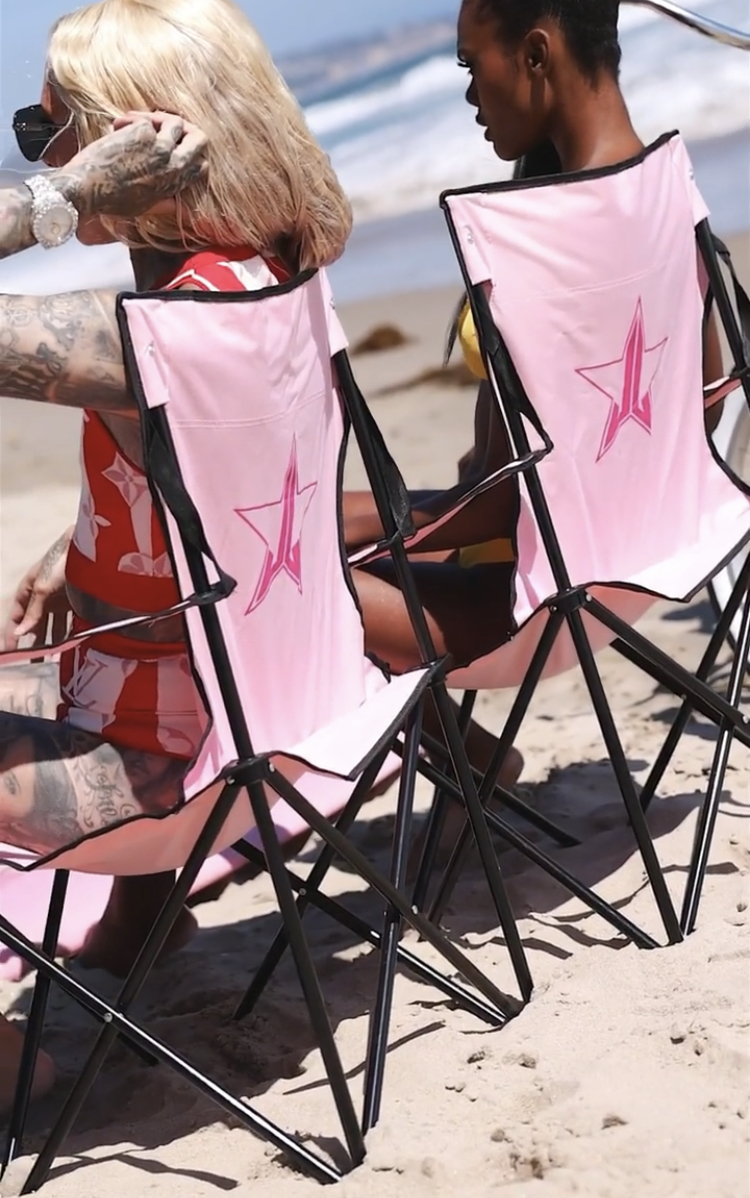 There’s also a Jeffree Star Cosmetics Bonfire Chair Set, which are baby pink, with black metal work and have the JSC logo on the back, and they can be used on the beach. 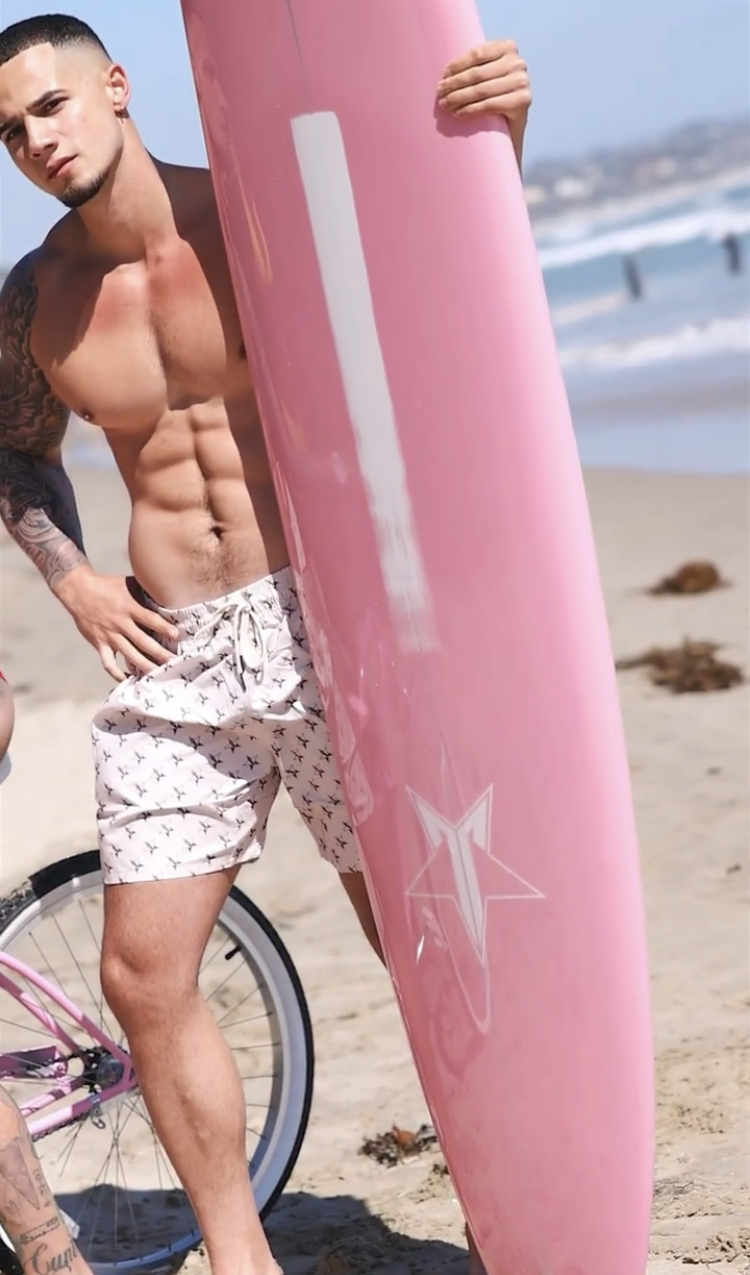 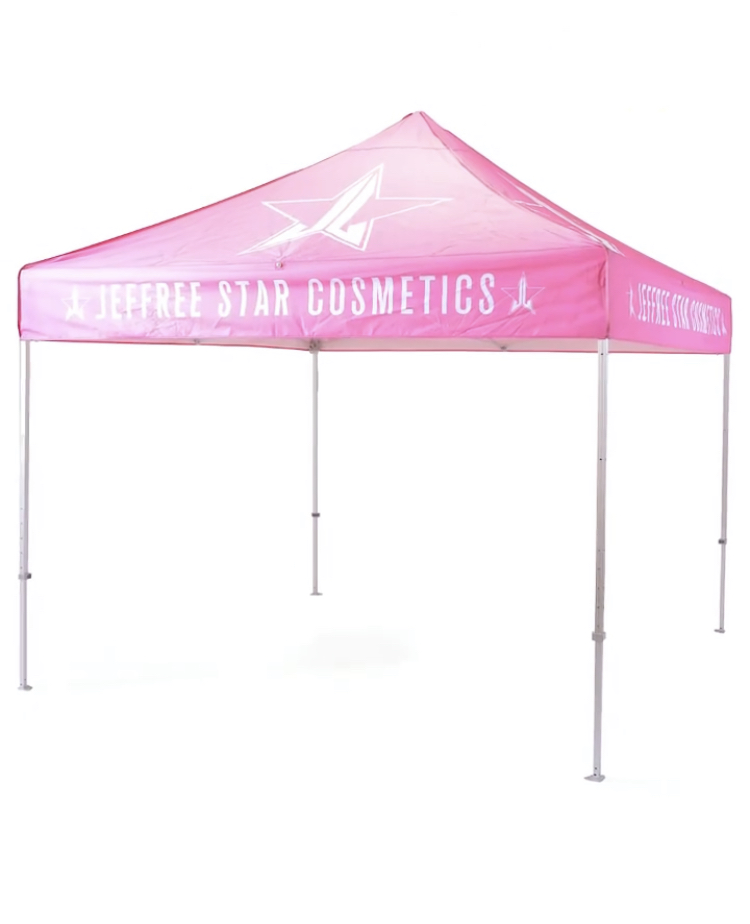 The final prize up for grabs is a Jeffree Star Cosmetics Beach Tent, which, of course, is bright pink and will help provide shelter when on the beach 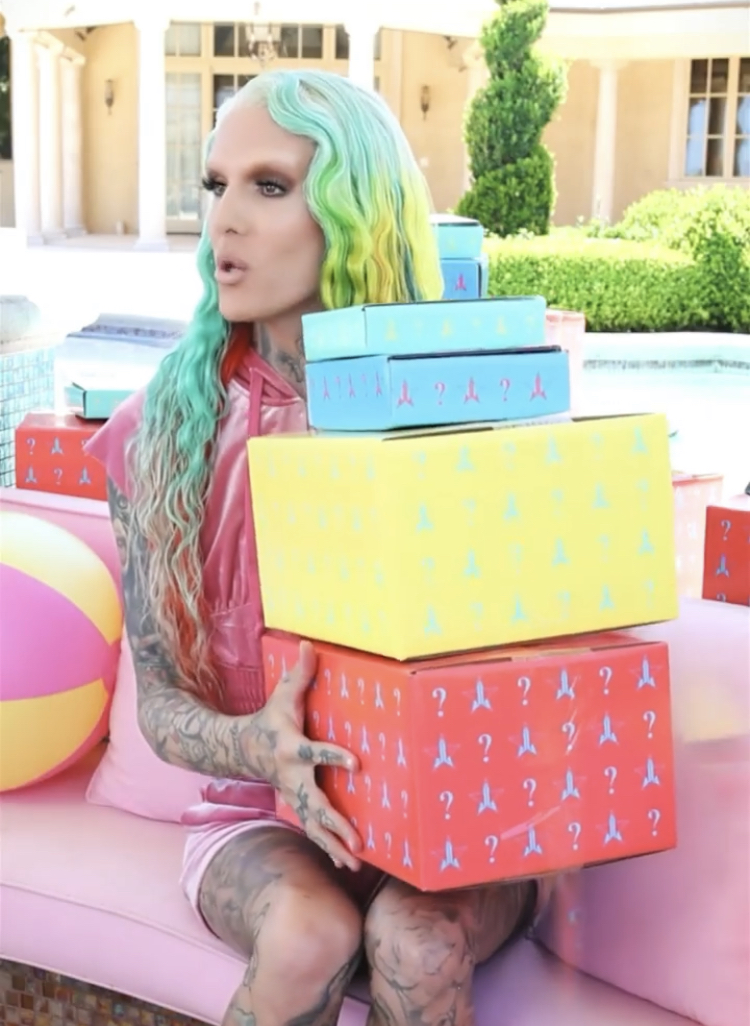 OK let’s get started with the Jeffree Star Cosmetics Summer Mystery Boxes. Jeffree said he always listens to feedback, and back in March he didn’t do a Mini version of his box. 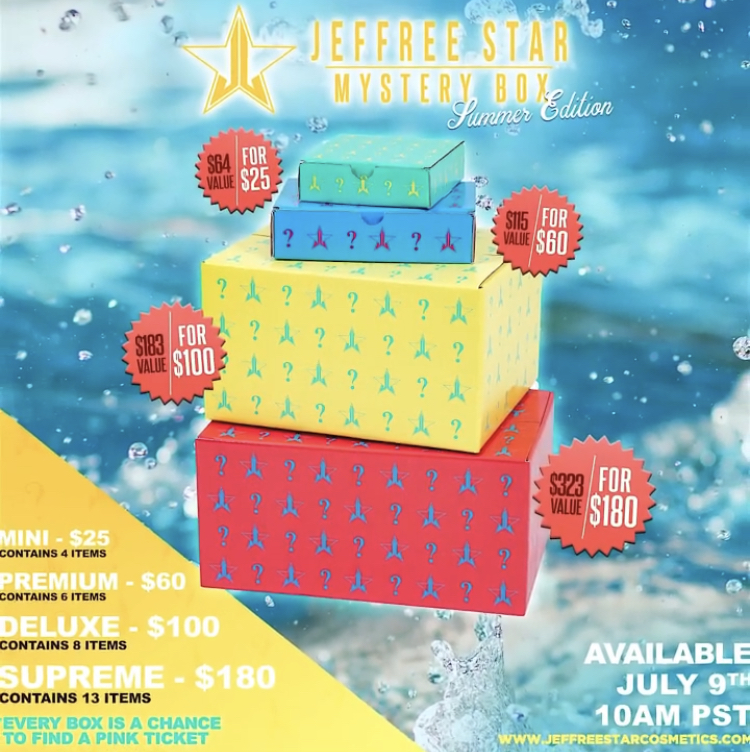 However, people were upset, so he’s back with a Mini size for the Jeffree Star Cosmetics Summer Mystery Boxes, and FOUR sizes of beauty box in total.. 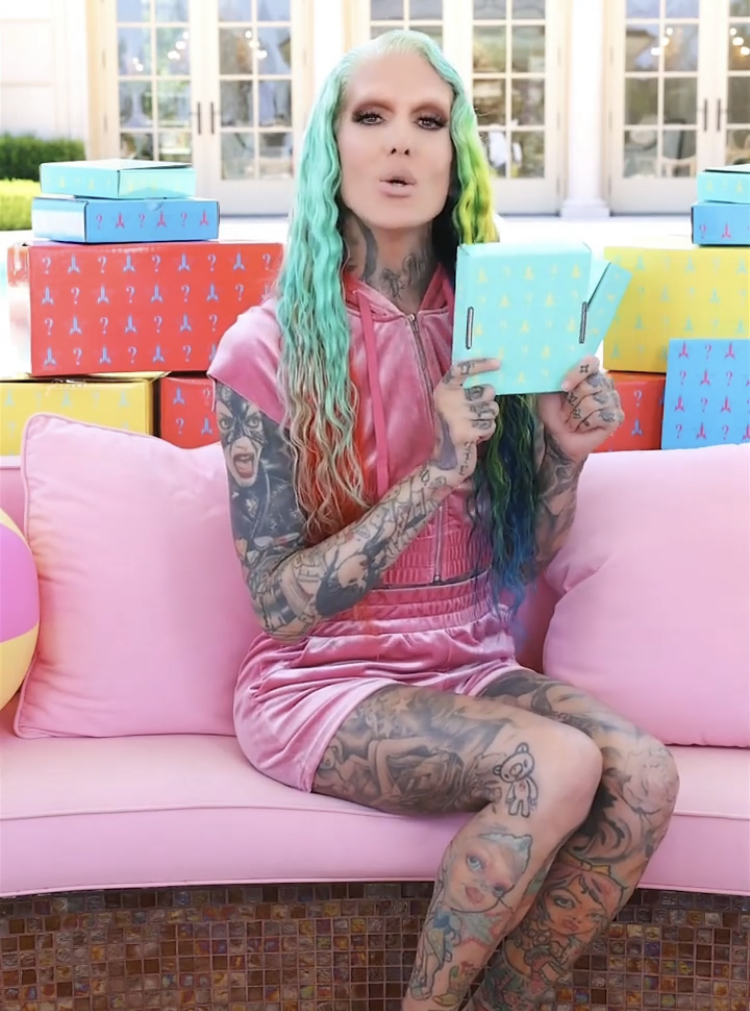 The Mini Mystery Box for summer 2021 is a bright teal colour, and will be on sale for $25, however the contents inside the box will be guaranteed to have a value of $64 which is a fantastic return. 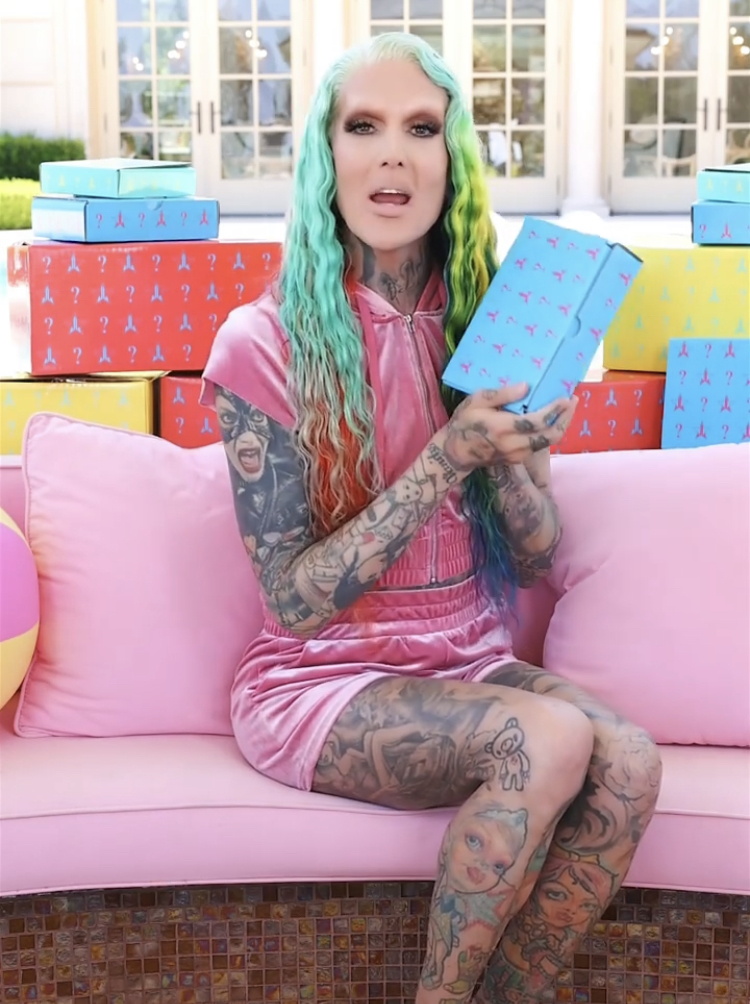 Next up is the Jeffree Star Cosmetics Premium Mystery Box which is a bright blue, and it’ll be on sale for $60 with a value of $115 value, and it will contain THREE brand new items inside, one of which is exclusive, and the other two are brand new. 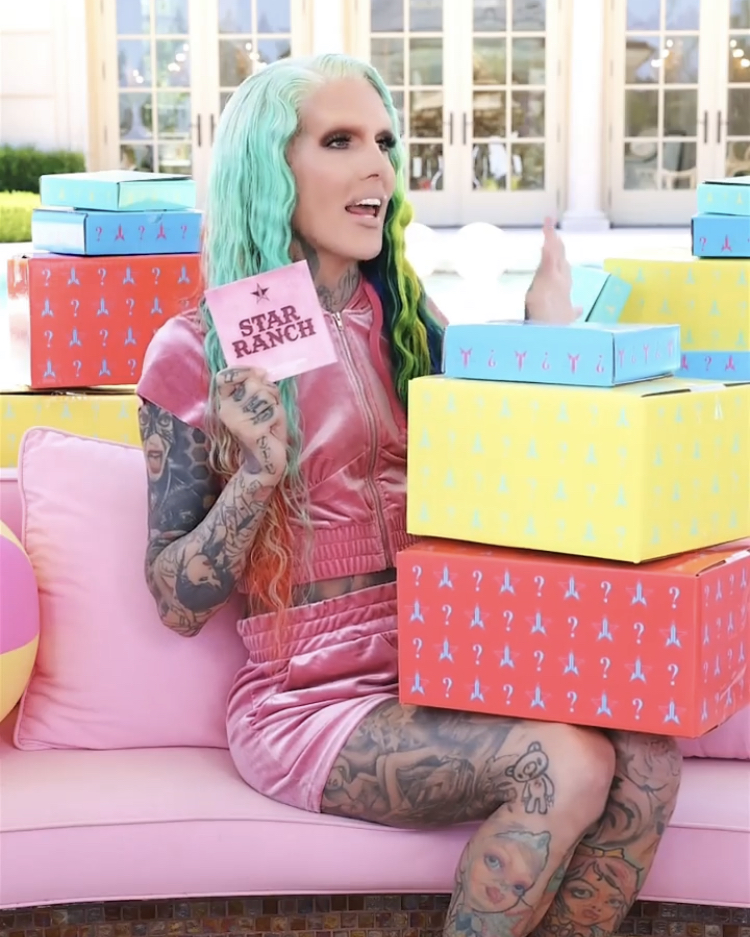 Inside the Premium Mystery Box, and the Deluxe and Supreme boxes, there’s a very exciting BRAND NEW EYESHADOW PALETTE inside the boxes, which is special and something Jeffree has never done before.

Jeffree will be launching this palette later in the year in small quantities, but the Jeffree Star Cosmetics Summer Mystery Boxes allow you to try it first before ANYONE else. 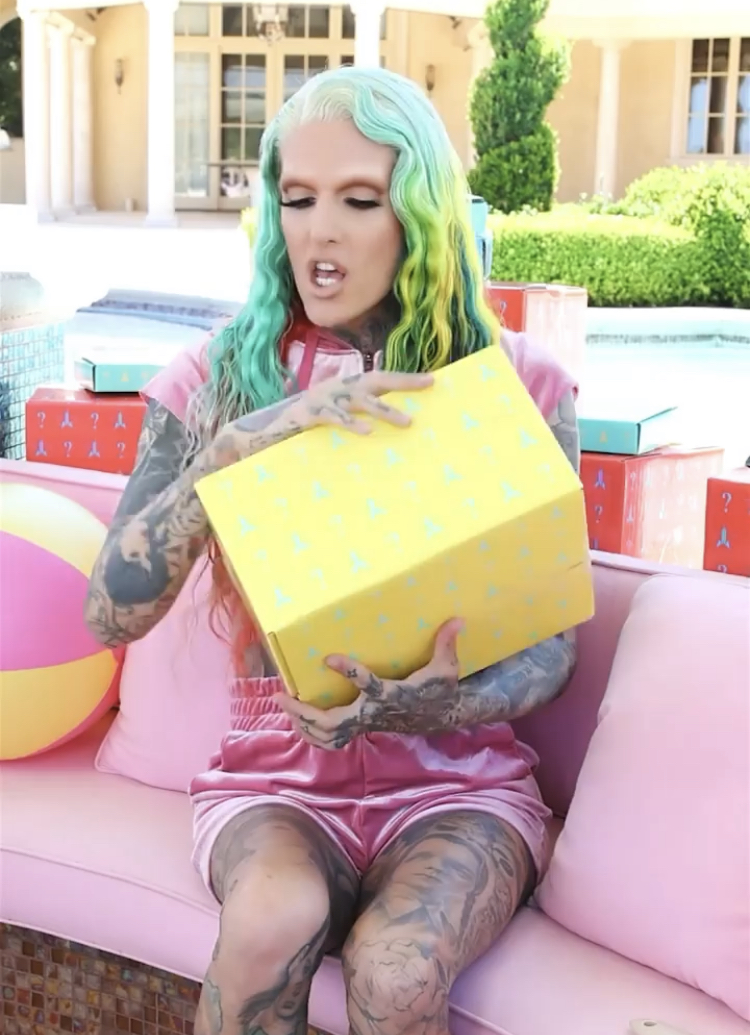 The next of the Jeffree Star Cosmetics Summer Mystery Boxes is the Deluxe Mystery Box, which is a bright yellow colour.

The box carries a $189 value, and is going to be available for $100. It contains the Star Ranch Eyeshadow Palette, one exclusive makeup item, and eight items in total. 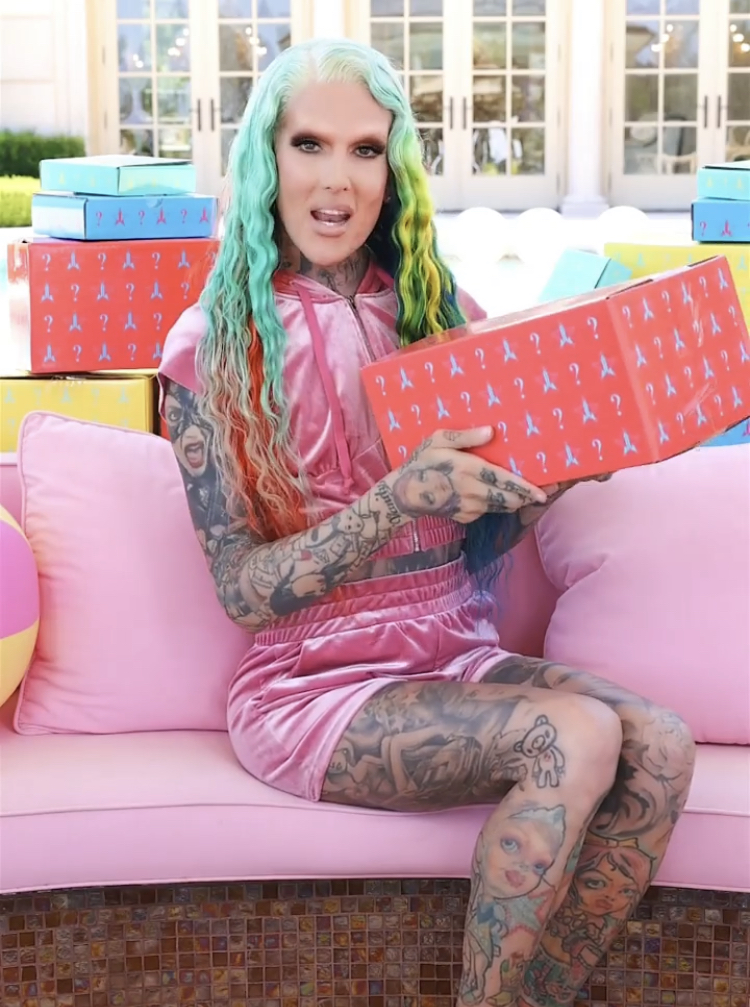 The final of the Jeffree Star Cosmetics Summer Mystery Boxes is the Supreme Box, which is a bright red colour, and is the largest box available. It contains a EXCLUSIVE mirror design, which Jeffree will never be making again.

Besides the Star Ranch Eyeshadow Palette, this box contains 13 products, with four exclusive products and two new ones. Priced at $180, this box offers $320 value, and is said to be the most amazing box from the four on offer. 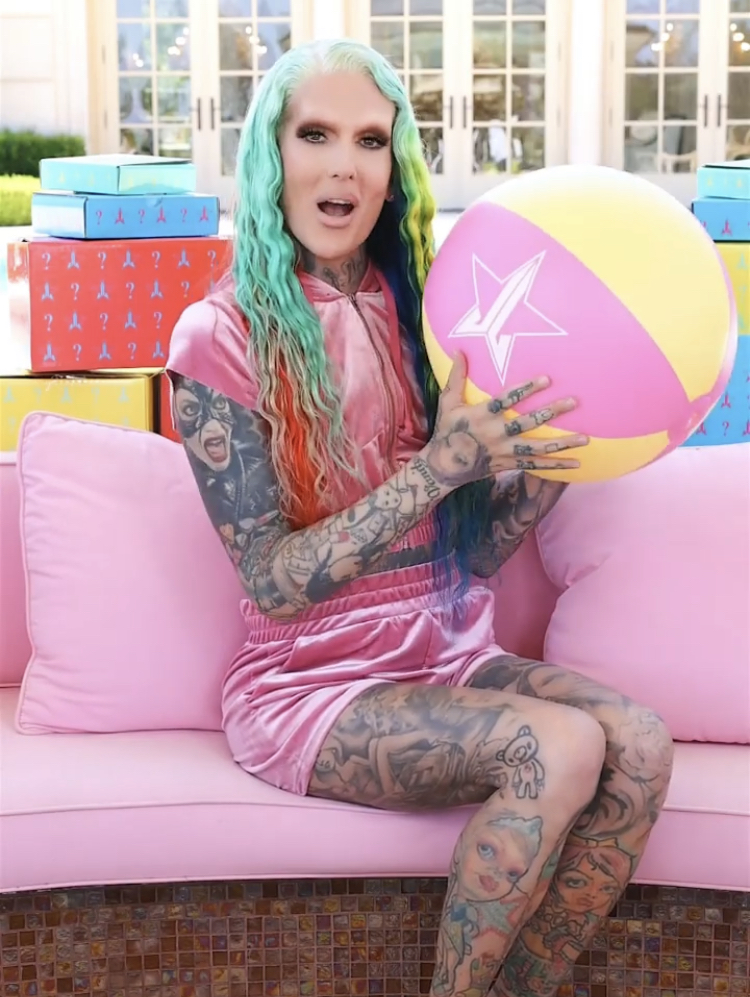 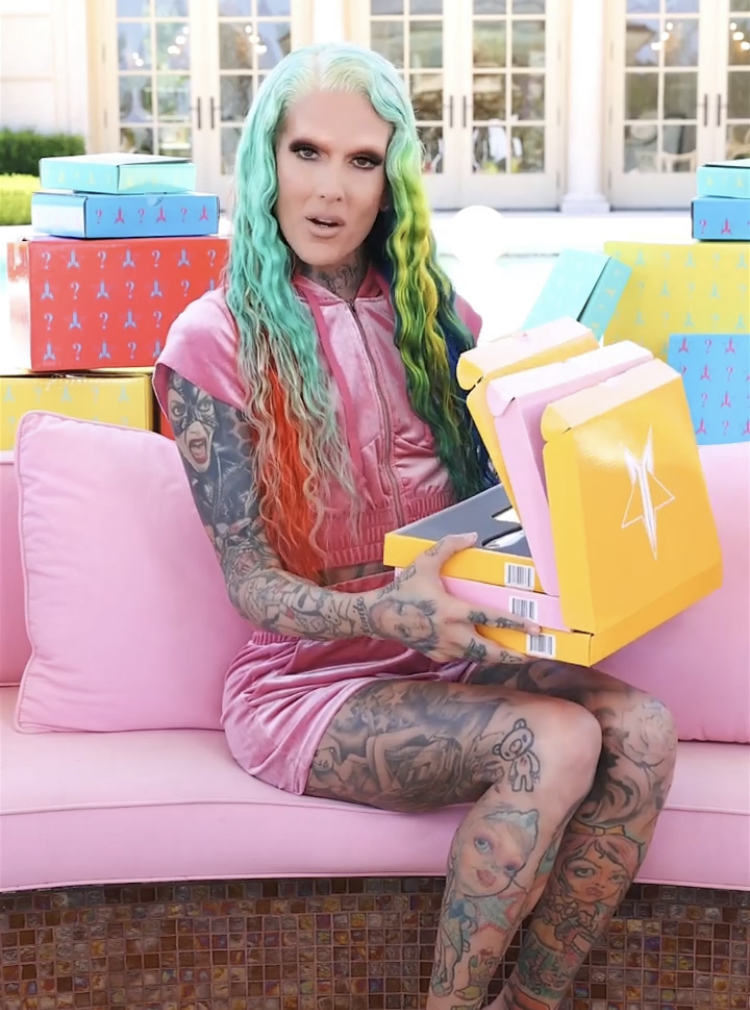 Of course there’s new mirrors, and the collection includes THREE new mirrors, which all come with a bright orange summery presentation box. 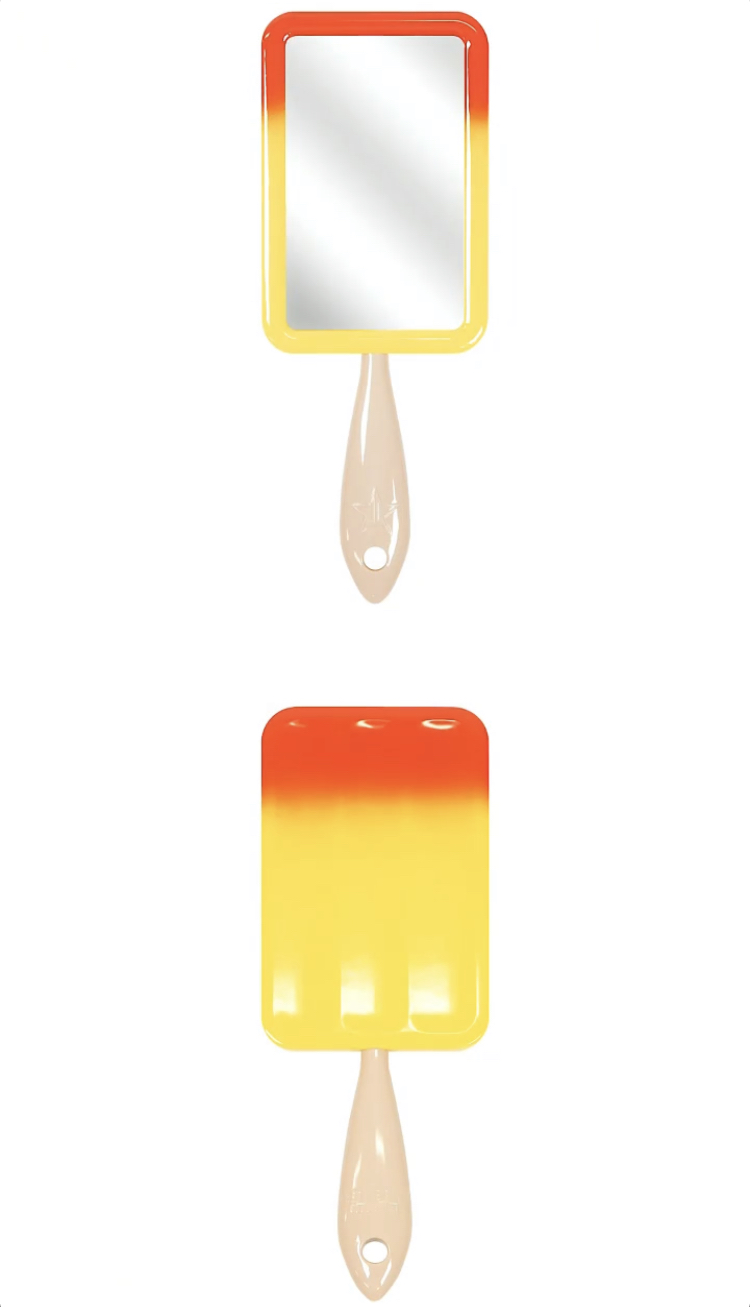 First up is the Tropical Popsicle Mirror which is yellow and red, in the original Popsicle shape Jeffree has done previously, with the brown ‘wooden’ handle. 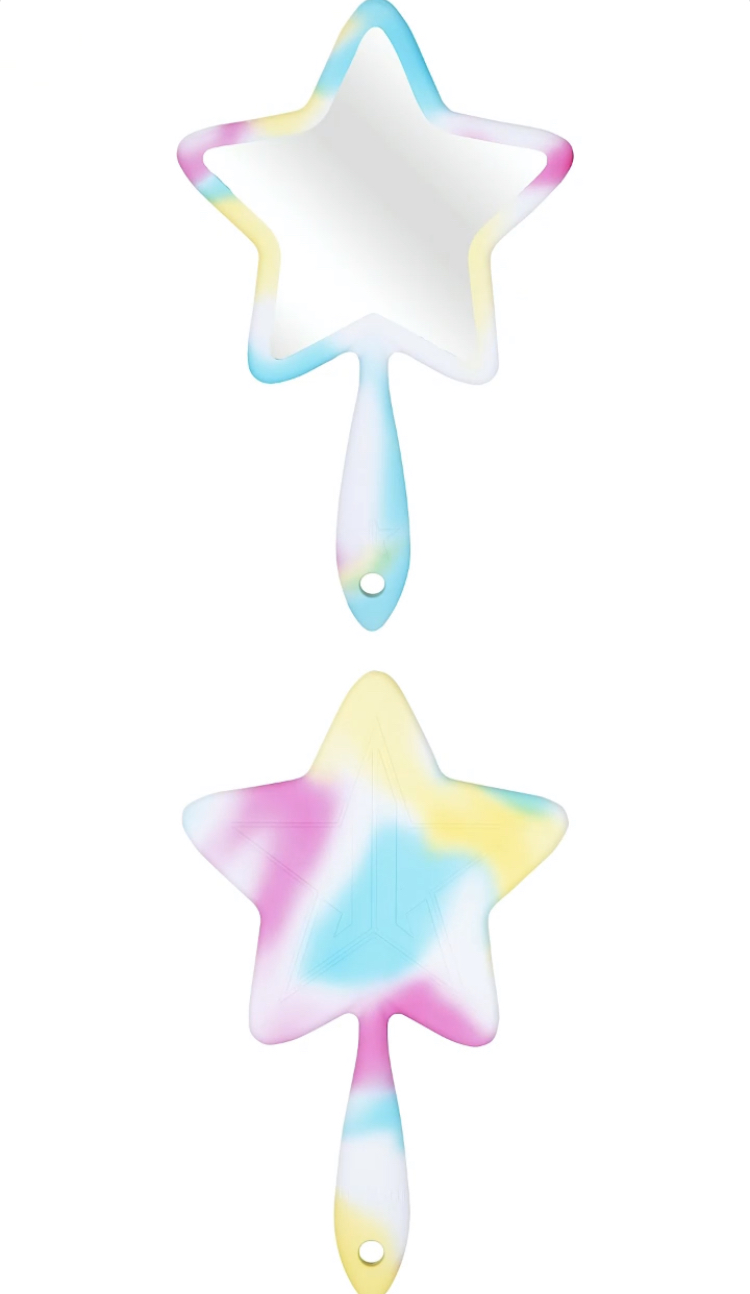 The next mirror is the brand new Summer Tie Dye Mirror which features a beautiful pink, yellow and blue design, and the design was inspired by the super popular Snowcone Mirror which launched last year. 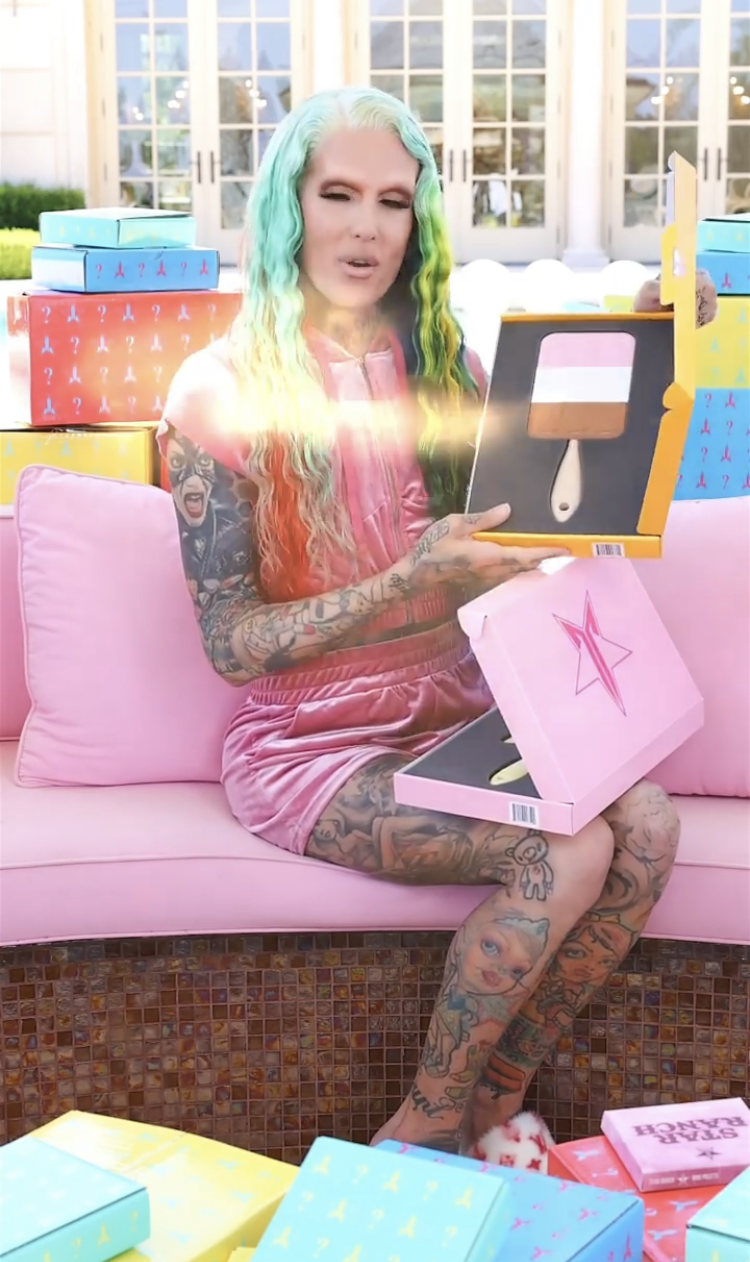 The third and final mirror is the one which was asked for then most, and it’s the Neapolitan Popsicle Mirror. 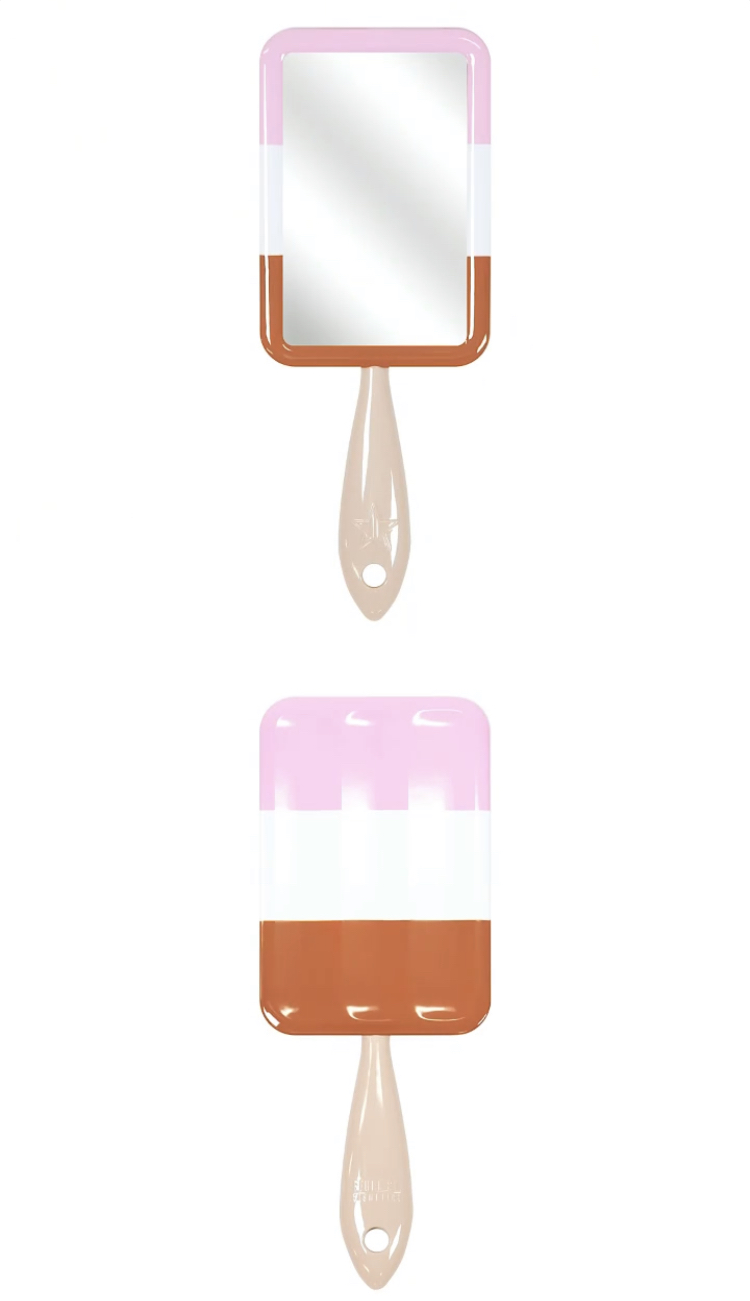 Featuring a pink, white and brown design just like Neapolitan ice-cream, and it also features a brown handle, just like a Popsicle. 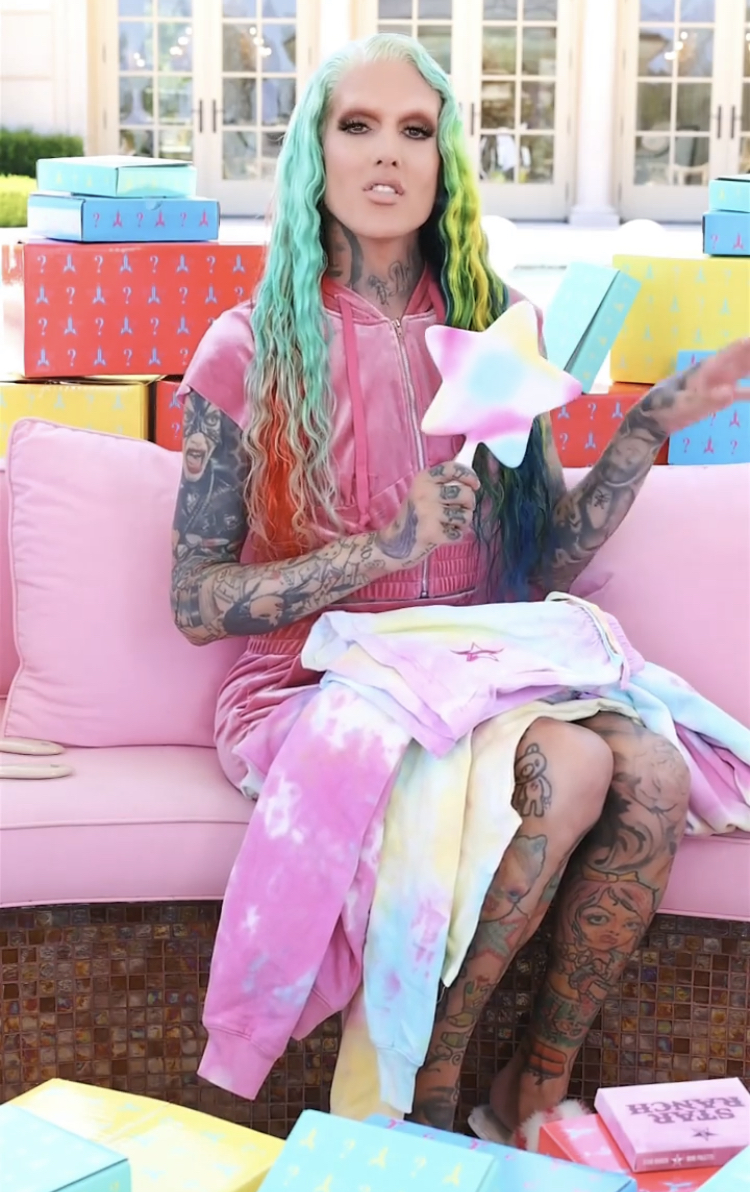 As well as the Jeffree Star Cosmetics Summer Mystery Boxes, and the mirrors, there’s also some new loungewear in the same design as the Summer Tie Dye, including some Lounge Shorts, a Hoodie, a Tank Top and a Crop Hoodie, all with the same pink, yellow and teal tie dye design. 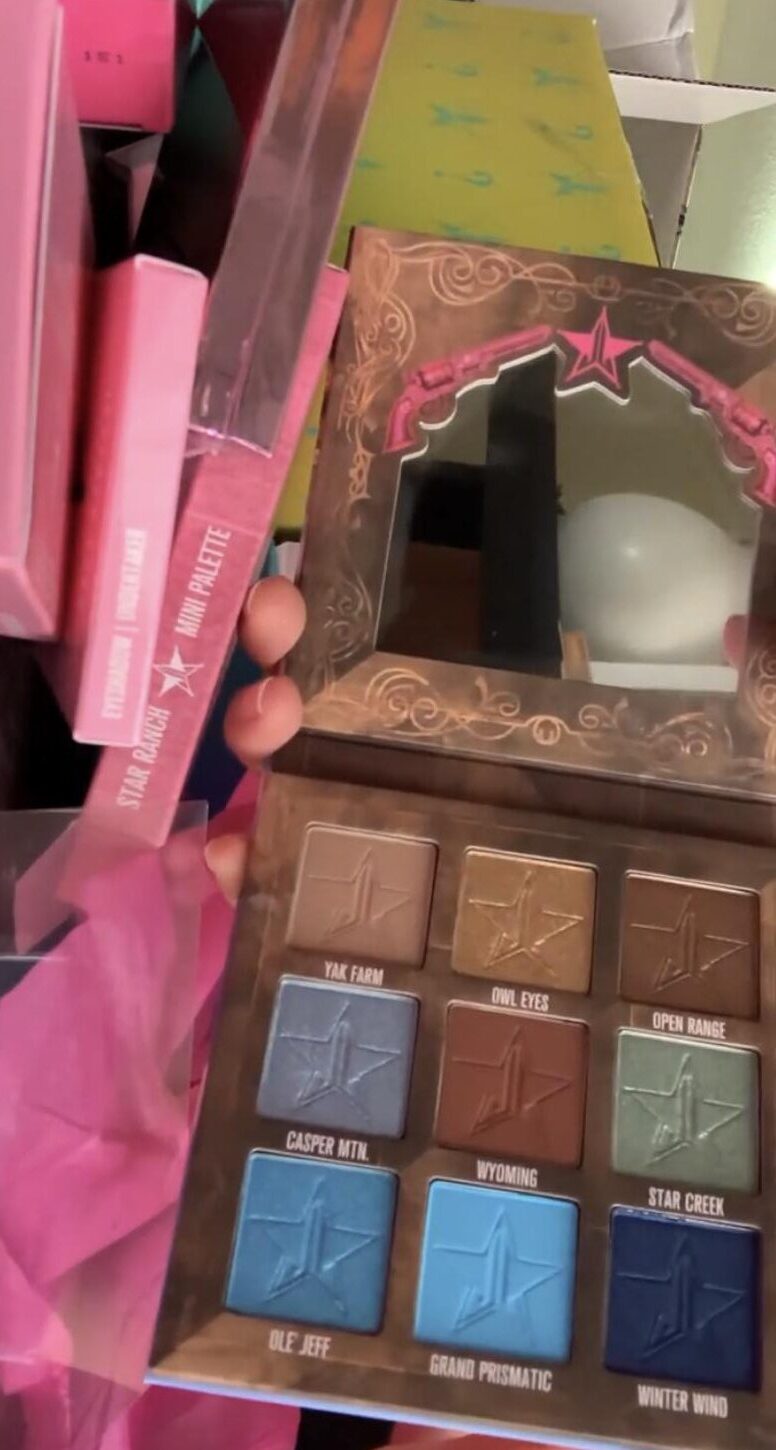 So that’s everything! You’ll be able to purchase everything via the Jeffree Star Cosmetics website on July the 9th at 10am PST.