Jeffree launched four mystery boxes at the beginning of July, and the Jeffree Star Cosmetics Mini Summer Mystery Box is just one of the four boxes which launched.

I have three of the four mystery boxes to share with you. I didn’t purchase the Supreme box, but I have the Mini, Premium and Deluxe boxes, and I’m kicking off the unboxing posts with the Jeffree Star Cosmetics Mini Summer Mystery Box. 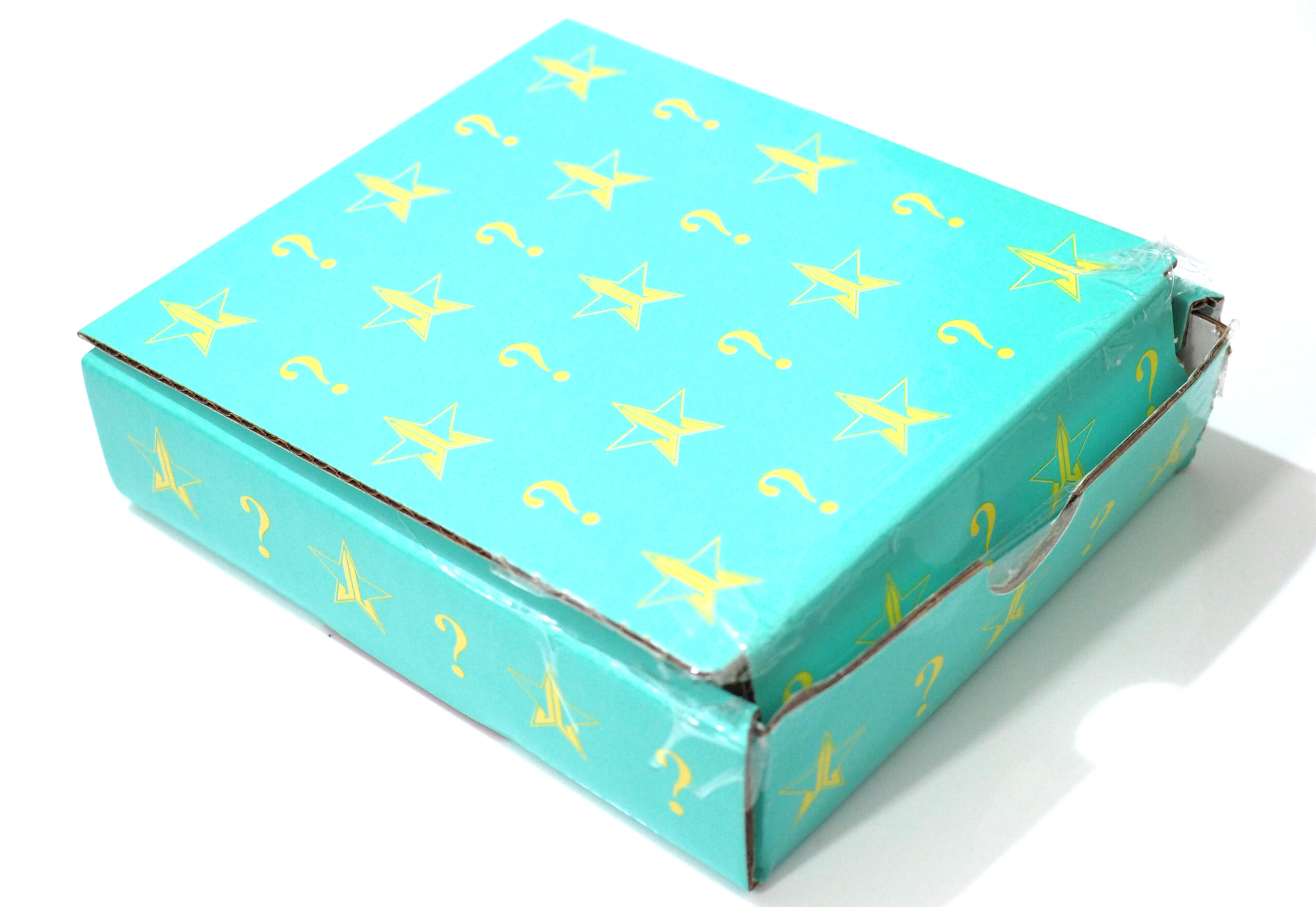 I know mystery boxes are pretty self explanatory, but these boxes are the summer edition of Jeffree’s mystery boxes, and this years were a little different from any he’d done before.

For this round of the mystery boxes, he’d included a brand new eyeshadow palette which had never been revealed before, but will be launching later this year which is very exciting, as it means people could get a sneak peek ahead of the full launch. 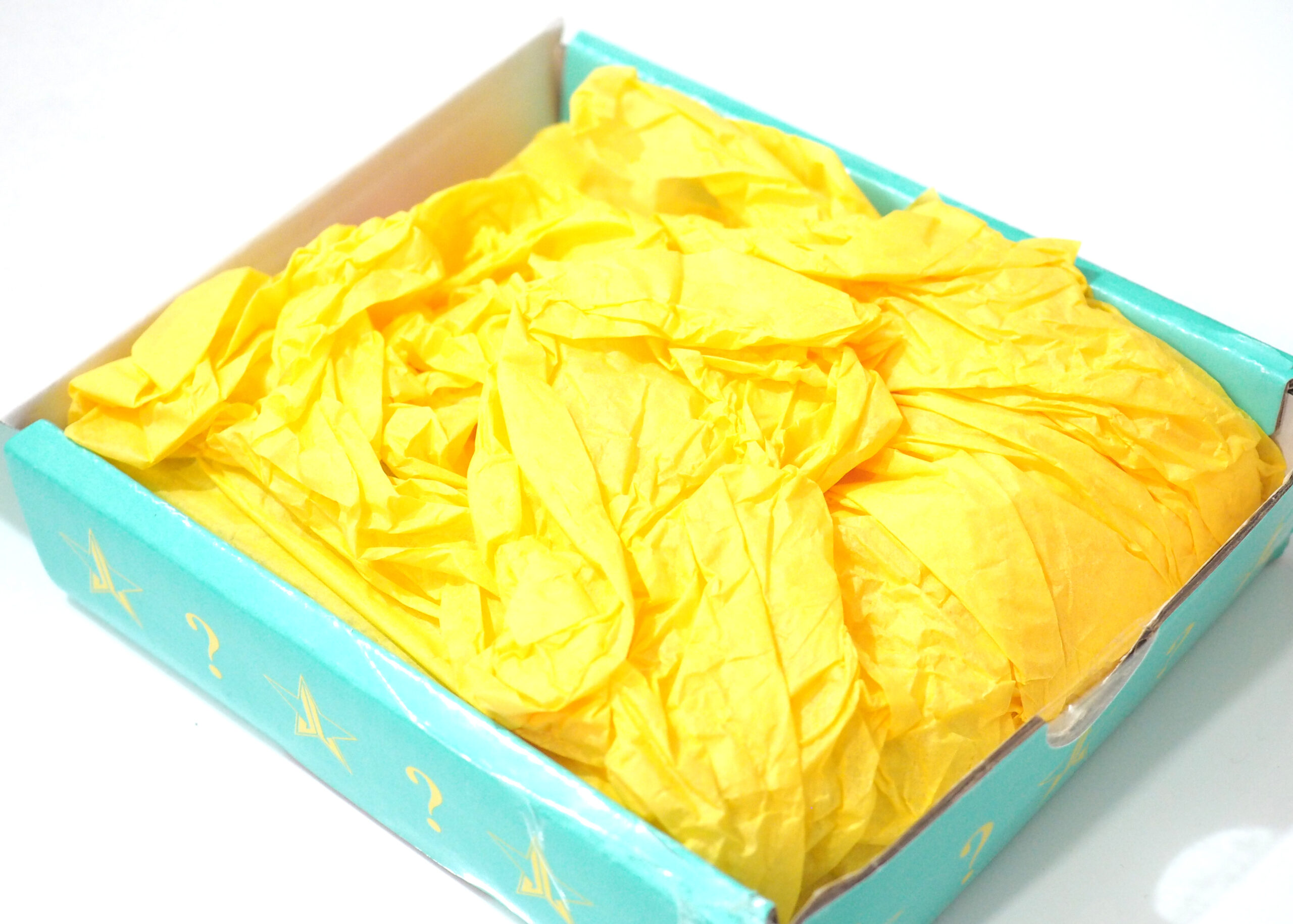 Not only that, this summer’s round of the mystery boxes featured a pink ticket giveaway where there were a number of summer themed prizes being awarded to random customers, if they found a mystery box pink ticket inside their box. If you’d like to know more about the prizes, you can see my post on the whole mystery boxes giveaway right here. 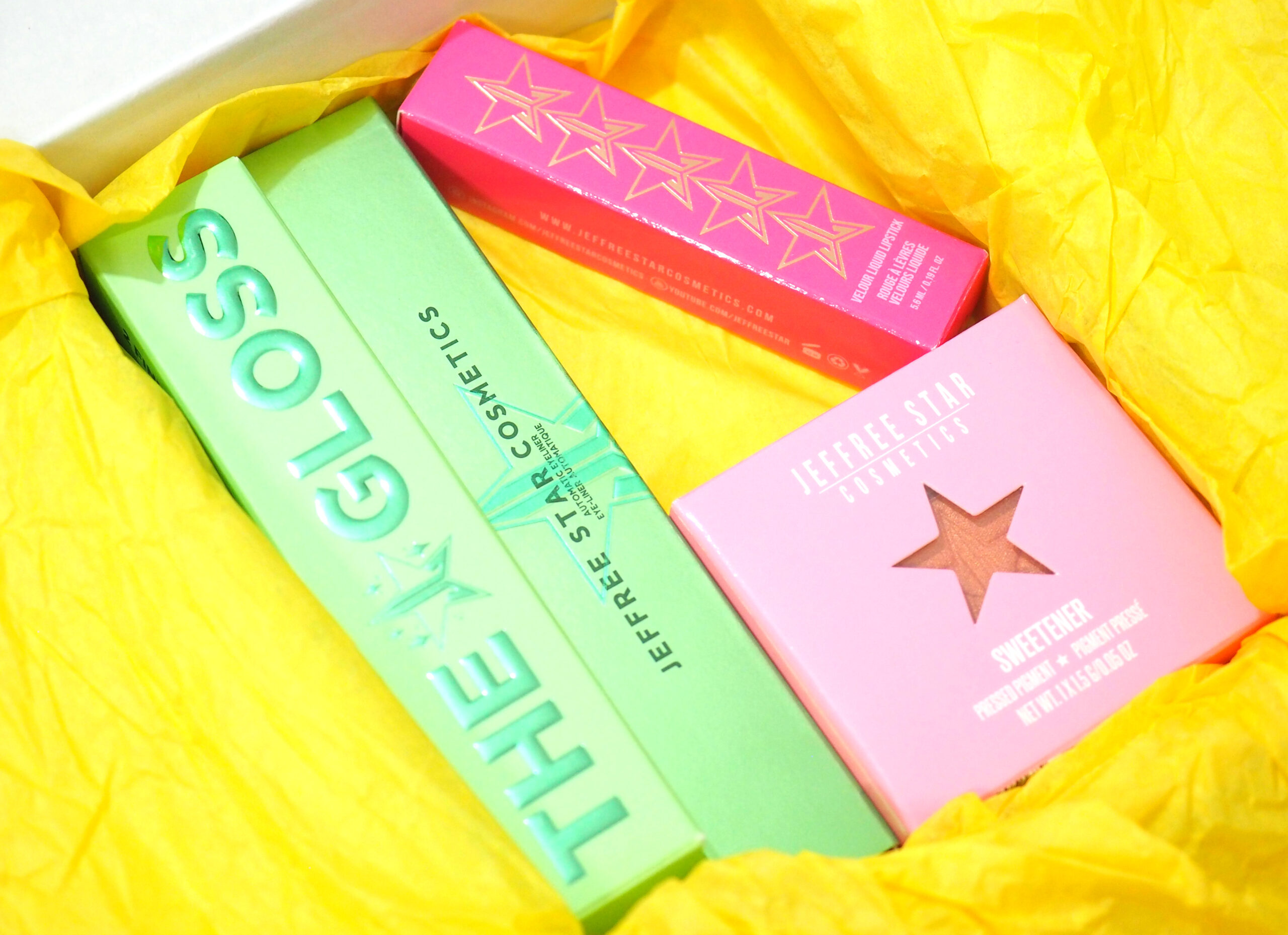 The Jeffree Star Cosmetics Mini Summer Mystery Box is $25, and is the smallest box available. In the holiday mystery boxes edit last year, the mini size was dropped, but due to feedback, Jeffree has brought back the Mini size. 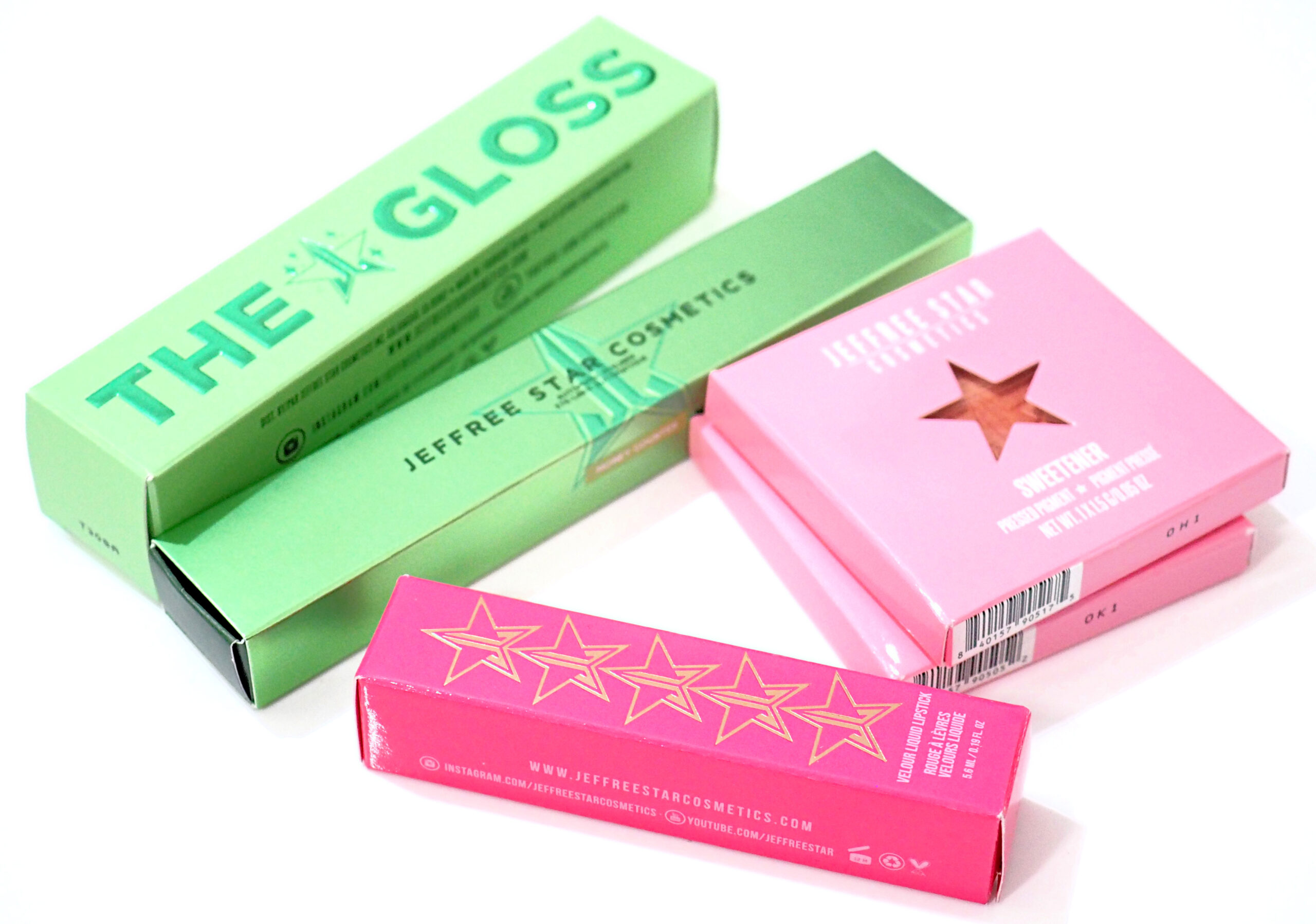 This mini size comes in a mint green box, and is guaranteed to contain four products, with a value of $64. I’ve tried mystery boxes from Beautylish before, but never directly from Jeffree Star, so I was intrigued to see what the service was like.

My order was shipped within an hour of placing the order, but I know some have had to wait a very long time for a shipping notification, and some still haven’t had theirs, so it’s obviously a long time to ship so, so many boxes. 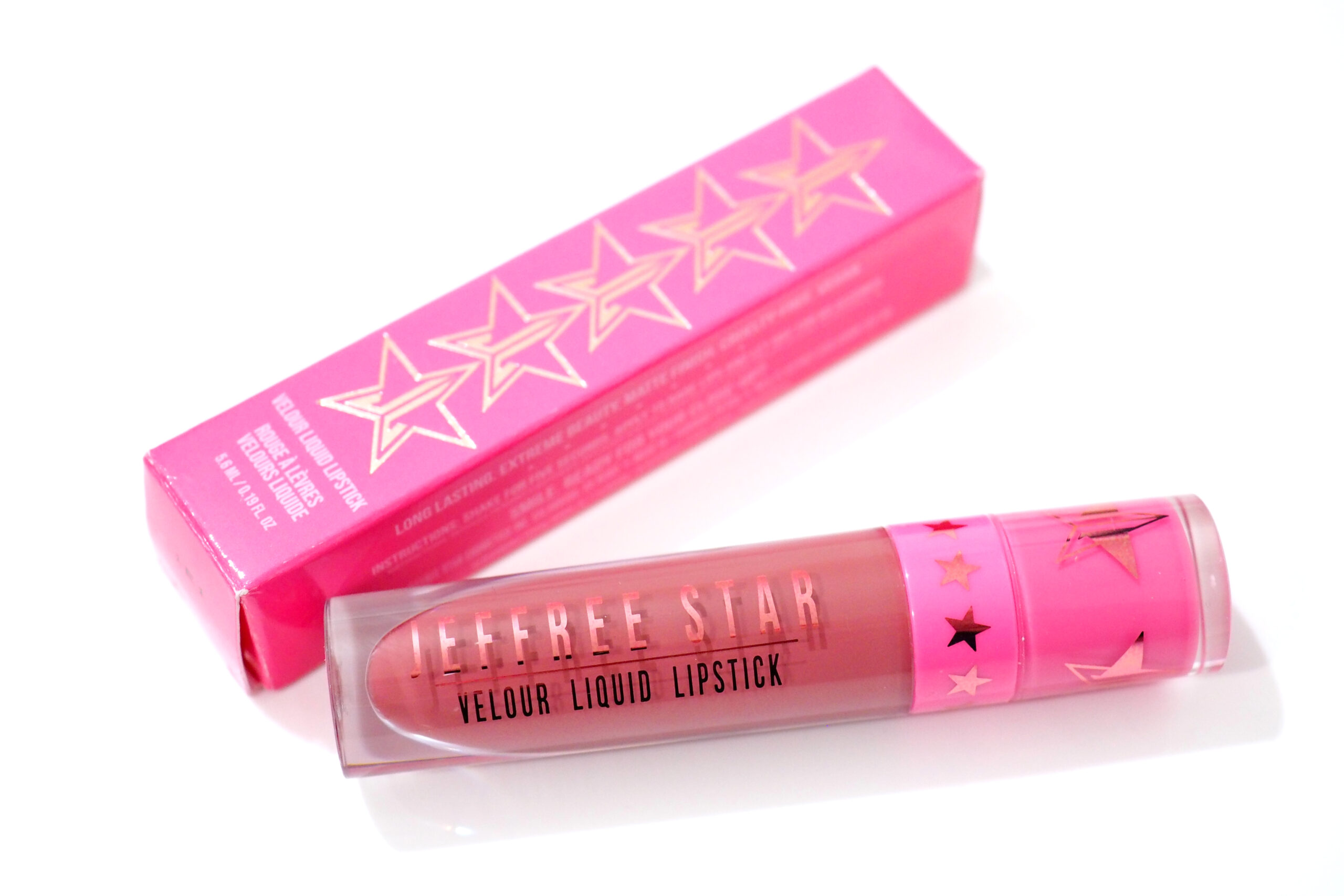 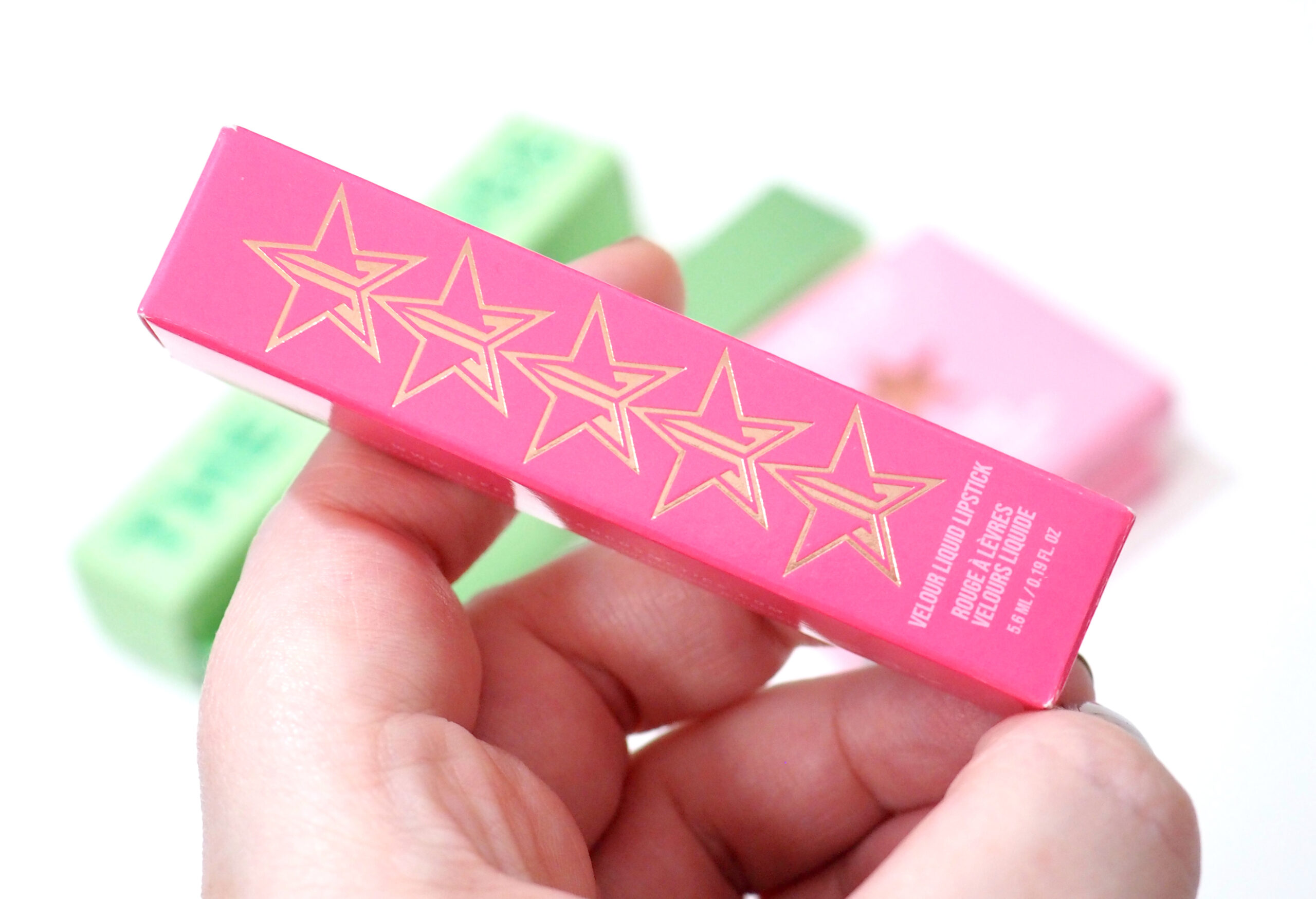 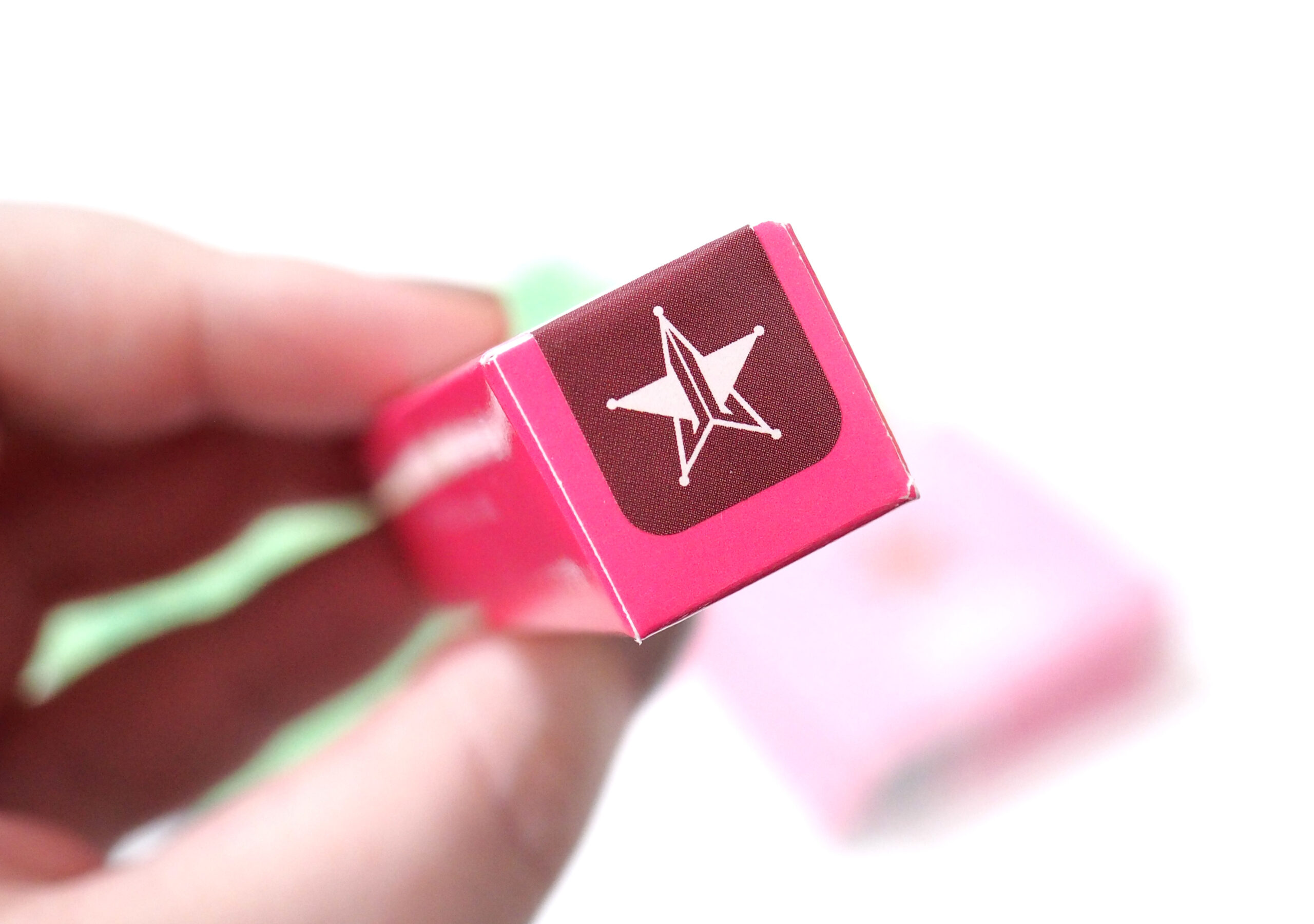 It’s a really pretty shade though, it’s a mauve nude which I imagine is something you might be able to dupe within his existing shade range, but it’s lovely. 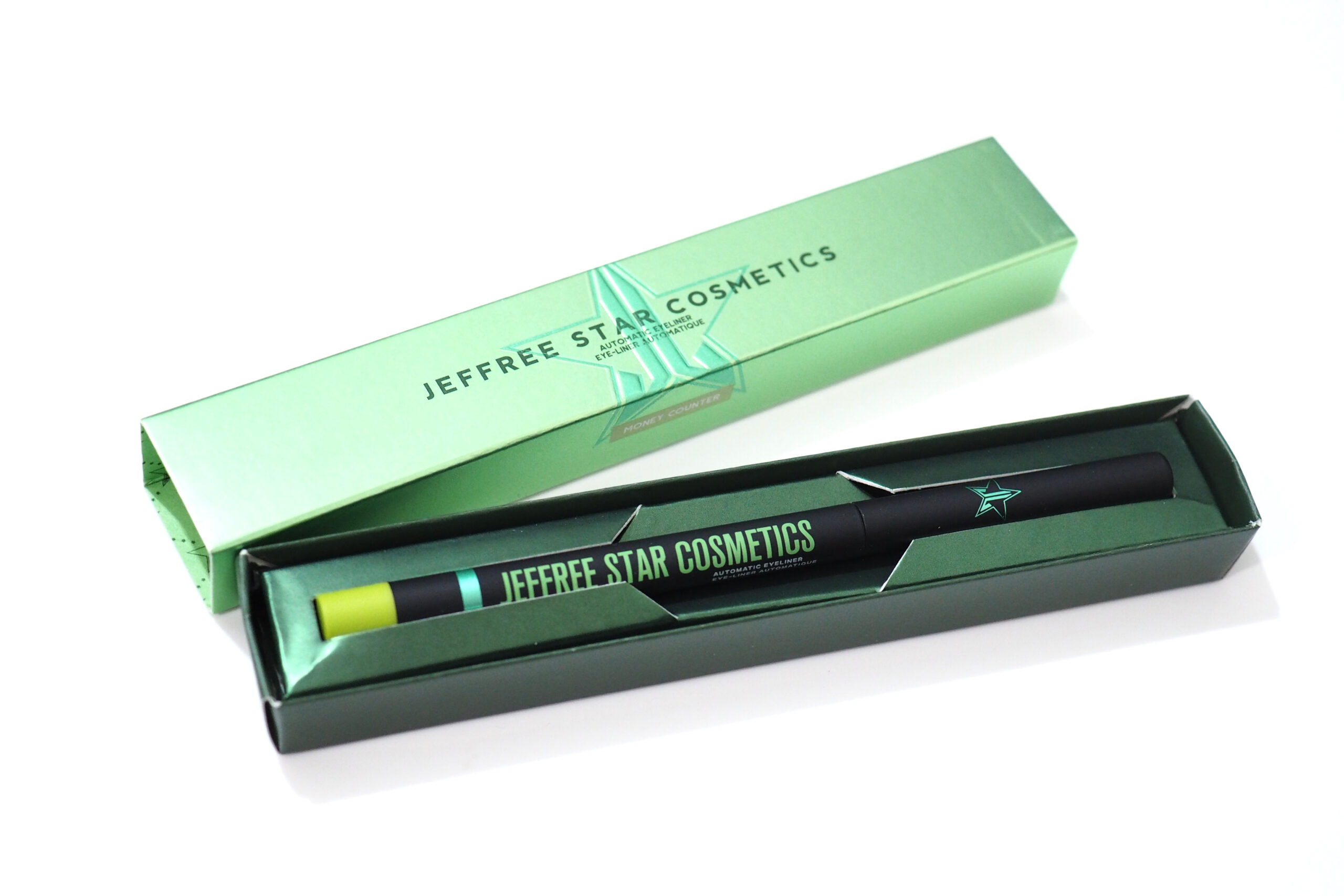 Next up in the Jeffree Star Cosmetics Mini Summer Mystery Box is the Automatic Eyeliner in the shade Money Counter, which is from the Blood Money Collection.

I saw lots of people sharing their boxes on Instagram, and everyone got one of these liners, which I was really excited about as I don’t any of the liners, but I got the one shade from the five shades I’d never wear, which is a such a shame. 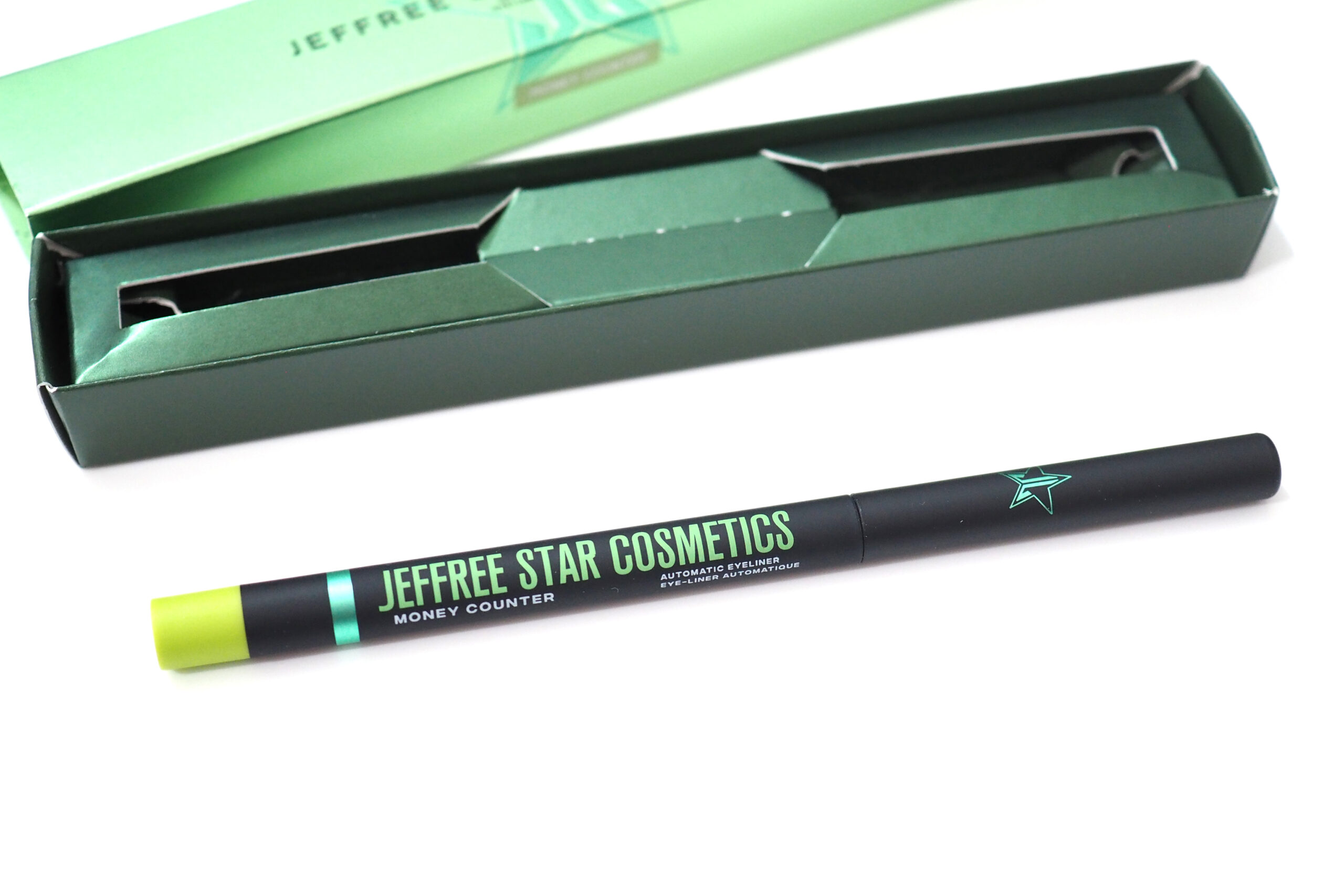 However, that’s what happens when you do mystery boxes. Money Counter is a bright lime green with a matte formula, and it’s super bright and colourful, and I’ll probably pop it in a giveaway as I wouldn’t use it. 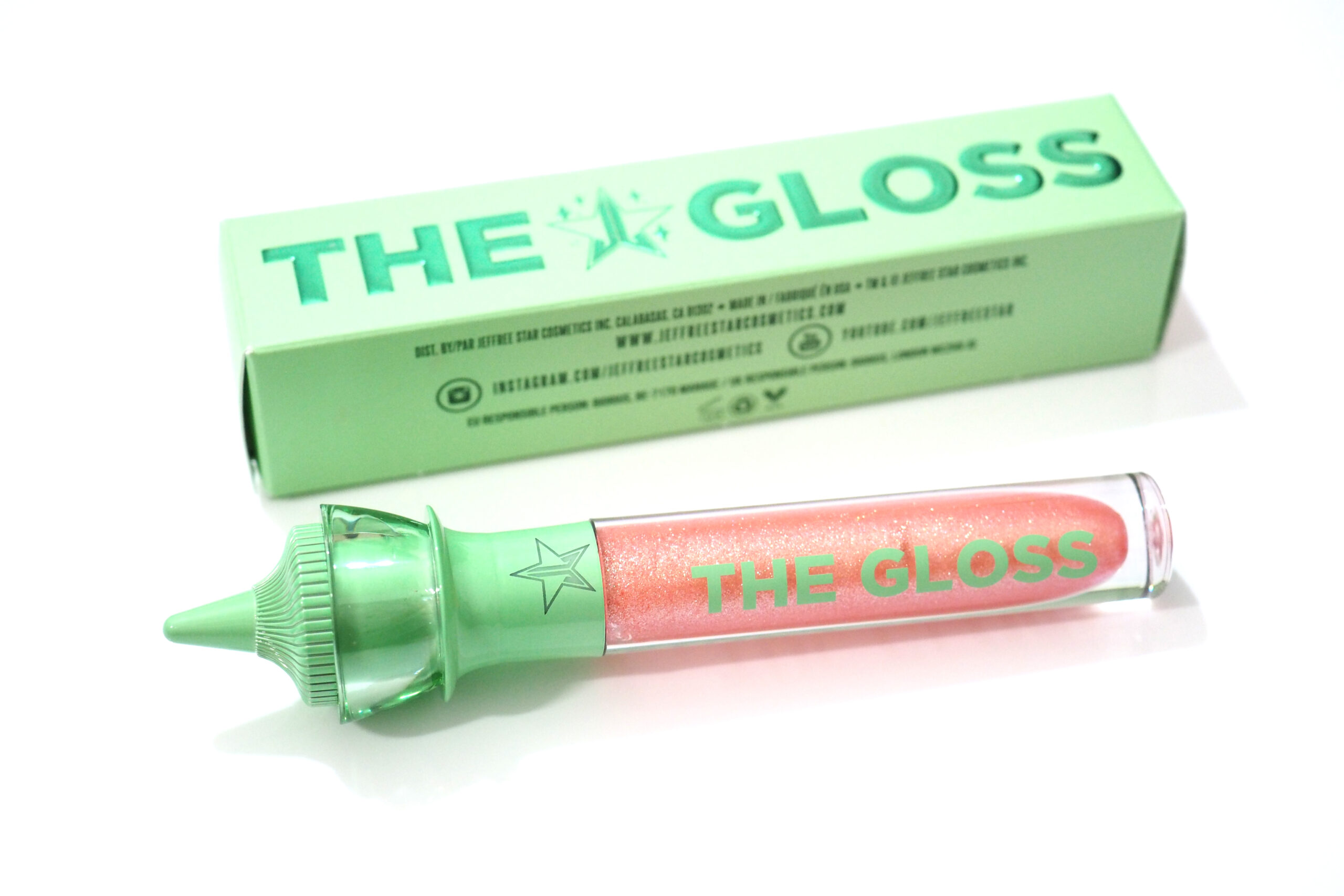 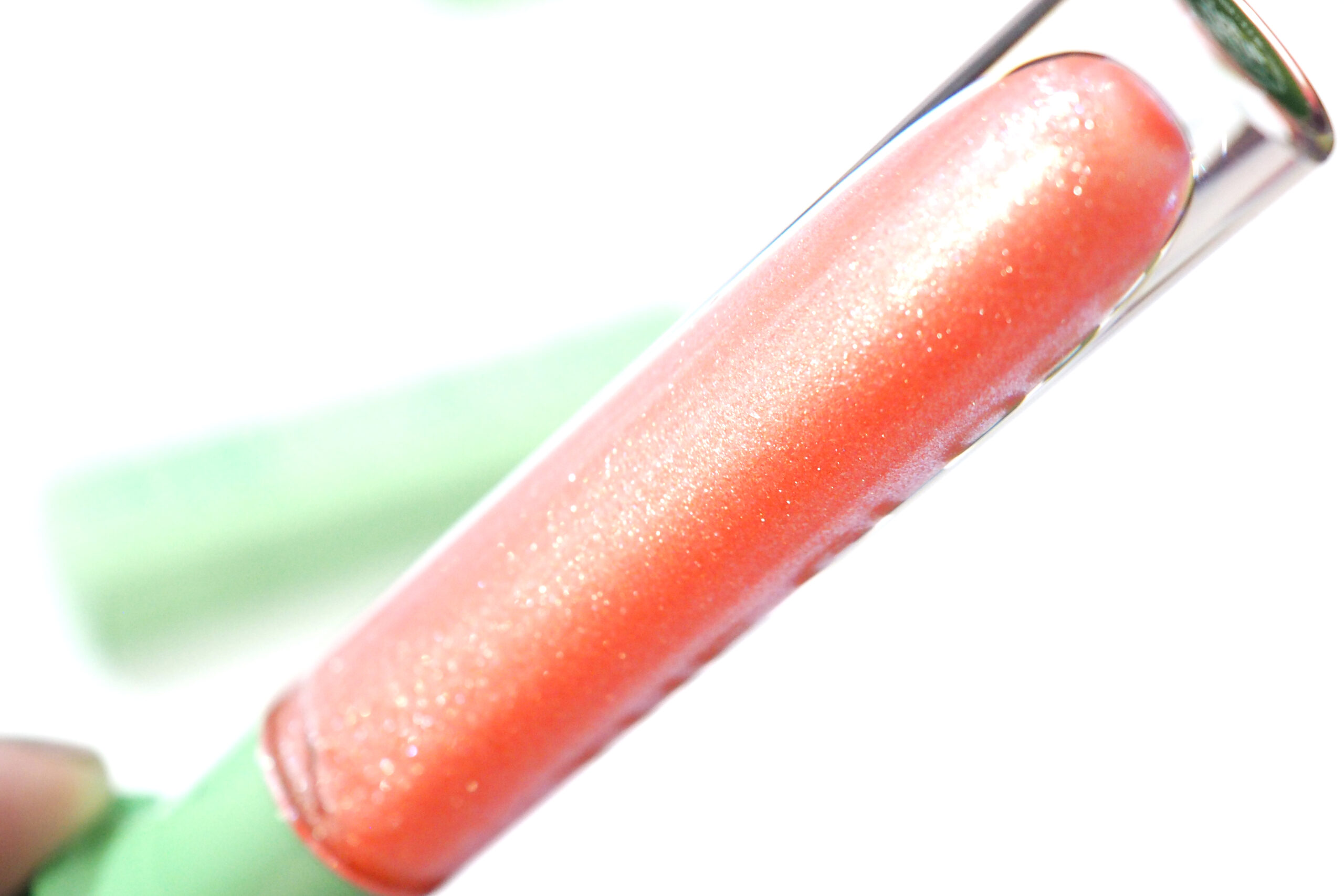 Next up in my Mini Mystery Box is The Gloss Lip Gloss in the shade Peach Price Tag, which is another product from the Blood Money collection. It’s a pretty peach with green micro shimmer particles, which I know sounds weird, but it’s really pretty. 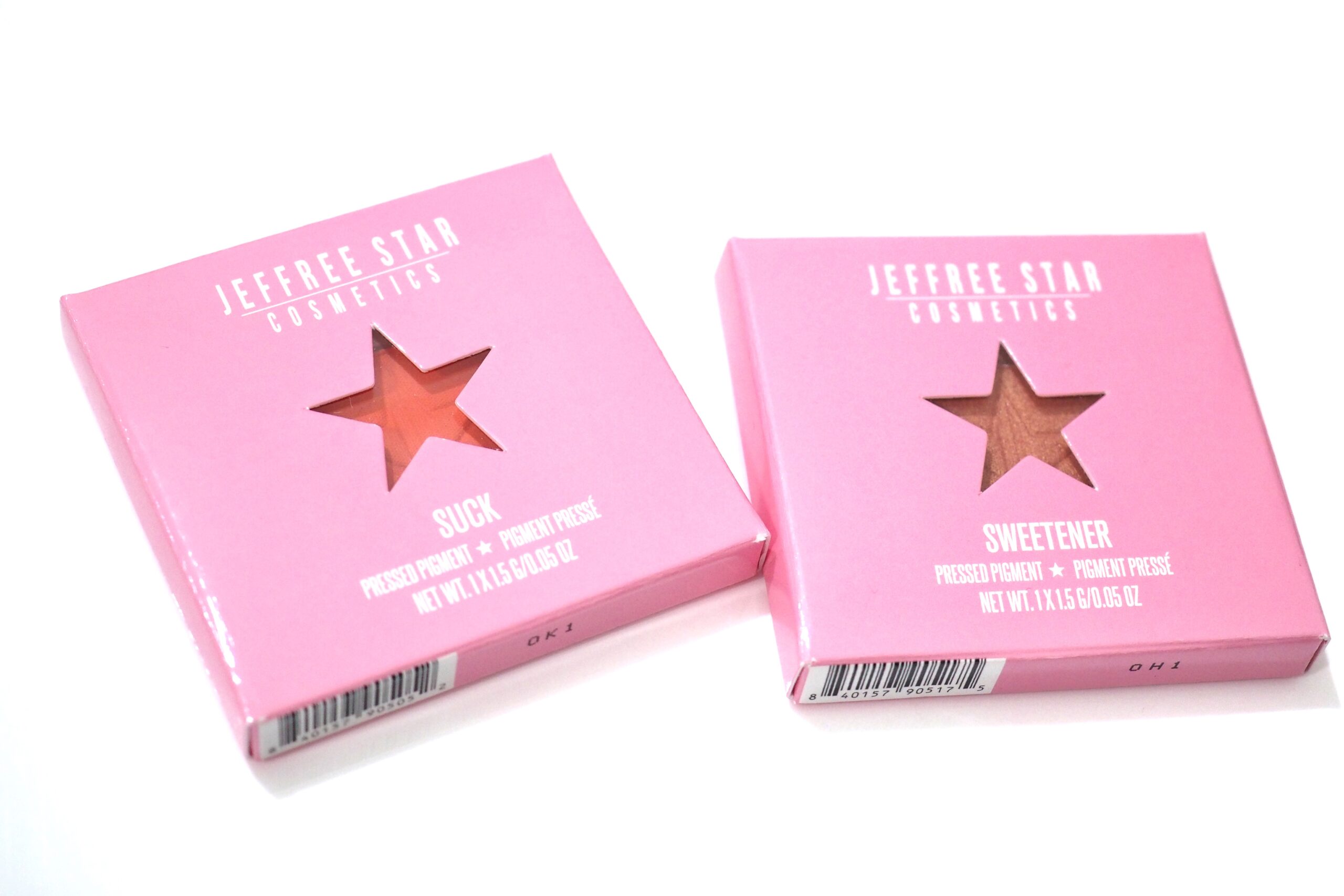 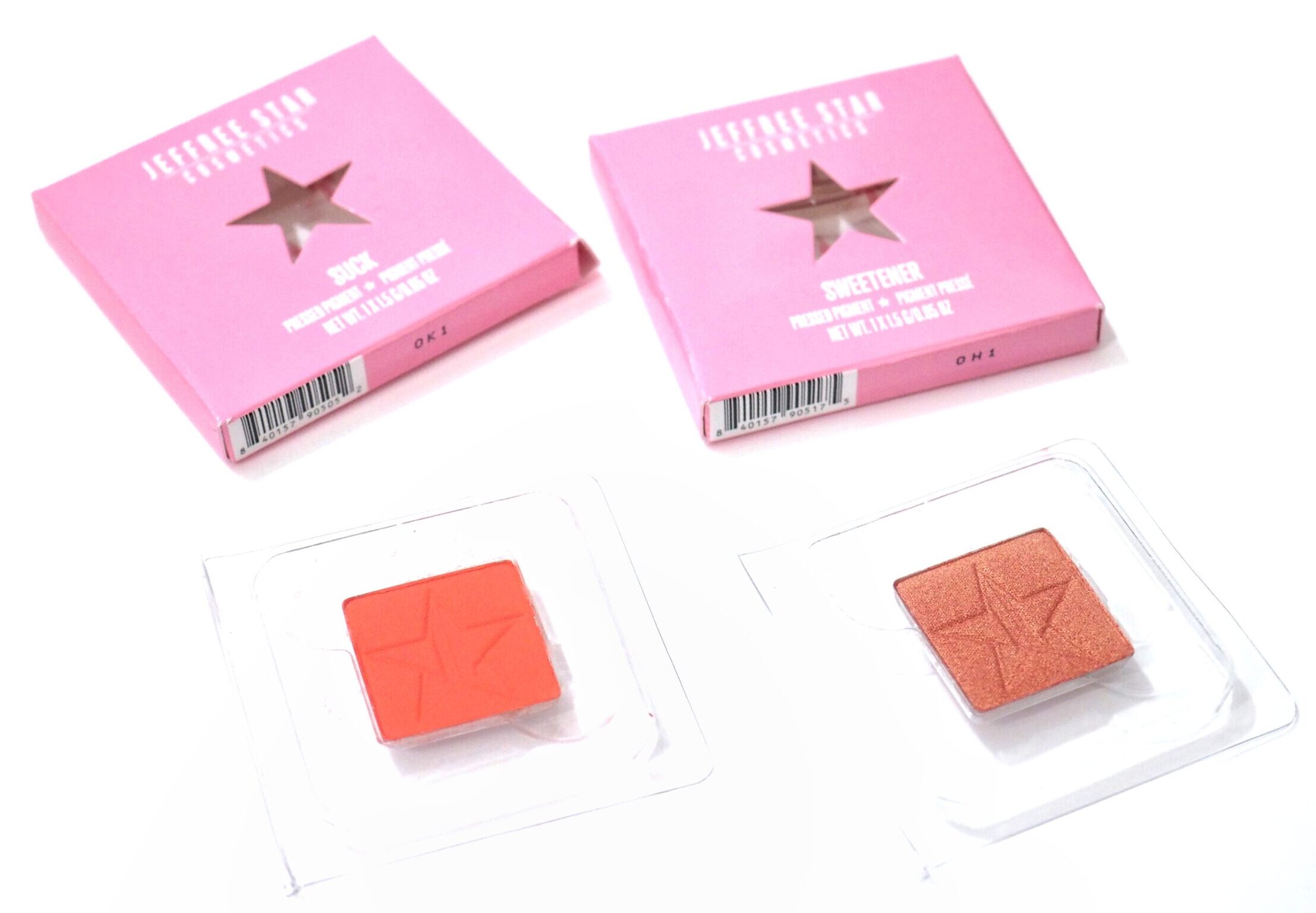 So that’s the entirety of my Jeffree Star Cosmetics Mini Summer Mystery Box. The total value of the items within my box is $75.98, which for $25, is such an amazing deal, and is three times the value, and is still available on the website.