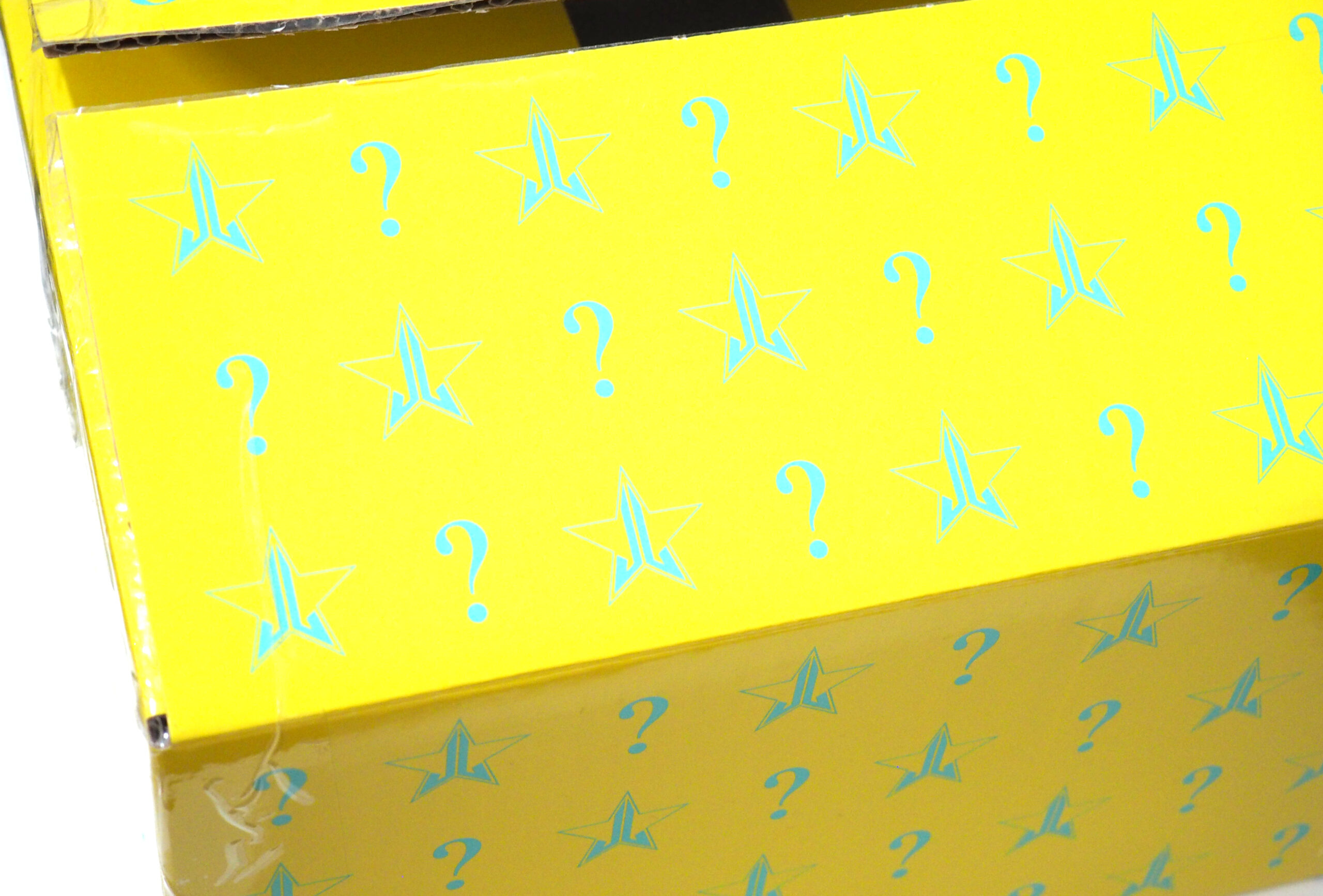 The summer boxes are a little different to the usual mystery boxes, as the three largest beauty boxes feature a brand new never-seen-before eyeshadow palette.

This eyeshadow palette will be launching later this year (in limited quantities according to Jeffree), which is very exciting, as it means we could get a sneak peek ahead of the full launch.

Not only that, this summer’s round of the mystery boxes feature a pink ticket giveaway where there a number of summer themed prizes to be won, and they’re awarded to random customers, if they found a mystery box pink ticket inside their box.

If you’d like to know more about the prizes, you can see my post on the whole mystery boxes giveaway right here. Or keep on reading to find out all about the Jeffree Star Cosmetics Deluxe Summer Mystery Box. 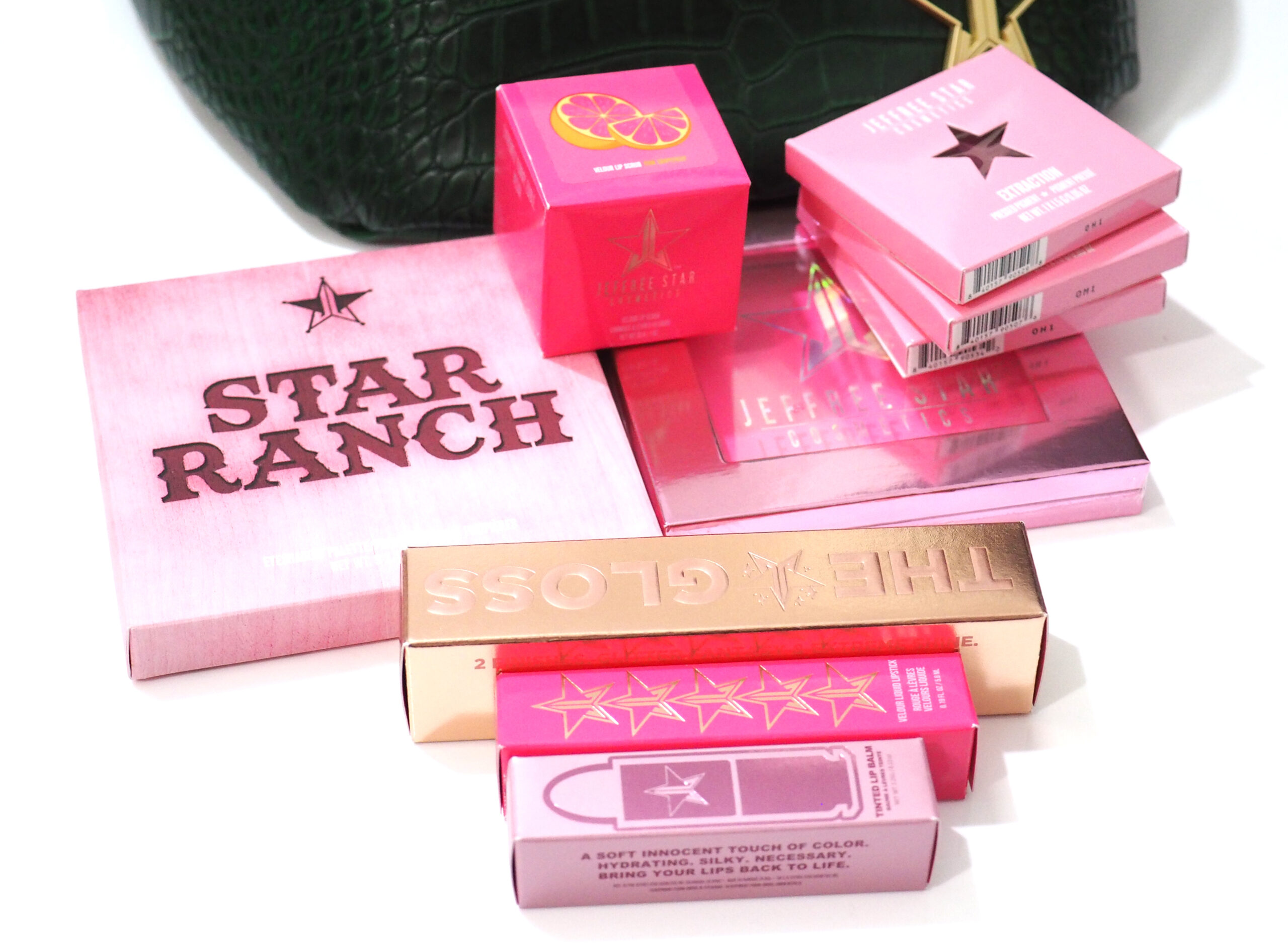 The Jeffree Star Cosmetics Deluxe Summer Mystery Box is $100, and is the second-largest box available. This box comes in a bright yellow cardboard box, and is guaranteed to feature eight products, with a combined value of $183. 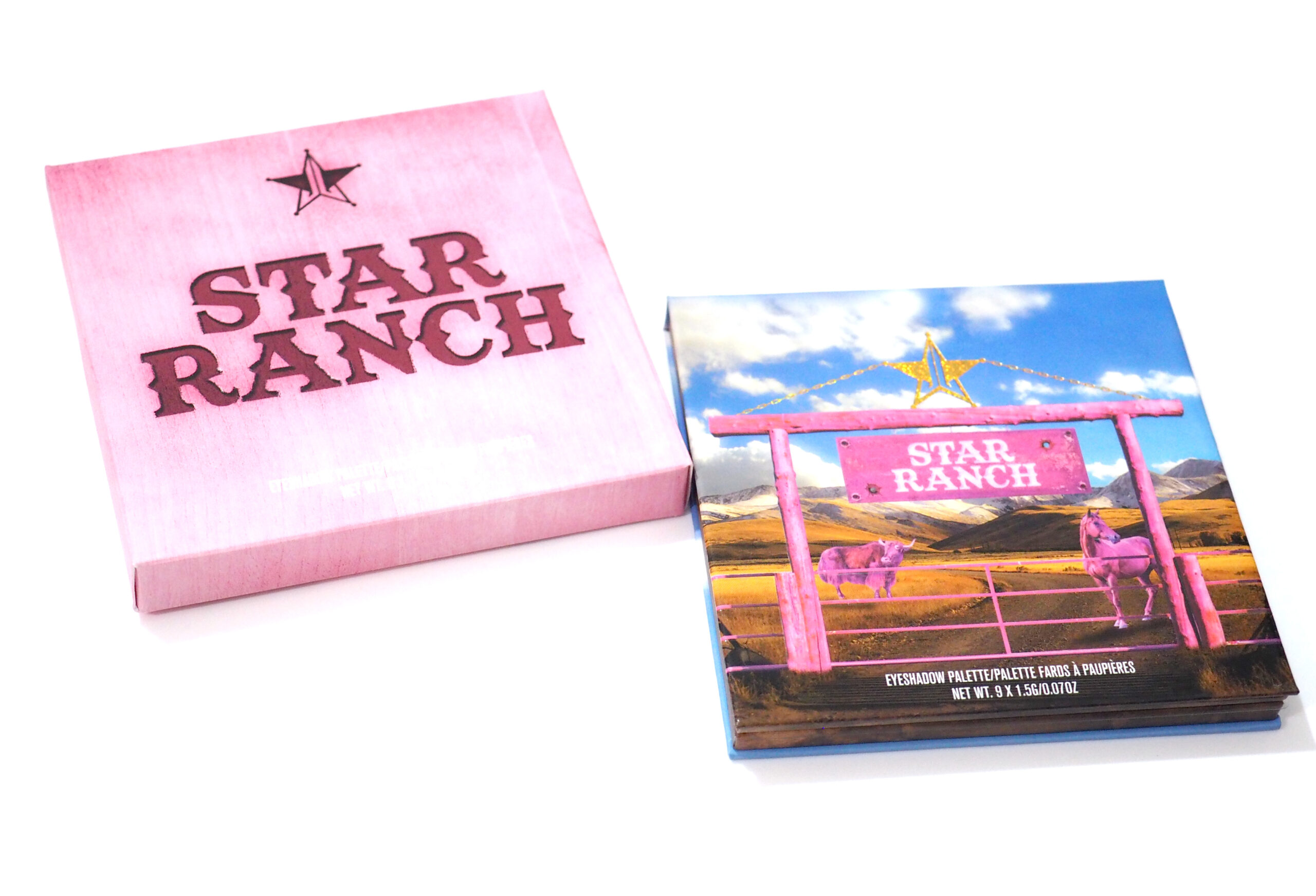 The first item inside my Jeffree Star Cosmetics Deluxe Summer Mystery Box is the Star Ranch Eyeshadow Palette. I got another one of these in my Premium Box, so I’m going to be posting a giveaway for this extra palette, so keep an eye on my blog if you’d like to enter the giveaway. 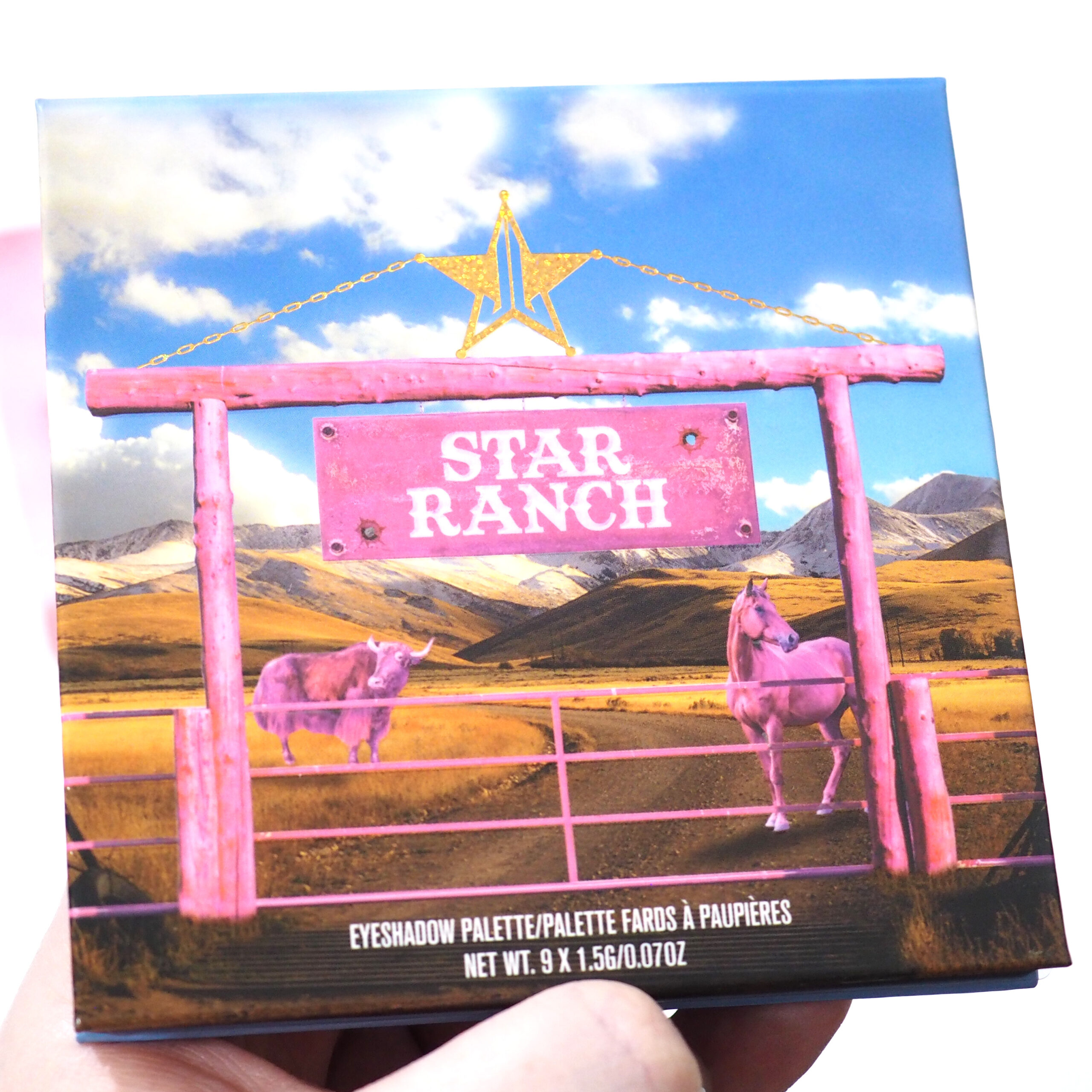 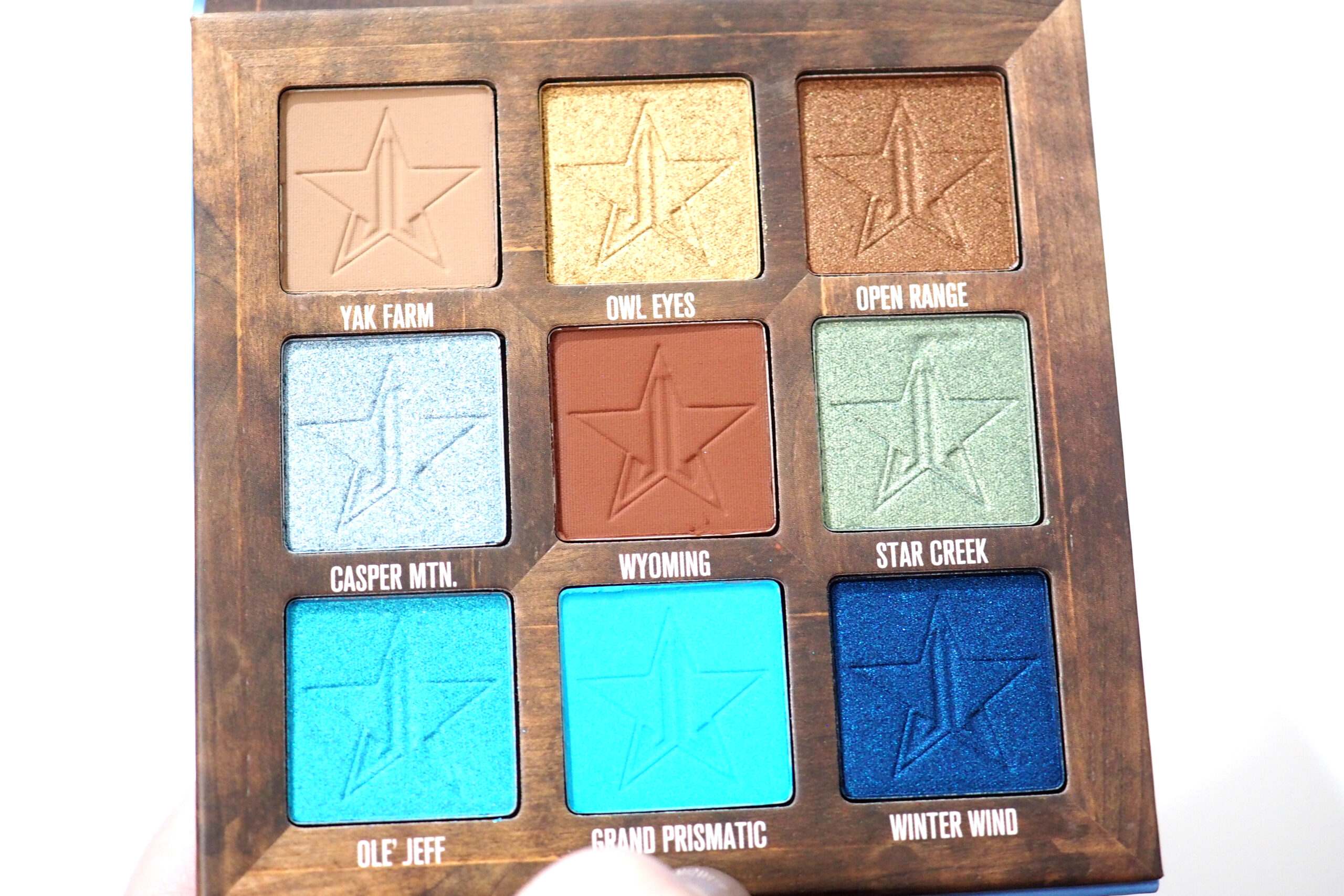 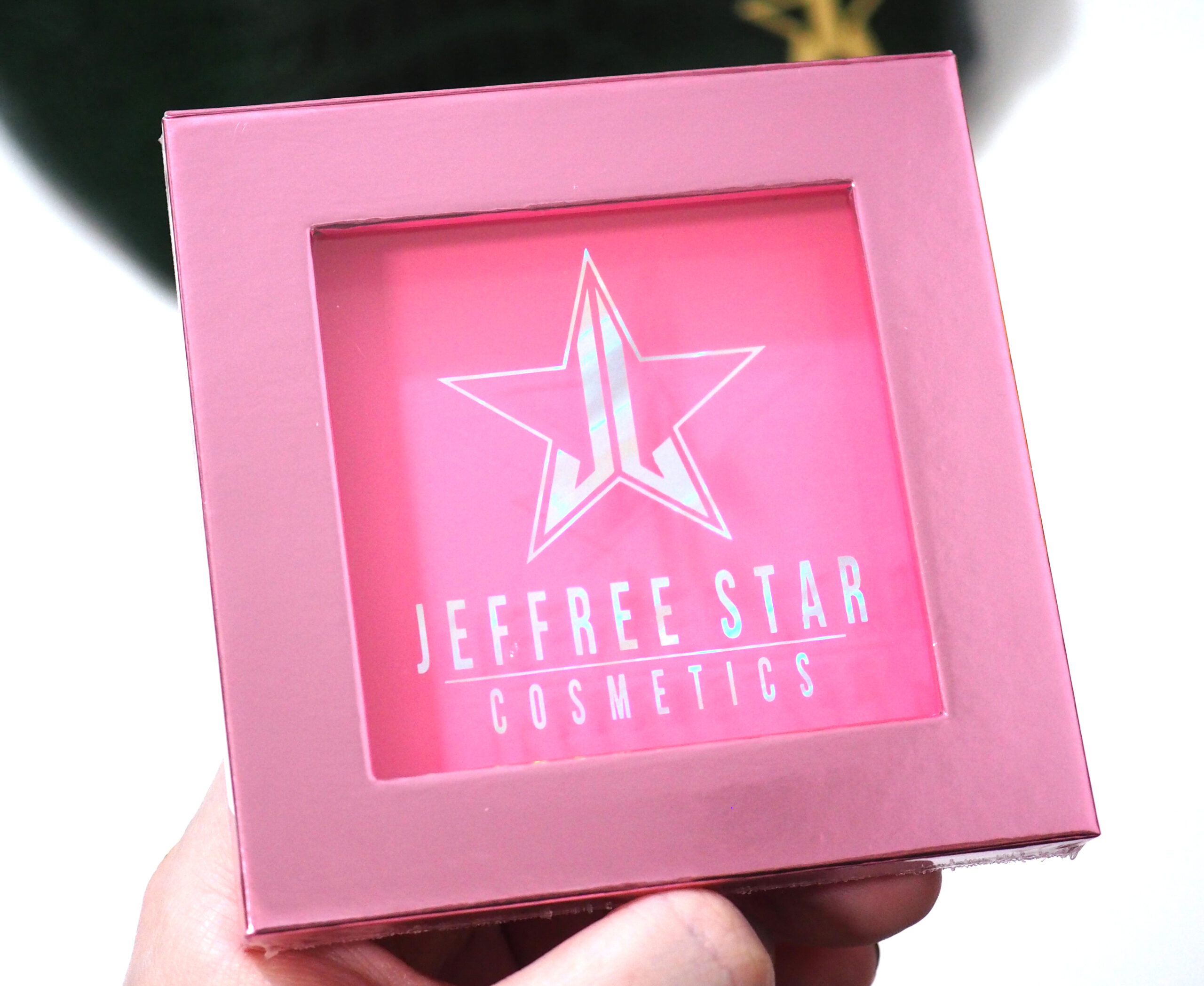 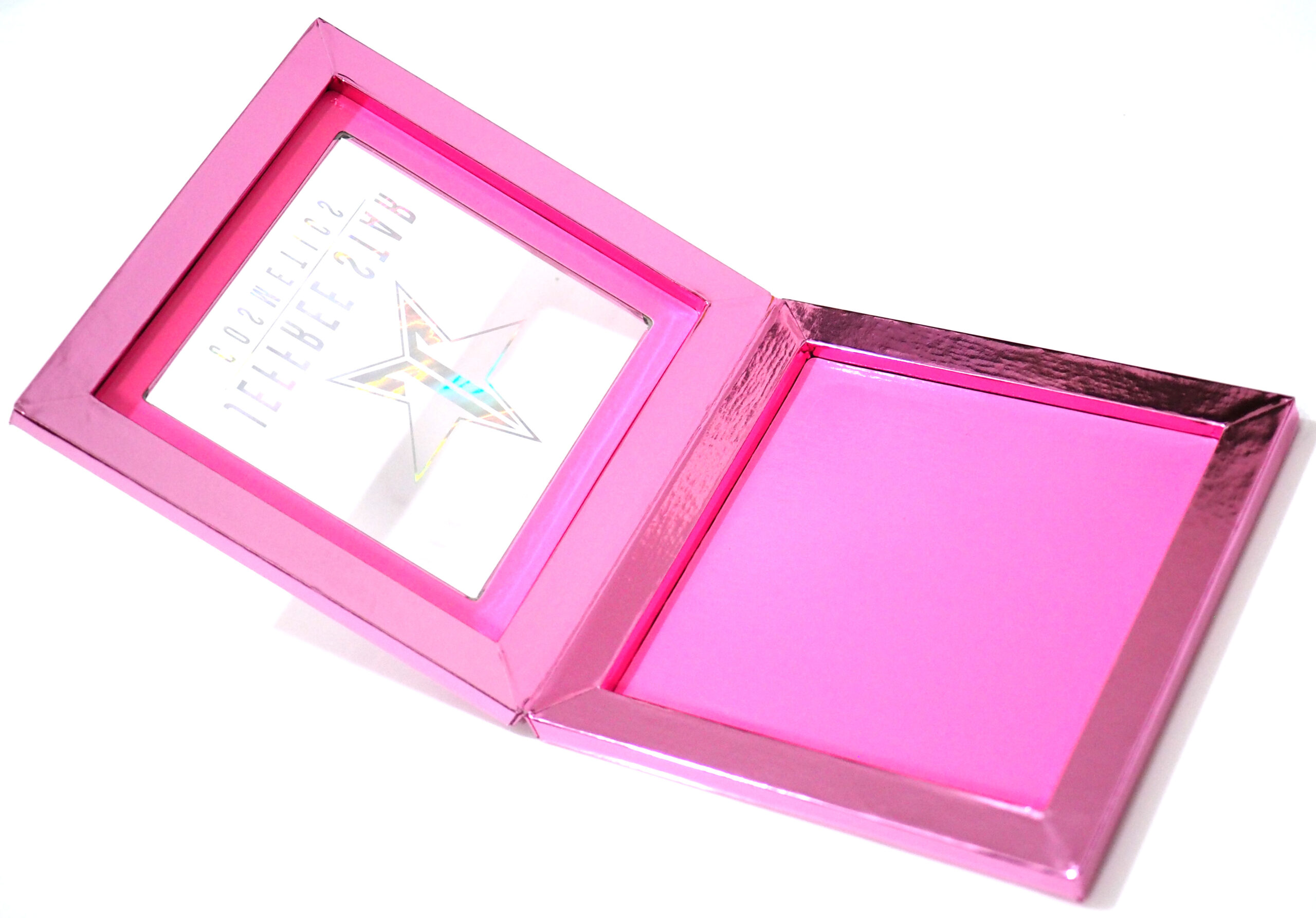 Just like the Premium Box, this box contains the Jeffree Star Cosmetics Magnetic Palette. As I mentioned in my Premium box unboxing post, this palette is launching later this year, and it’s a really nice, pink holographic palette which will hold nine individual eyeshadows. There’s no value for this as it hasn’t launched, but it’s great to have another magnetic palette. 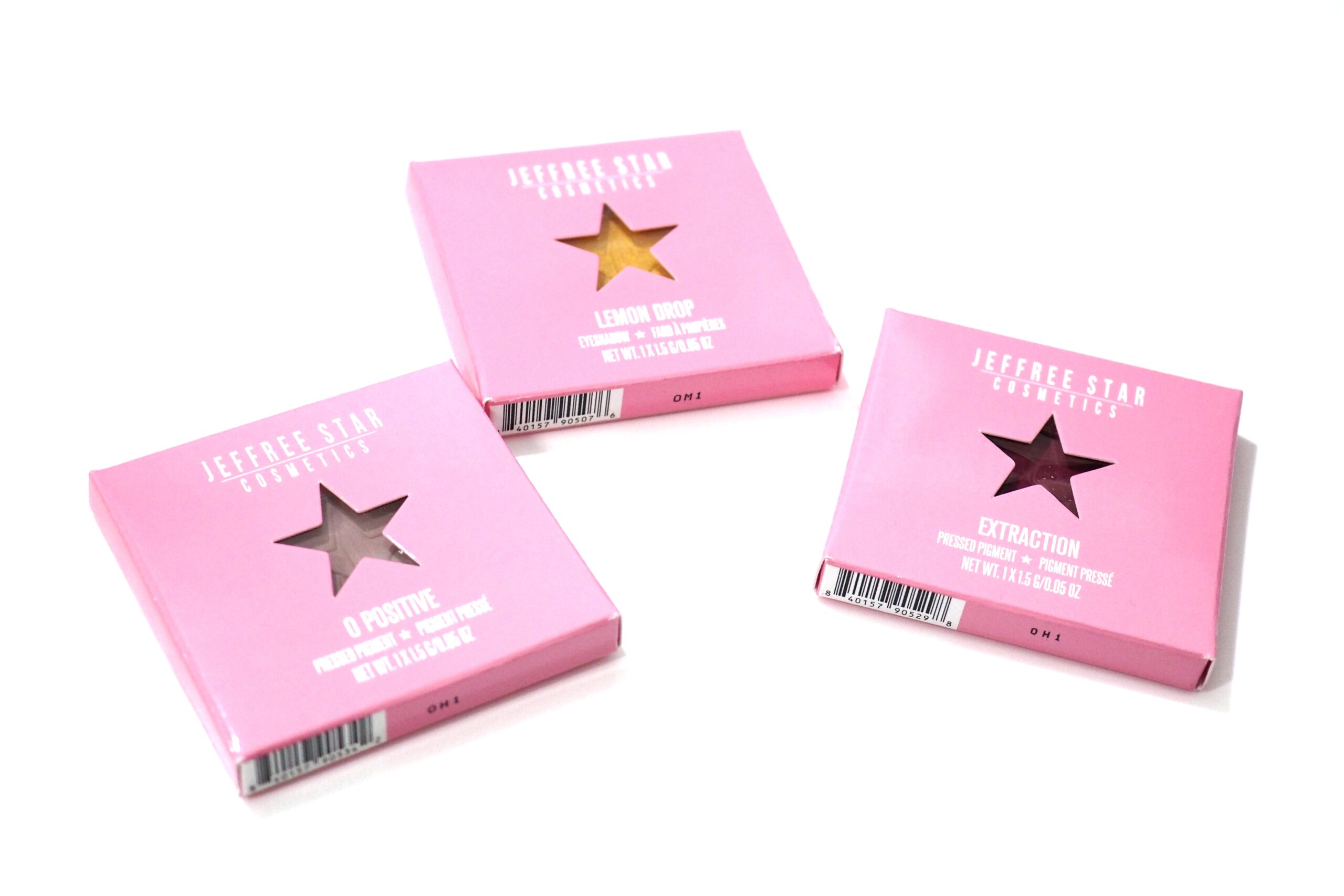 To go with the palette, this box also contains three Jeffree Star Cosmetics Individual Shadows shades, just like the Premium Box. The shadows launched quite recently in single format, and I got the shades Lemon Drop, O Positive and Extraction. 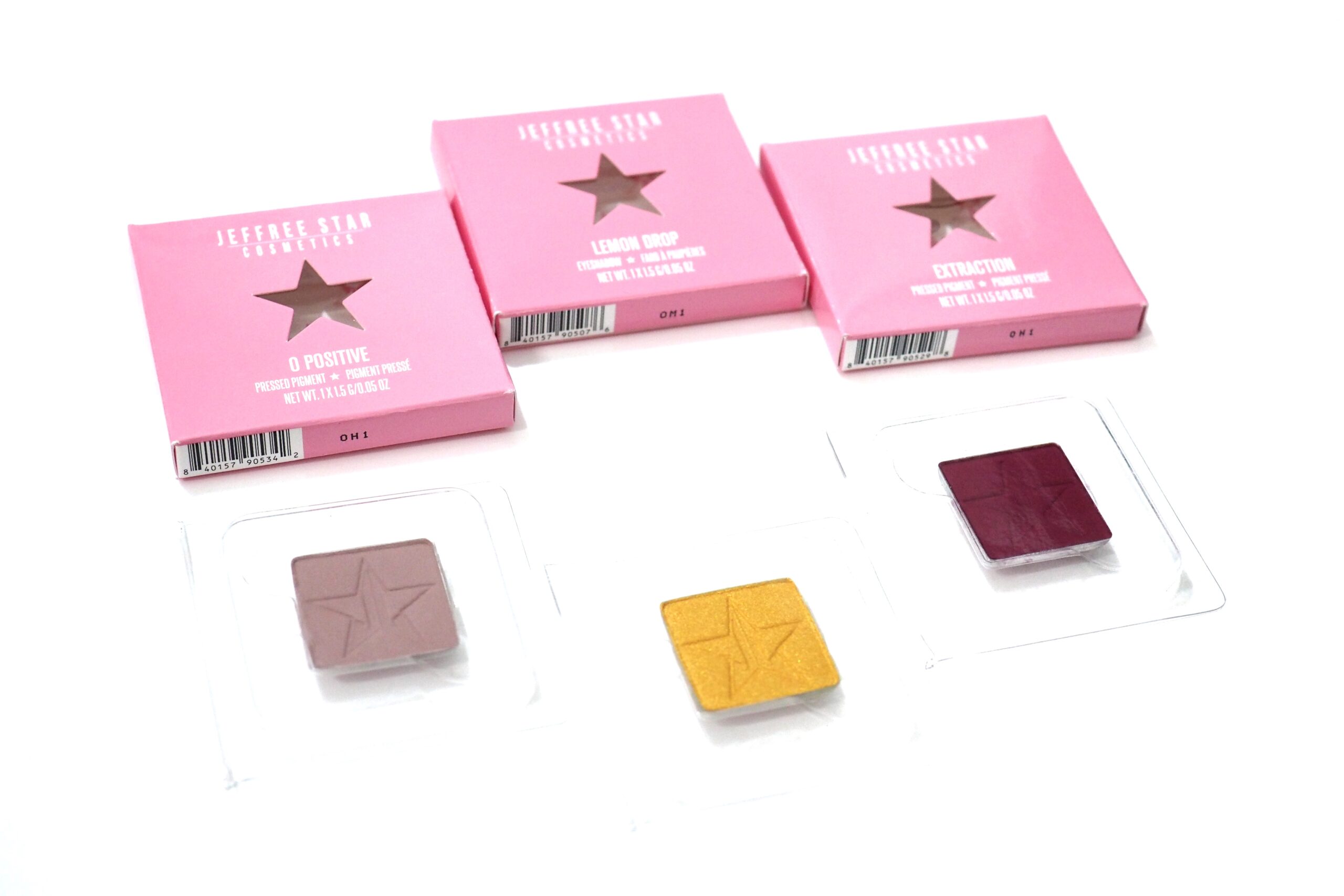 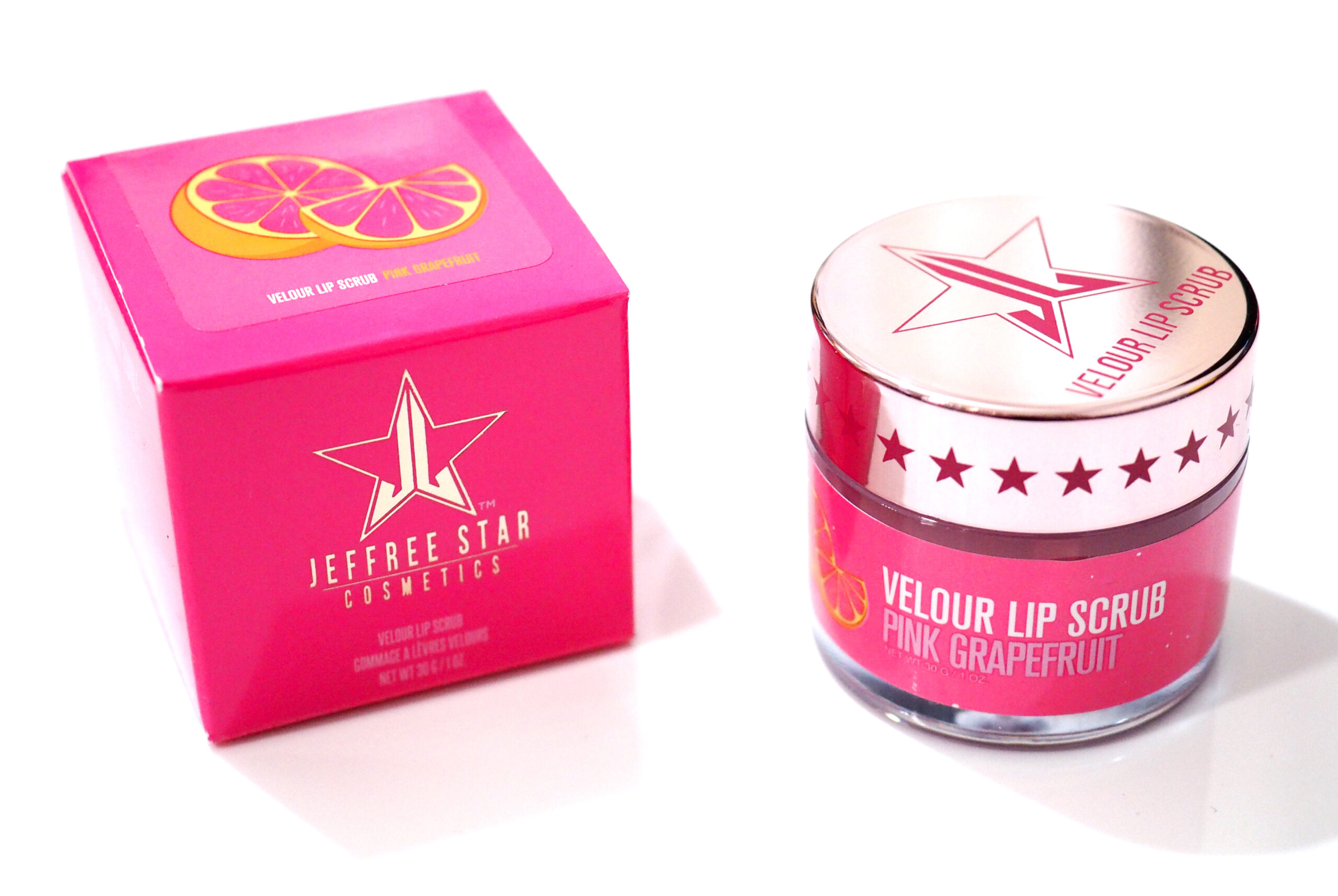 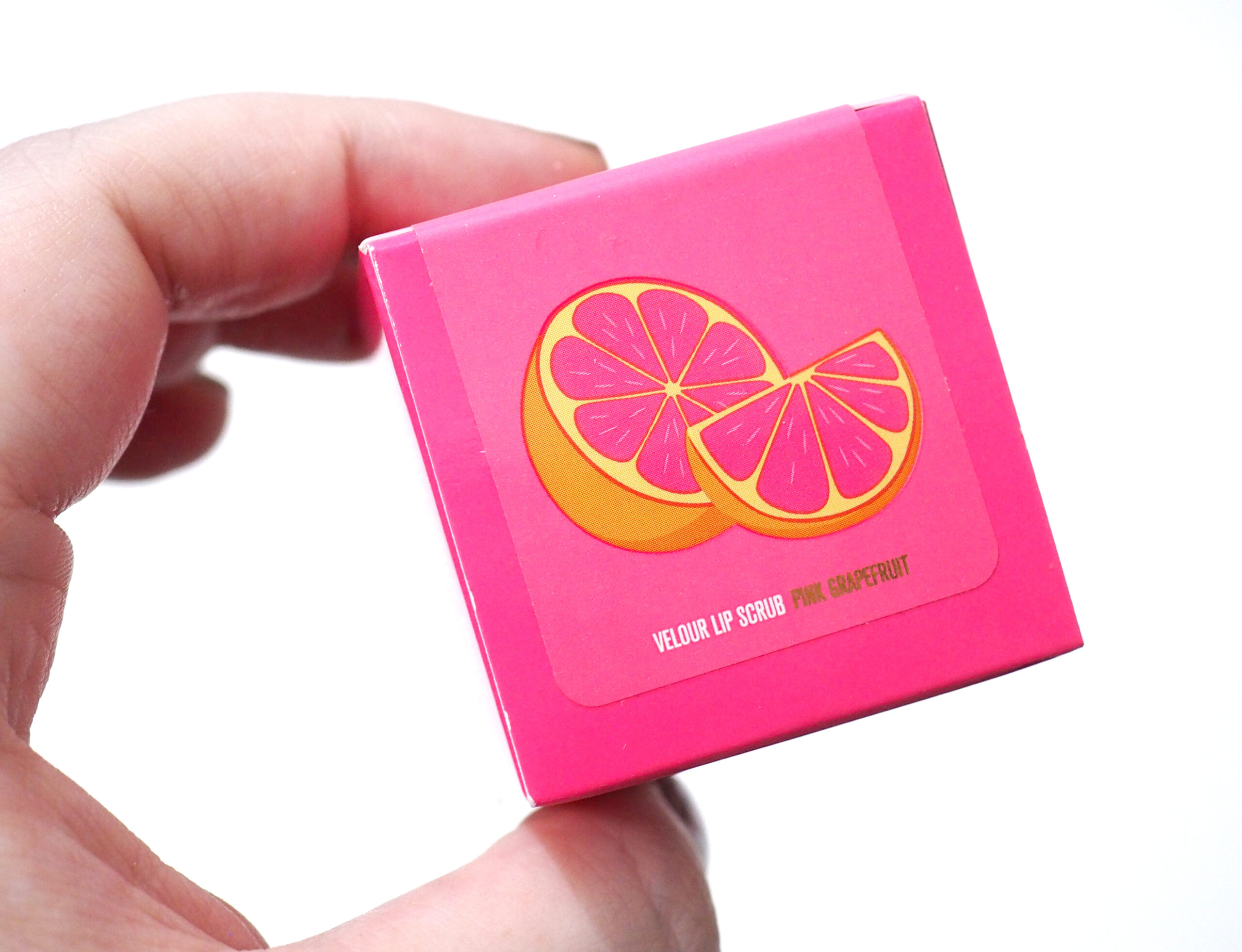 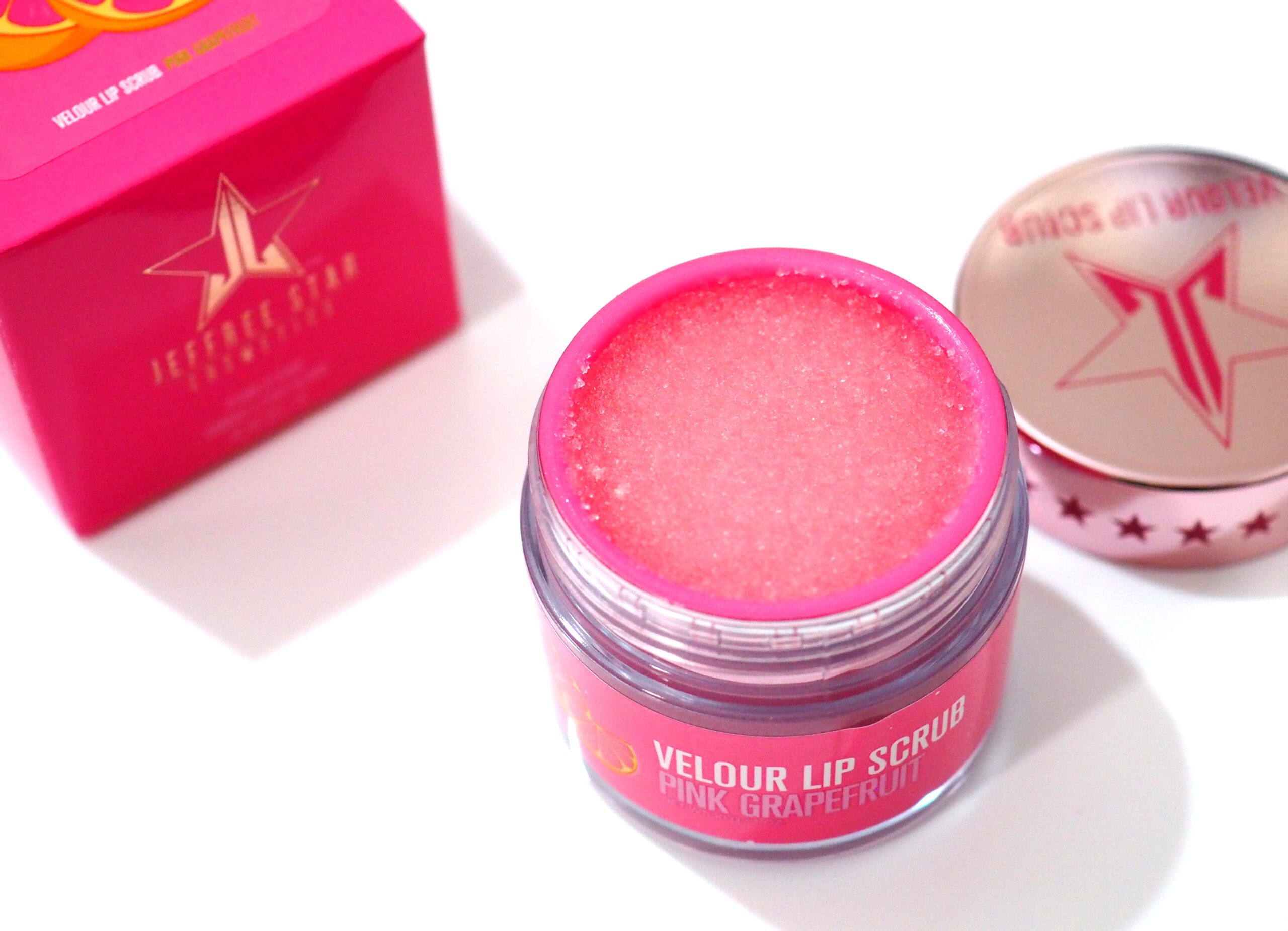 Next in the box is an exclusive, and it’s the Jeffree Star Cosmetics Velour Lip Scrub in Pink Grapefruit, which is a nice summery flavour/scent and is worth $12. These are gritty sugar based lip scrubs, and there was an exclusive version inside the Premium Box too, but that one is Rainbow Sherbet. 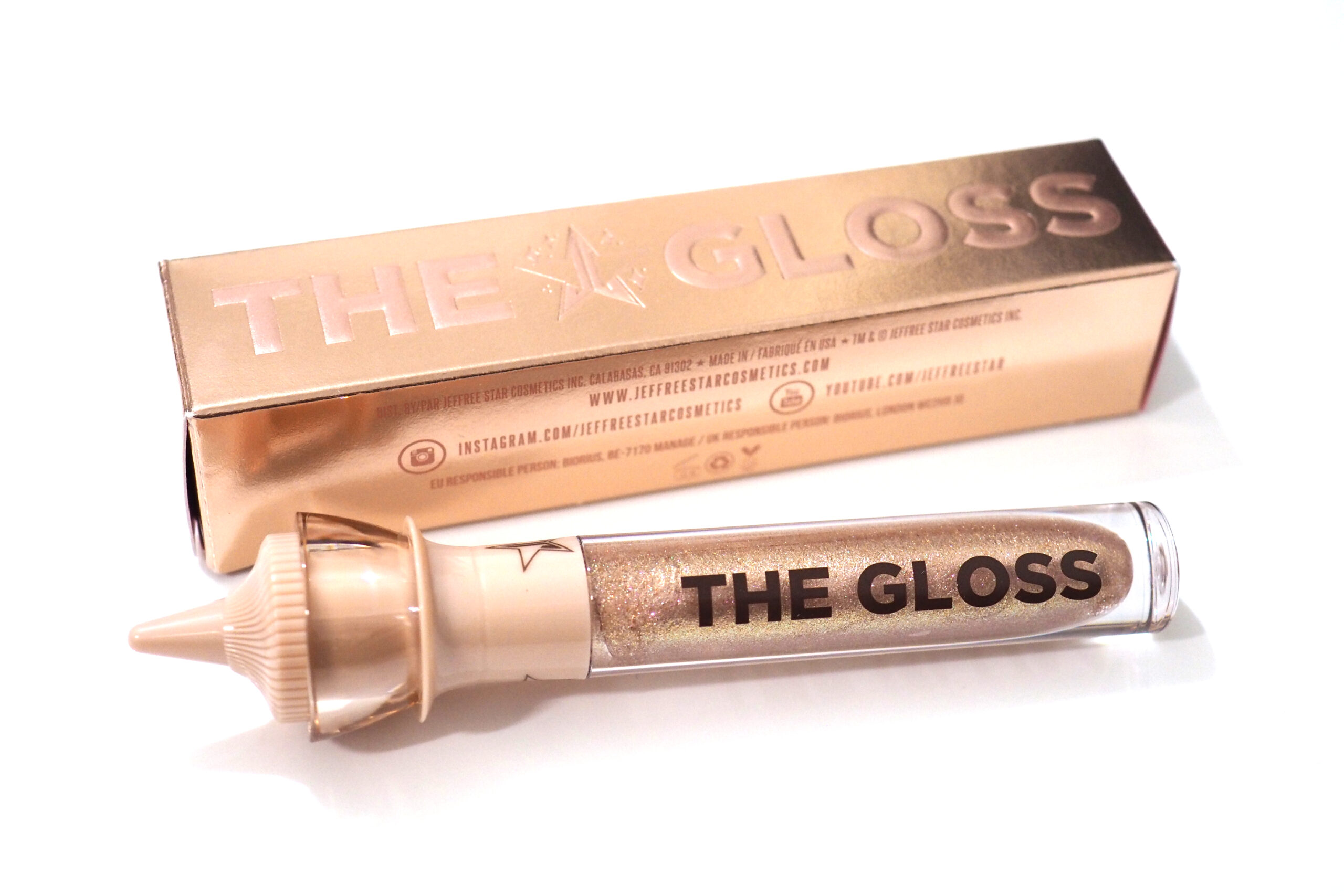 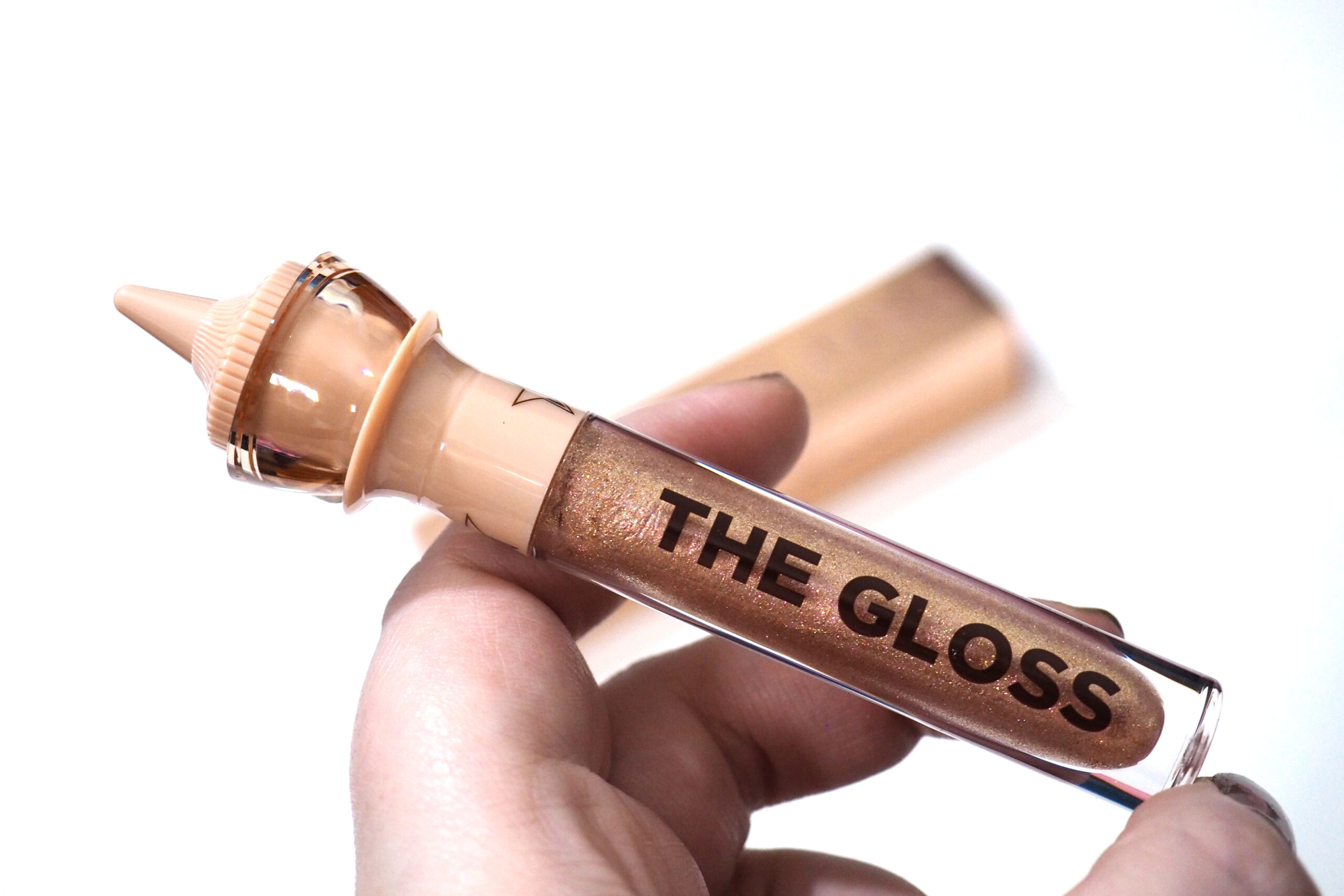 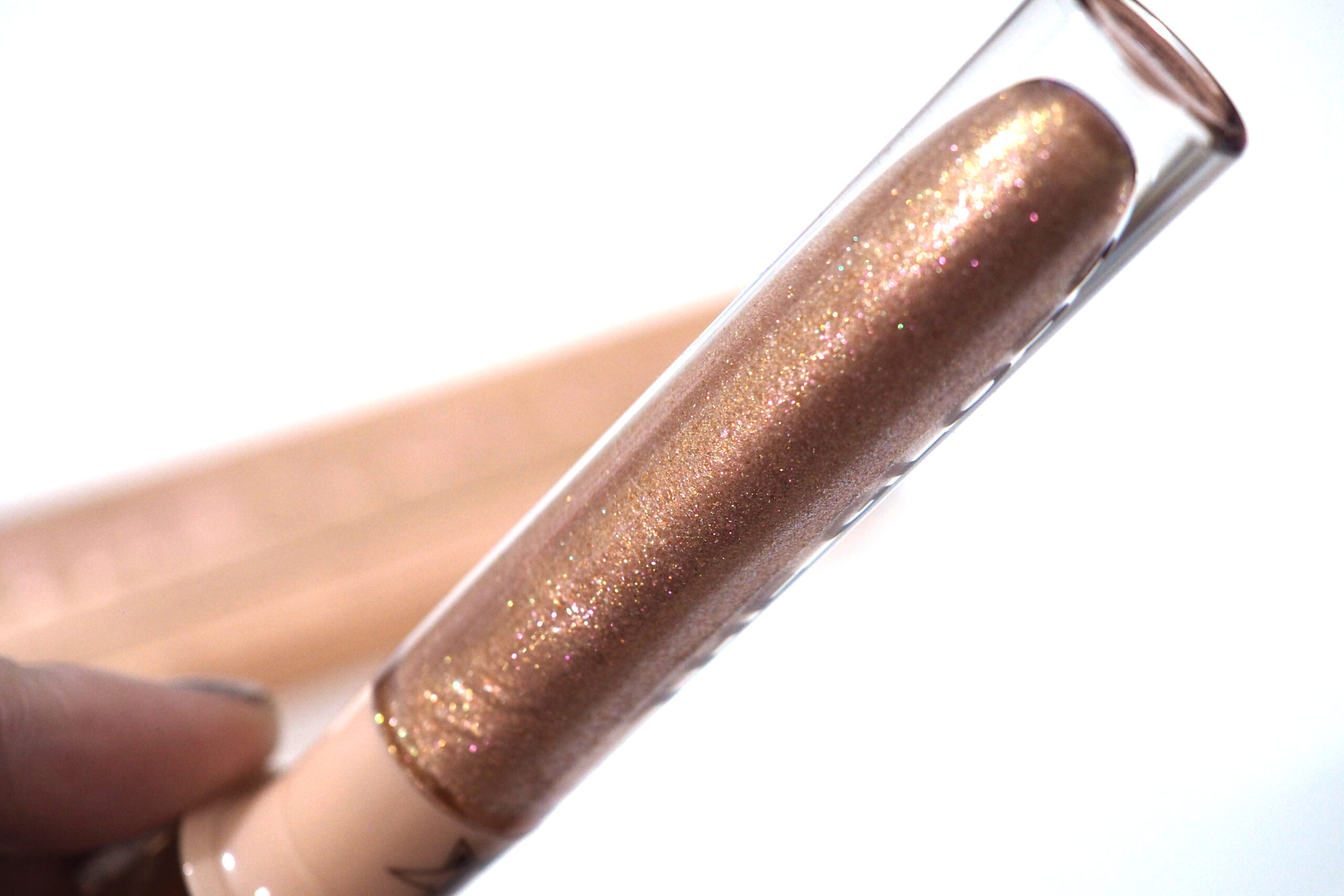 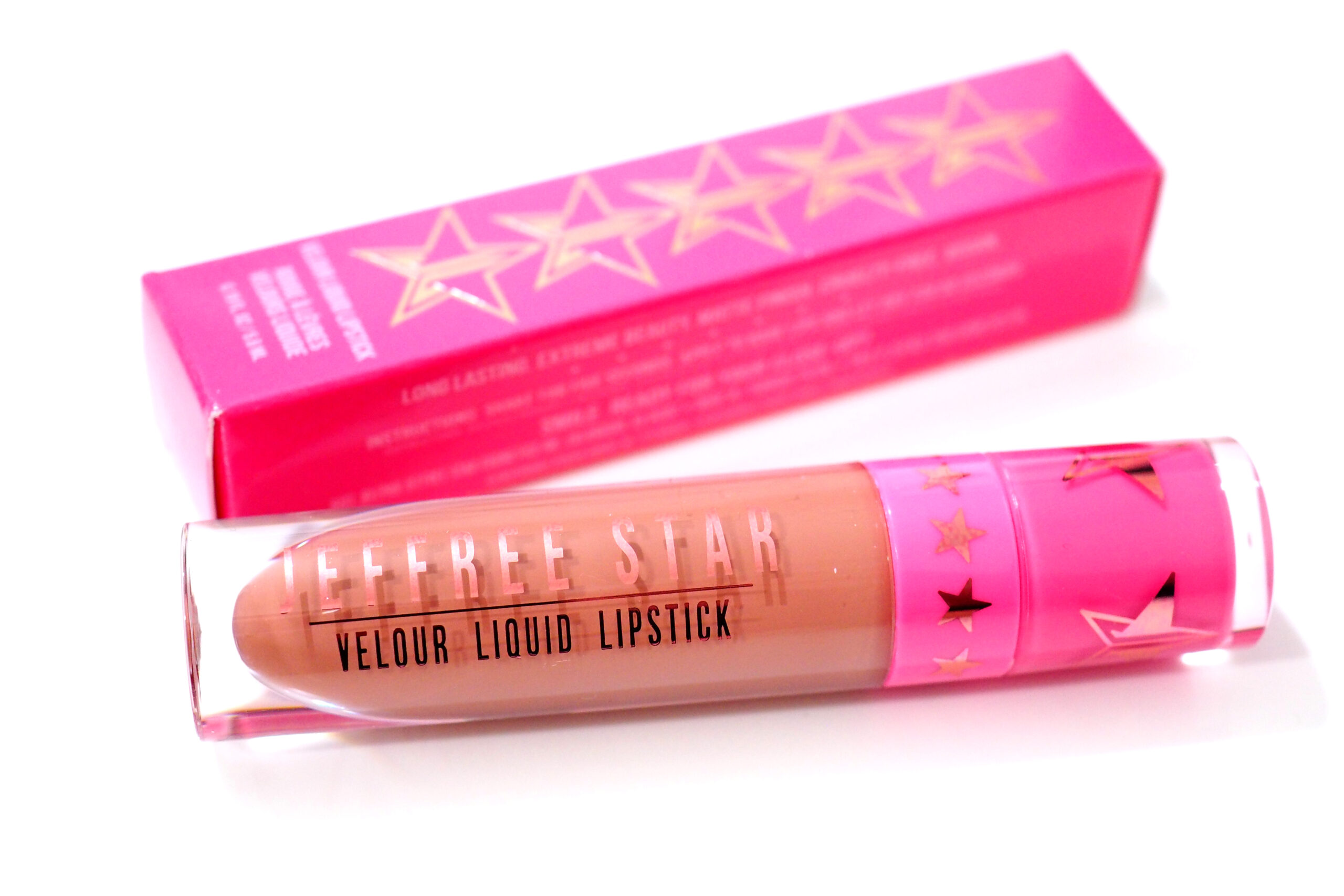 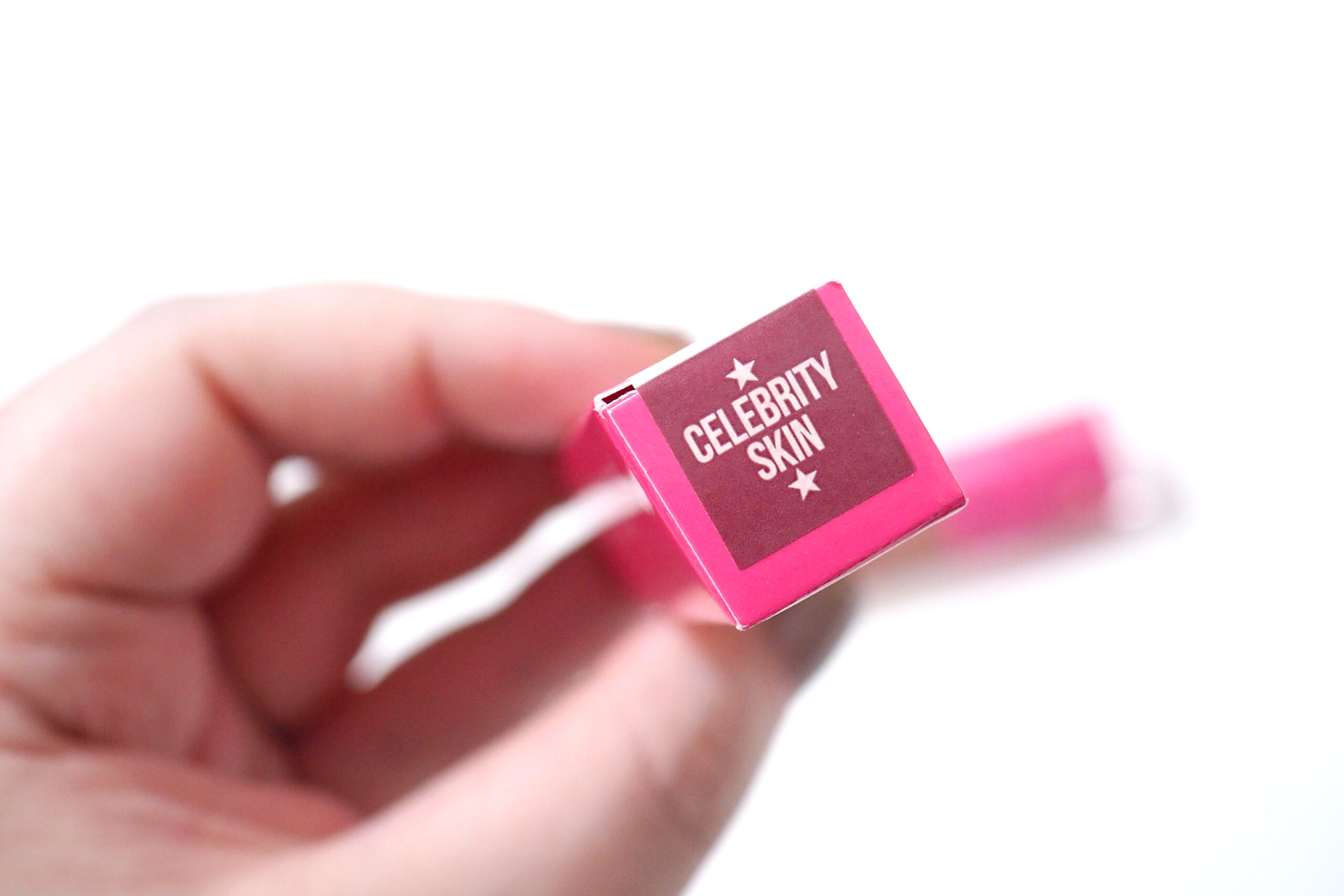 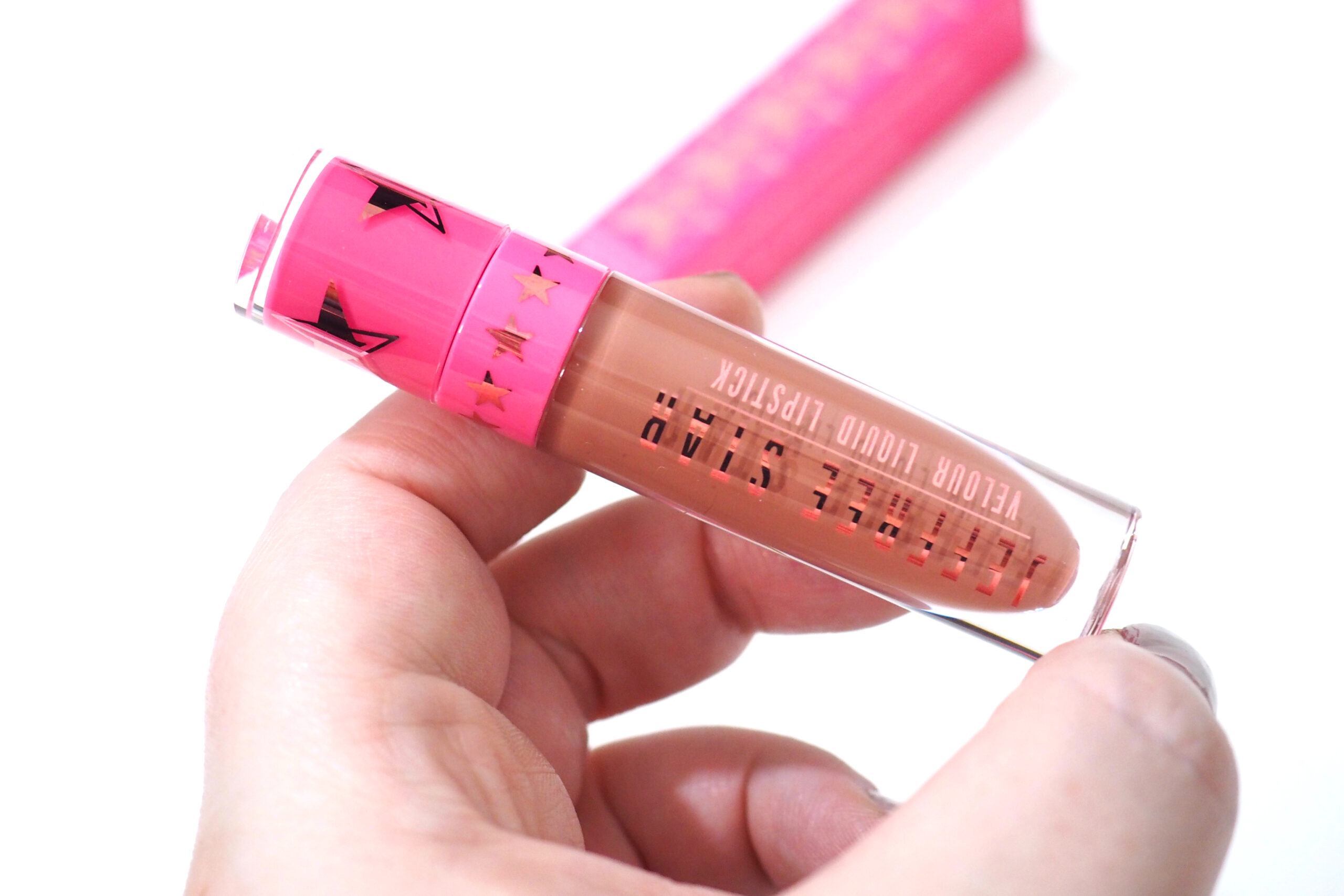 Then I got the Jeffree Star Cosmetics Velour Liquid Lipstick in the shade Celebrity Skin worth $18. This is one of the brand’s bestselling shades, so it’s fun they included it within this box, and it’s a soft, peach-toned brown nude with a matte finish. 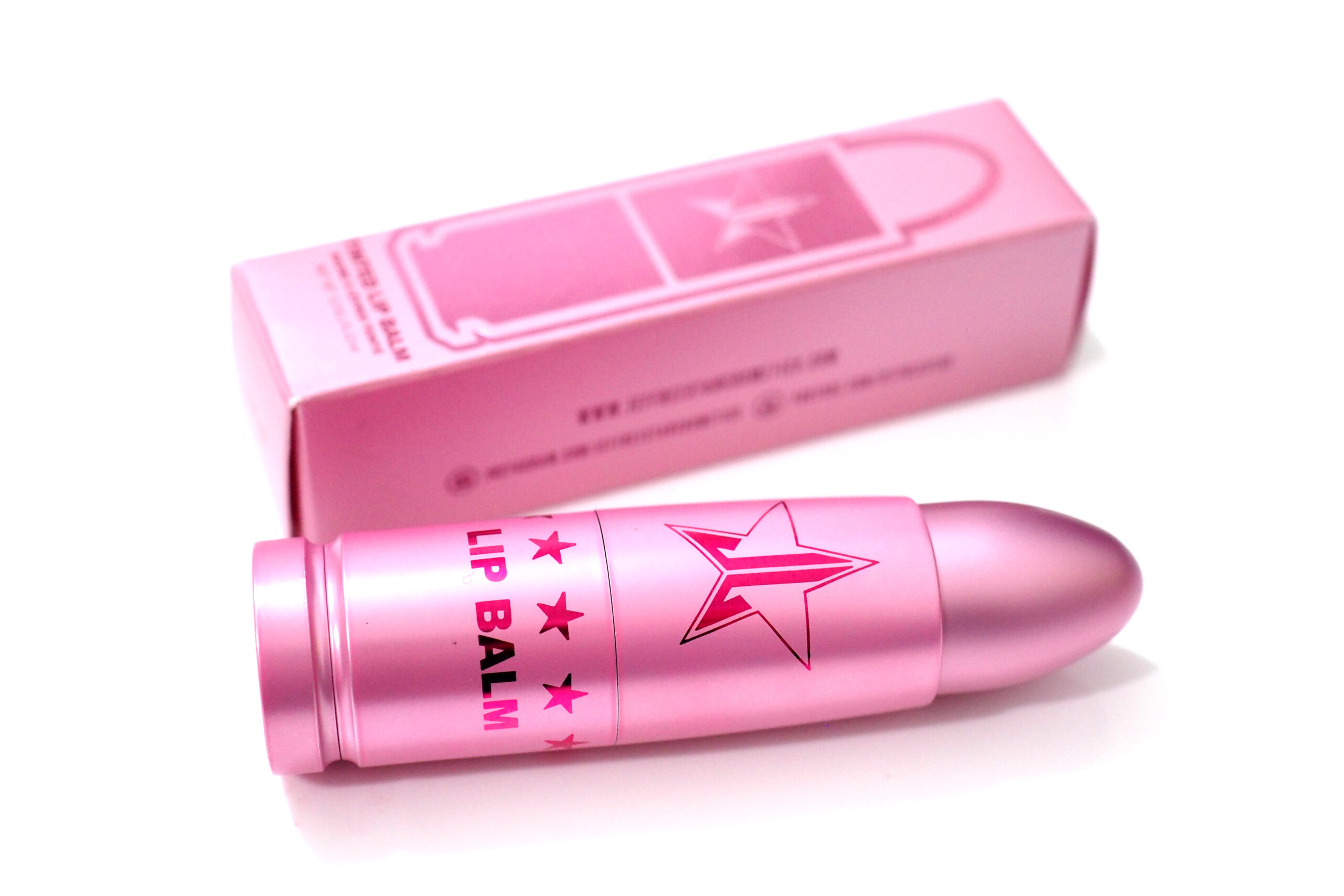 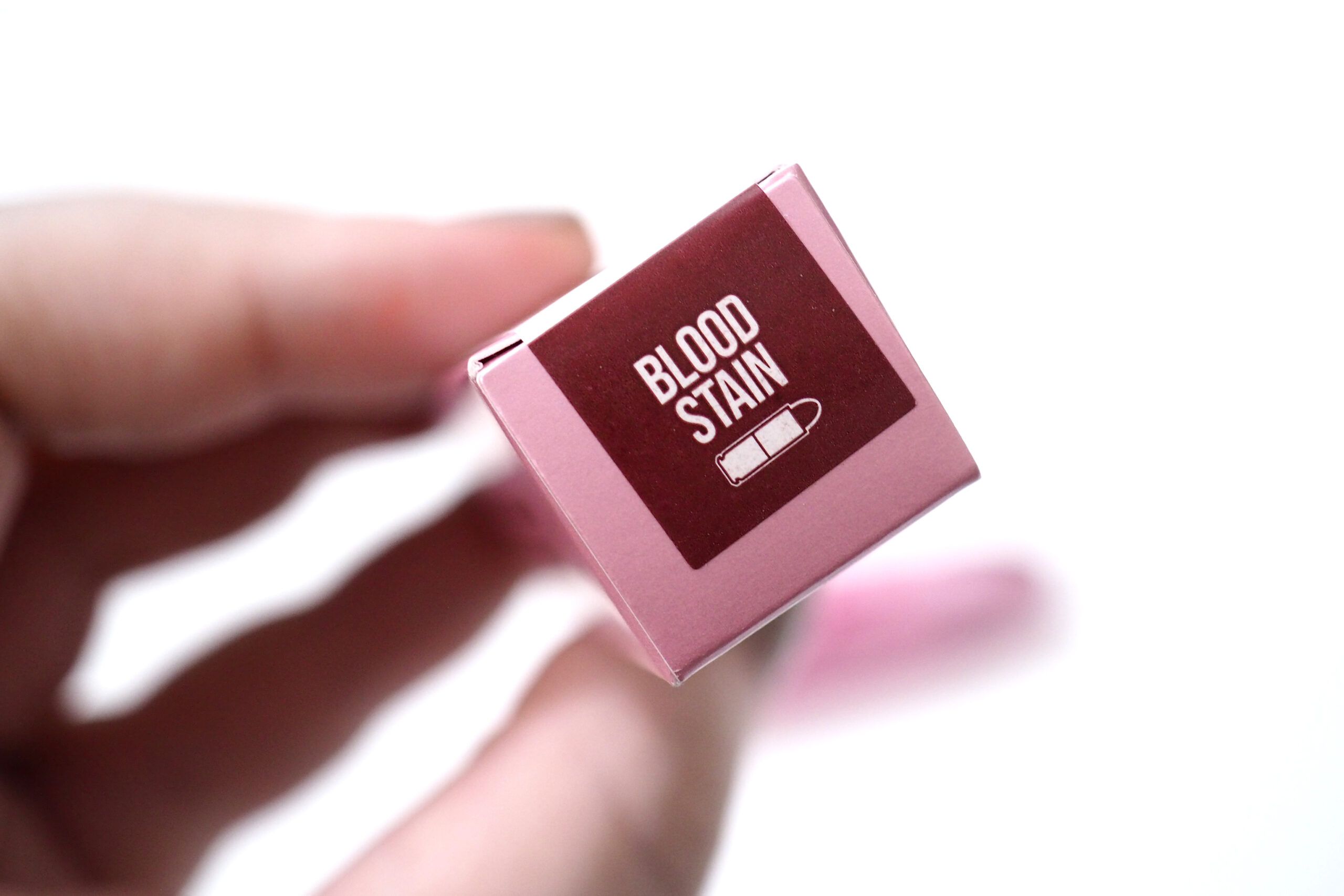 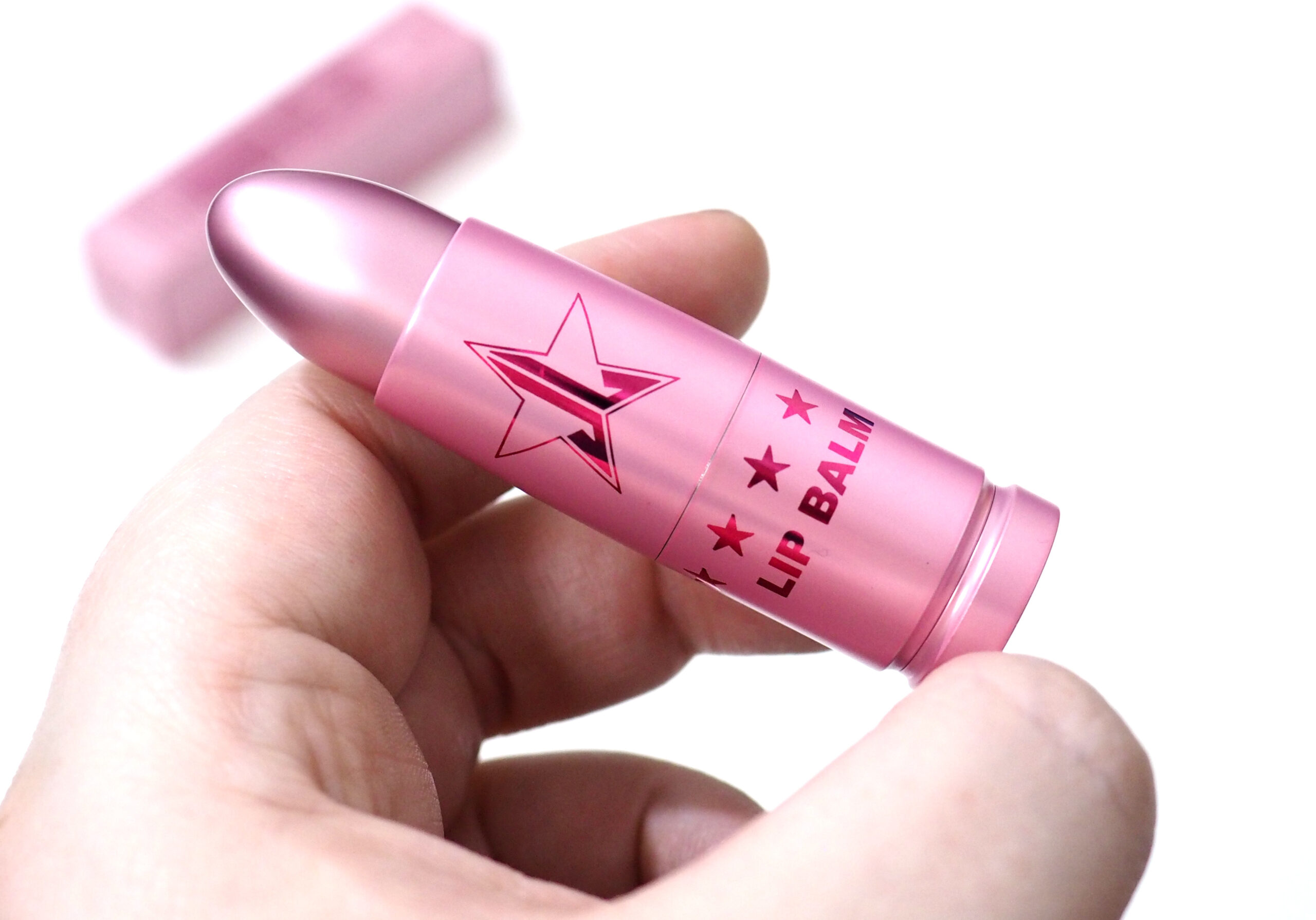 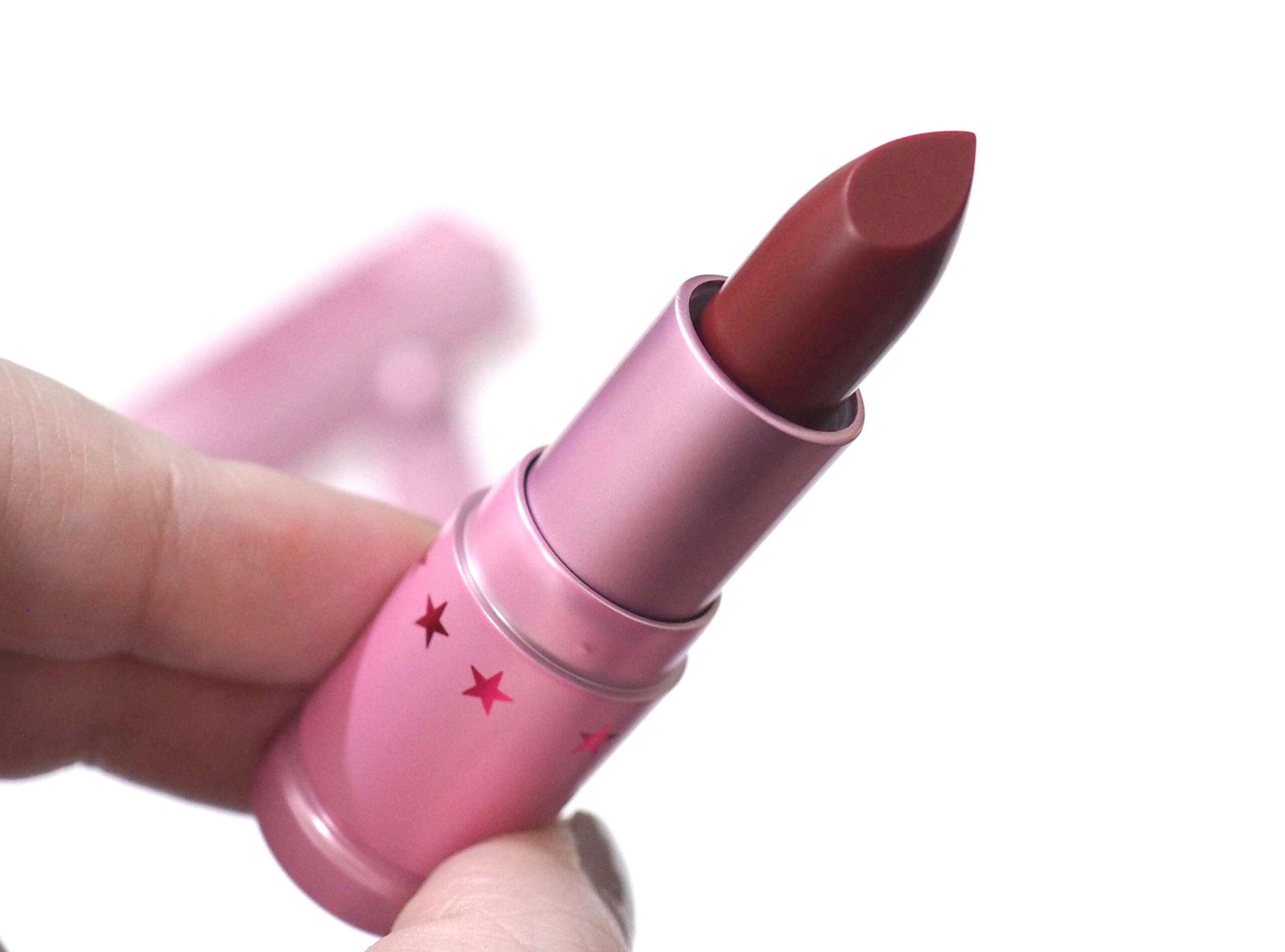 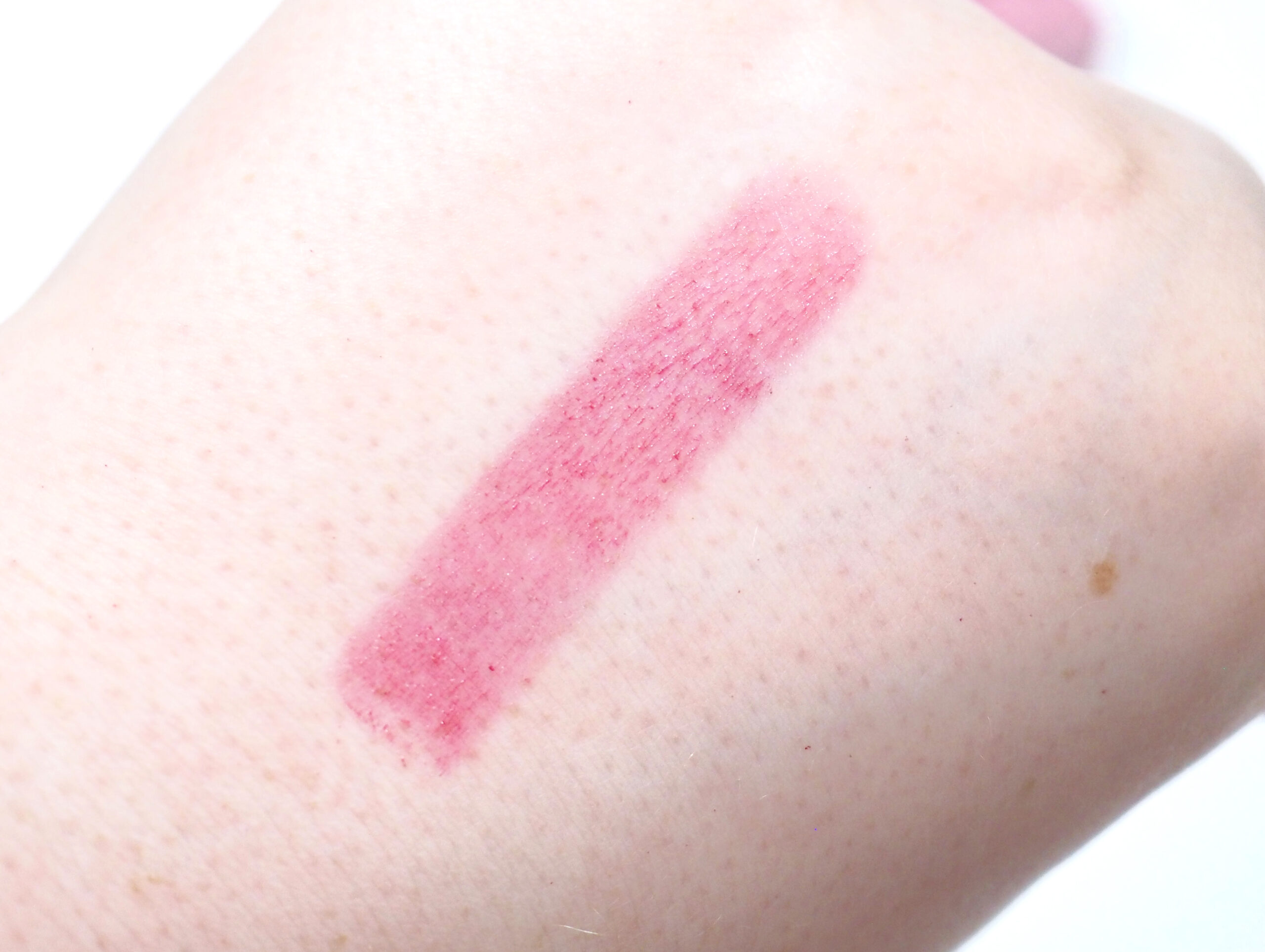 My next item in the box is another exclusive, and it’s the Jeffree Star Cosmetics Tinted Lip Balm in the shade Blood Stain worth $18. I received the shade Cowboy Kiss in my Premium Box, so I’m happy to have another inside this box. These aren’t currently sold by Jeffree, so maybe they’ll be also launching later this year. 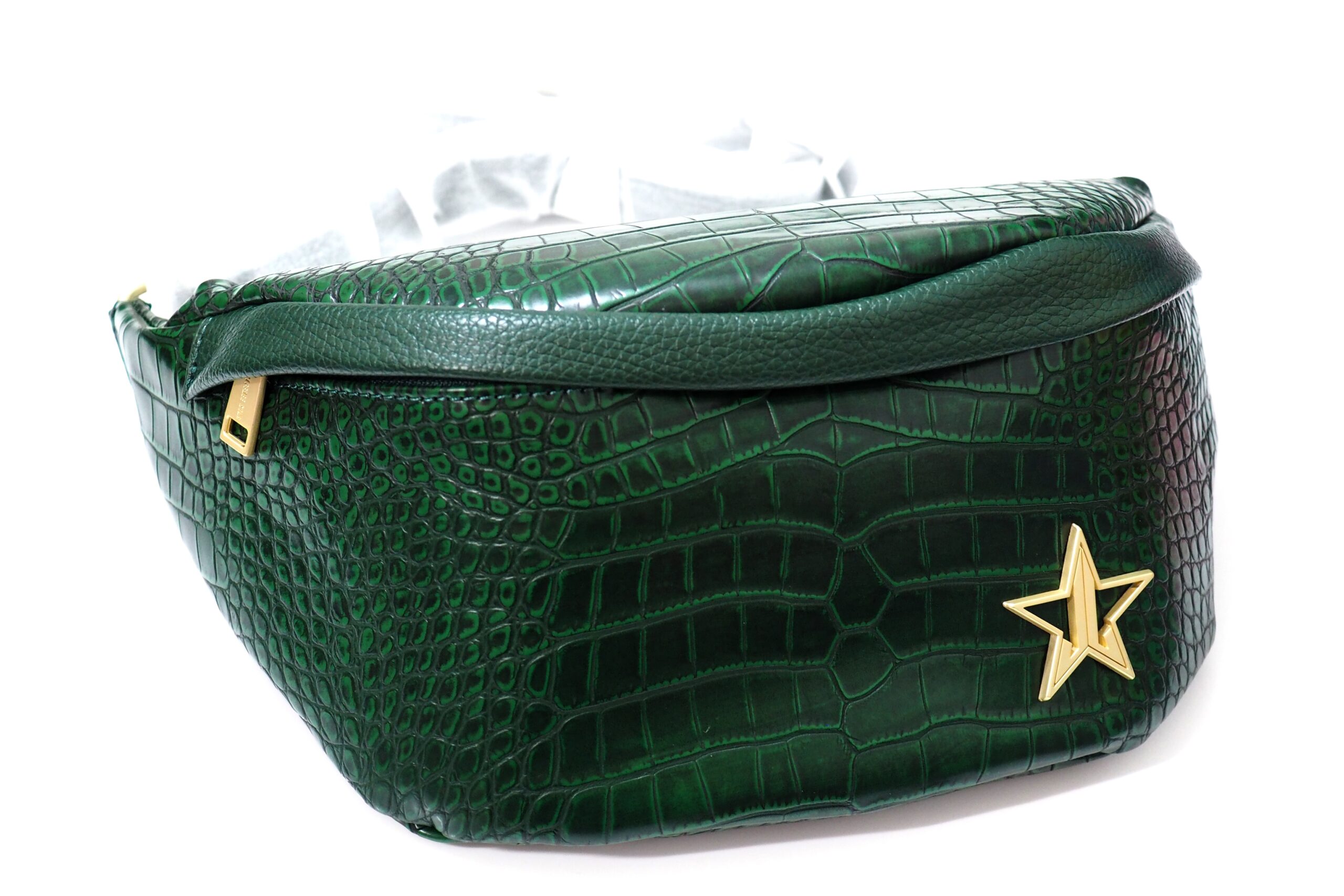 Every single one of the Premium Mystery Boxes contain an accessory, and I’ve seen mirrors, makeup bags and bags. I was hoping to get a makeup bag, but my box contained the Jeffree Star Green Crocodile Crossbody Bag worth $50.

This looks like a stunning bag, and is worth double the price of the makeup bags. It has a faux crocodile skin effect and is a rich green colour, and I’m not sure if it’s for me, so I might gift this away as it’ll make someone happy.

So that’s my Jeffree Star Cosmetics Deluxe Summer Mystery Box. The combined value of everything is $173.97. The box was said to have a $183 value, so I guess they’re saying the empty palette is worth $10, but otherwise, my box would be less than the value advertised, but it’s still a great box for sure.