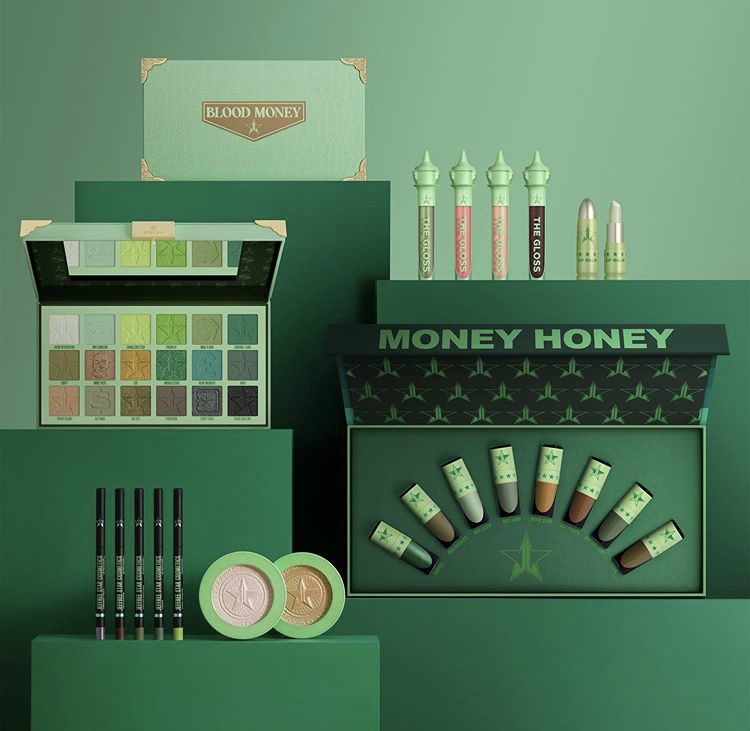 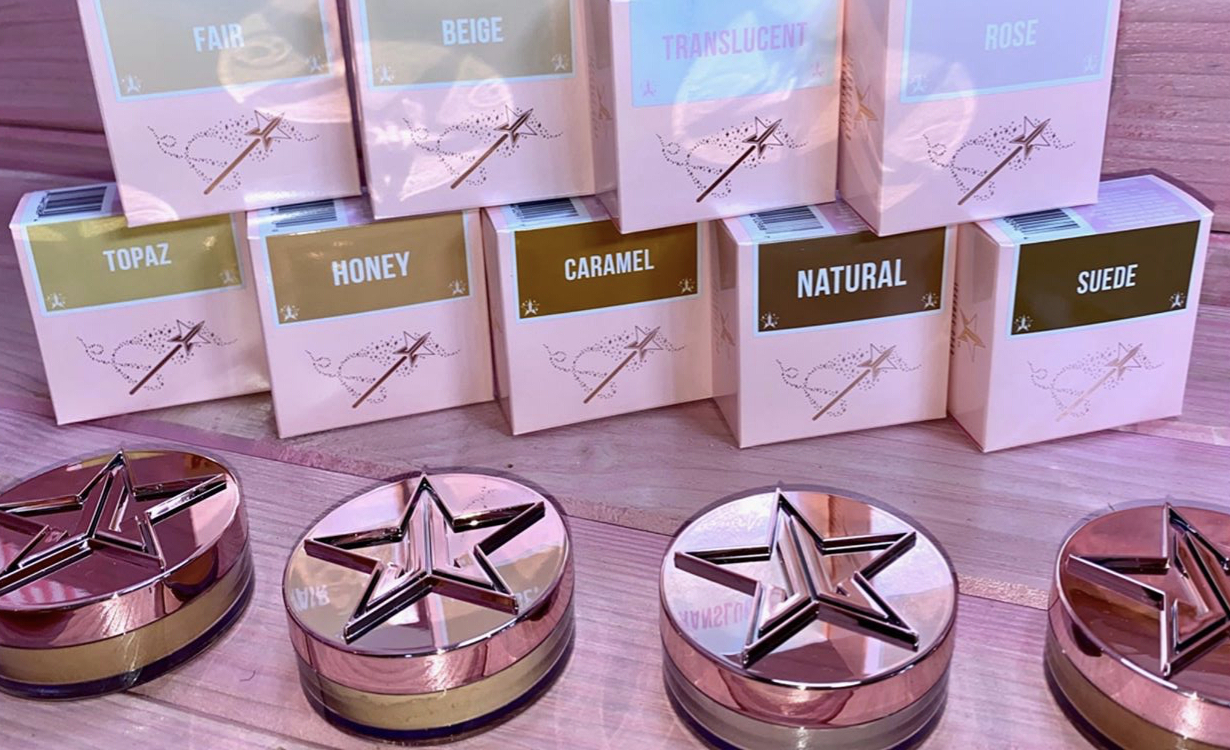 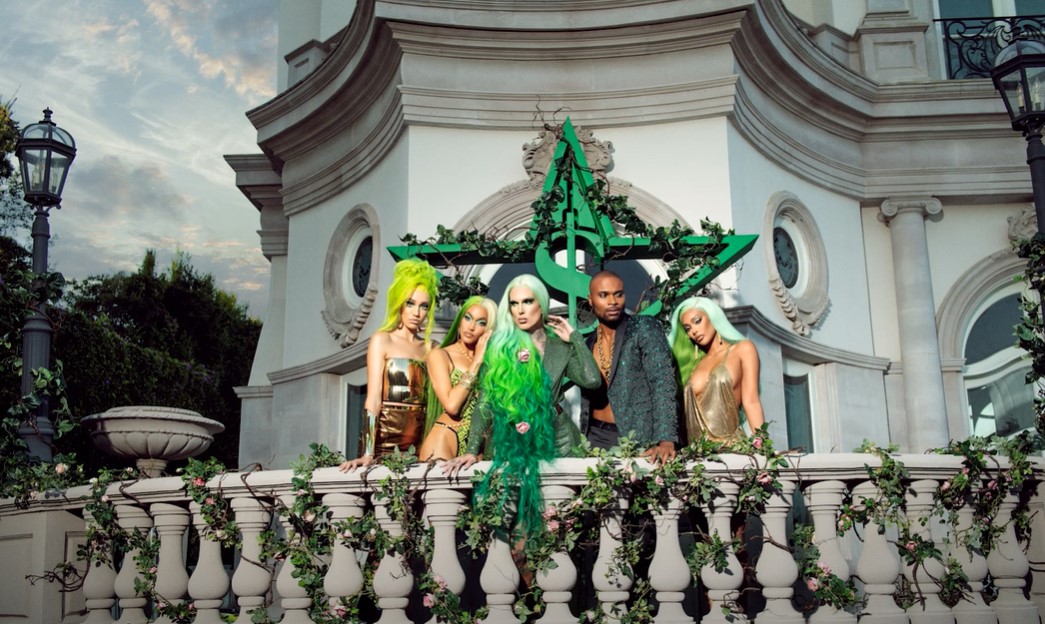 The Jeffree Star Blood Money Collection is launching on the 13th of November and will include the following products; 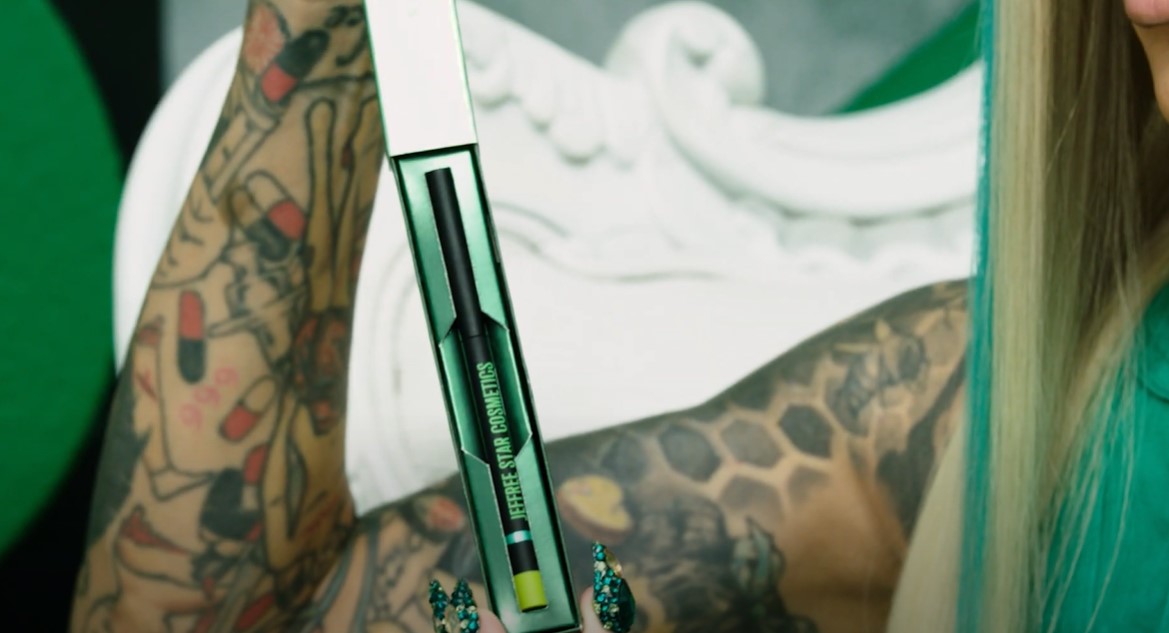 The Jeffree Star Blood Money Automatic Eyeliners are available in five shades, and they’re $20 each. They come in mint metallic boxes, with the shade names written across the front. The liner is housed within a sleeve inside the box, which slides out to reveal the liner. 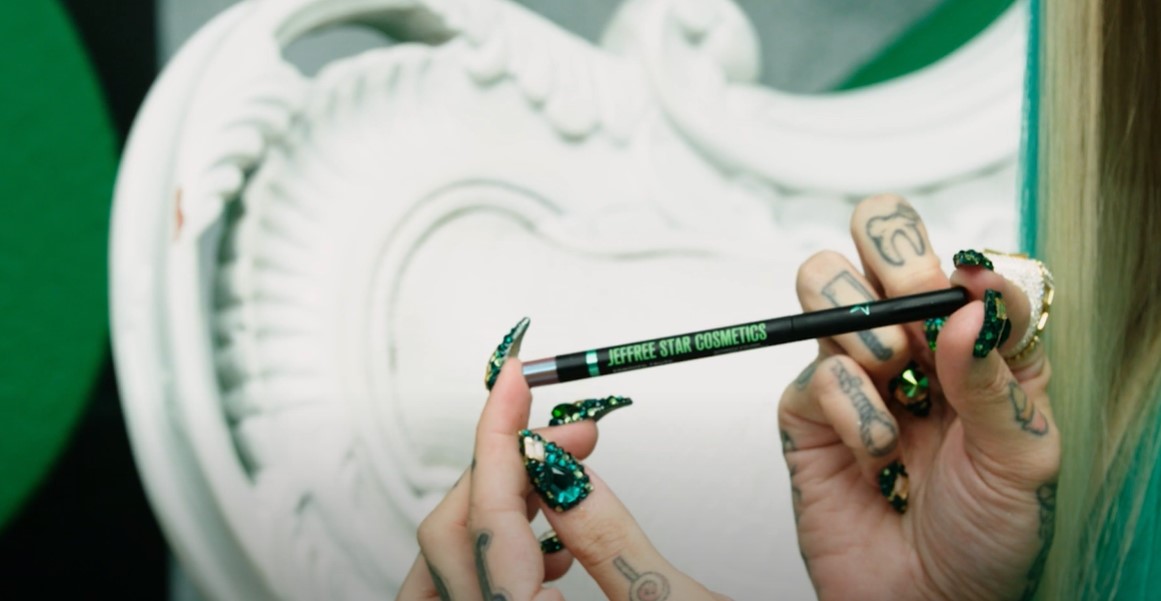 The liners have black plastic packaging, with colour co-ordinated ends so you can tell the colours apart should you own multiple shades. They are automatic liners, so you don’t have to worry about sharpening them, and you just twist them up and then down after use. 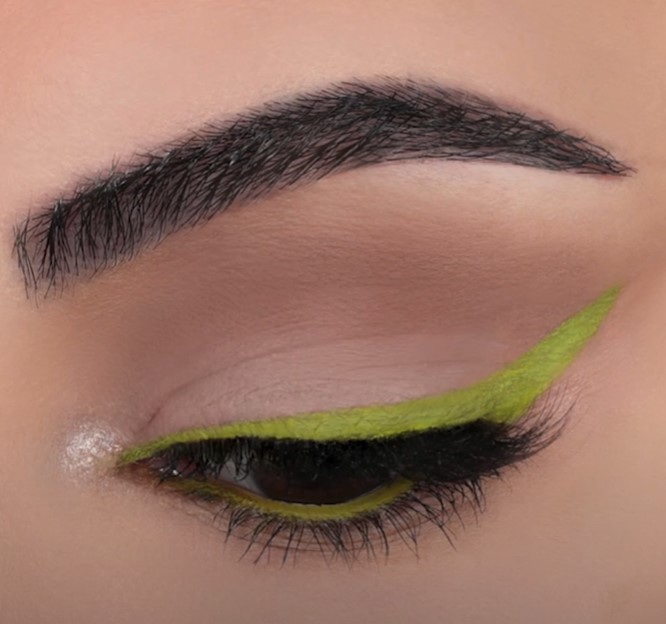 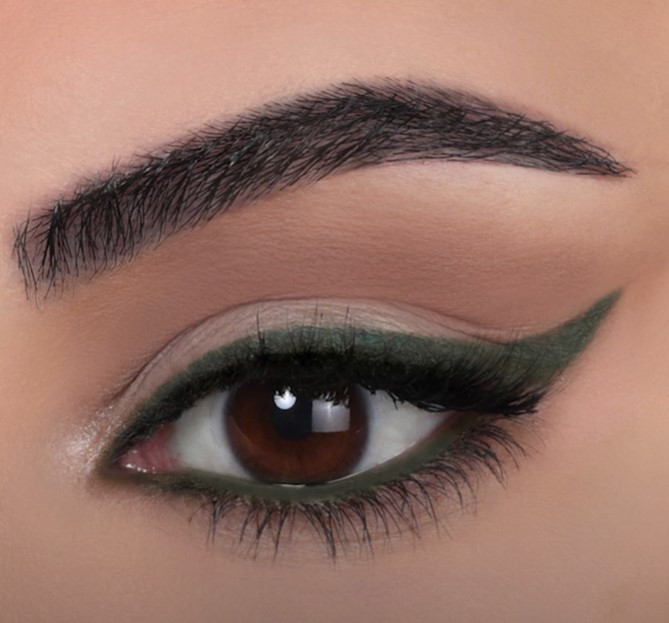 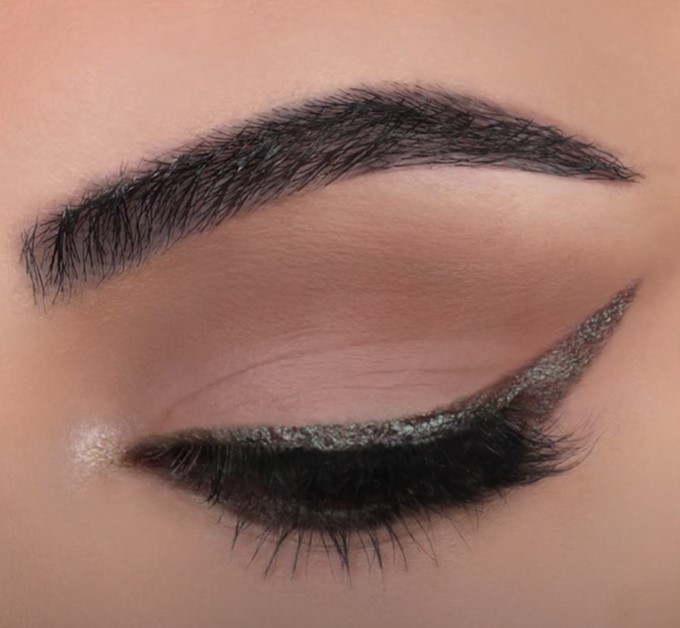 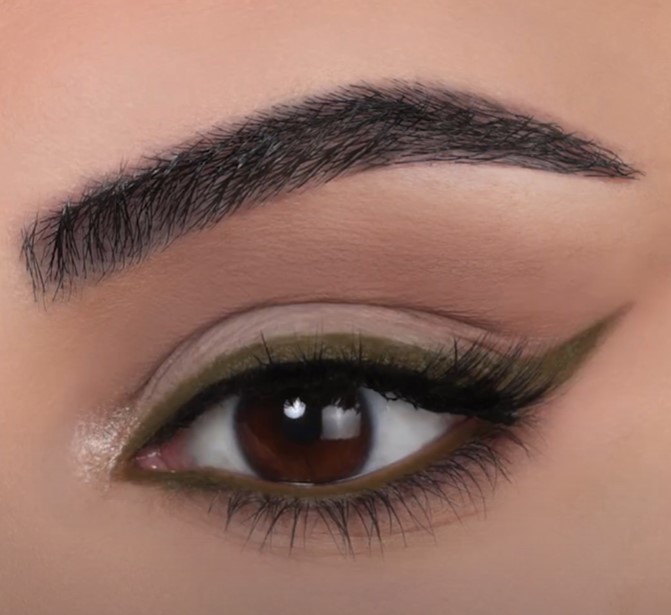 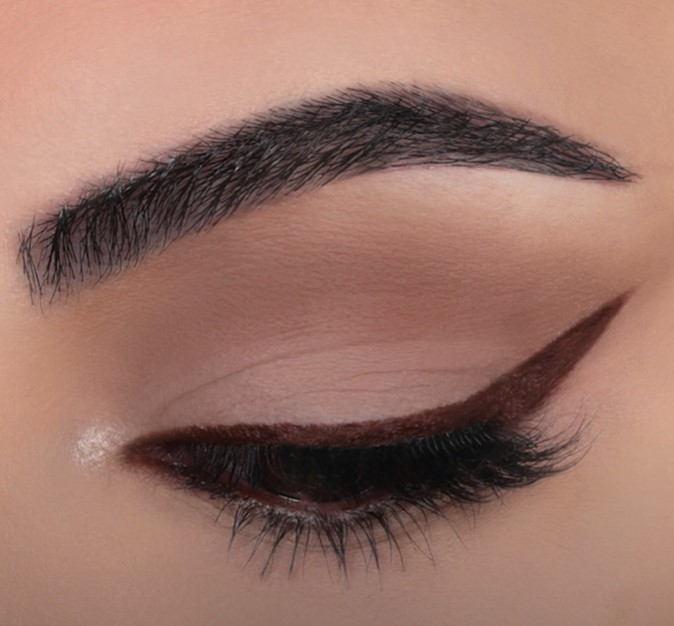 I love using retractable automatic eyeliners, as they’re always much creamier than a standard eyeliner pencil, especially when using them within your waterline or tight line.

I particularly love the look of Armored Truck, as you never really see duochrome eyeliners so that’s a shade I would love to try myself as it reminds me of the MAC Blue Brown Pigment. If you like the look of these five new eyeliner pencils, they’ll be available from the following retailers from Friday the 13th of November… 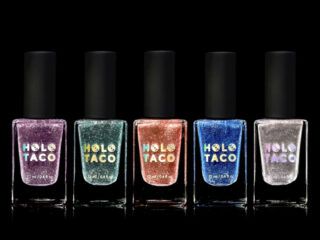