Every year, IT Cosmetics launch a new edition of their Love Is The Foundation Brush and it’s only ever available for a short period of time. But this is the first time a star shaped makeup brush has ever been available within the UK. 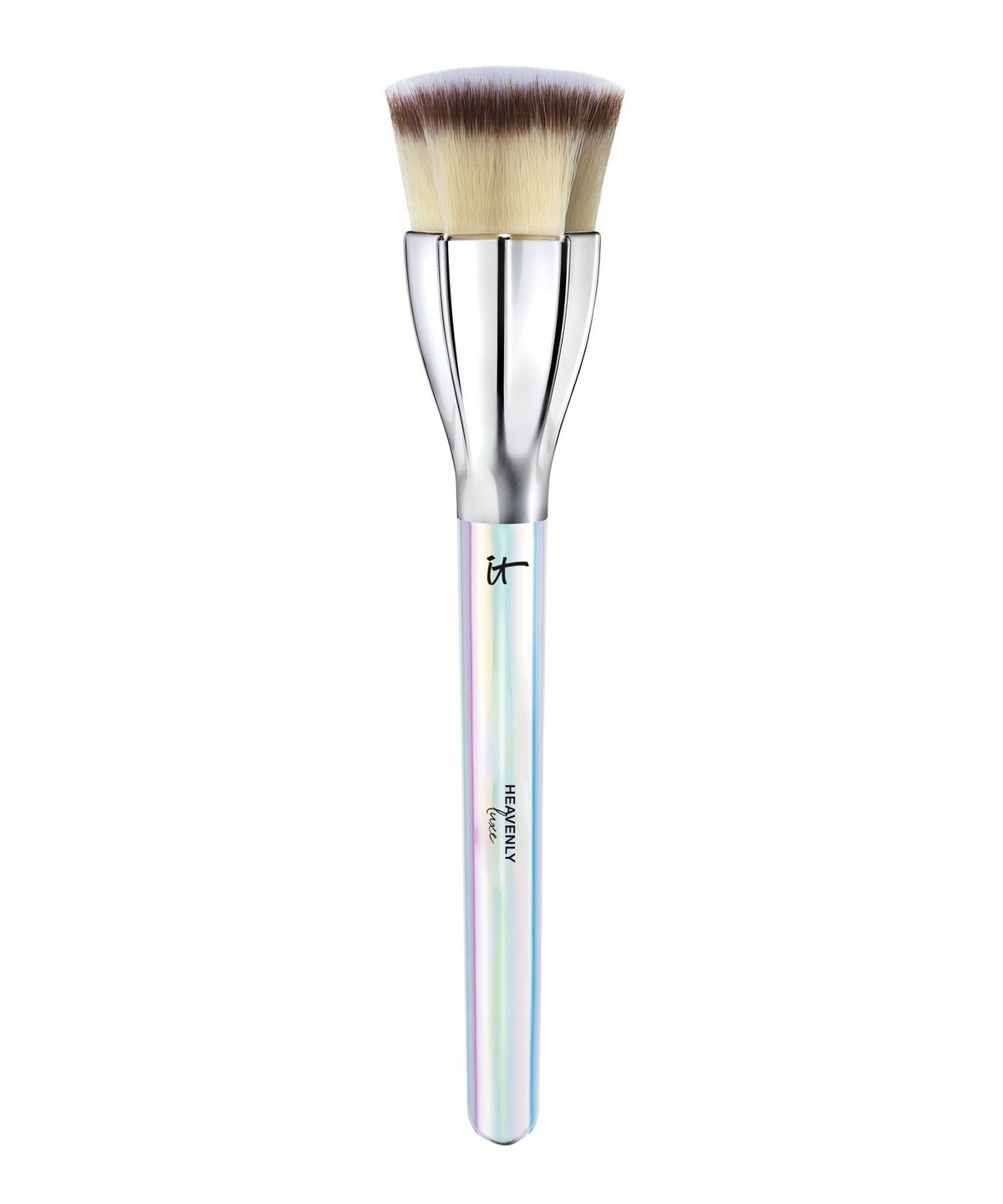 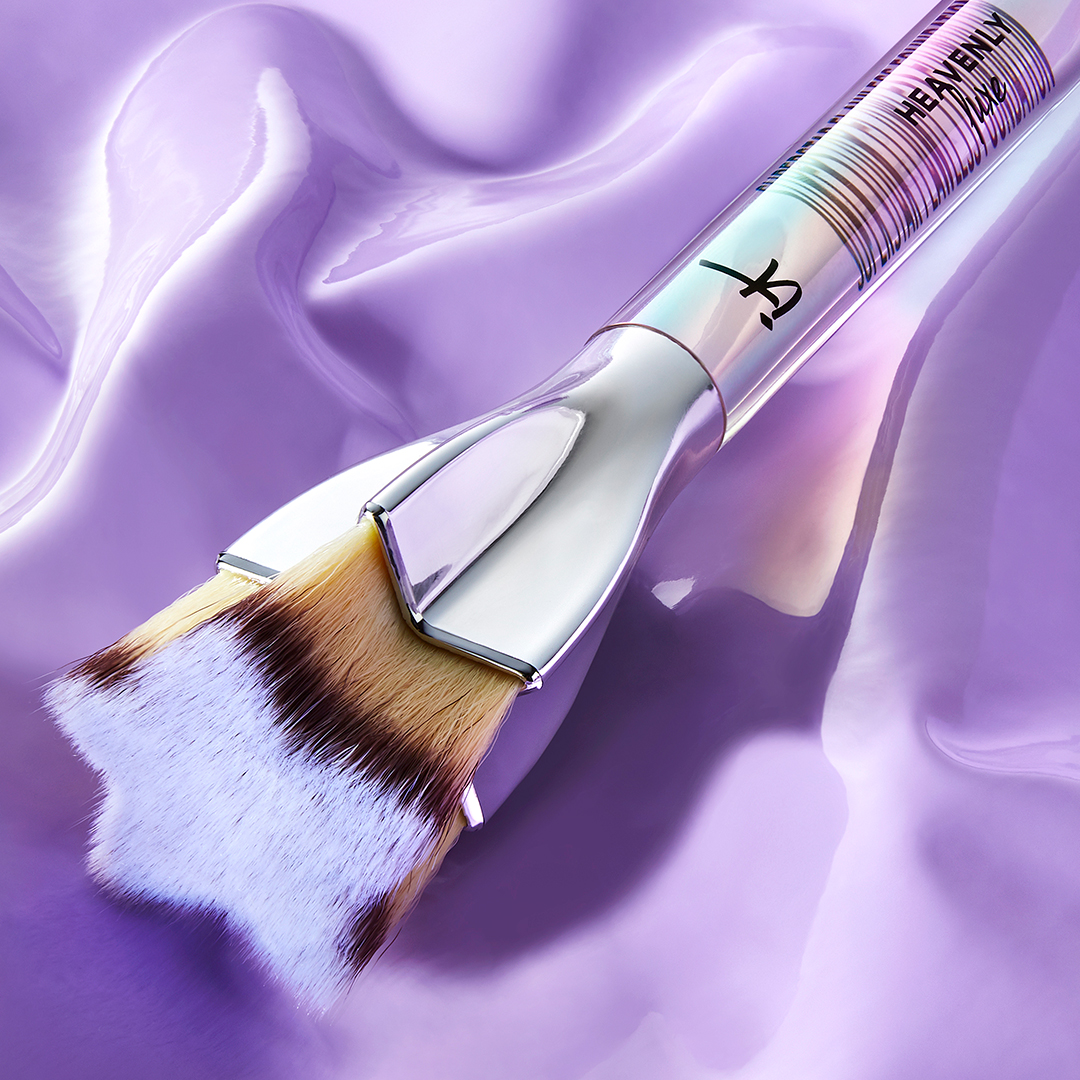 The IT Cosmetics Limited Edition Star Brush has cruelty free bristles which promise not to shed, and can be used on liquid, cream and powder foundations, it grants even, streak-free coverage with ease. 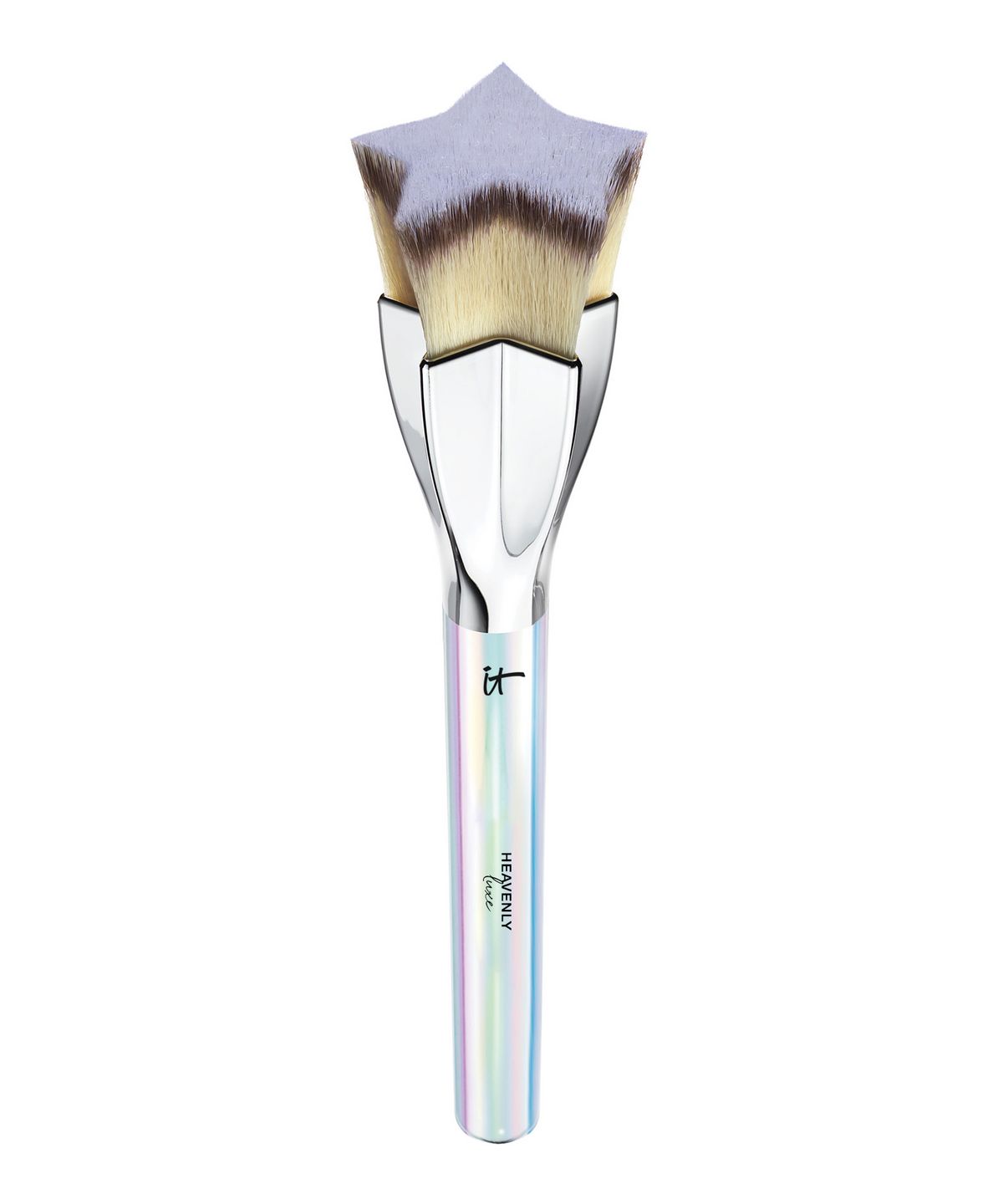 The IT Cosmetics Limited Edition Star Brush is a special edition brush that is only available via Cult Beauty right now. The brush originally launched in 2018 as a Fourth of July edition brush, and it’s that edition that has launched at Cult Beauty. 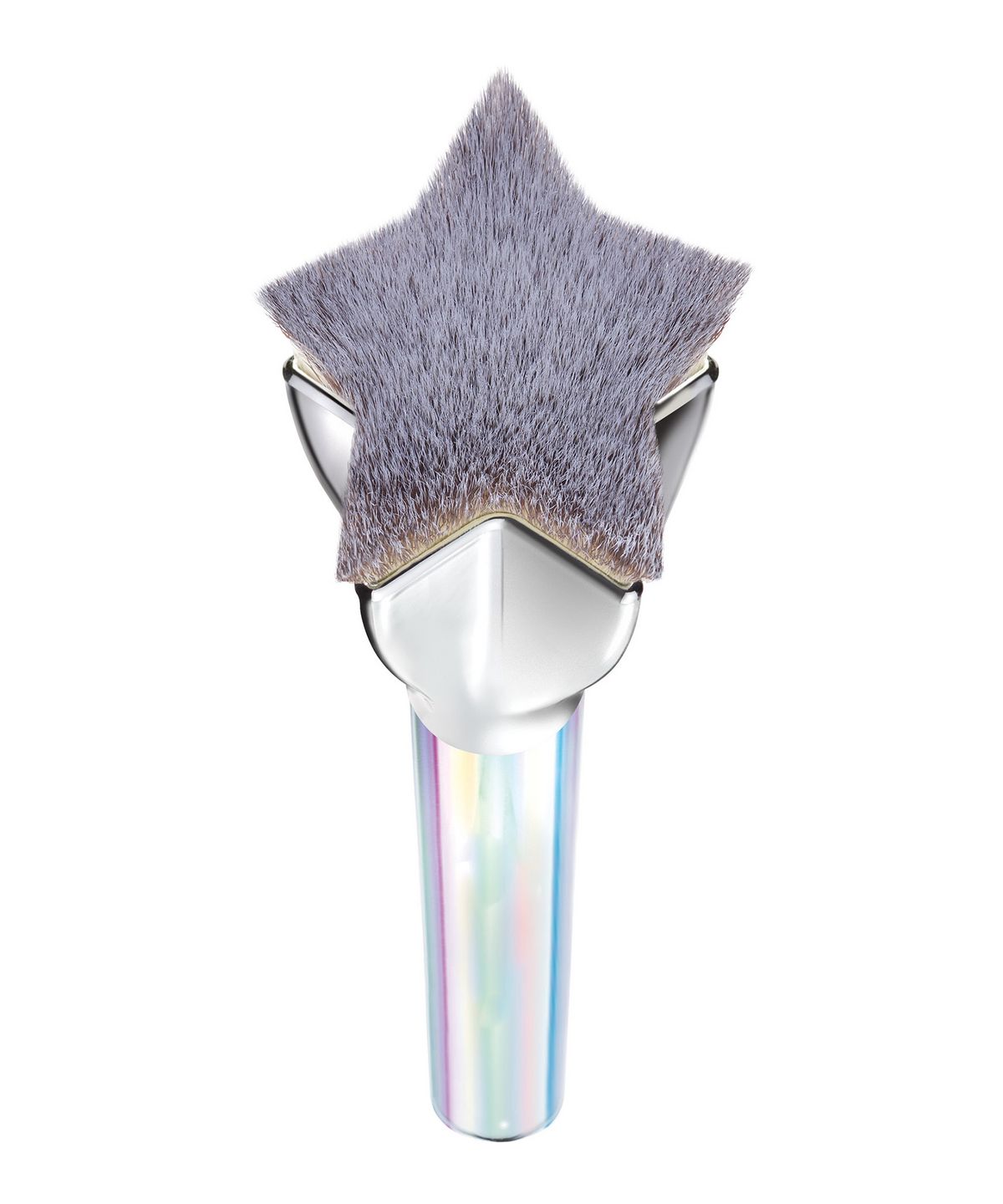 The IT Cosmetics Limited Edition Star Brush has the most stunning, pearlescent milky effect to the clear coloured handle. The brush has a silver metal ferrule in the shape of a star, with cream to grey ombré bristles.

They have also created the You’re A Star! brush in the past that had lots of sequins and glitter, but this iridescent handles is the prettiest design they’ve done so far. It’s a super dense brush for the application of foundation and concealer, and as it’s limited edition it won’t be around for long.

All images belong to IT Cosmetics.