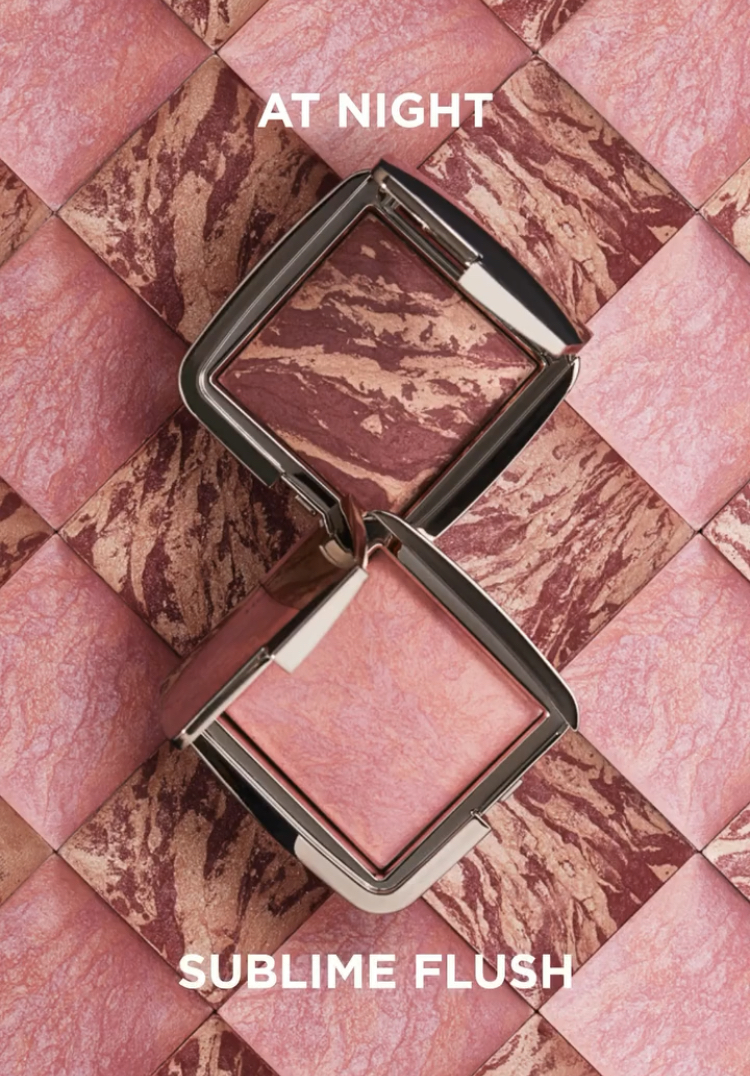 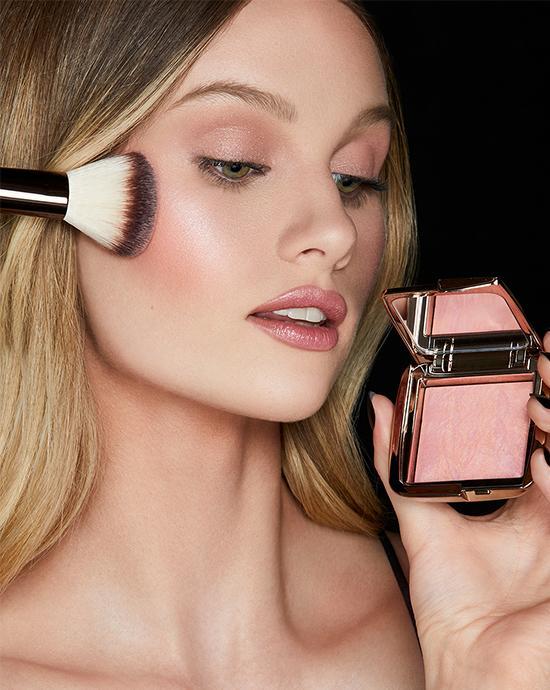 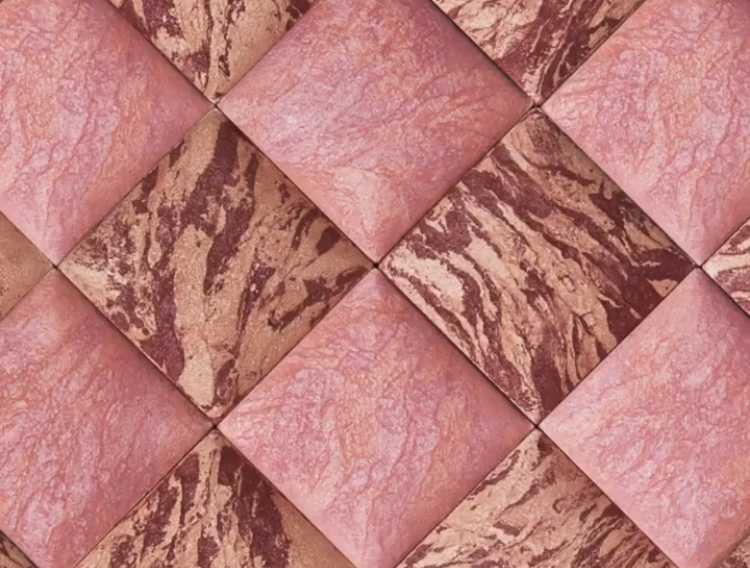 The Hourglass Sublime Flush Ambient Lighting Blush is going to be making a return, rather than being a whole new launch like the At Night shade. 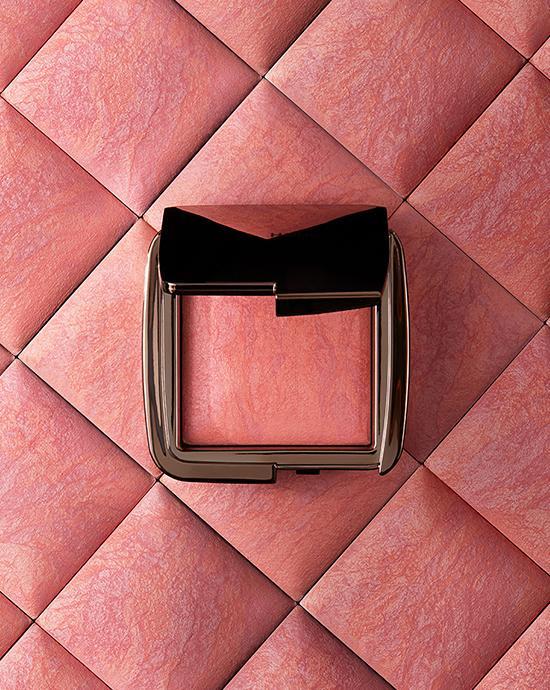 You see, Sublime Flush was a shade within the Hourglass Ambient Lighting Edit Ghost Palette which was part of the Hourglass Holiday 2019 collection, and was exclusive to that palette. 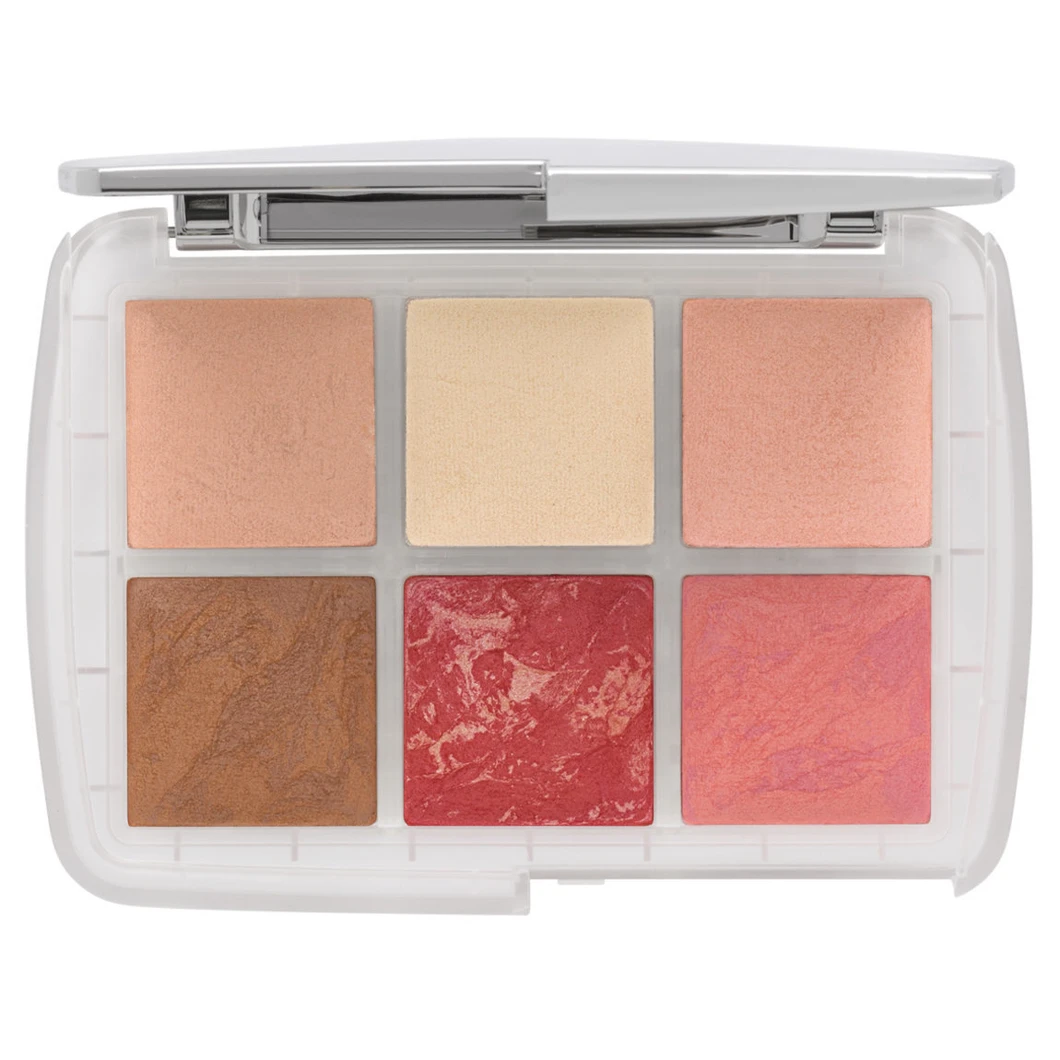 That palette is now sold out, but the favourite shade in the palette (the last shade on the bottom row) was the Hourglass Sublime Flush Ambient Lighting Blush, and now you’ll be able to purchase that shade individually which is amazing news. 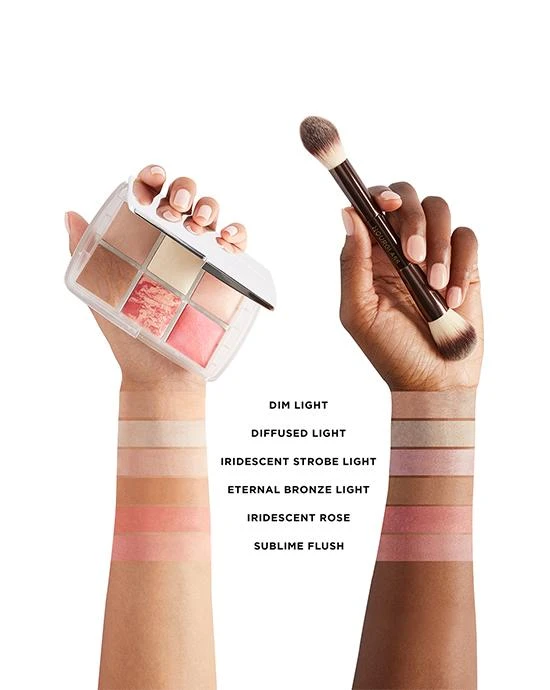 The Hourglass Sublime Flush Ambient Lighting Blush is a gorgeous coral blush which looks super pretty on lighter skintones, and the At Night shade is one which would look gorgeous on deeper skintones. I don’t know if Hourglass are going to bring Iridescent Rose back, which was another palette exclusive, but it would be a popular shade if they did. 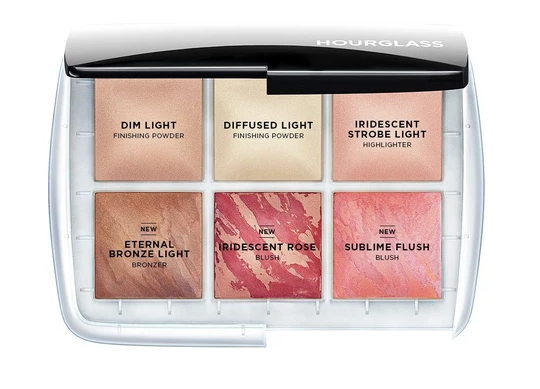 If you were gutted you missed out on the Hourglass Ghost Palette, it’s amazing news that you’ll now be able to purchase the shade individually and it’s unique to anything else they have in their Ambient Lighting Blush collection already. 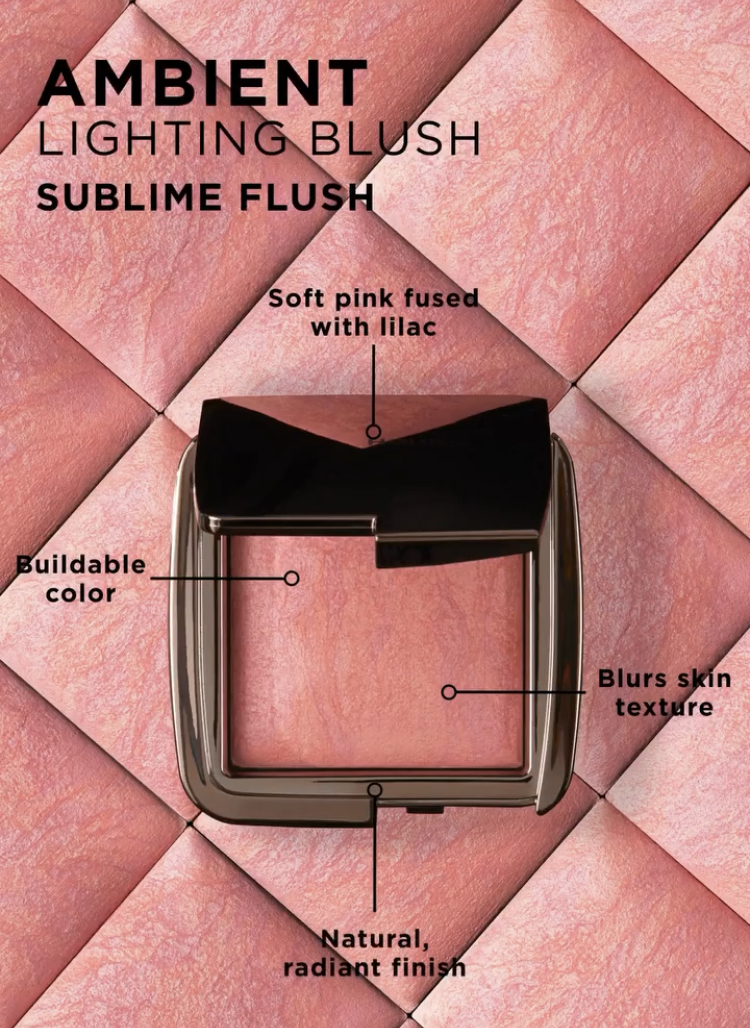 I’m so tempted by this shade as I love a coral blush, so I can’t wait to give it a try.

All images belong to Hourglass.