Hipdot have collaborated with SpongeBob SquarePants once more, with the launch of the Hipdot x SpongeBob Imaginaaation Mini Pressed Glitter and Pigment Palette.

Hipdot first collaborated with SpongeBob back in the summer of last year, and it appears they’ve teamed up once more for round two. 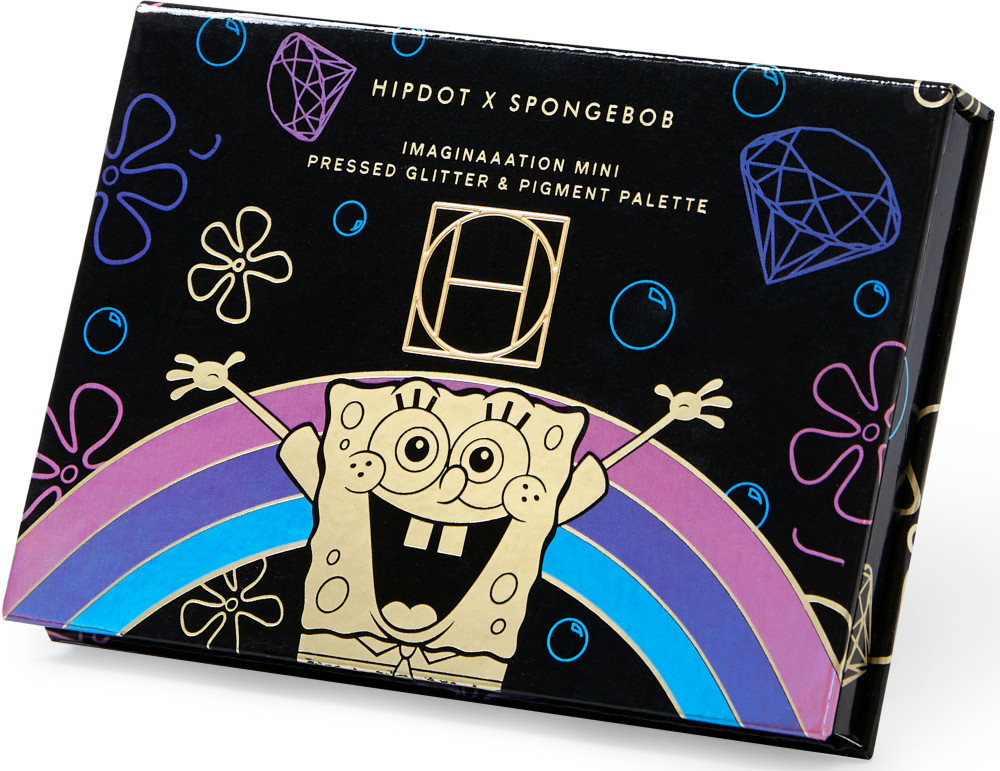 I have to say, SpongeBob SquarePants has been busy this year. We’ve seen him team up with Juno & Co and also Makeup Eraser in the last couple of months alone.

The first run of the Hipdot x SpongeBob collection must have been massively popular, for them to launch a round two, and the second collection is bright and colourful just like the original collection. 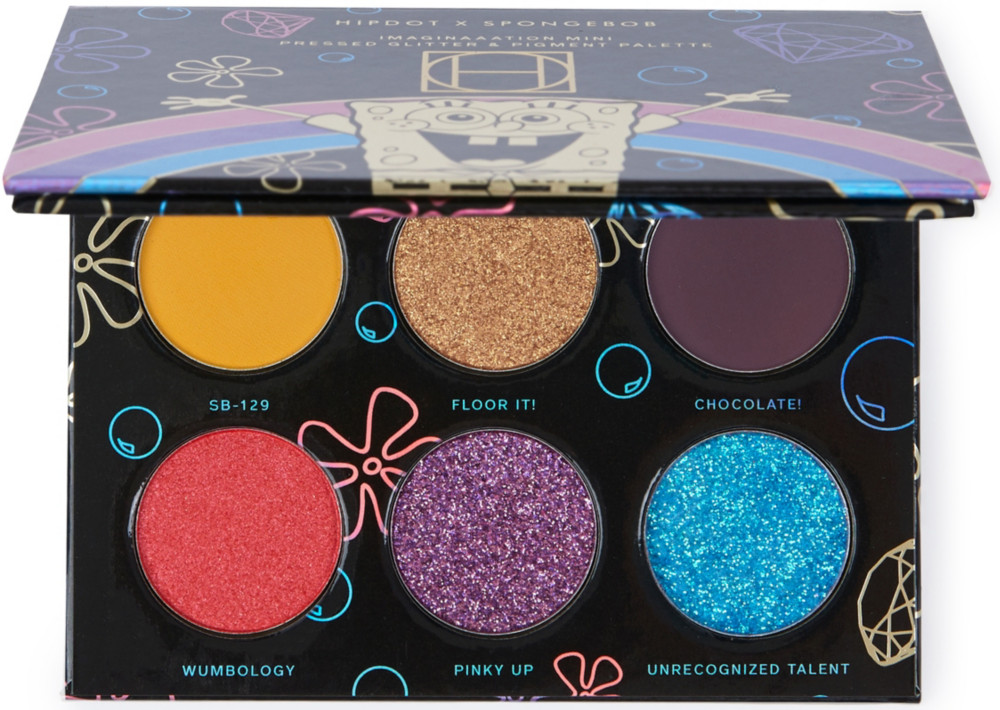 The Hipdot x SpongeBob Imaginaaation Mini Pressed Glitter and Pigment Palette is $16 and features black, cardboard packaging with little holographic symbols all over.

On the front of the palette, SpongeBob is standing under a rainbow, and it’s a nice and compact palette. I like the packaging, it’s perfectly themed and even includes a mirror inside the lid. 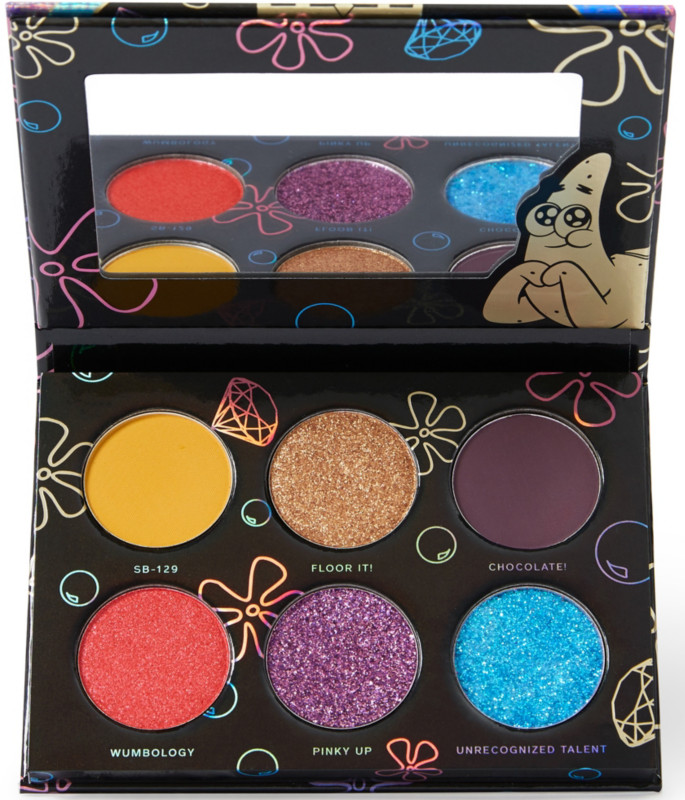 This palette features six pressed glitter and pigments ‘from the deep blue sea’ and the names are themed around SpongeBob. The shades in the Hipdot x SpongeBob Imaginaaation Mini Pressed Glitter and Pigment Palette are;

If you’re a fan of SpongeBob, or just Hipdot in general, I think you’ll really like this mini palette. I think the mix of finishes and textures is a great idea, and it’s such a fun and bright palette which is what SpongeBob SquarePants is all about. It’s available right now via ULTA.

All images belong to Hipdot.