If you’re a fan of the Fenty Match Stix, there’s a brand new shade on the way. The Fenty Purrrl Match Stix Glow Skinstick is currently a Sephora exclusive until the 20th of March, where it will be available via the other Fenty stockists worldwide.

Fenty are on such a roll right now with their new launches. It’s so hard to keep up as they’ve launched something new every other week for the last two months, such as the Cognac Candy duo, Full Frontal Mascara, Sweet Mouth Gloss Bomb and more. 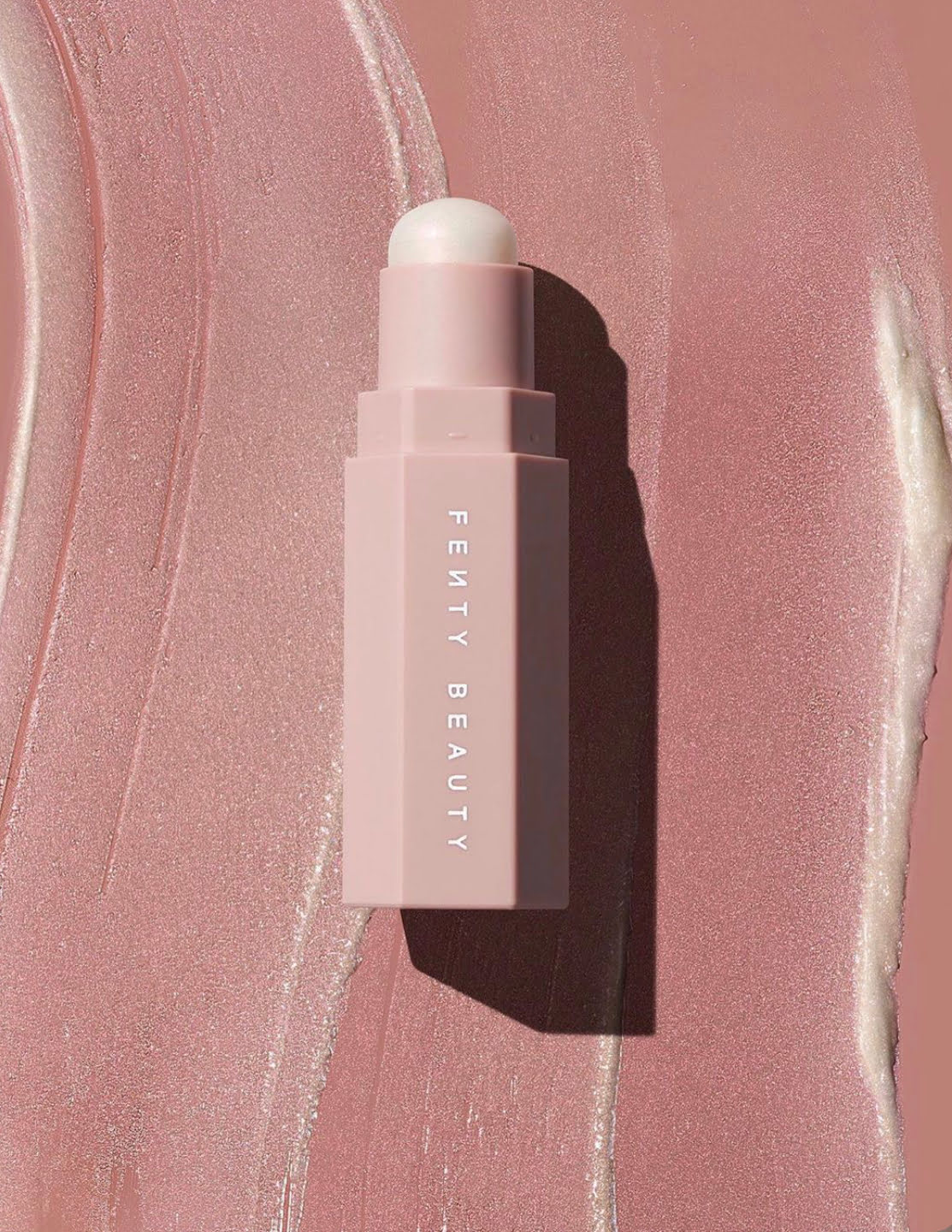 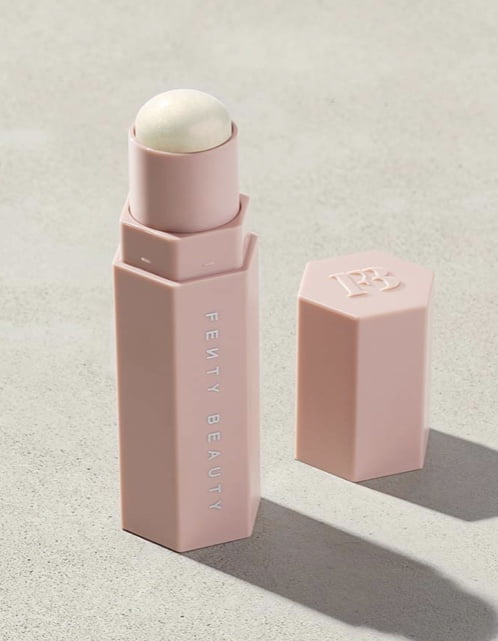 The Fenty Purrrl Match Stix Glow Skinstick is a magnetized illuminating makeup stick in a comfortable, lightweight formula that finishes any look with a natural-looking, dewy sheen.

With a translucent base that glides over the skin like silk, leaving a touch of pearly iridescence for a subtle glow without glitter or sparkle. 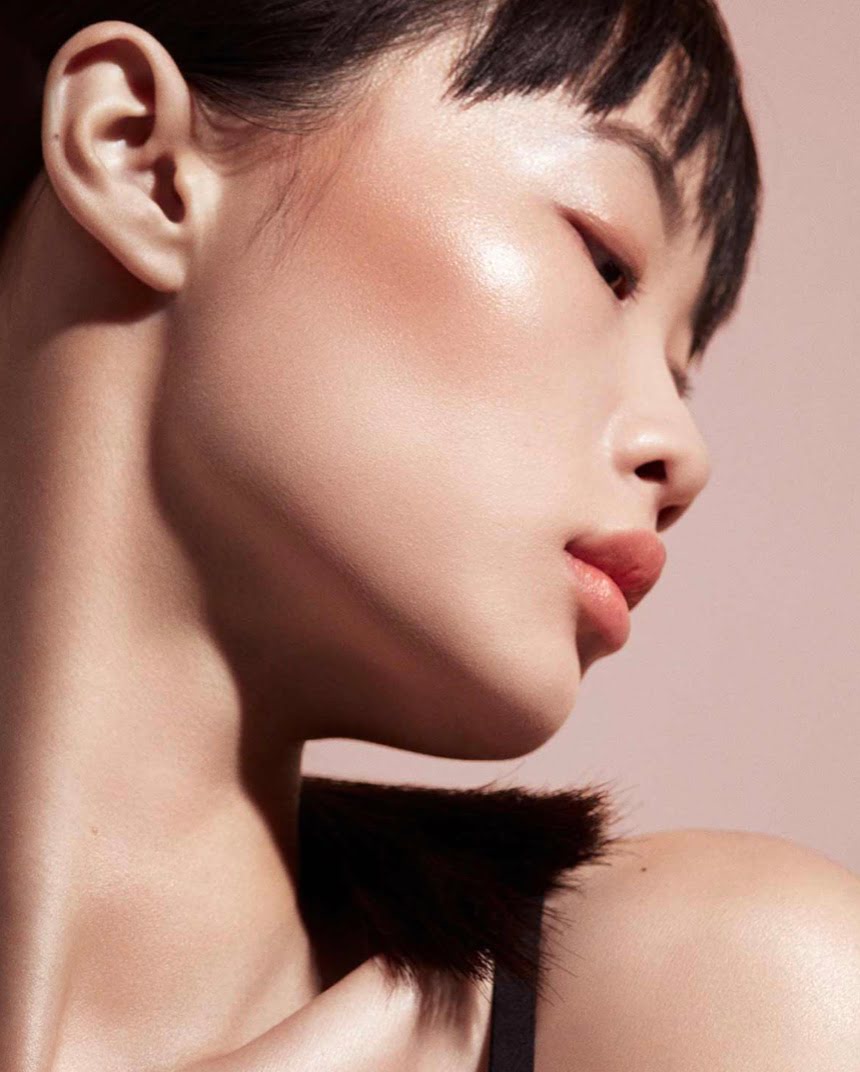 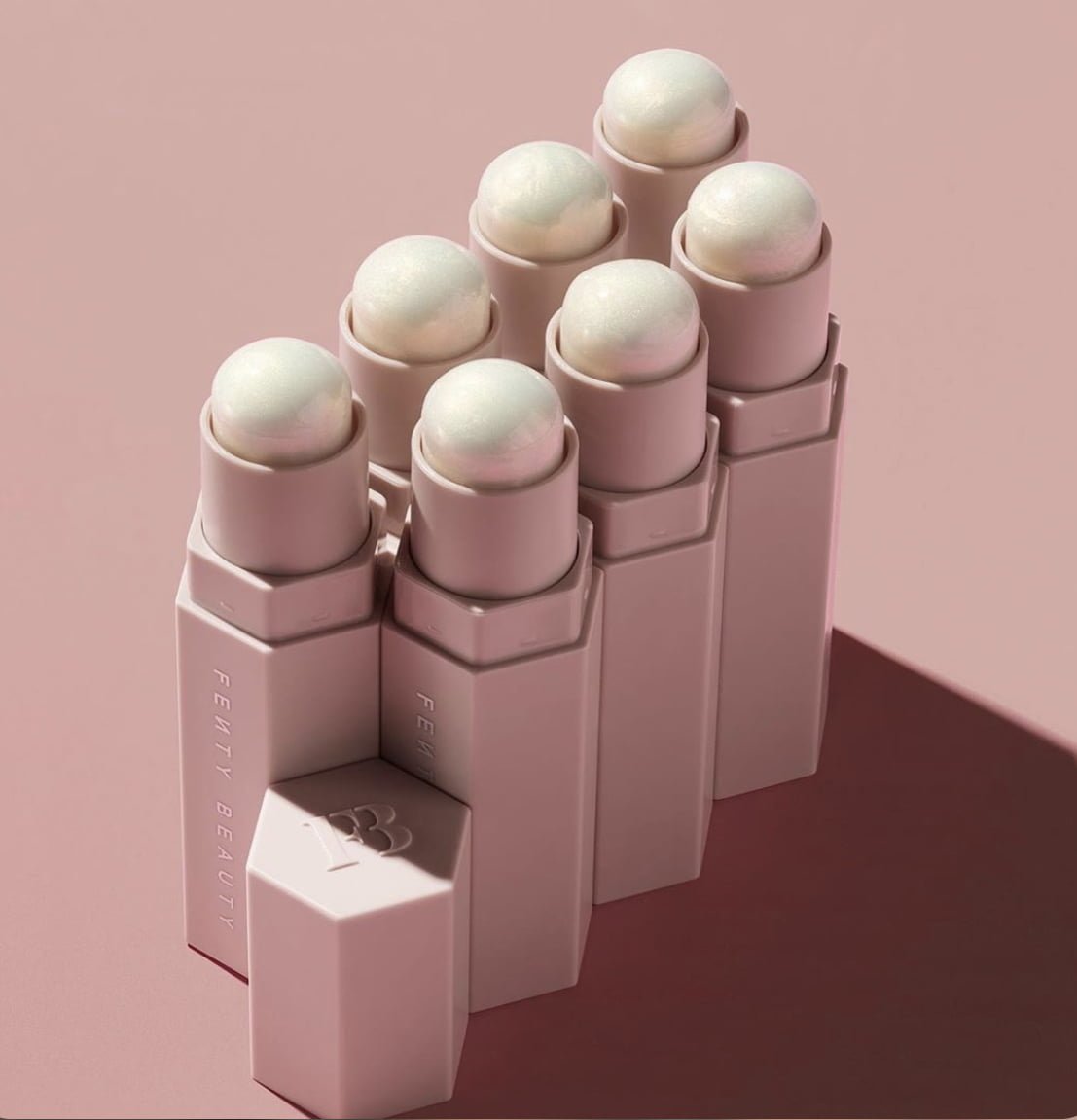 For best results, warm Match Stix GLOW Skinstick on the back of your hand before applying. Apply by tapping onto skin with fingertips or with the Portable Highlighter Brush 140.

The Fenty Purrrl Match Stix Glow Skinstick is going to be $25 / £21 once it launches, and Purrrl is described by Fenty as being an iridescent pink. I really appreciate that Fenty always show swatches of their products on multiple skintones.

The brand really cares about inclusivity, and it’s so much more helpful seeing swatches on different skintones, as products can look so massively different from skintone to skintone.

Looking at all four swatches, it looks like the Fenty Purrrl Match Stix Glow Skinstick truly is universal as it looks so dewy and beautiful on everyone.

All images belong to Fenty.