It feels as if there’s a new brow soap launching every week right now, and the Essence Brow Styling Soap Set has launched today as part of Essence’s latest Trend Edition update. This isn’t the first time we’ve seen a brow soap from Essence.

I actually reviewed the Essence Strong Soapy Brow Styler Soap, and in all honesty, it was awful, so I really hope this brand new formula is better, and I’m guessing I’m not the only one that hated the Strong Soapy Styler, as it’s already been discontinued. 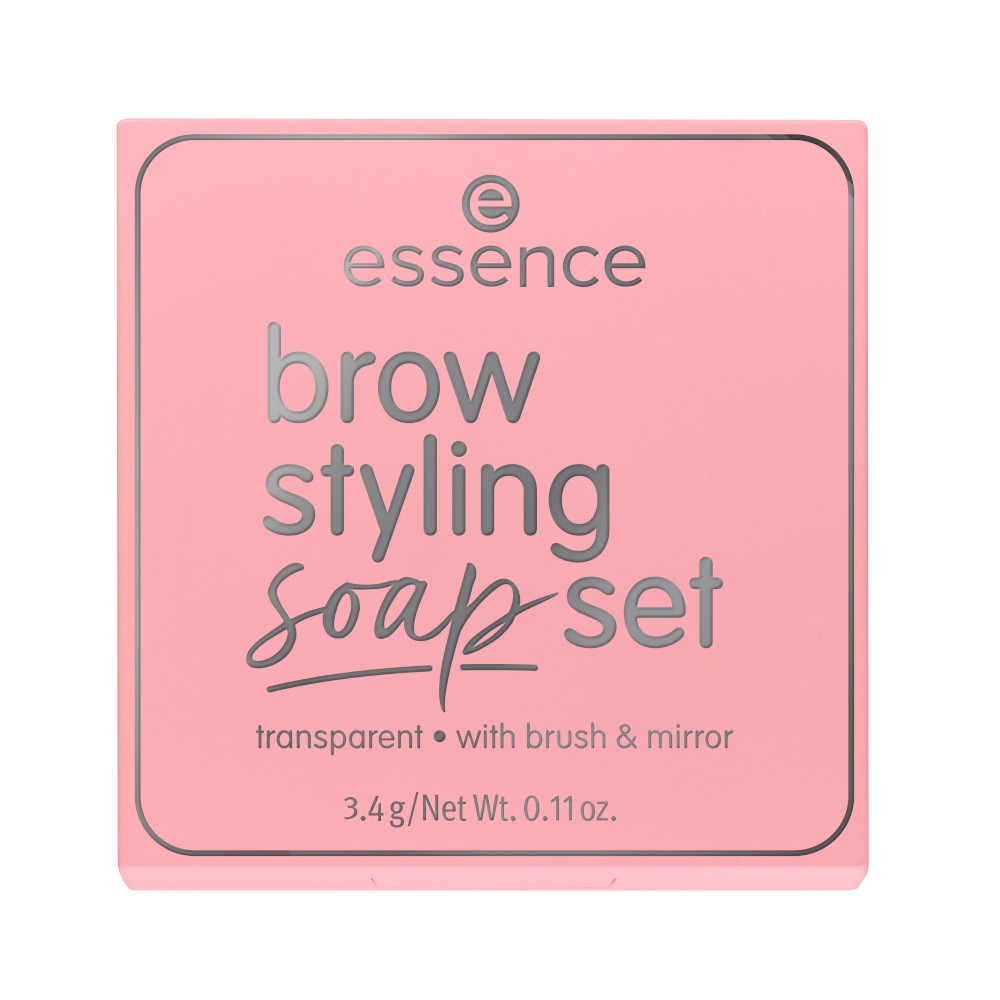 The Essence Brow Styling Soap Set comes in a pink, plastic square compact with a metal pan containing the ‘soap’ and a compartment for a mini spoolie.

The Strong Soapy Styler was in a deep tin, and it was impossible to get the spoolie to touch the surface of the soap, so this design is definitely better. 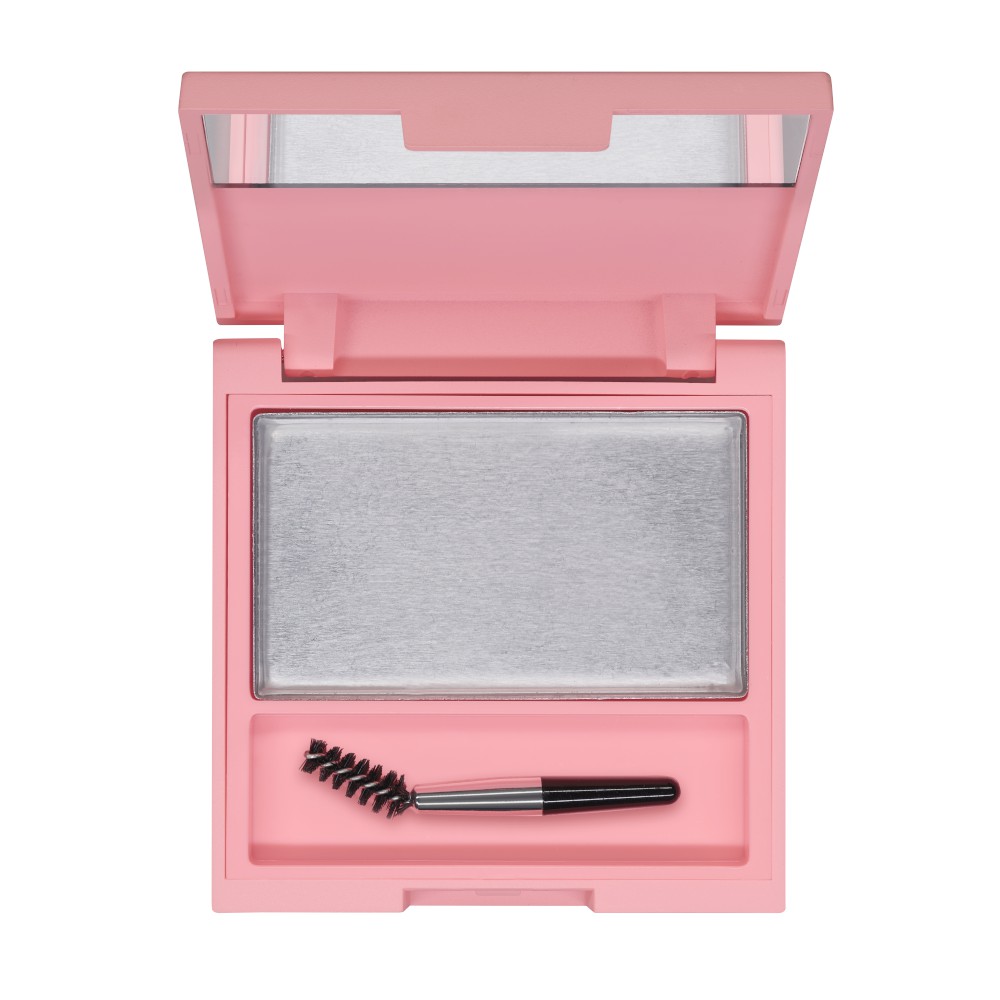 The spoolie inside the Essence Brow Styling Soap Set even has a slightly angled head, so it will be able to scrape along the soap, whereas the Strong Soapy Styler was impossible to use with a spoolie.

In order to use this brow soap, Essence recommend moistening the soap. I’ve been using MAC Fix+ with the brow soaps I own, as it moistens the soap, but it doesn’t harden the soap like a proper setting spray would. You could just use water, or micellar water, but I’ve found one pump of MAC Fix+ is the perfect amount you need to use with any brow soap. 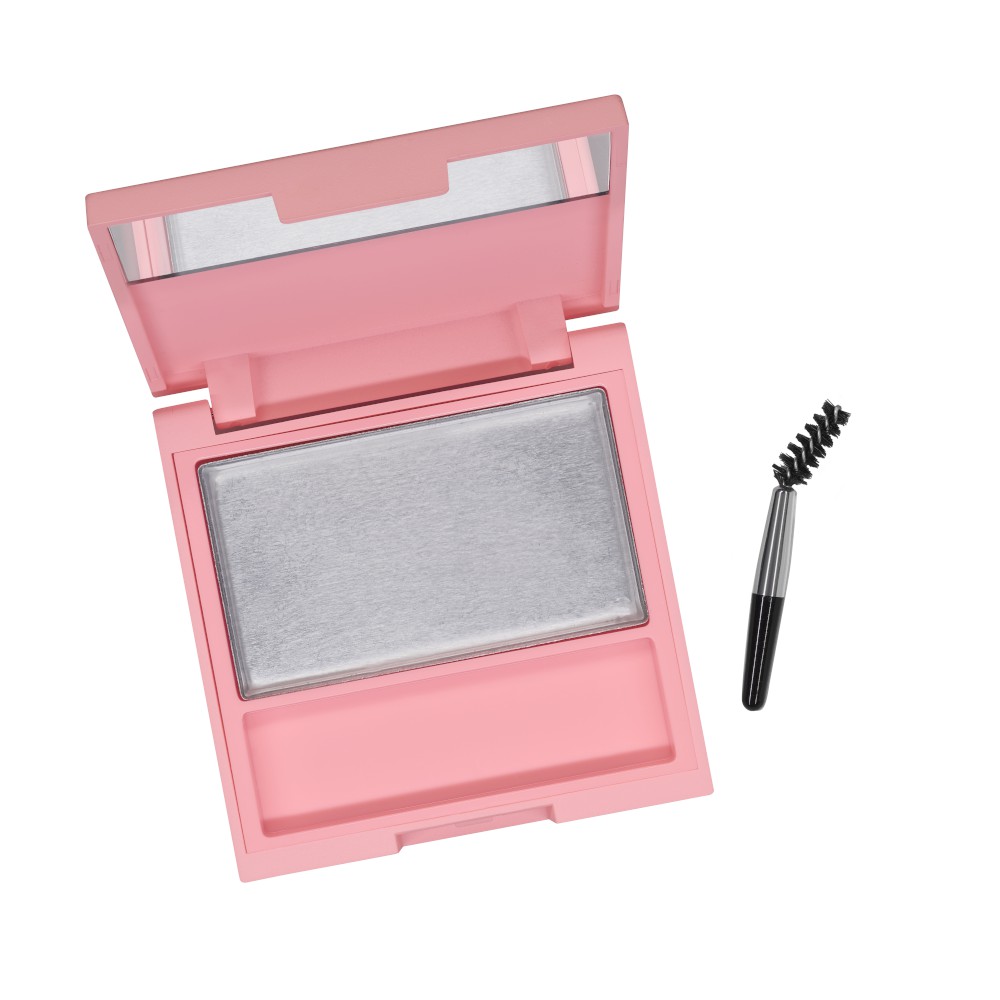 After being disappointed by the other brow soap, I’d be tempted to try the Essence Brow Styling Soap Set, to see if it’s any better. Right now, I’ve really been enjoying the By Beauty Bay Brow Soap, which is just as good as the ABH Brow Freeze, so it’ll be interesting to see how the new Essence brow soap compares….