It feels as if every beauty brand is launching brow waxes right now, so when the ColourPop Tinted Brow Styling Wax launched, I knew I had to try it, especially as it was included as part of their April site wide sale. 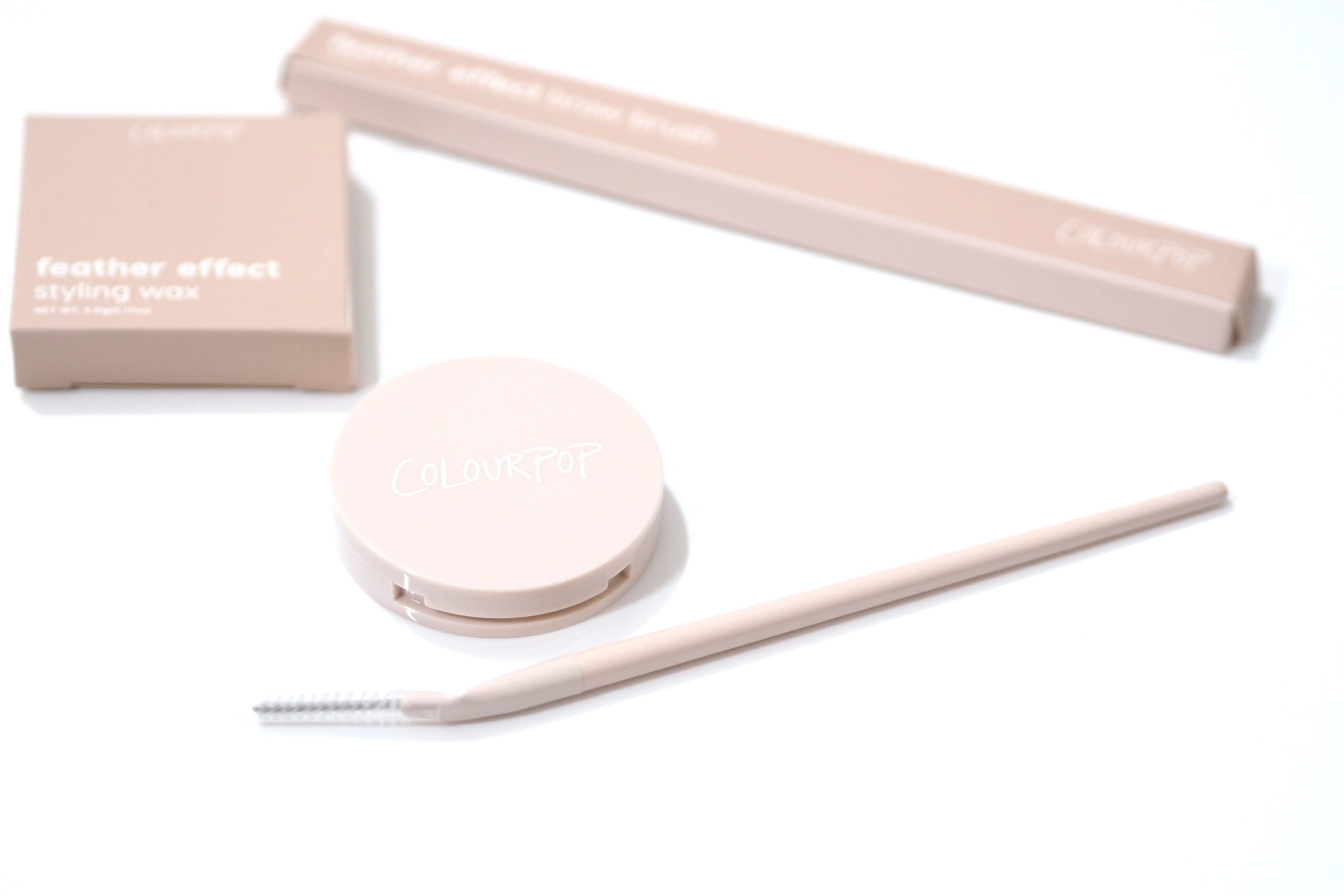 The ColourPop Tinted Brow Styling Wax launched alongside a clear version, and is $9 for 5g when bought as part of their wax and Spoolie bundle, which is what I bought. 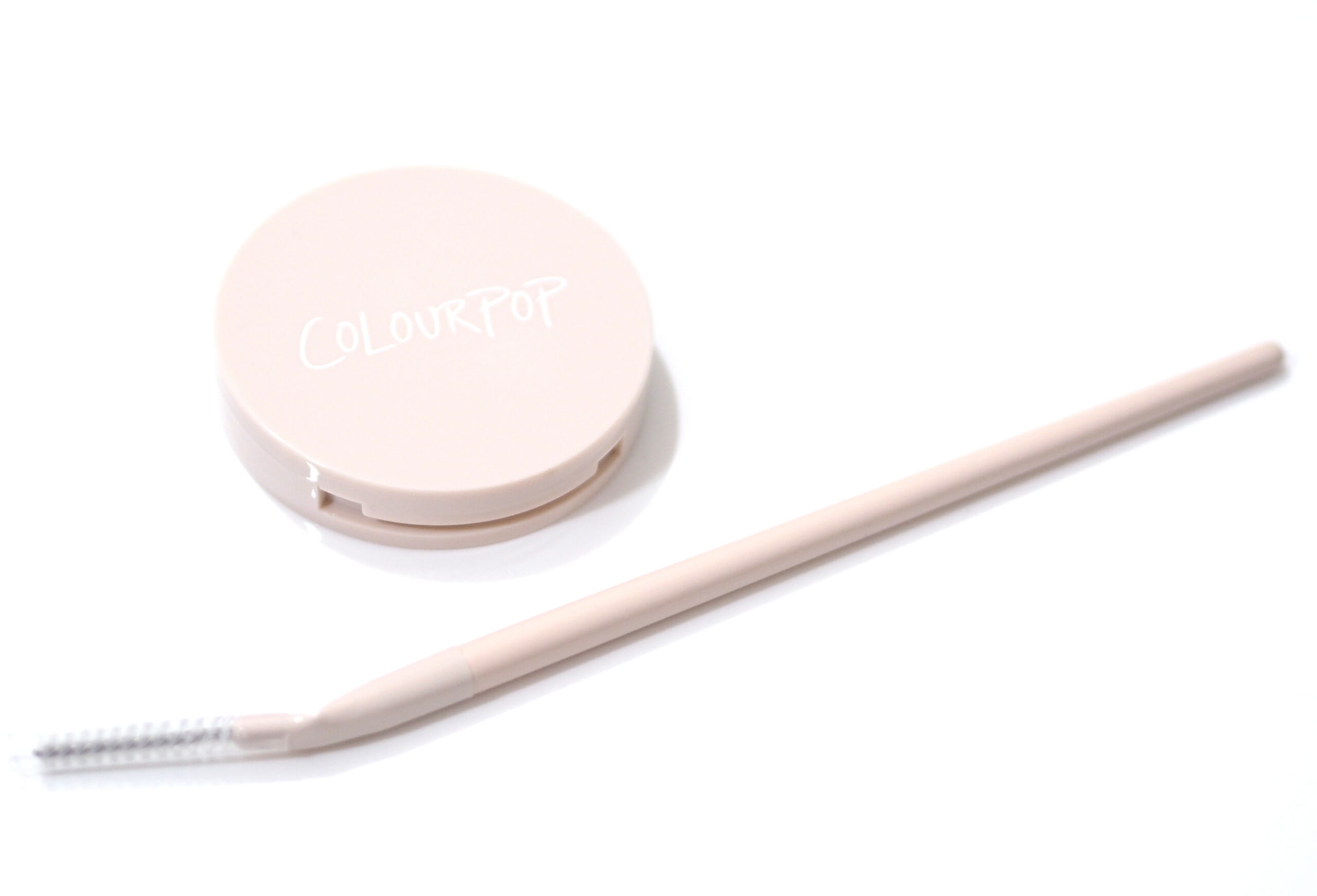 They also sell it individually for $7, and they only have one single shade of their tinted version, which I felt was a little disappointing for those with fairer brows.

I think a fair shade would have worked well alongside the clear version and the tinted version, as those with blonde or grey hair wouldn’t be able to make this shade work for them. 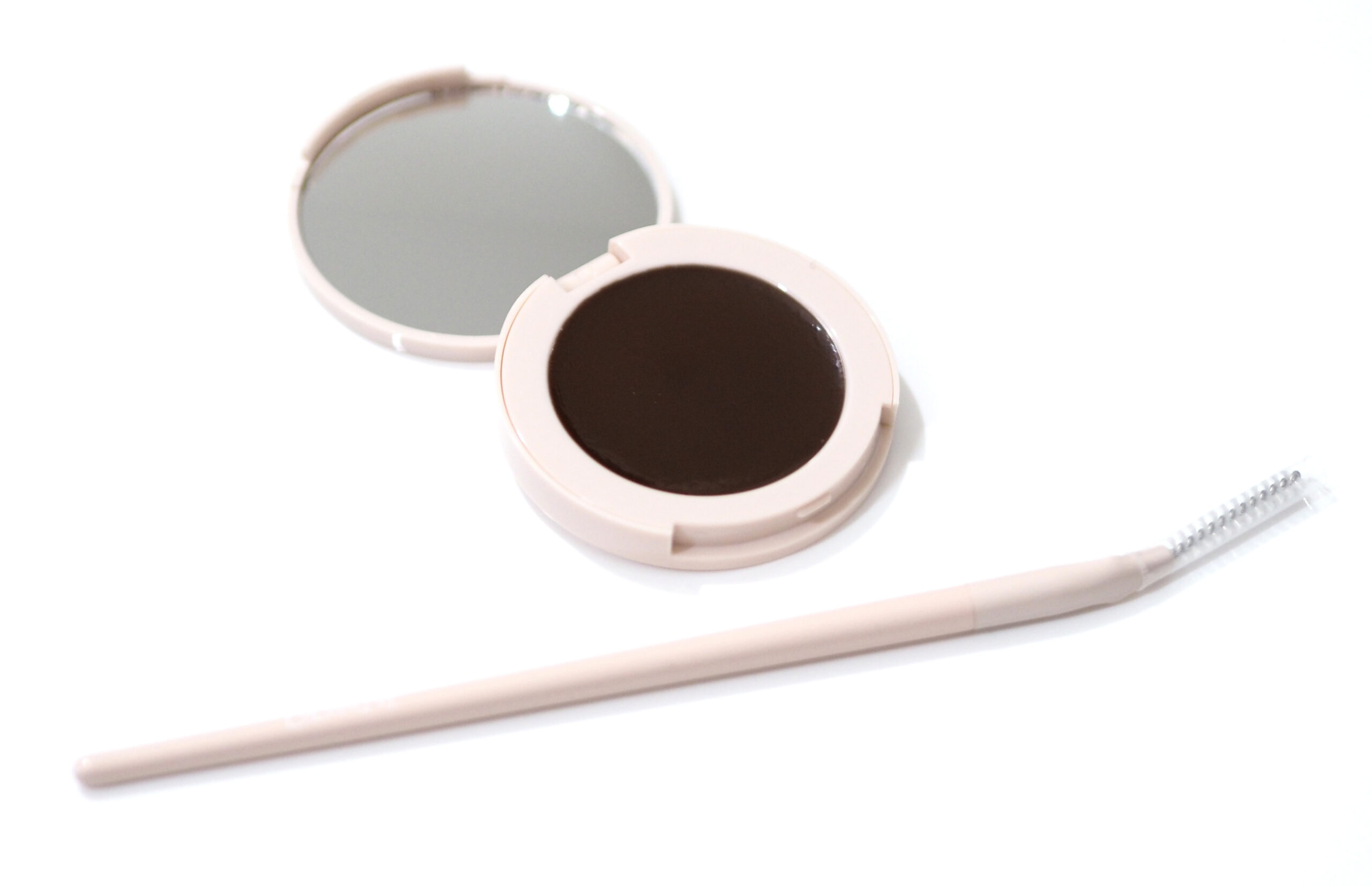 The ColourPop Tinted Brow Styling Wax is packaged within a nude coloured round, plastic compact with a mirror inside the lid. It’s basically a pan of solid brow wax, which needs to be moistened before use, with a couple of drops of water, or a mist of your favourite setting spray. 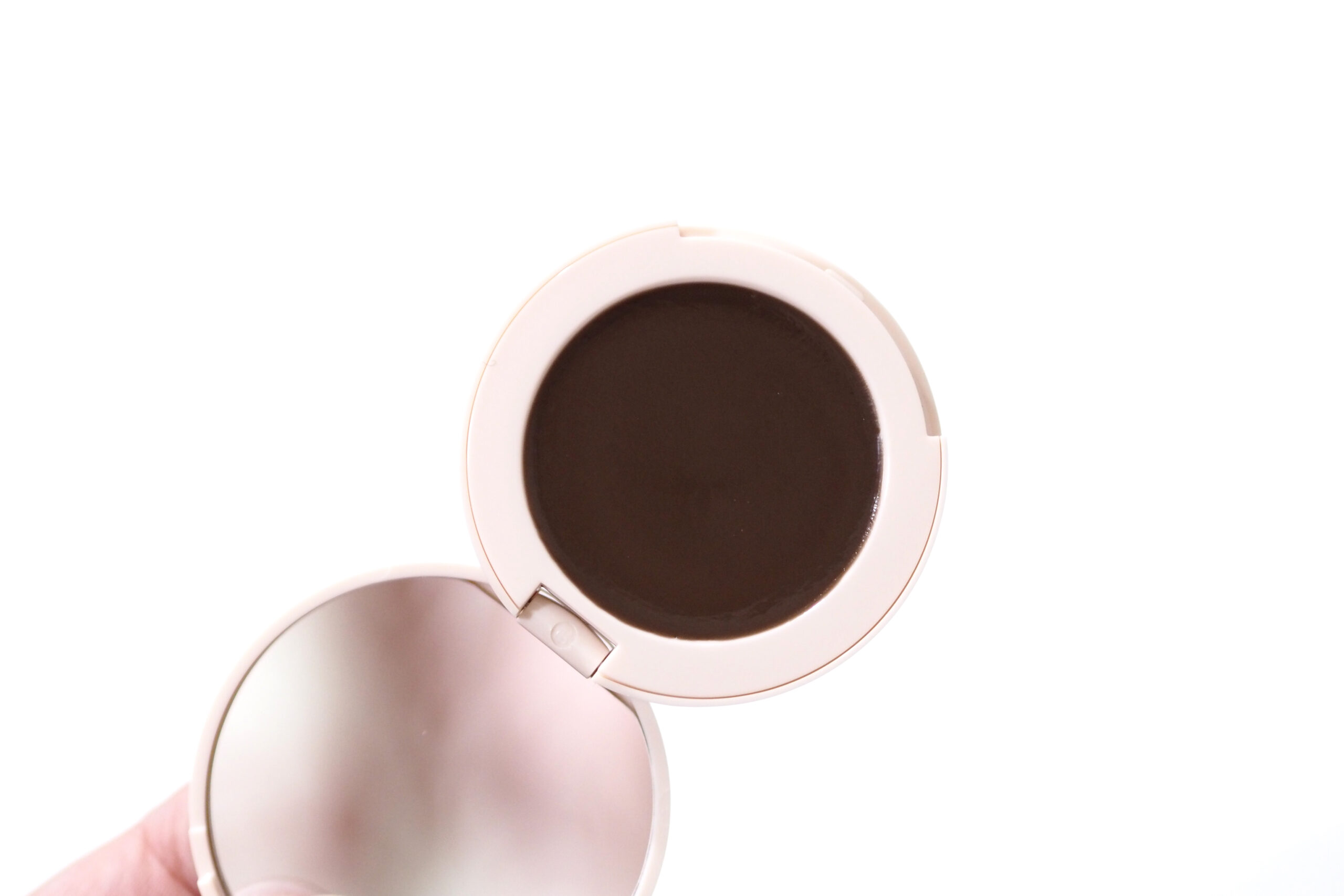 I personally prefer to use a setting spray, as it’s quick and easy, but you definitely need to dampen the wax before use. Without using the product wet, it becomes very dry and flaky, and it’s impossible to apply. 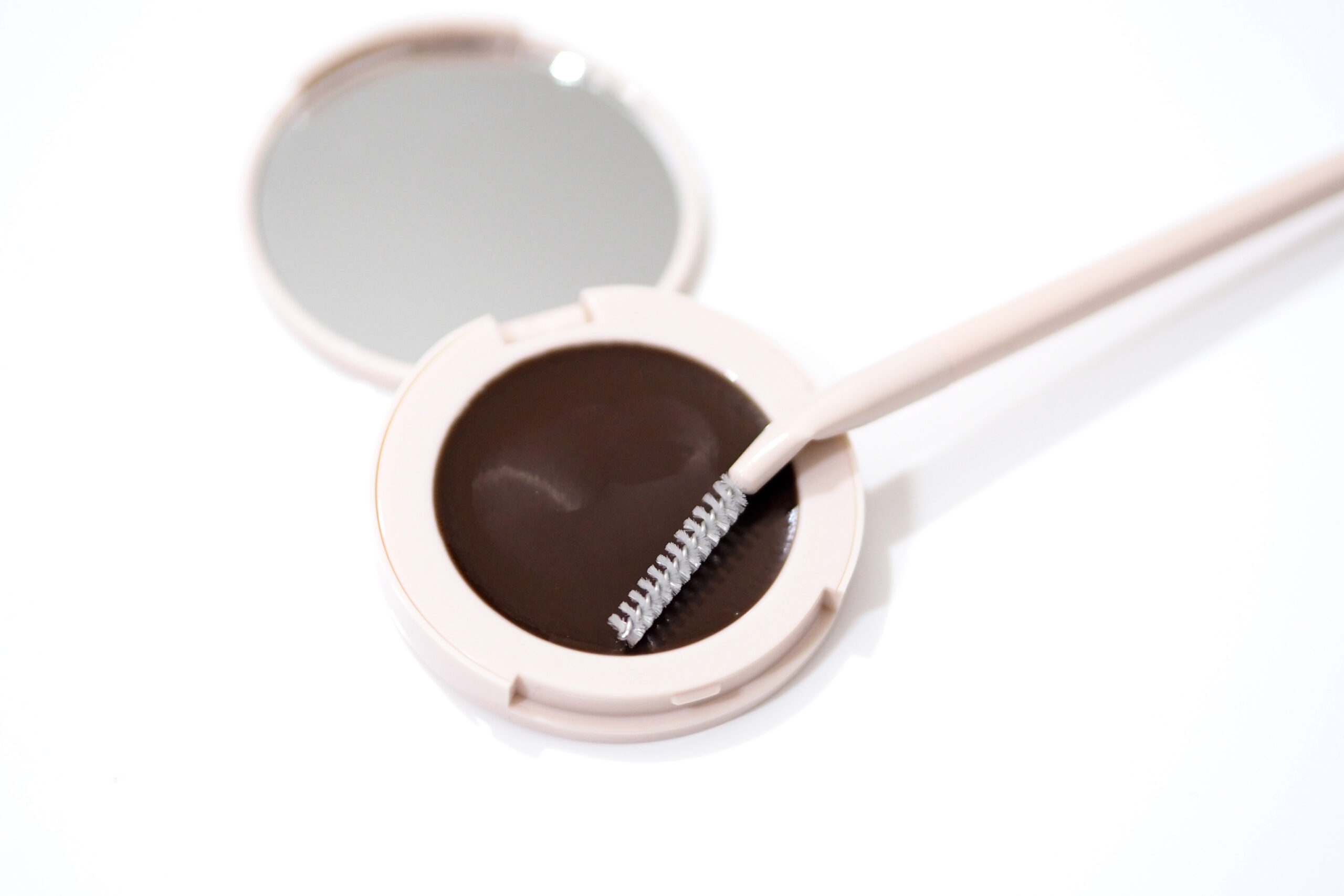 By using a setting spray, I then ‘fluff’ up the surface of the wax with the spoolie to create a slightly sticky consistency to then brush through, and blend evenly throughout the brows to add both hold and texture. 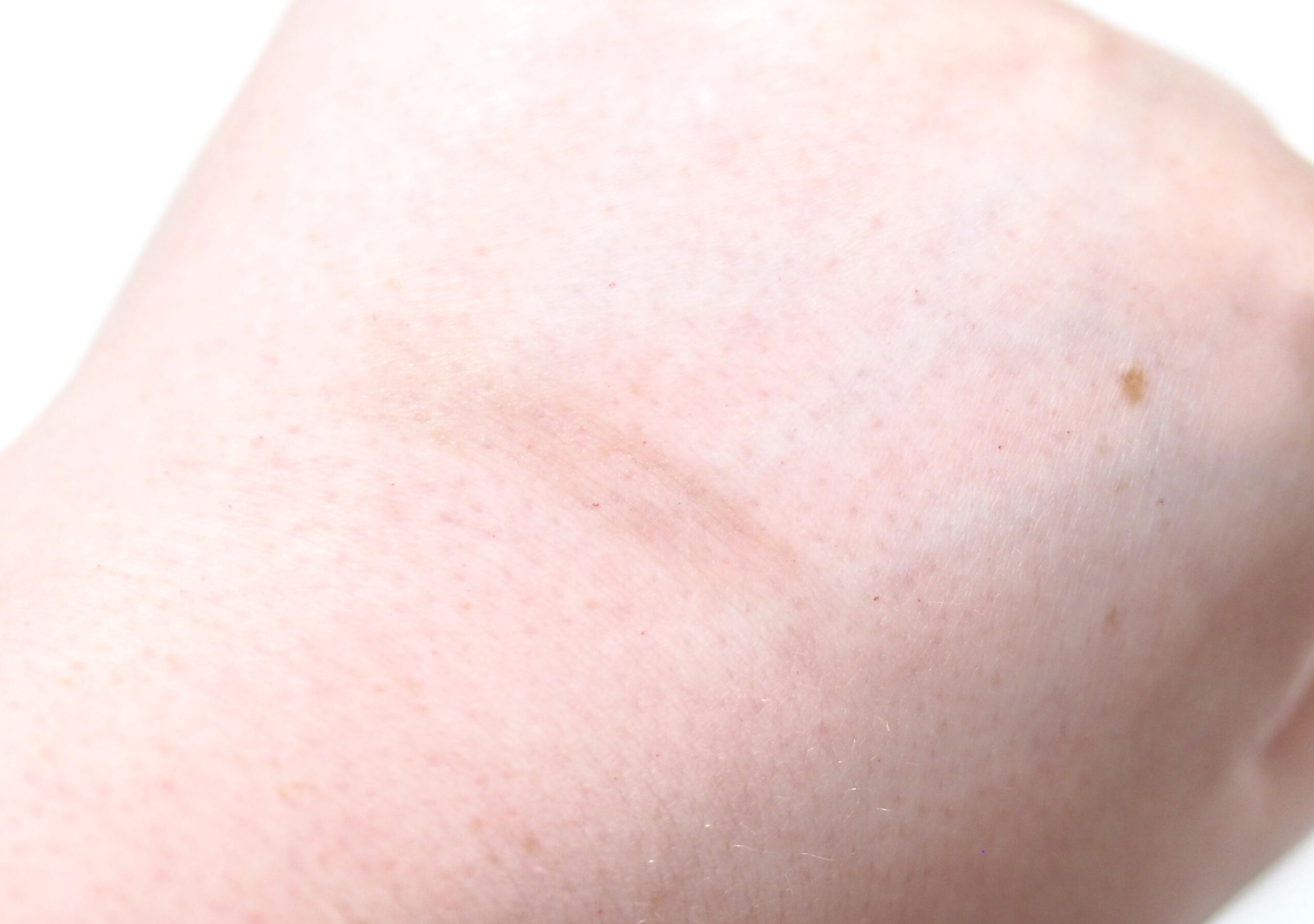 It’s not the best solid brow wax I’ve used, but it’s definitely better than the worst brow wax (the Essence Pink and Proud Wax which was quite frankly, terrible), but the Catrice Brow Wax Stylist has a better formula in my opinion, and is actually cheaper than the ColourPop Tinted Brow Styling Wax too, which is even better.