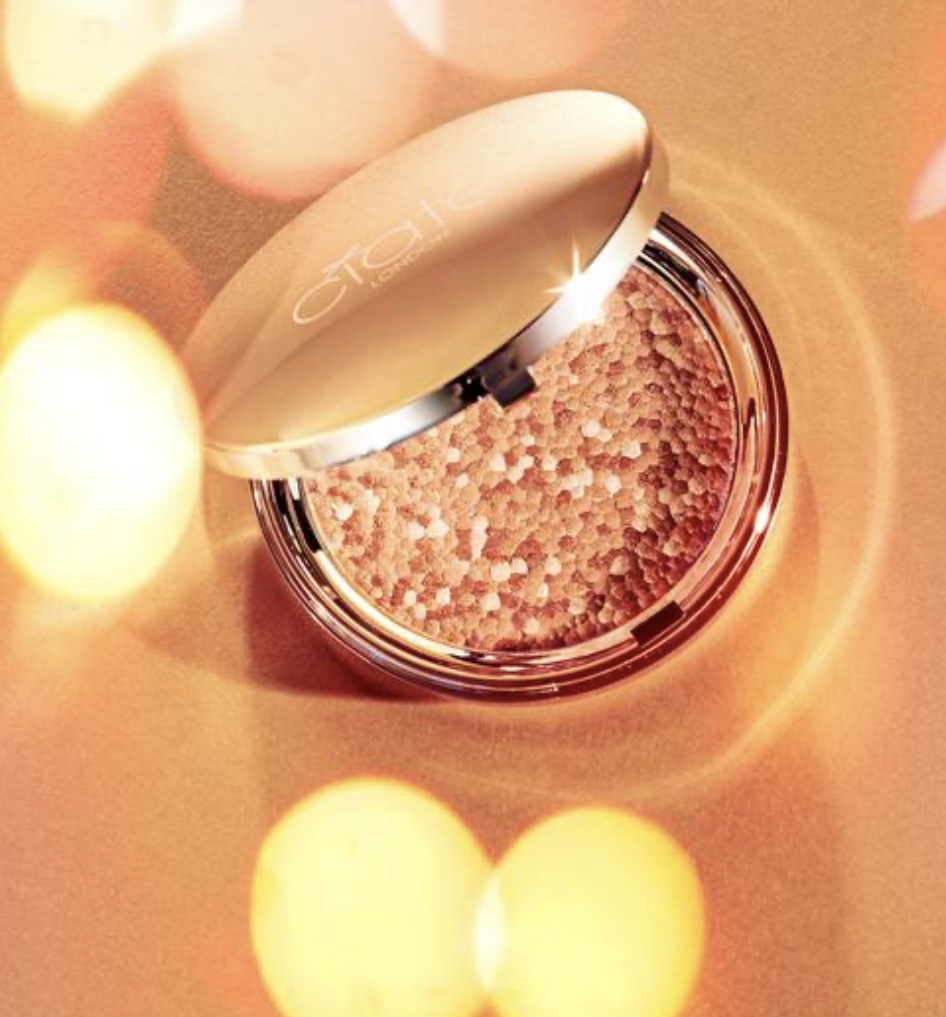 Ciate have launched some really fab products lately, like their new Lip Oils, Stacking Brush and the Ciate Confetti Highlighter. I’m a big fan of the Ciate makeup range, and feel that the range is often overlooked but the brand deserves a lot more hype. 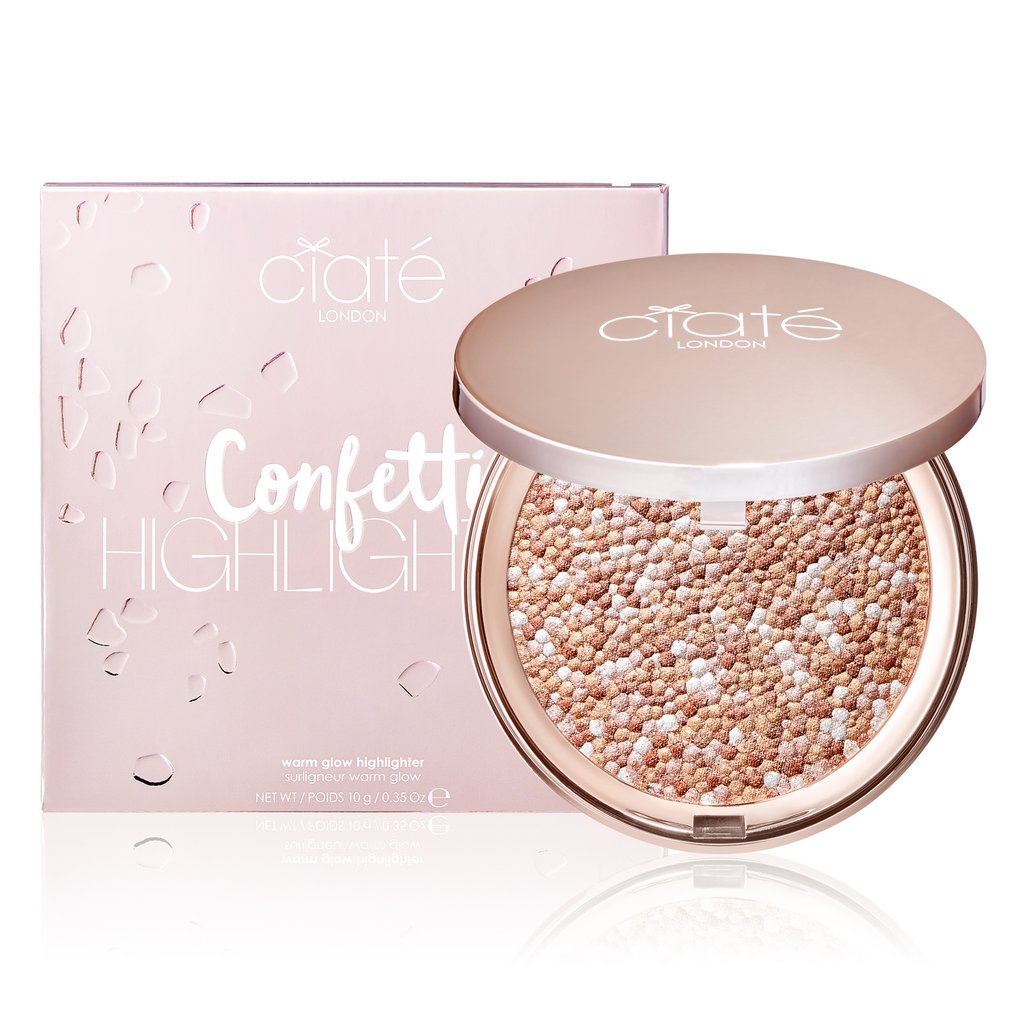 The Ciaté London’s Confetti Highlighter features a mix of golden, champagne and pearlescent shades, carefully pressed together for a radiant highlight in one sweep. The ultra-creamy and super-soft formula gives soft-focused, spotlit finish. 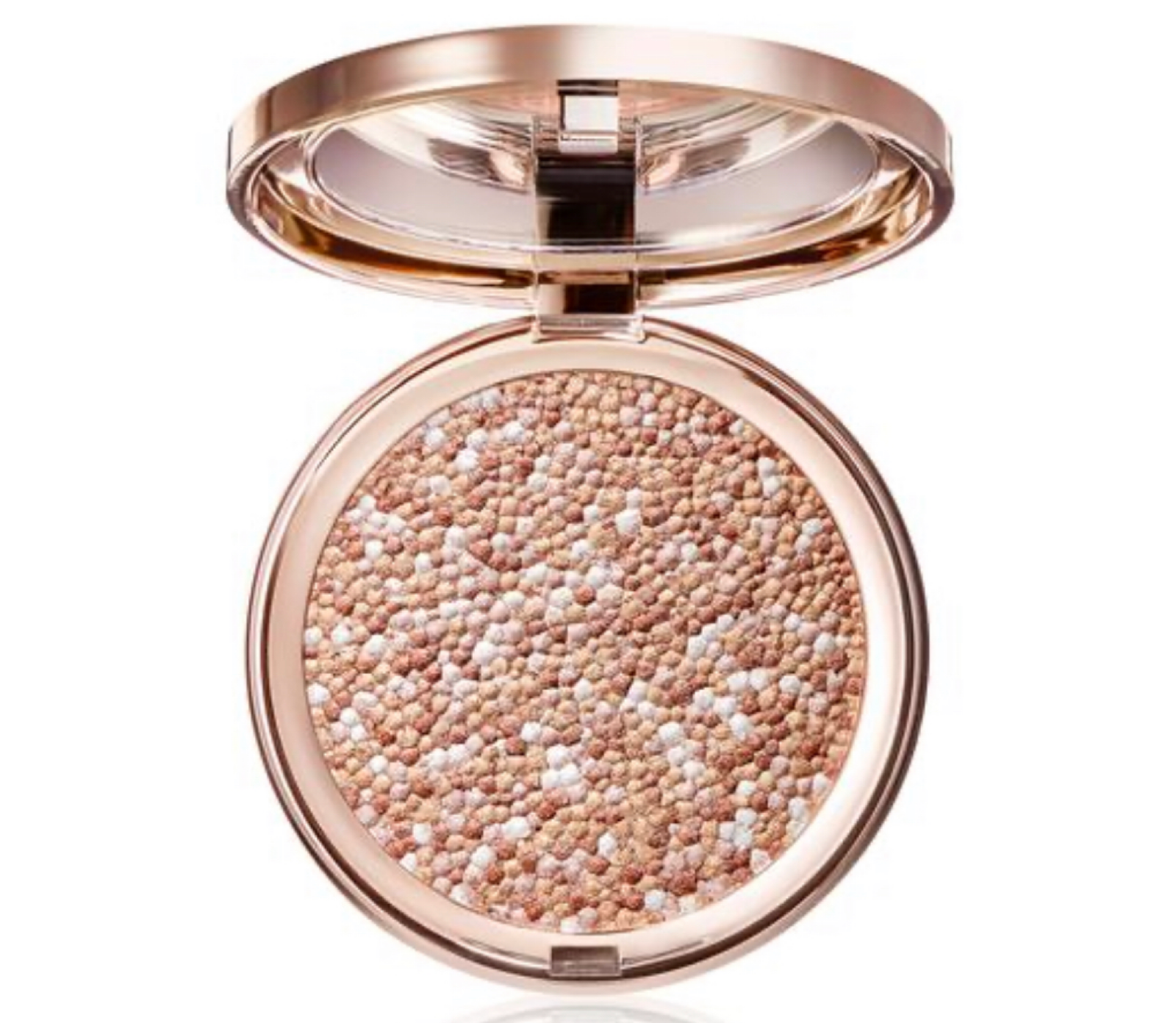 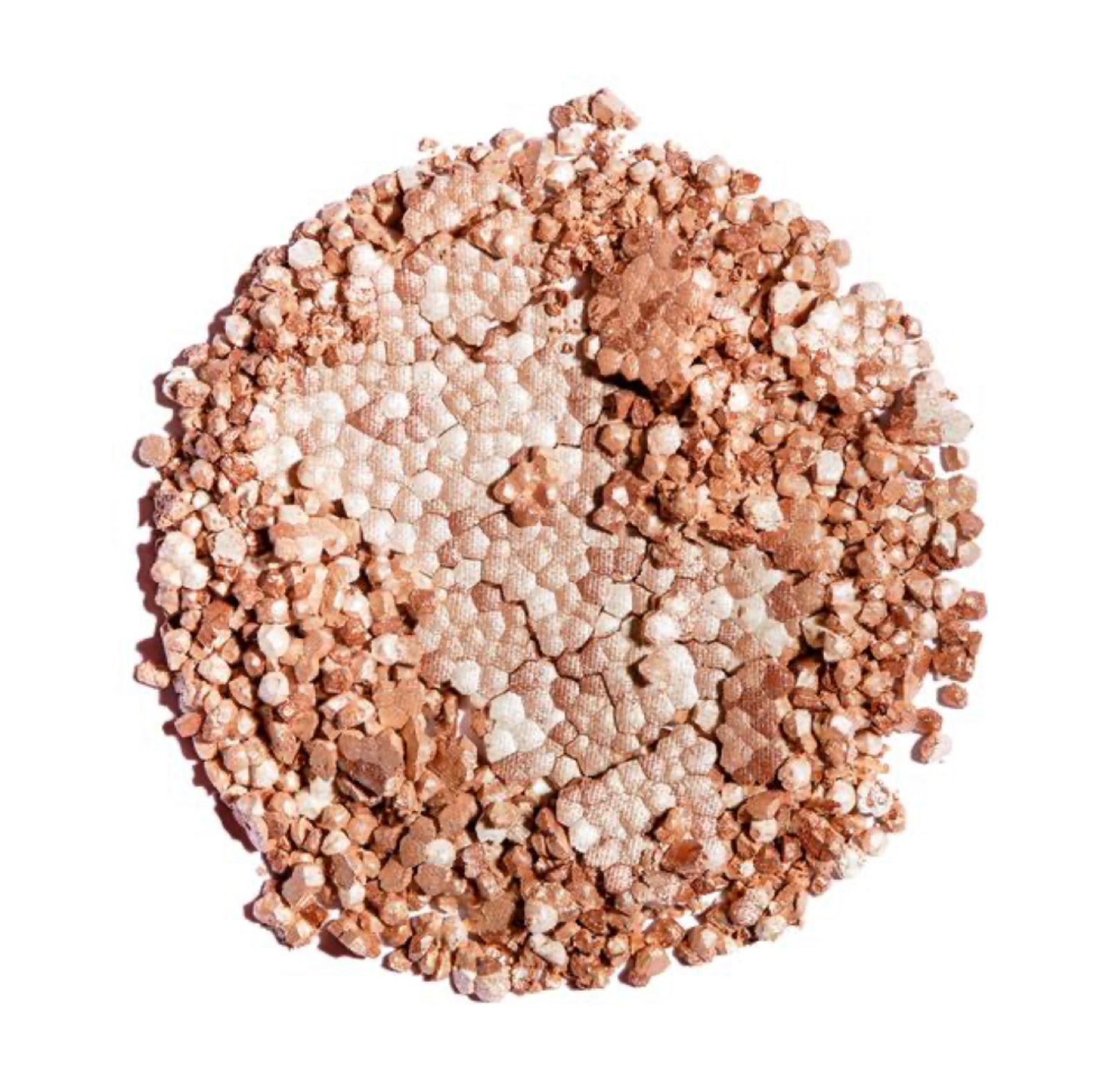 The Ciate Confetti Highlighter is £25 and contains 10g of product inside a matte rose gold compact. The highlighter has an amazing multicoloured, pearl like design. It’s called the confetti highlighter but I think they should’ve called it a pearl highlighter, as the pan looks like it’s made from lots of tiny shimmery little pearls.

The colours of the tiny pearls include an icy white, a pale rose gold, a bronze and light gold, which when swirled together is said to create a sun kissed warm glow. They only have this one shade of the highlighter, but it’d be amazing if they’d create a lighter version for pale skin tones and a deeper version for darker skin tones as it looks like such a beautiful, unique highlighter.

All images belong to Ciate.