So, Chanel announced that the Chanel Les Beiges Healthy Glow Bronzing Cream was a brand new name for their cult favourite Chanel Soleil Tan de Chanel but there’s been a lot of drama this week about the new name.

It was something that everyone used to rave about, and brands like Bourjois tried to create dupes like their Bronzing Primer. The new version has launched right here within the UK. 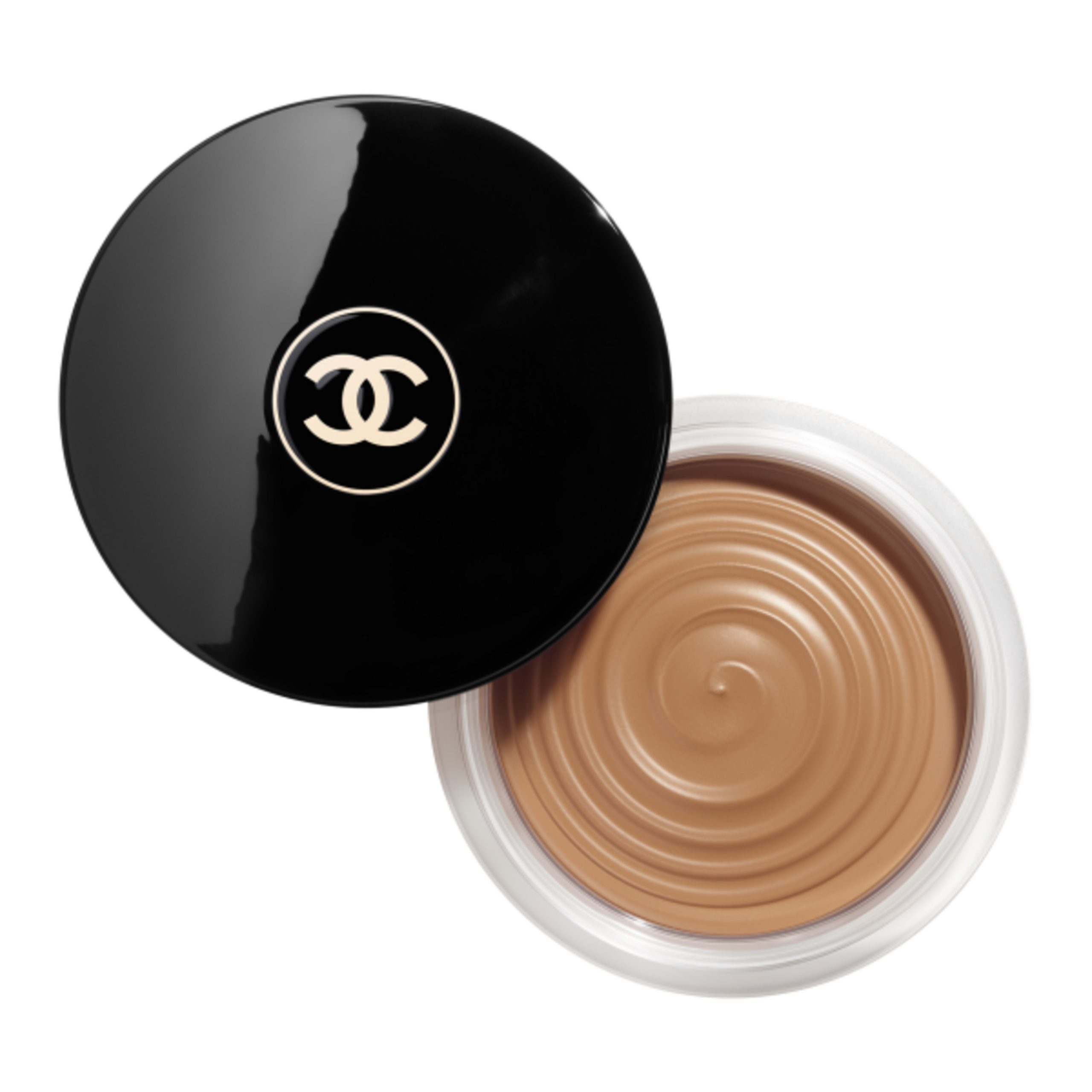 The Chanel Les Beiges Healthy Glow Bronzing Cream is just one product from their Les Beiges Summer Glow Collection for 2020.

As you can see from the photo above, there’s lots of stunning products inside the collection to help enhance your natural summer glow, or help you to faux your glow. 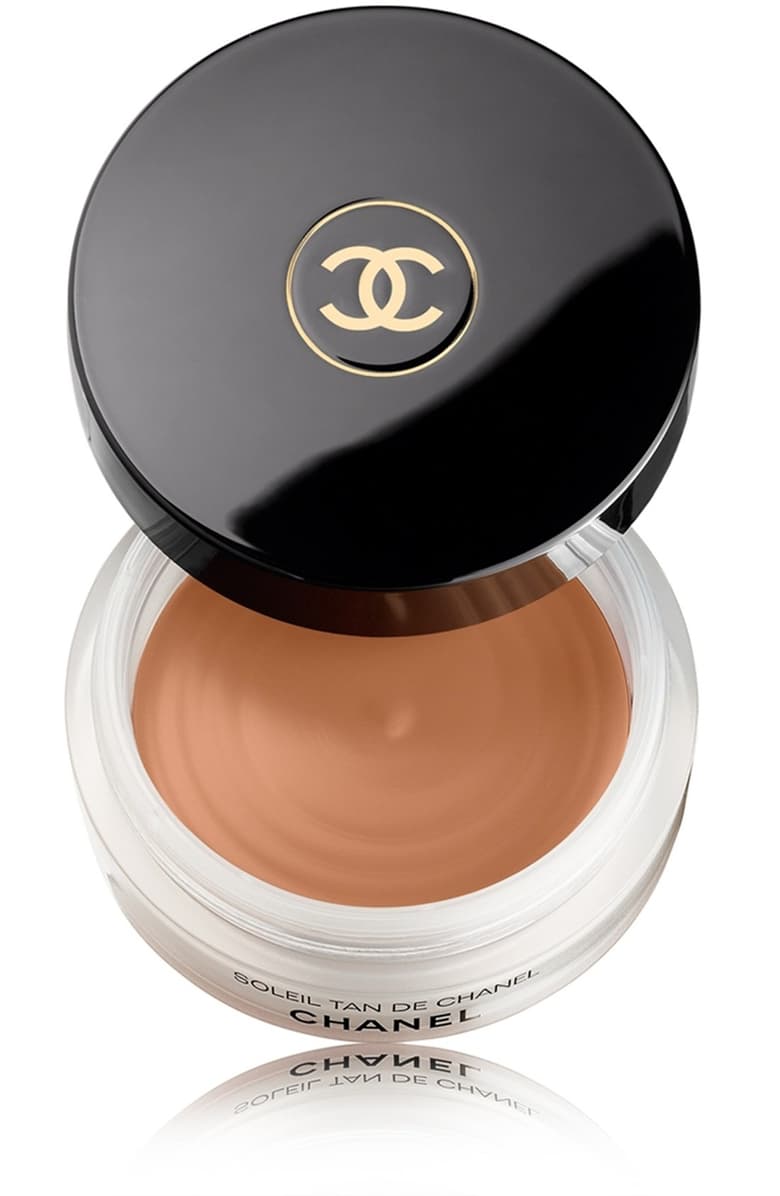 When the announcement was made that the Chanel Les Beiges Healthy Glow Bronzing Cream was being renamed, there was a lot of chatter from fans of the original worrying that it meant the formula had been changed too. 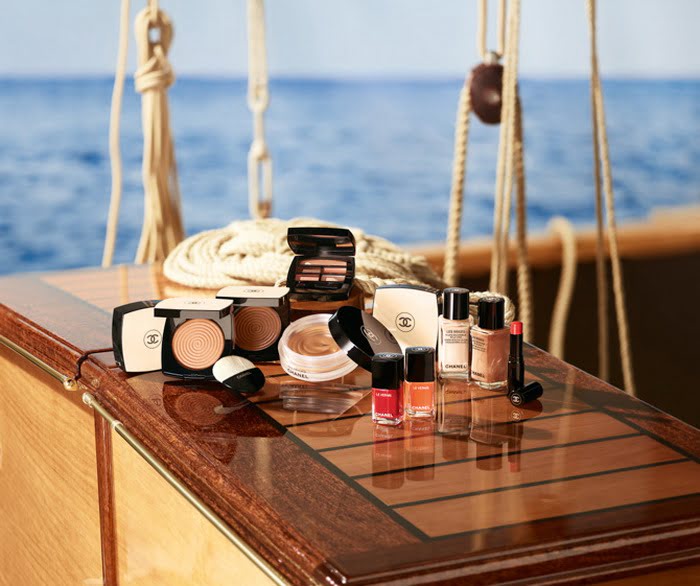 So what is this cream bronzer that everyone raves about? Chanel describe it as being a unique, lightweight and easy to blend cream gel bronzer with a delicate, velvety finish to give the skin a natural sunkissed glow.

Use a CHANEL foundation brush to apply the Chanel Les Beiges Healthy Glow Bronzing Cream where the sun would naturally hit — cheeks, nose, forehead, chin — or on the hollows of cheeks to subtly add definition. 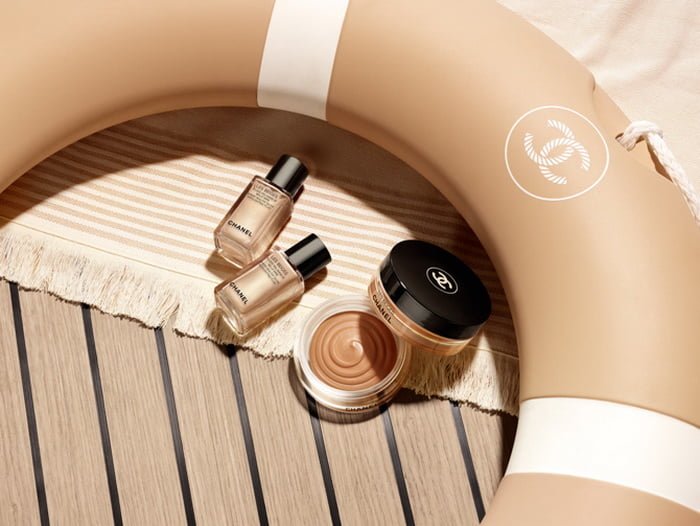 The Chanel Les Beiges Healthy Glow Bronzing Cream is £42 and contains 30ml of product inside a frosted plastic jar, with a black lid.

The packaging is exactly the same as the original, but there’s only one shade name; 390 Soleil Tan Bronze Universal. Chanel designed the packaging so the jar was wide enough for you to use your kabuki brush within the jar. 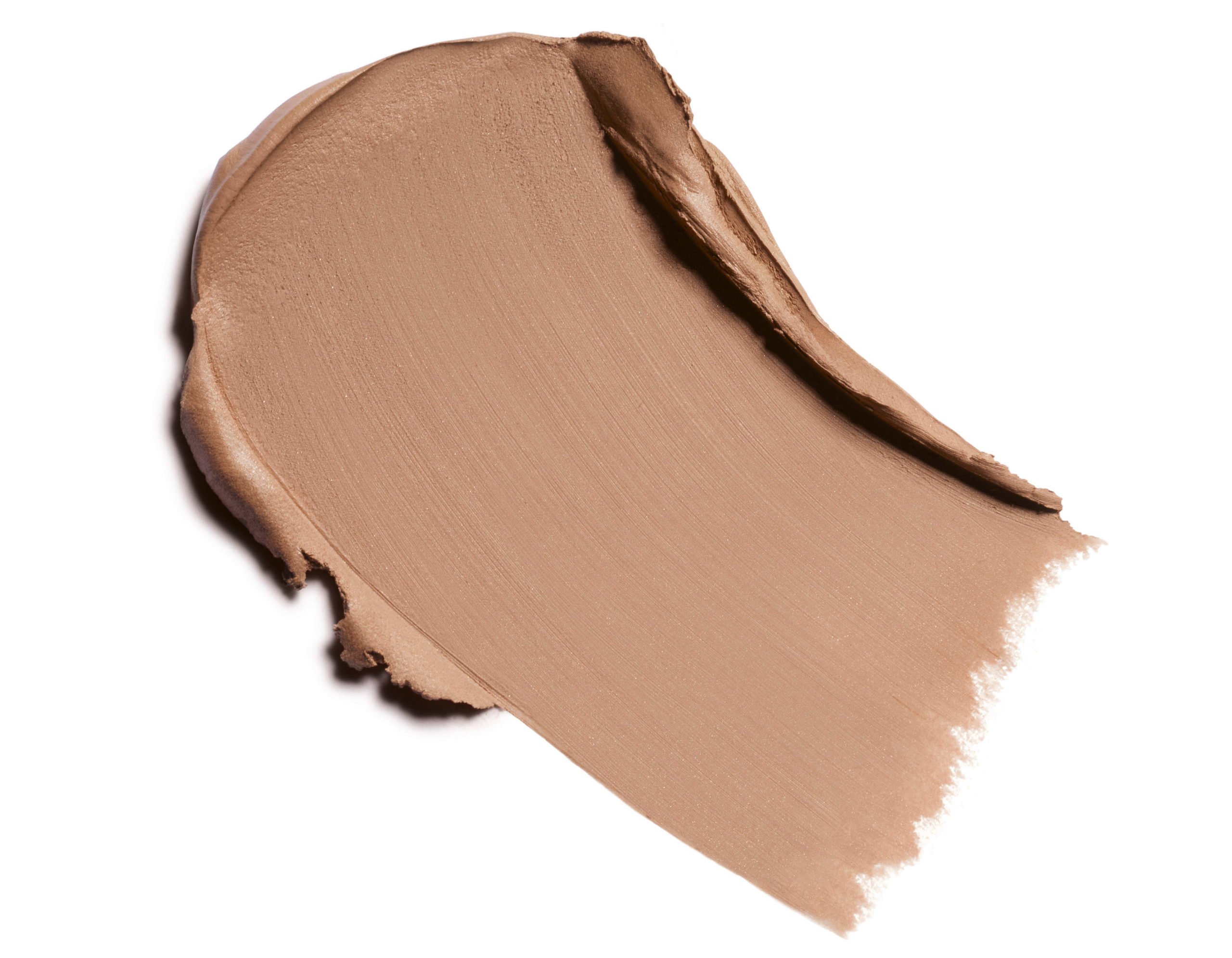 Now there’s a little drama going on about the product. Chanel announced that their iconic Soleil Tan de Chanel had a brand new name, but the formula hadn’t been touched which put a lot of worried Chanel fans worries to rest.

However, Mel Thompson (an amazing beauty YouTuber) did a video comparing the old version with the new version, and it turns out that it’s not just the name that has changed. 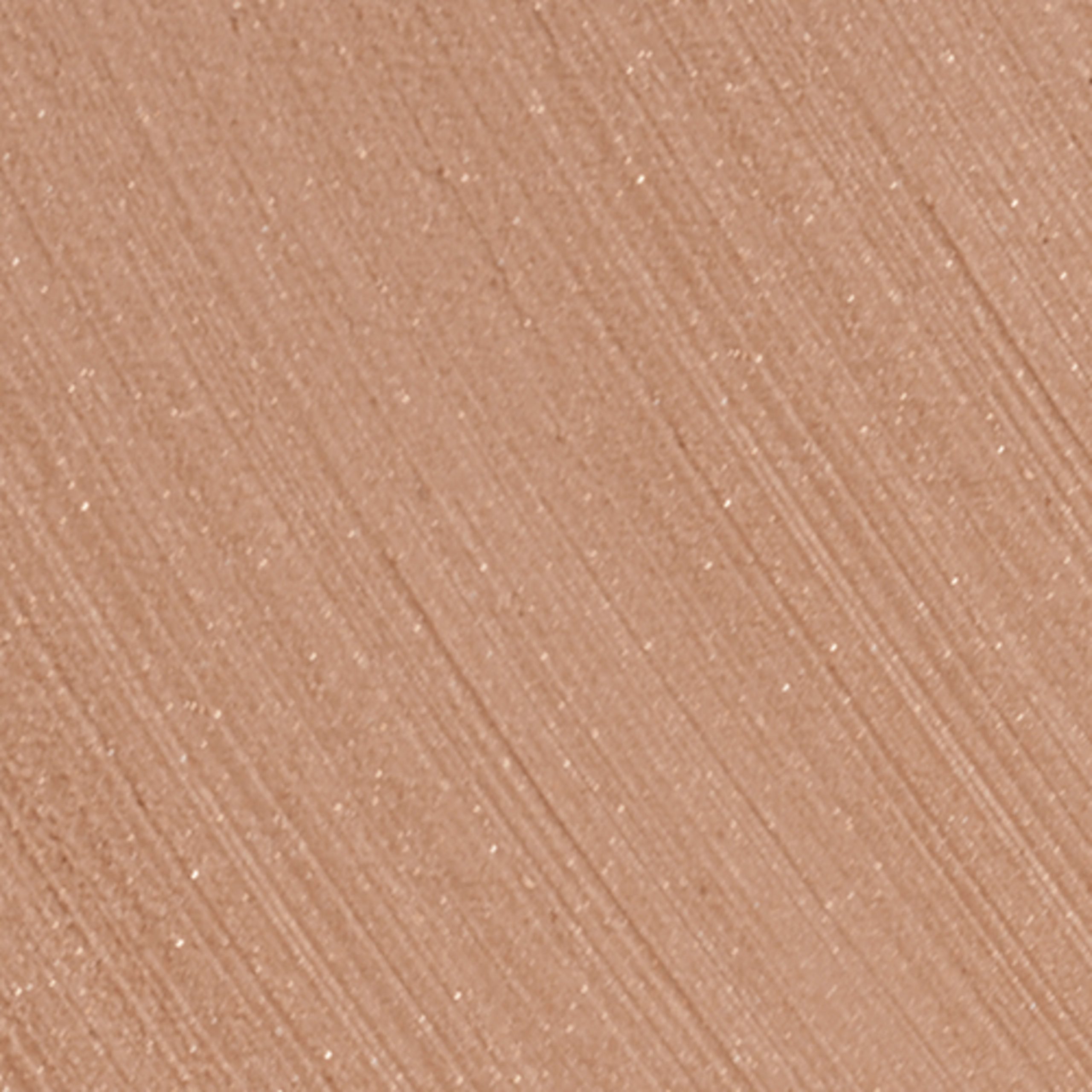 They’ve also added coconut oil to the ingredients list which has angered a lot of skincare obsessives as it’s a known comedogenic ingredient. However, to give the other side of the argument, some have said coconut oil has been added to make the formula easier to apply.

I haven’t tried the original as the one shade suits all was way too deep for me, but there are whispers that Chanel may be adding some further shades to the range. If the coconut oil isn’t an issue to you, it’s available now via their website.

All images belong to Chanel Beauty.