With so many new fragrances launching for spring, it’s hard to keep up but the Calvin Klein CK EveryOne Eau de Toilette is a little different to the majority of new launches. CK One is known as Calvin Klein’s first unisex fragrance, and was a global phenomenon after its launch in 1994.

Over the years, many brands have tried to copy but nothing compares to the original CK One. However the new CK EveryOne could be about to overtake its original form.. 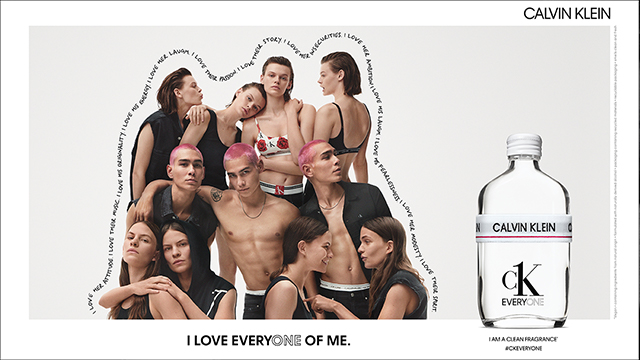 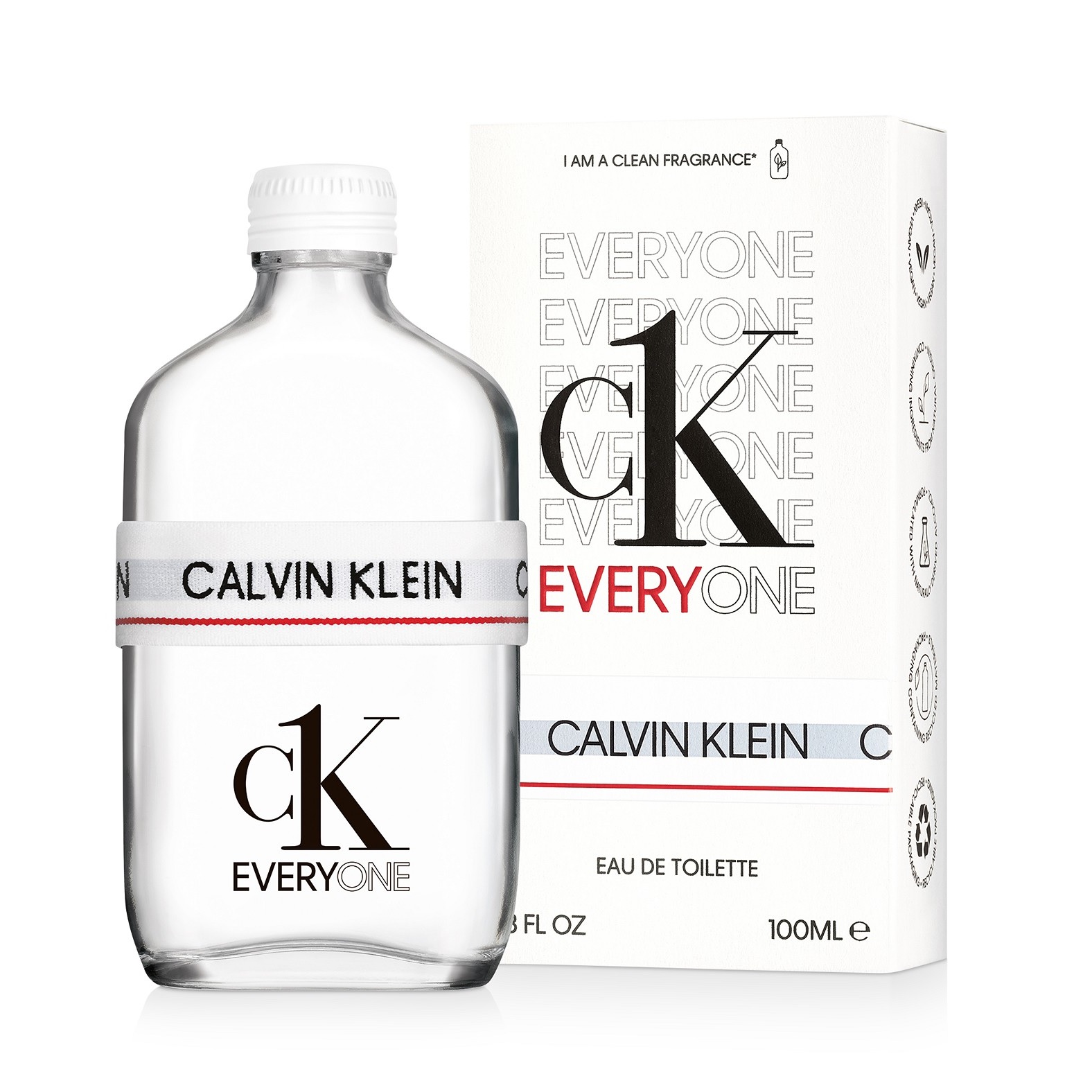 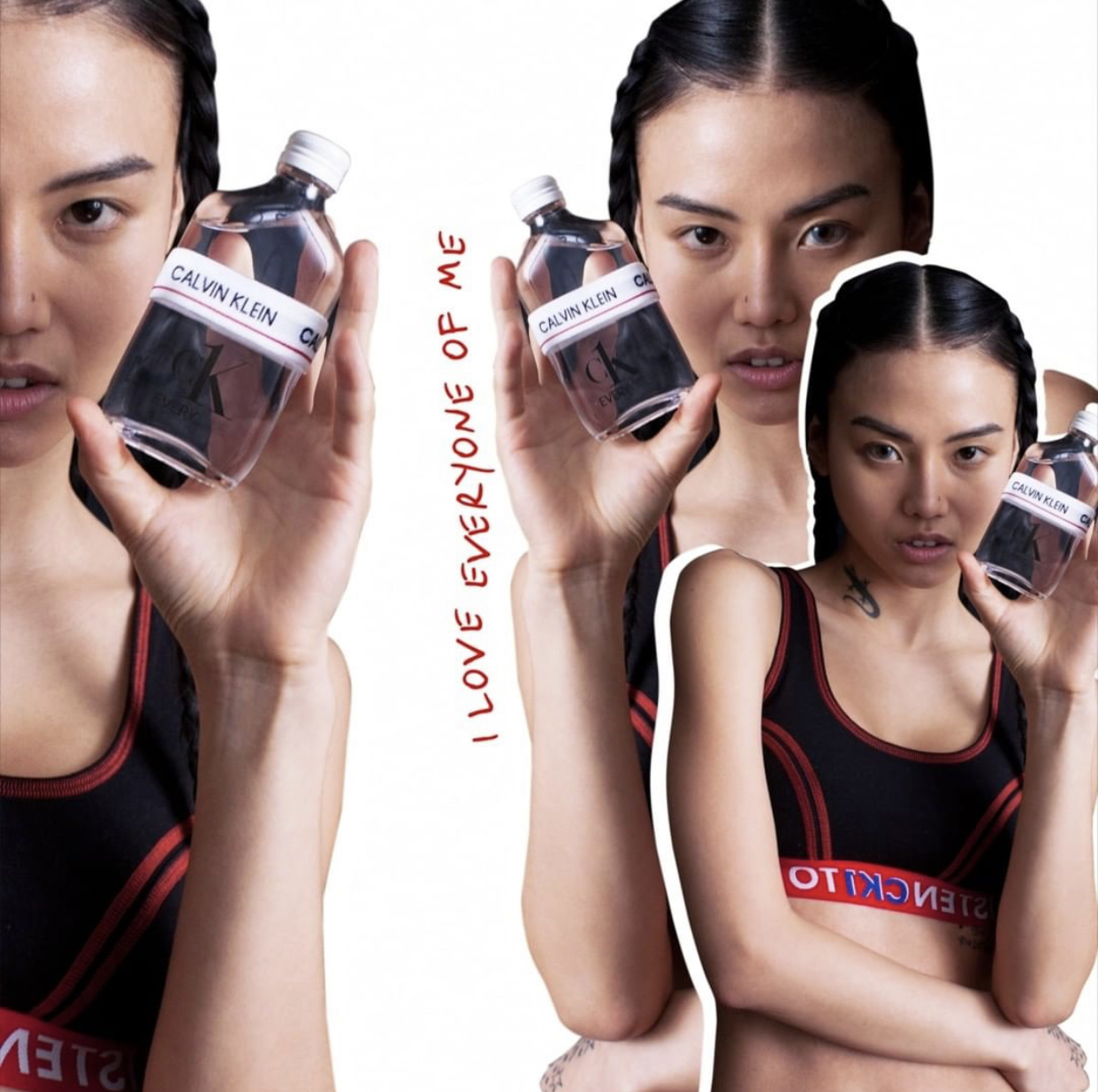 The glass bottle, which is recyclable once the pump is removed, features an elastic logo band, in homage to classic Calvin Klein Underwear, that can be worn and reused. Love every one of you in CK EVERYONE. 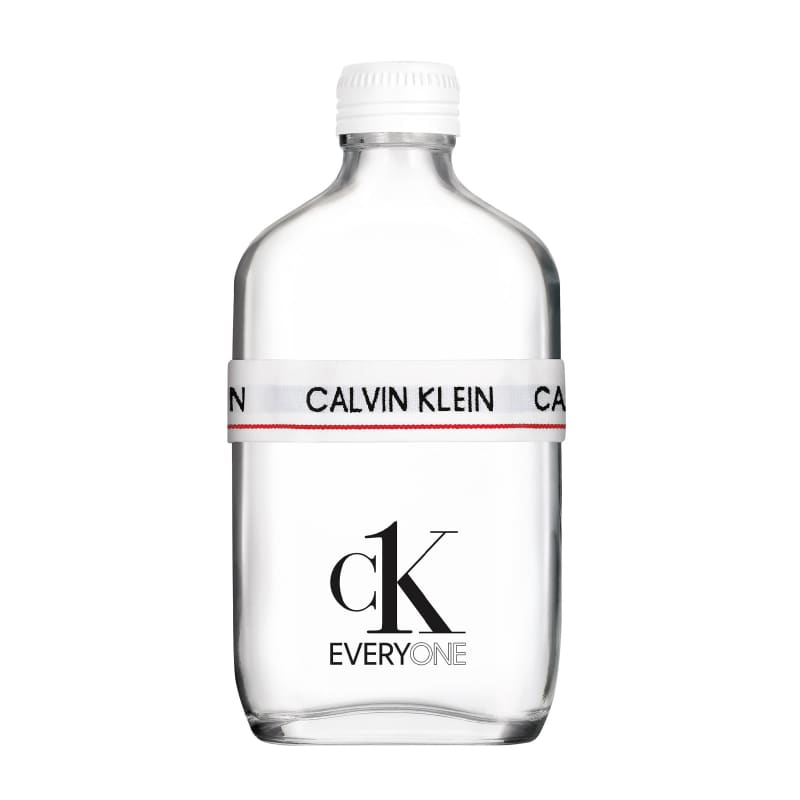 The Calvin Klein CK EveryOne Eau de Toilette is available in two large sizes; 100ml and 200ml, priced between £42 and £59. I think the whole genderless fragrance concept is great, as the original version was so popular.

All images belong to Calvin Klein.