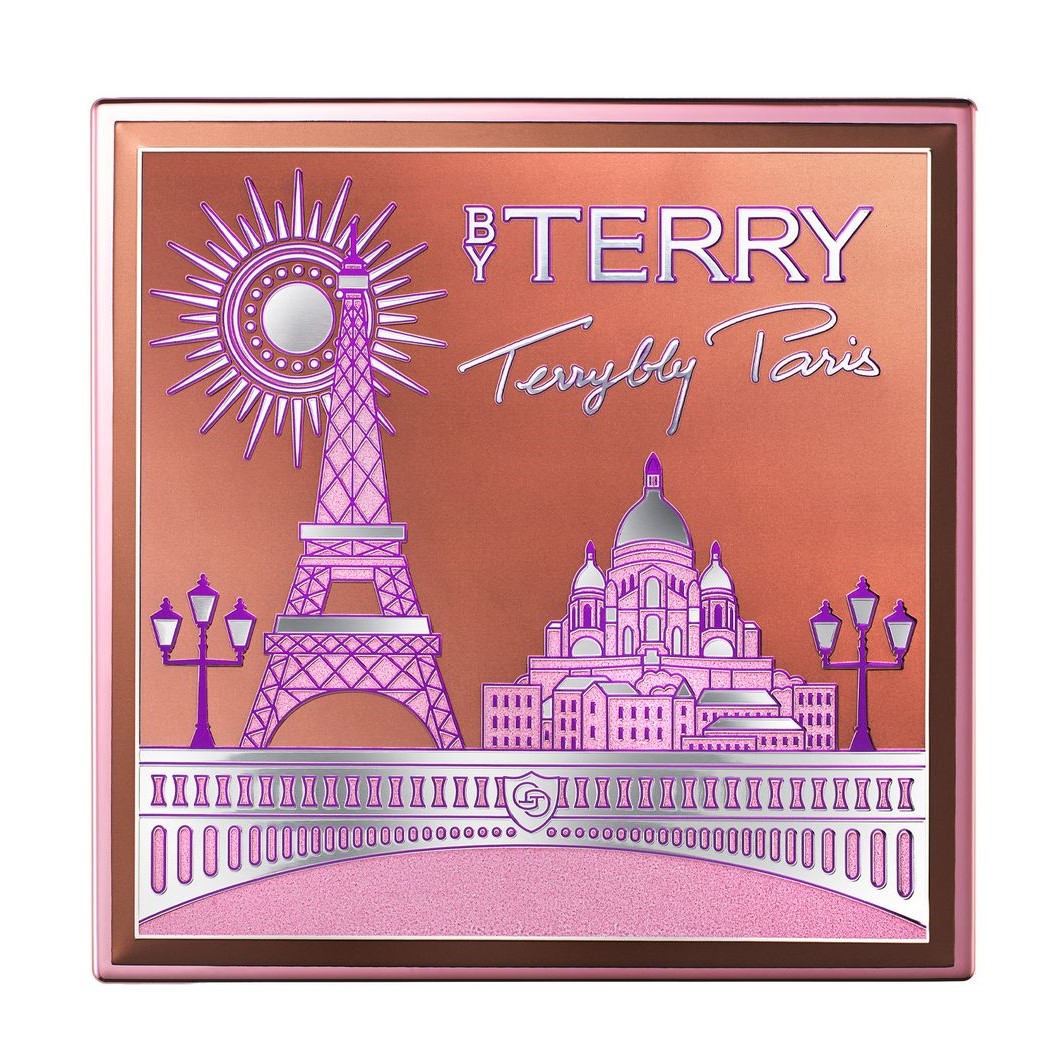 “Limited Edition eyeshadow palette in a metallic copper & gold rose case, elegantly embossed with the Paris skyline. BY TERRY’s Bonjour Paris eyeshadows are perfect for creating an effortlessly sultry look that the Parisians are known for. Features a mix of beautiful nudes, luminous copper, soft pink and light gold. A collector’s item or an ideal present.“

The By Terry VIP Expert Bonjour Paris Palette is a brand new nine-pan palette, with an electroplated effect on the lid, with a beautiful Paris scene. It’s a similar design to the original VIP Expert Paris Mon Amour Palette, and the palette also features a mirror inside the lid too.

The By Terry VIP Expert Bonjour Paris Palette is £48, and contains nine x 1.35g powder eyeshadows. It looks like the palette is smaller than the rectangular palettes.

However, the price is the same, yet we’re getting one shade less, which is a little disappointing. The price should be lowered to cover the fact they’ve dropped a shadow. 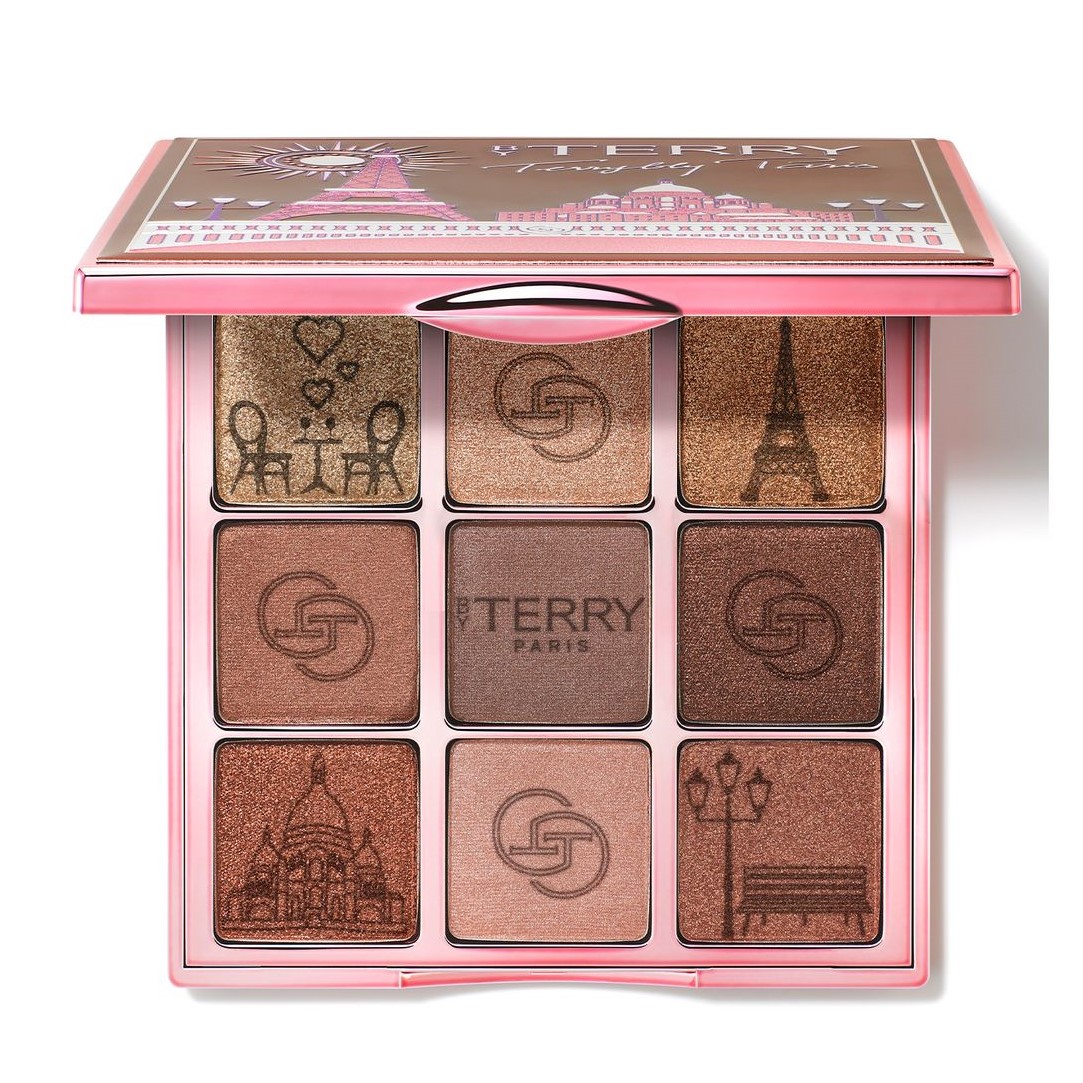 The By Terry VIP Expert Bonjour Paris Palette features Parisian themed and By Terry logo designs on the shadows. I think they look really pretty, and the colour story is very brown and neutral.

If you own the other By Terry eyeshadow palettes, I don’t think you’d need this new palette, as you’d get some crossovers, so it would be nice to see By Terry to create something new and different, maybe even a cool toned palette with some mauves or rose golds, but if you do like the look of this new luxury palette, it’s available right here.

All images belong to By Terry.

Thank you so much @SnoopyCoupon for the news.