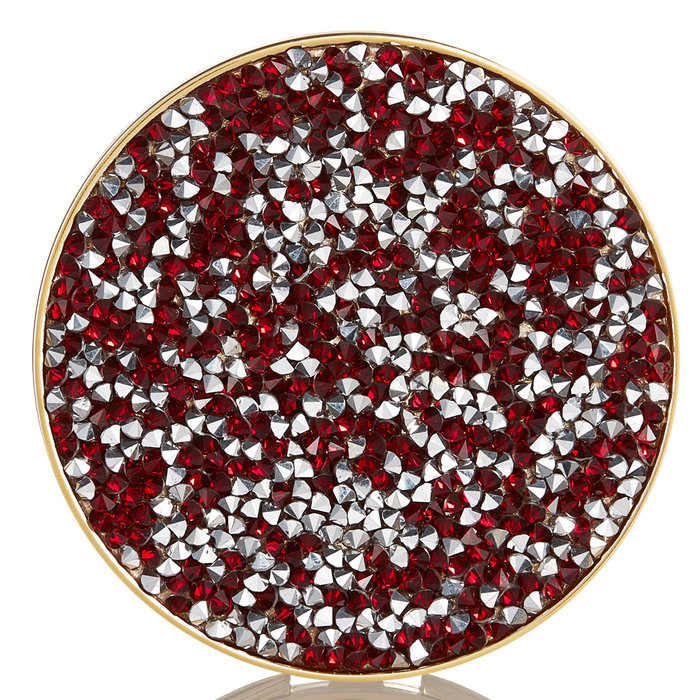 The fairy pink highlighter has a lightweight texture and is infused with 3D pigments.

It comes in a luxurious gold case featuring a unique glittery diamond top that is mirrored on the inside. Flatters all skin tones. Lightweight powder texture. Easily buildable.”

The By Terry Twinkle Glow CC Highlighter has the most exquisite packaging I’ve ever seen for a highlighter. The powder is housed within a gold metallic compact, and the lid of the compact is encrusted with both red and white crystals. 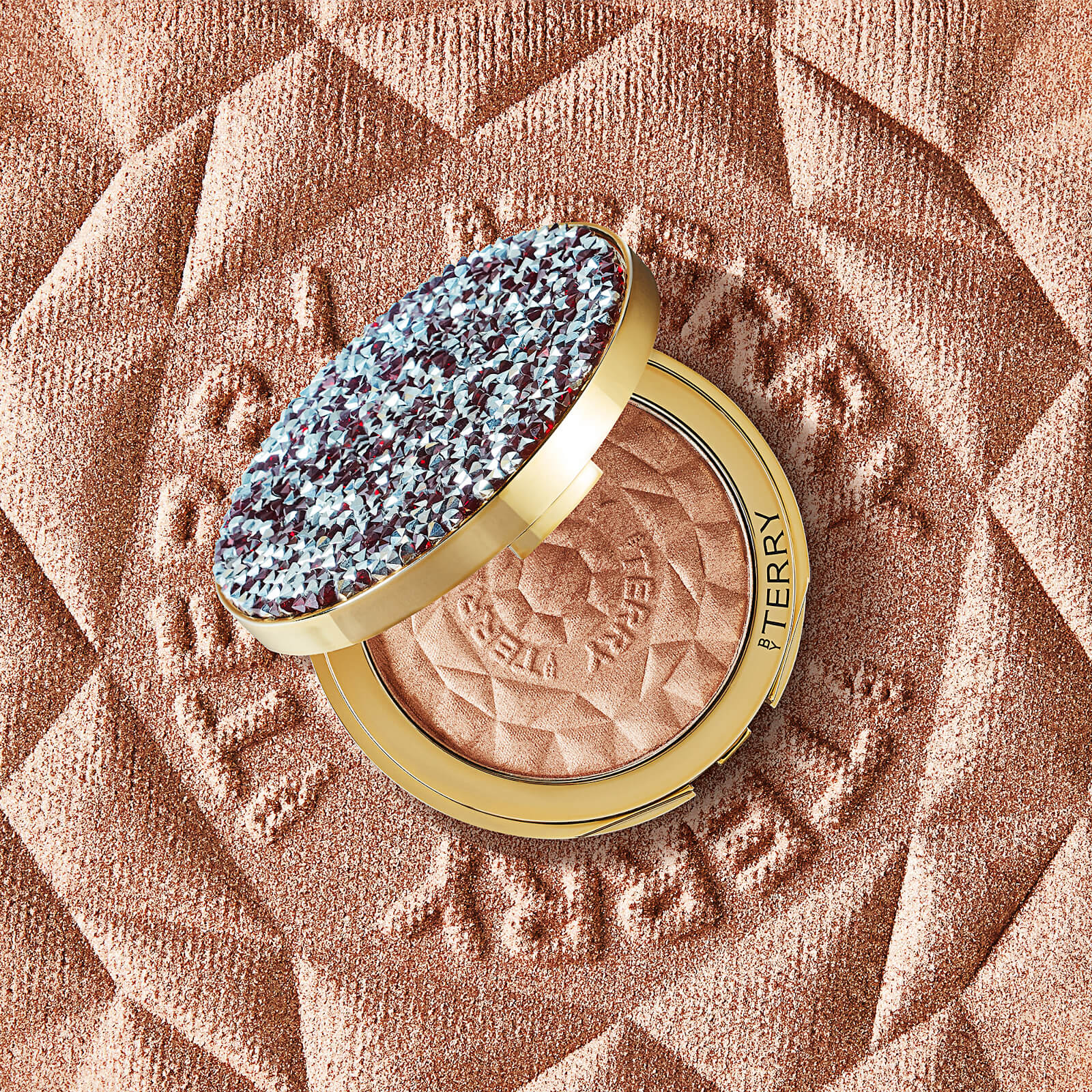 It looks amazingly festive, and seriously luxe. Nobody could use this By Terry Twinkle Glow CC Highlighter and not feel special or fancy. The design won’t appeal to everyone, but the encrusted jewelled lid makes the highlighter so much more special. 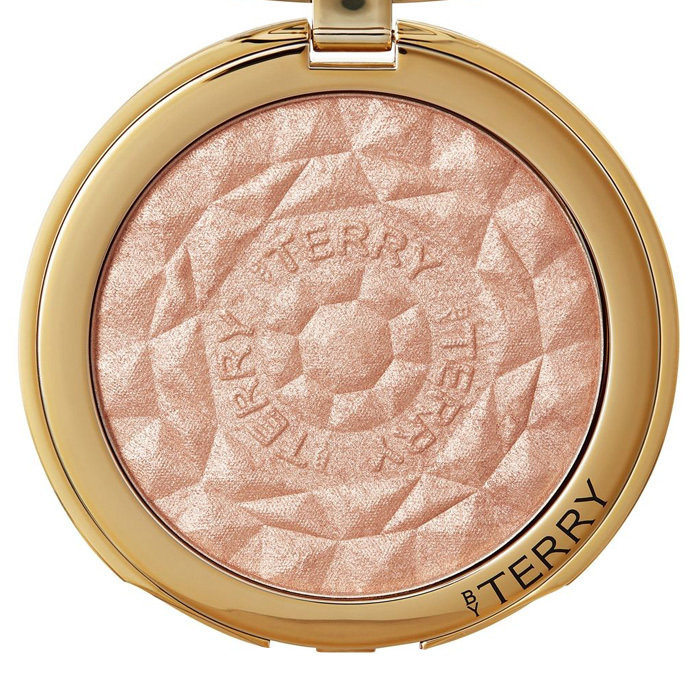 Priced at £48, this highlighter contains 7.5g of product. This highlighter is designed to boost your natural radiance, even out your skin tone and help you to achieve a dazzling, shimmering complexion. It truly is a beautiful highlighter, and if you love the look of this limited edition highlighter, it’s available right now.

All images belong to By Terry.