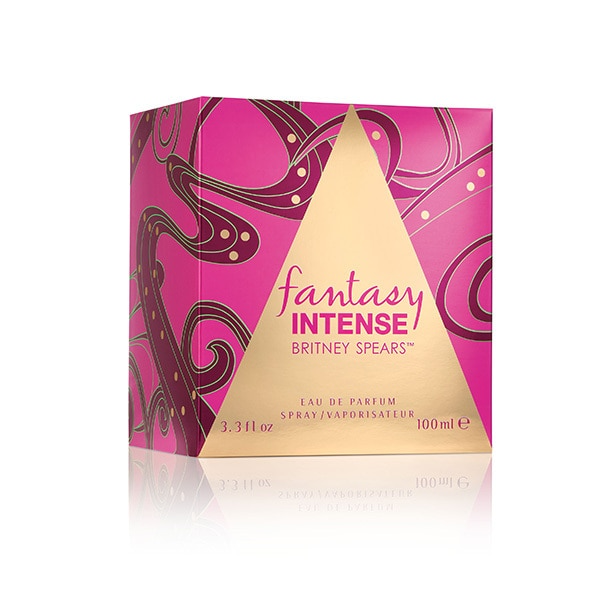 Since Curious launched in 2004, Britney has launched many, many different fragrances, but Fantasy is her most popular, bestselling fragrance, and there have been lots of different Fantasy incarnations since Fantasy originally launched back in 2005.

“A unique interpretation of the iconic Fantasy fragrance that elicits sweet temptation and leaves an unforgettable and lasting impression.

Alluring and addictive at its core, Fantasy Intense introduces a new amplified, captivating signature with intoxicating notes of tonka bean, creamy sandalwood and patchouli. Sensual, yet playfully sweet, this seductive scent leaves a tantalizing trail that lingers to entice.” 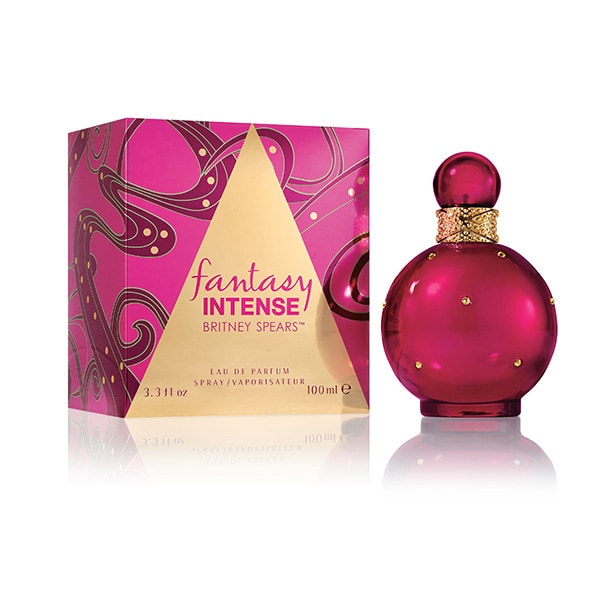 Right now, the Britney Spears Fantasy Intense Eau de Parfum is only available in a 100ml size, and is on sale within the UK, but once it launches at other stockists in other countries, I’ll be sure to update this post. I am really excited about trying this new perfume, as I love the original Fantasy fragrance, and it’s available right now.

All images belong to Britney Spears.