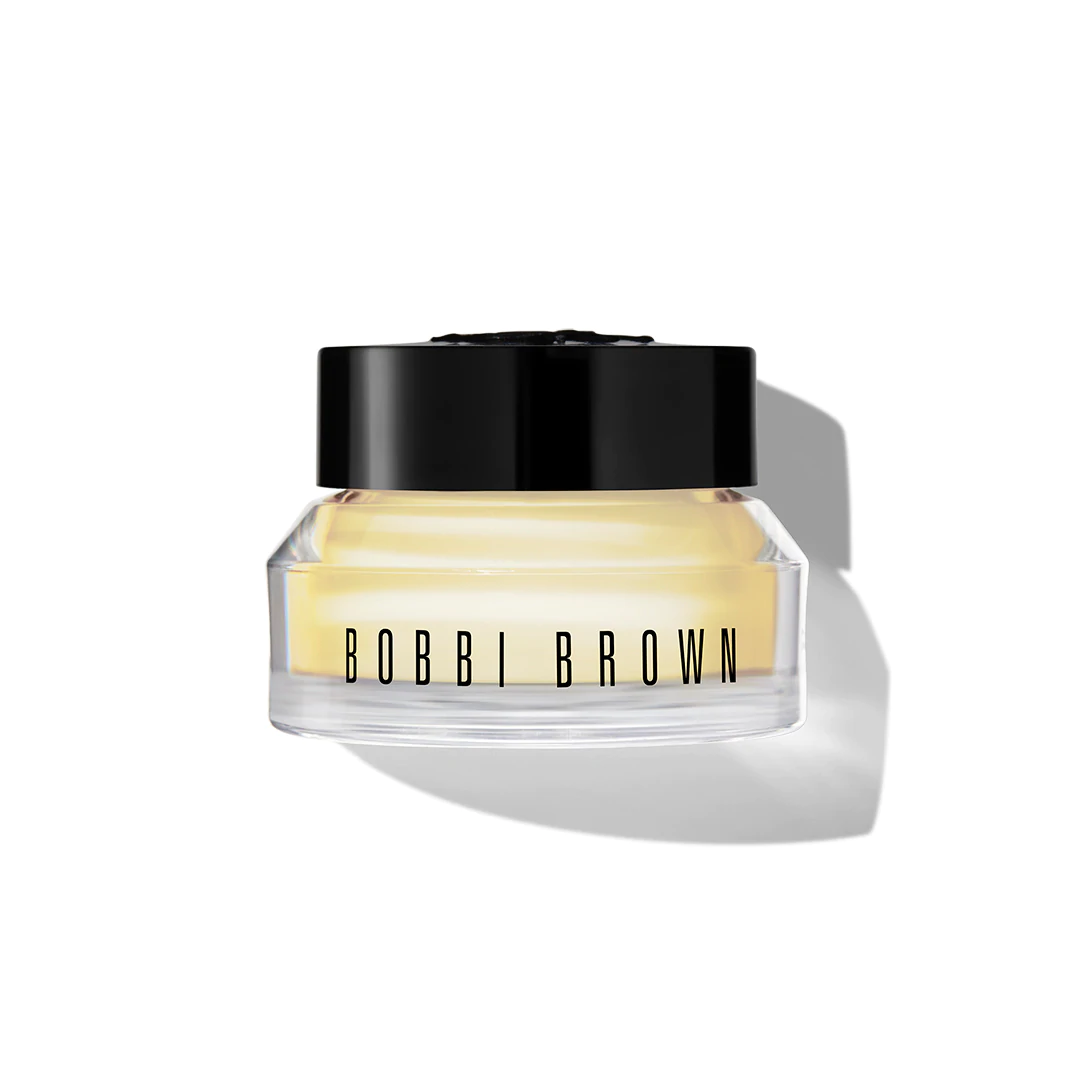 The Bobbi Brown Vitamin Enriched Eye Base is described as being a hydrating wakeup for the eyes. The rich cream provides an awakening boost with instant, maximum moisture. 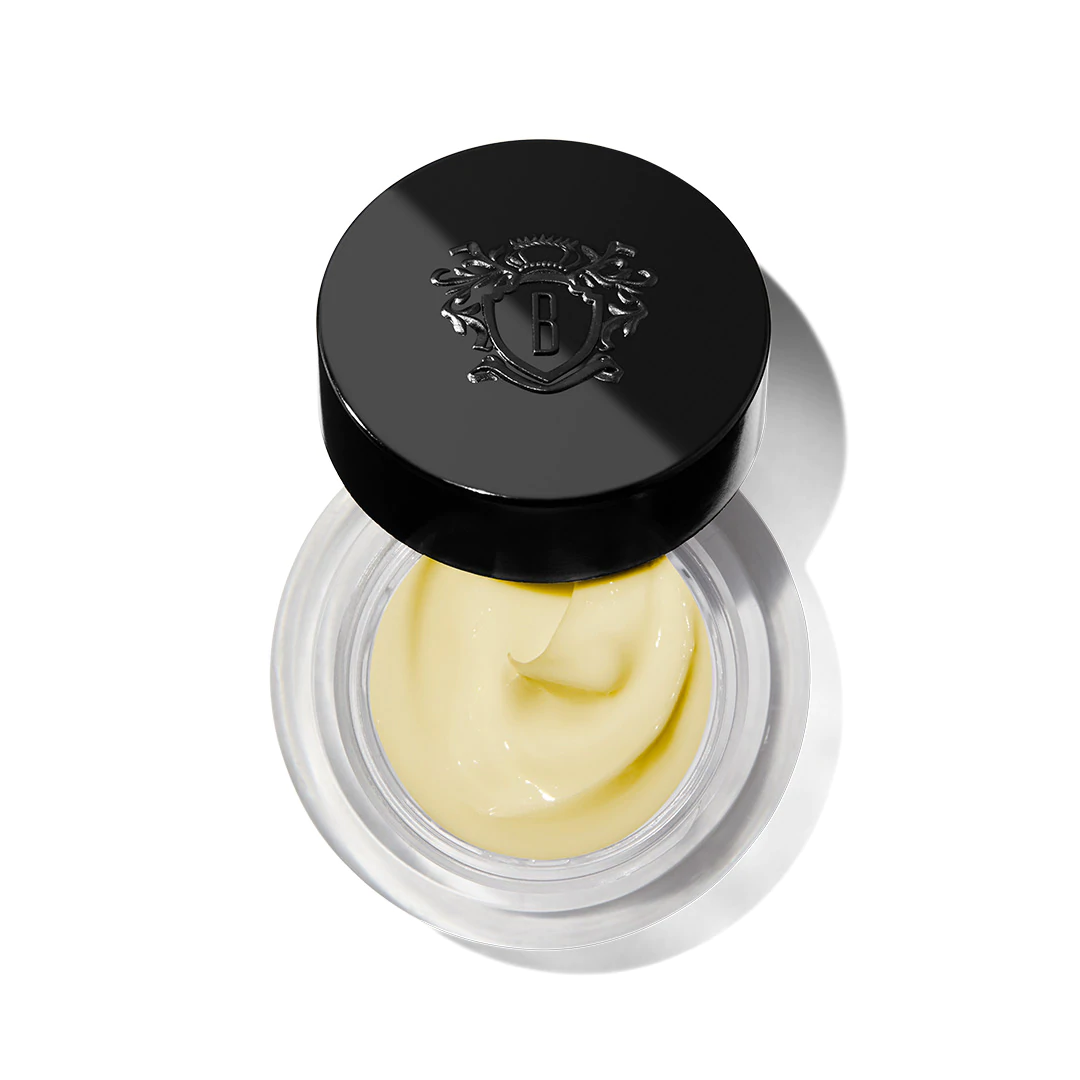 It’s said to be the perfect eye cream before applying your eye makeup, thanks to Sodium Hyaluronate which plumps, smooths and softens for seamless corrector and concealer application. 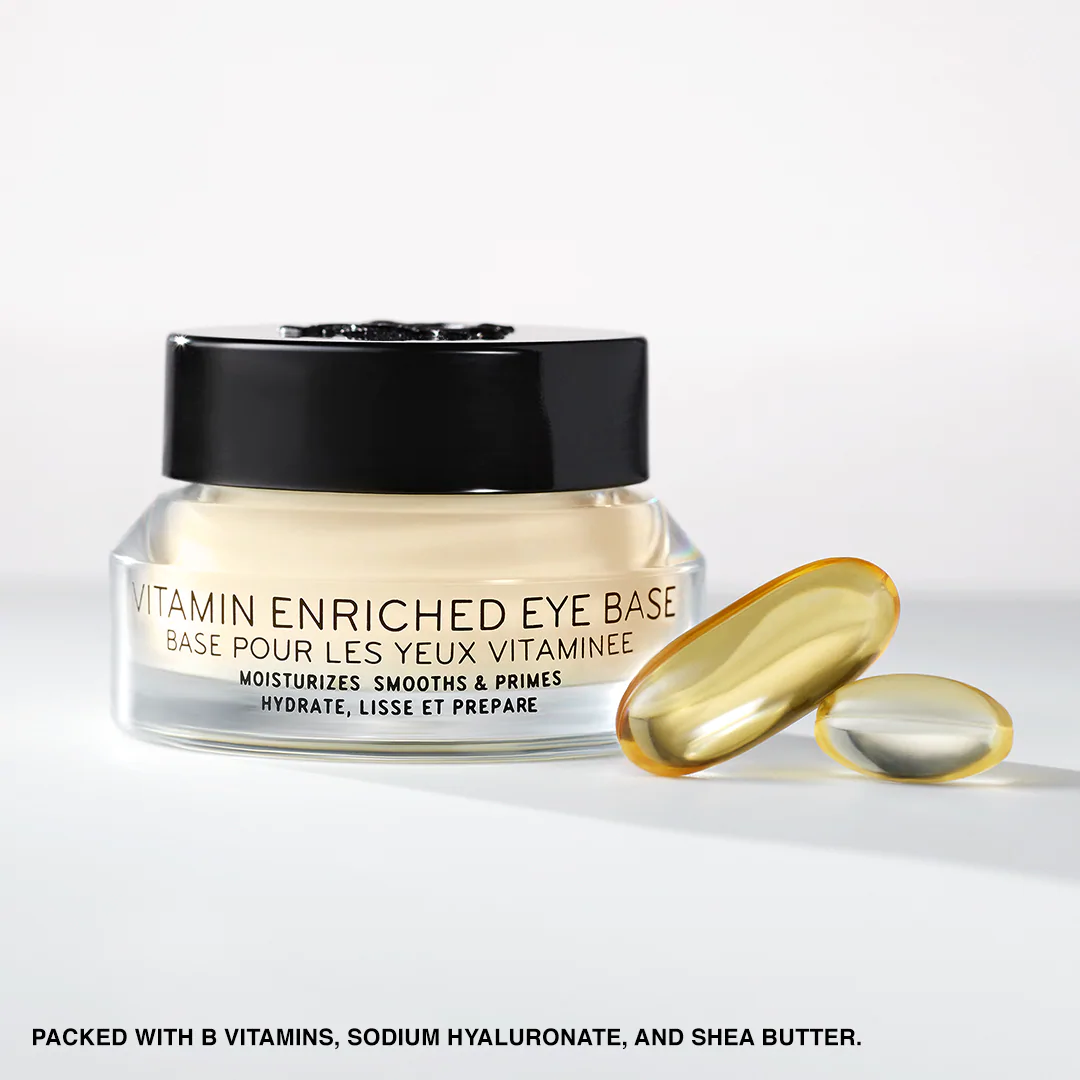 The Bobbi Brown Vitamin Enriched Eye Base has a cushiony texture that is rich, but not greasy, and claims to absorb quickly for a makeup-gripping finish. Its formula features a vitamin blend with vitamin B which works to nourish the delicate skin under the eyes. It also features nourishing shea butter for maximum hydration. 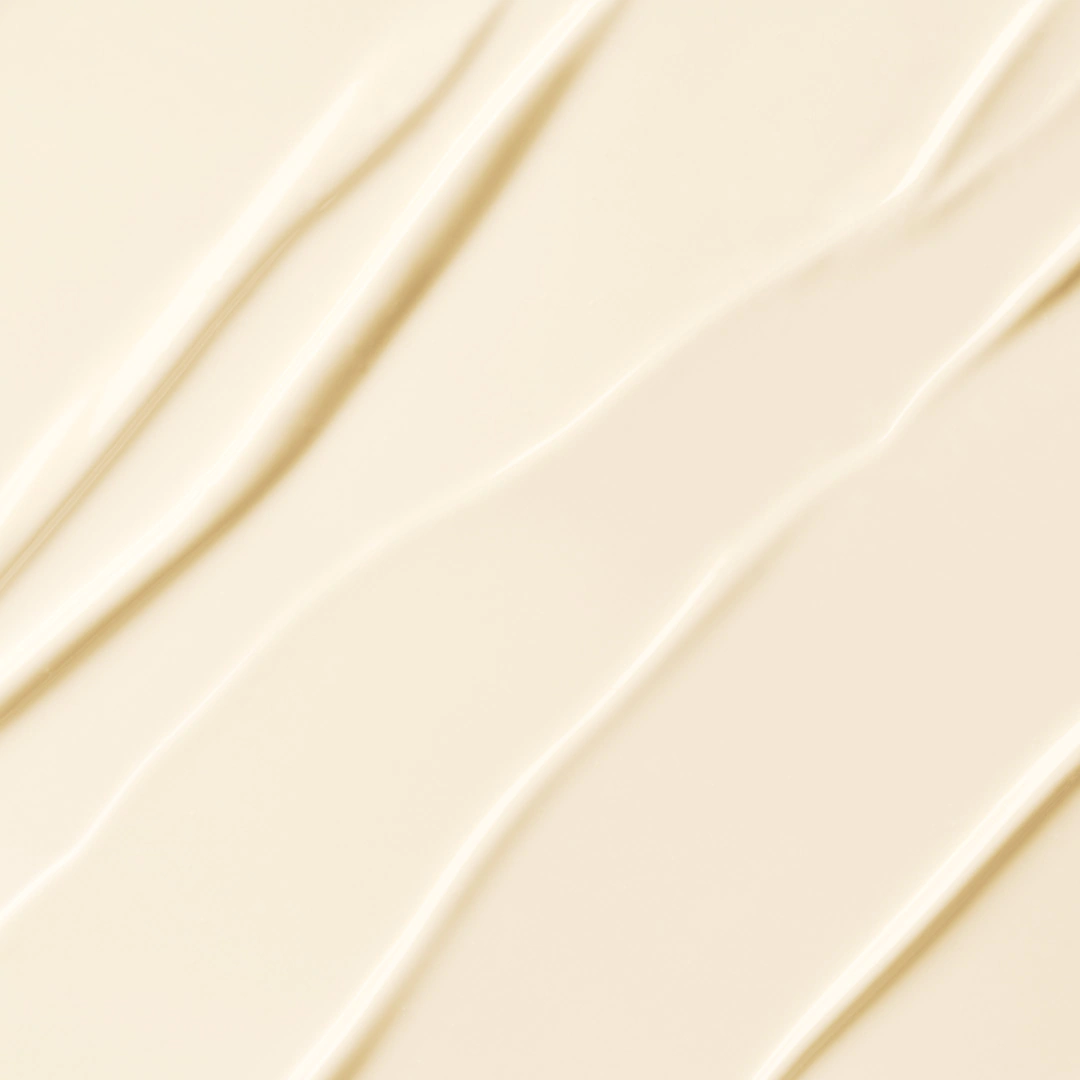 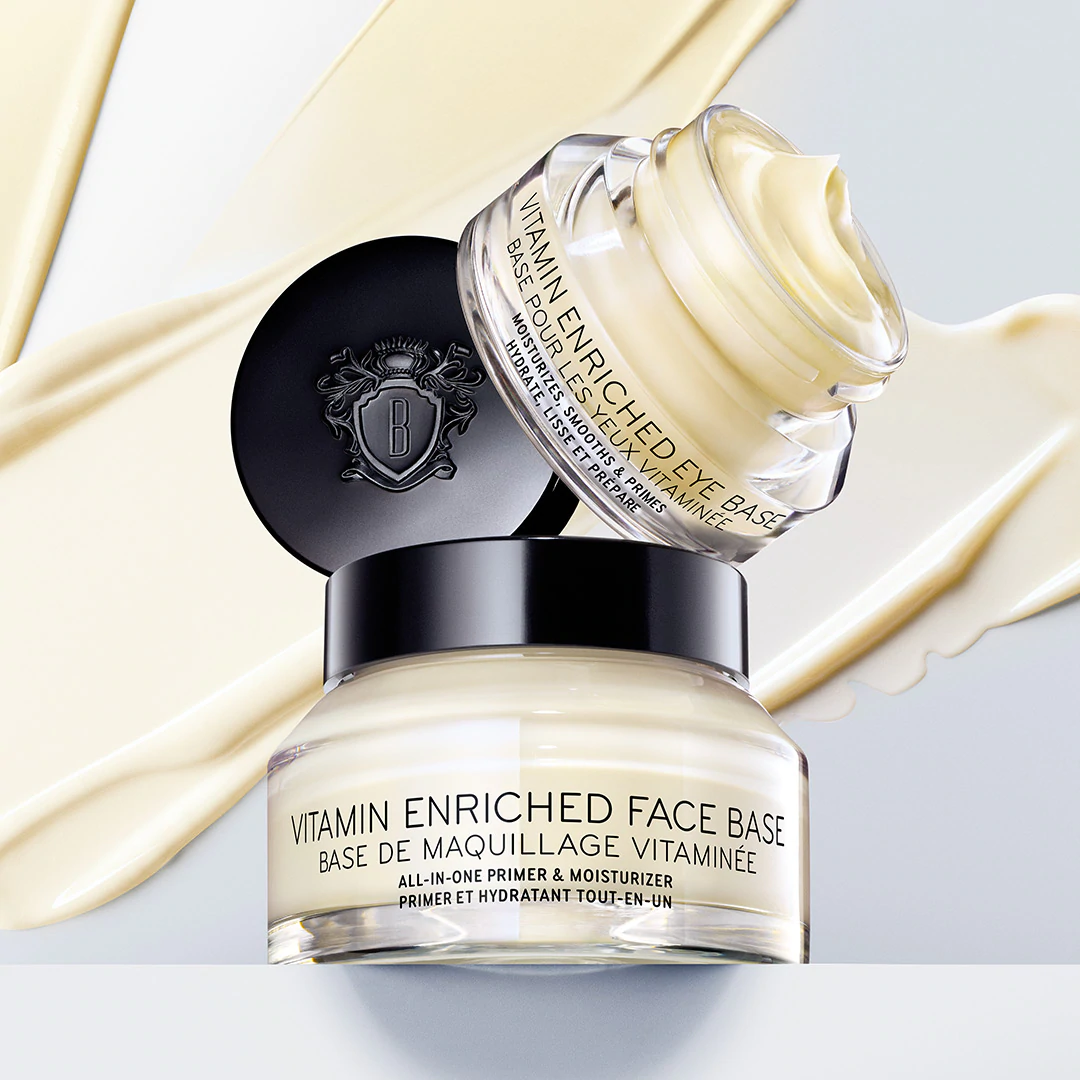 The Bobbi Brown Vitamin Enriched Eye Base is packaged in similar packaging to the Face Base, with a weighty clear glass jar with a black lid. As it’s an eye treatment, it does contain less with 15ml of product, and it’s on sale right now.