“Our first-of-its kind transformative stick makes great-looking skin look easy. This long-lasting concealer is a natural at instantly reducing the look of dark circles, discoloration, and imperfections for a skin-fresh look. The creamy, emollient-rich formula blends into skin for 12 hours of crease-proof, color-true comfort and layers seamlessly under or over foundation.“

So, if you like a good stick concealer, you’re in luck, as this new formula is also launching alongside the brand new Bobbi Brown Skin Corrector Stick too. 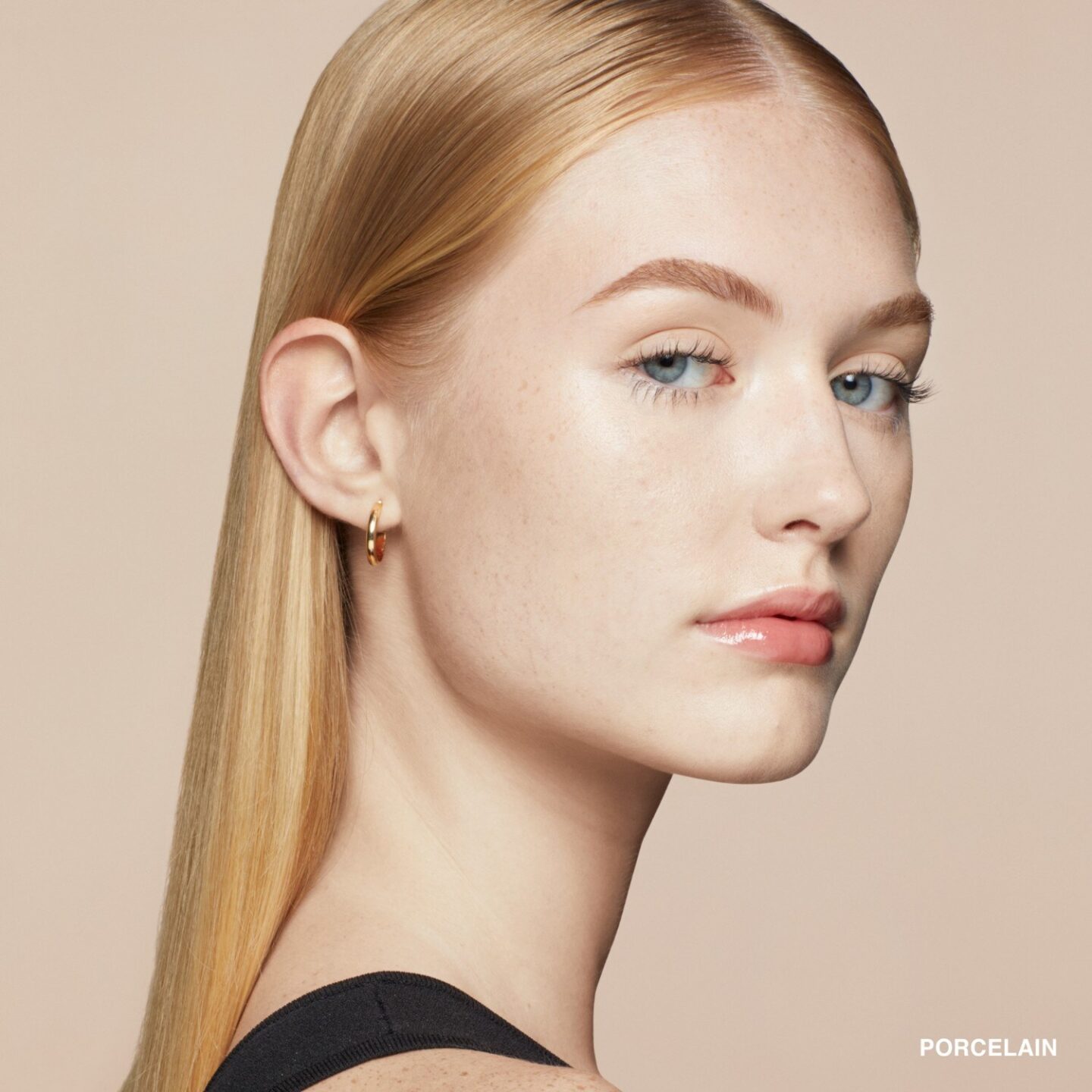 Right now, we don’t have any claims for the Bobbi Brown Skin Concealer Stick, so we don’t know what the formula is going to be like. 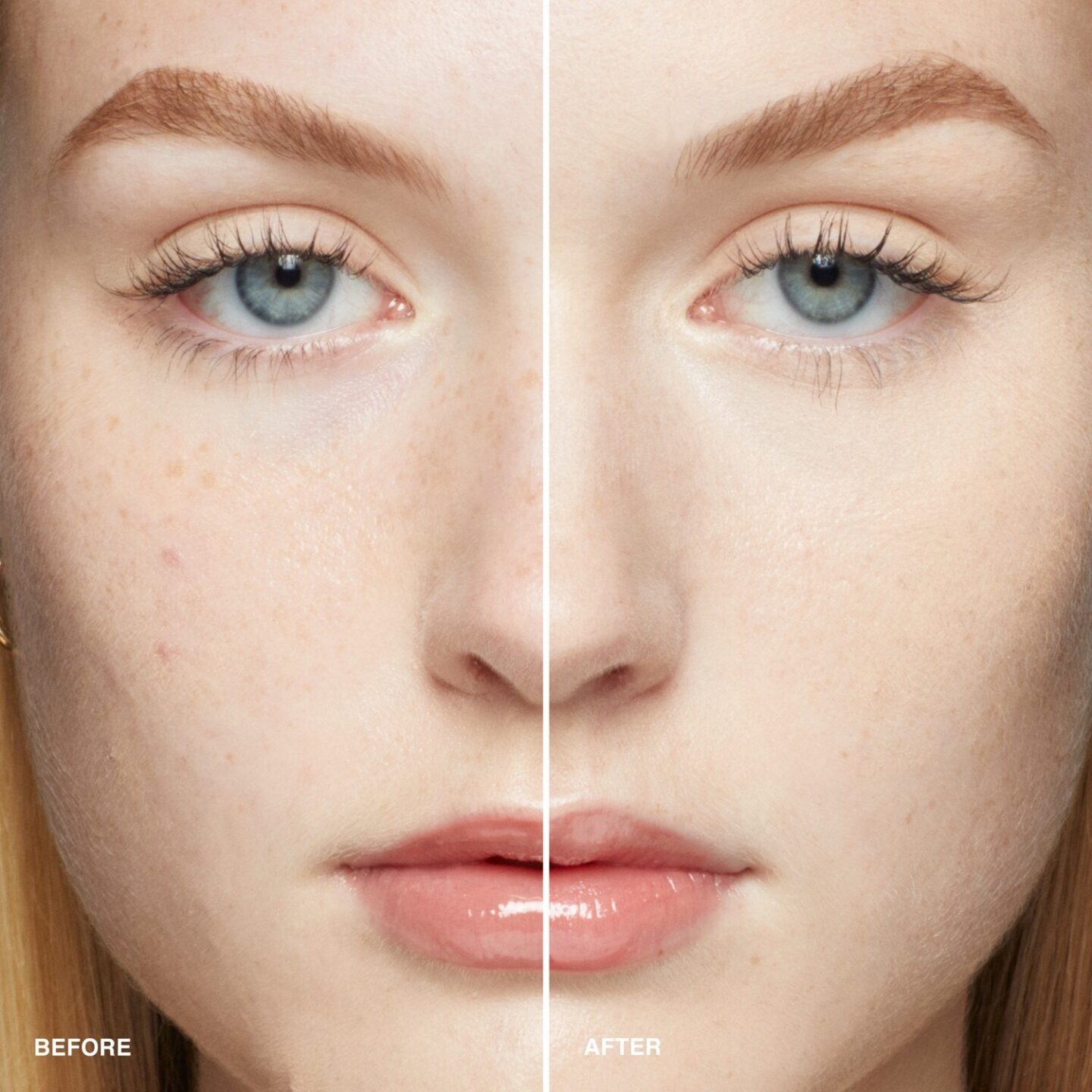 However, as it’s part of the brand’s “Skin” range, it’s likely the formula will be comparable to the stick version of their foundation. I will update this post as soon as more information is shared in terms of formula, and availability, but you can check out the new concealer stick right here.